The meaning of the illustrious Qur'an; being the textless edition of the English translation of the Holy Qur'an

1967 reprint of the 1957 Edition - HARDBACK - No marks or writing observed in text. Binding shaken but pages secure. ................... Sir Abdullah Yusuf Ali (, CBE, FRSL (14 April 1872 â€“ 10 December 1953) was a British-Indian Islamic scholar who translated the Qur'an into English. His translation of the Qur'an is one of the most widely known and used in the English-speaking world. He was also one of the trustees of the East London Mosque. Ali was born in Bombay, British India to a wealthy merchant family with a Dawoodi Bohra (sub-sect of Shia Islam) father. As a child, Ali receive... View more info

Fast Of The Month Of Ramadan: Philosophy And Ahkam

Differences: The Bible and the Koran 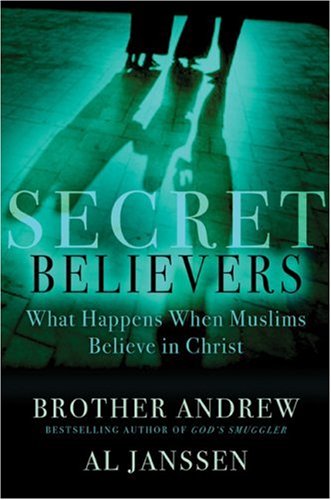 Secret Believers: What Happens When Muslims Believe in Christ

The Early Development of Mohammedanism

Unveiling Islam: An Insider's Look at Muslim Life and Beliefs

What You Need to Know About Islam & Muslims 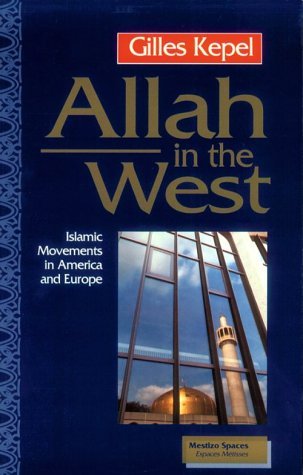 Cracks in the Crescent

Fast FactsÂ® on Islam: What You Need to Know Now 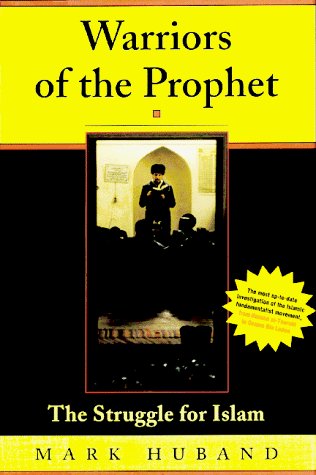 Warriors of the Prophet : The Struggle for Islam

Introduction to the Study of the Holy Quran 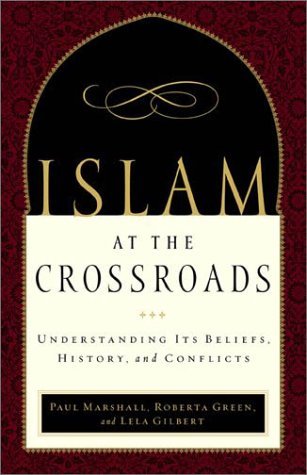 Islam at the Crossroads: Understanding Its Beliefs, History, and Conflicts

The Heart of Islam: Enduring Values for Humanity