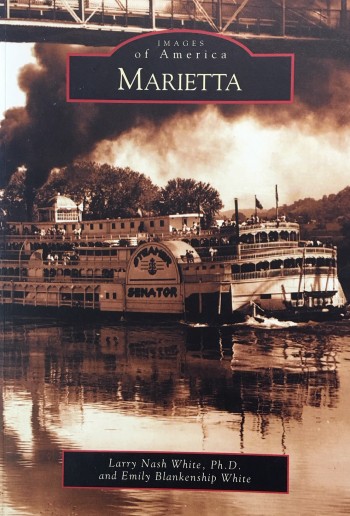 CLEAN!! No marks. Might as well be new. Appears unread. . . . . . . Marietta, known as the 'River City,' was the first permanent settlement of the Northwest Territory. In 1788, General Rufus Putnam and 48 pioneers founded this organized settlement at the confluence of the Ohio and Muskingum Rivers, eventually leading it to become a major riverboat community with many steamboat-building yards. Marietta was a main thoroughfare for people migrating to the new frontier, including those seeking freedom on the Underground Railroad route. Marietta's accessibility from the rivers and both rail and roa...
View More...