Signed by Author. No marks or writing observed in the text. New and unread.
View More...

Signed by Author. No marks or writing observed in the text. New and unread.
View More...

The Keeper (The Maze Series) (Volume 1)

Signed by Author. No marks or writing observed in the text. Unread.
View More... 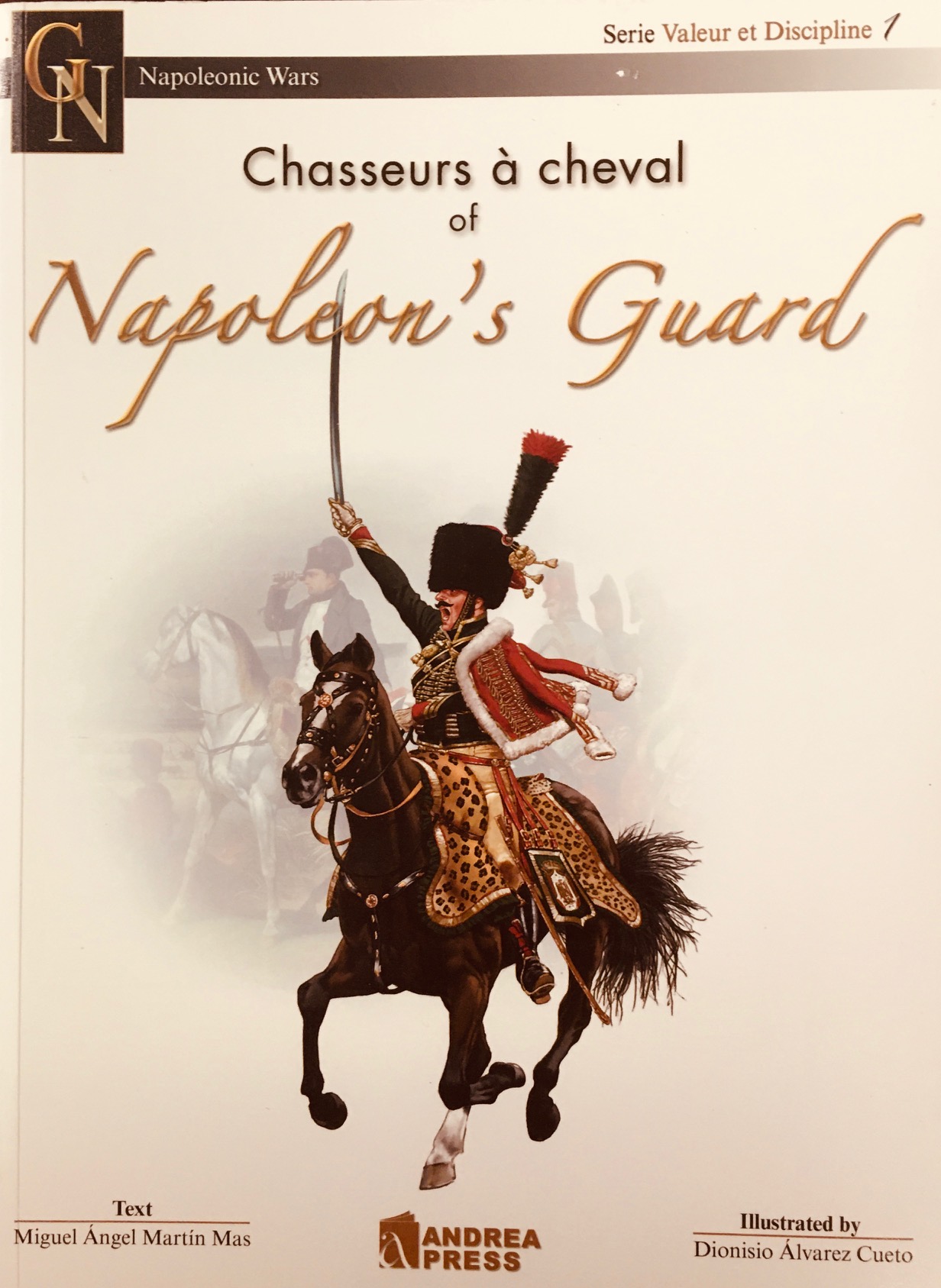 CLEAN!! No marks. Might as well be new. Appears unread. . . . . . . The Chasseurs a Cheval de la Garde Imperiale was the Emperor Napoleons habitual escort and a valuable cavalry reserve in battle. It was a unit formed of light cavalrymen of proven courage but also of outstanding moral fiber who had to serve as an example to the rest of the army. This book recounts the history of this legendary unit, a unit whose antecedents can be traced back to the first battles won by Napoleon in Italy and to the burning sands of the Egyptian desert. Indeed, a unit that paid the price demanded by glory a...
View More...