Battle for Christendom: The Council of Constance, The East-West Conflict and the Dawn of Modern Europe

Previous owner's name and green mark on inside front cover. No marks or writing observed in text. Binding tight and square. . . . . . . . .At the dawn of the fifteenth century, Islam invaded Europe from the East and it seemed that Christendom itself was under threat. In an attempt to save Christian world the Emperor Sigismund called the many nations of Europe together for a conference at Constance, beside the Rhine. The Conference attracted the greatest minds in the western world, as well as innumerable princes, lawyers and prostitutes. And amid the confusion hoped to put Europe's house in order.In The Battle for Christendom, brilliant historian Frank Welsh delves into this important moment in history and shows that it is in fact one of the most central moments in European history.

Title: Battle for Christendom: The Council of Constance, The East-West Conflict and the Dawn of Modern Europe 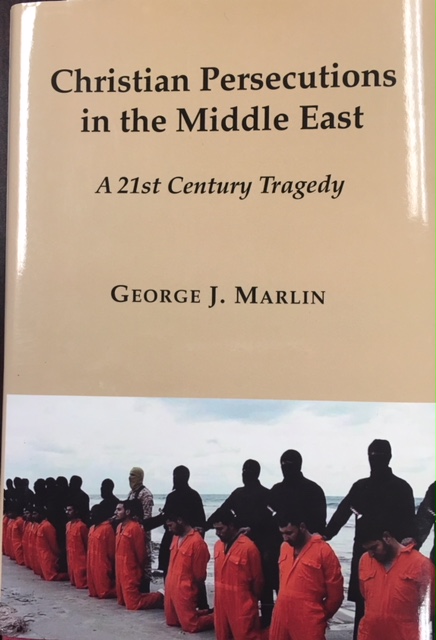 Christian Persecutions in the Middle East: A 21st Century Tragedy 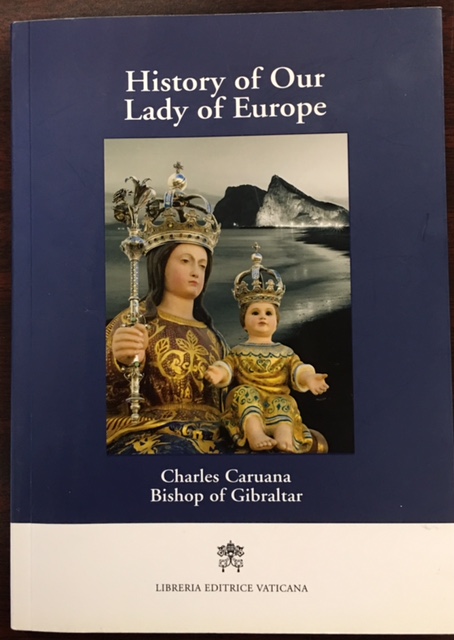 History of Our Lady of Europe

By: Charles Curuana, Bishop of Gibraltar