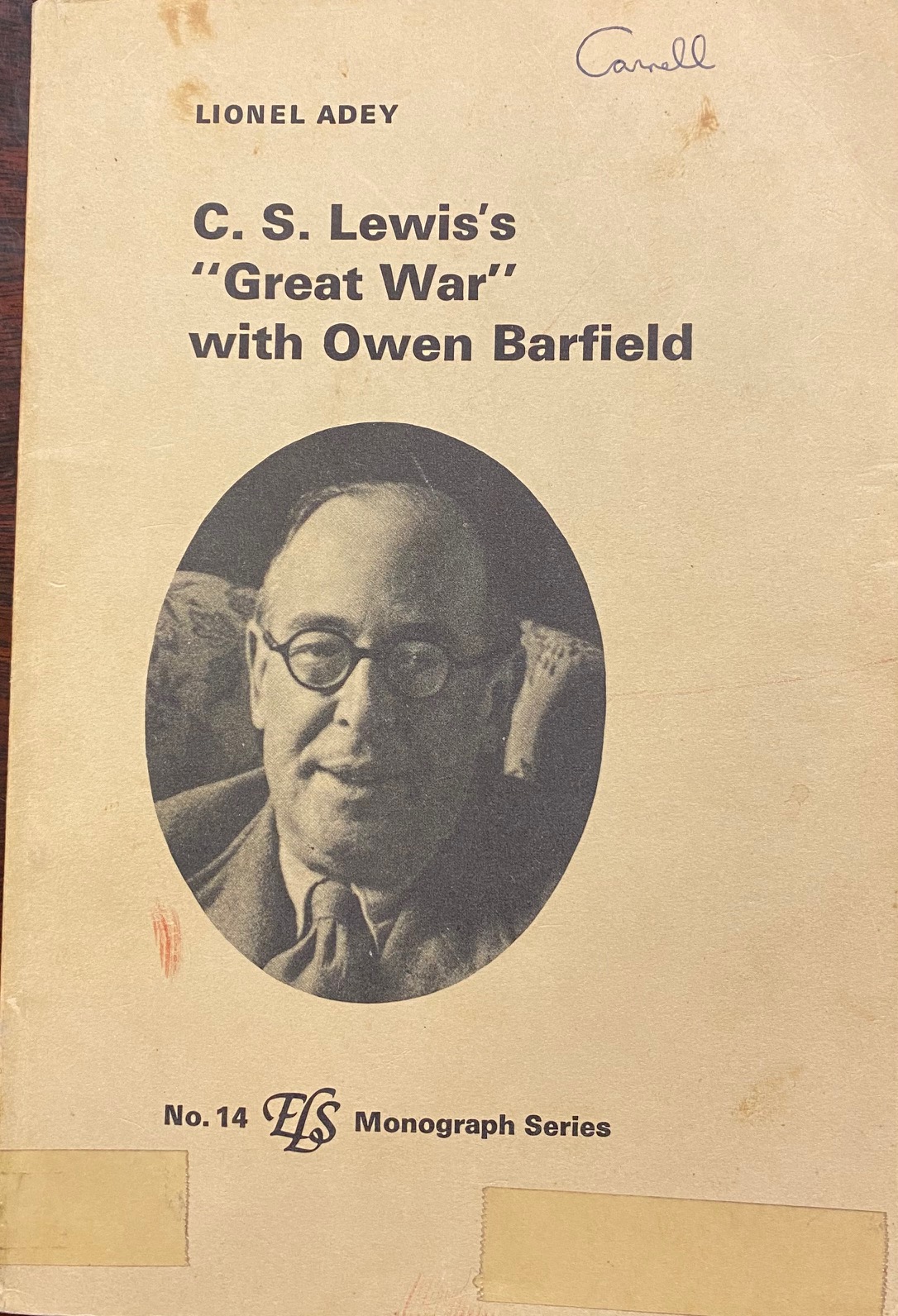 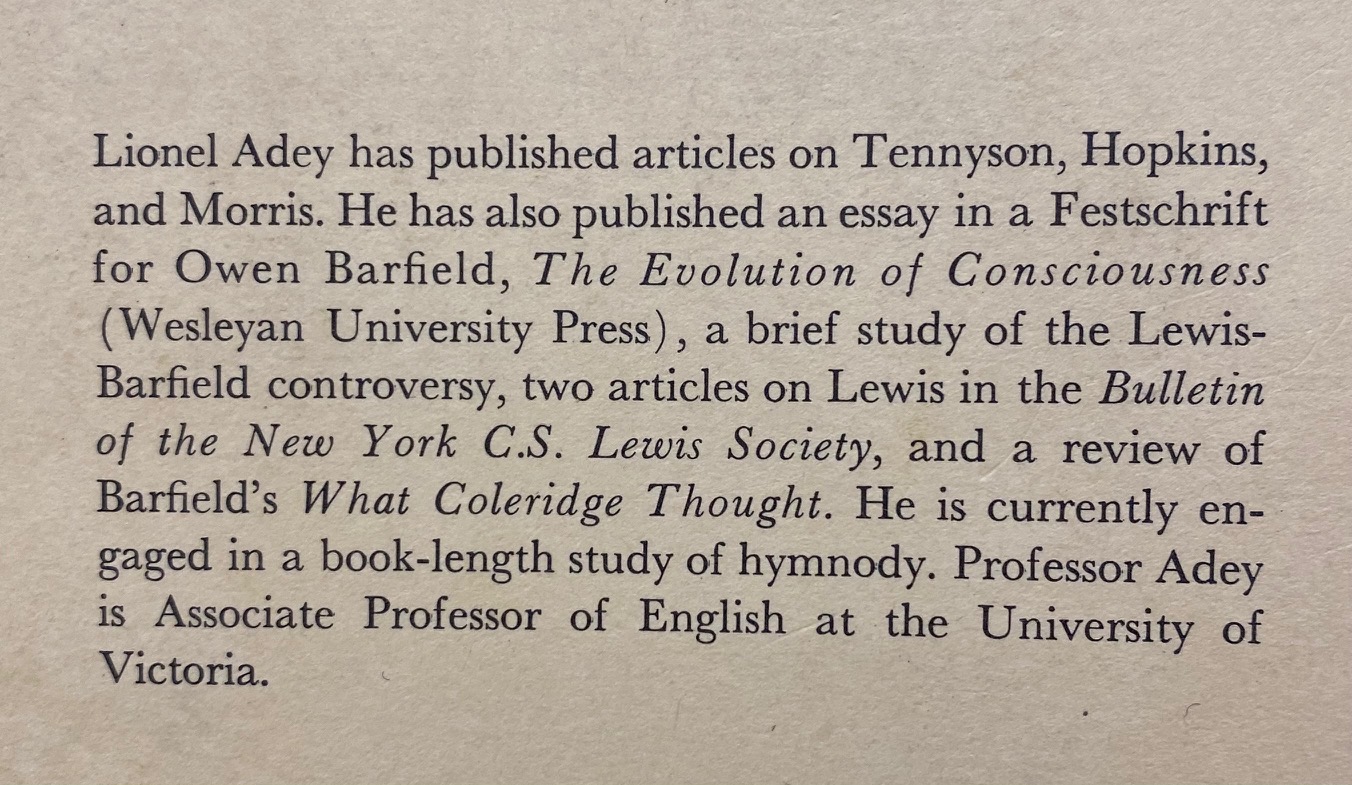 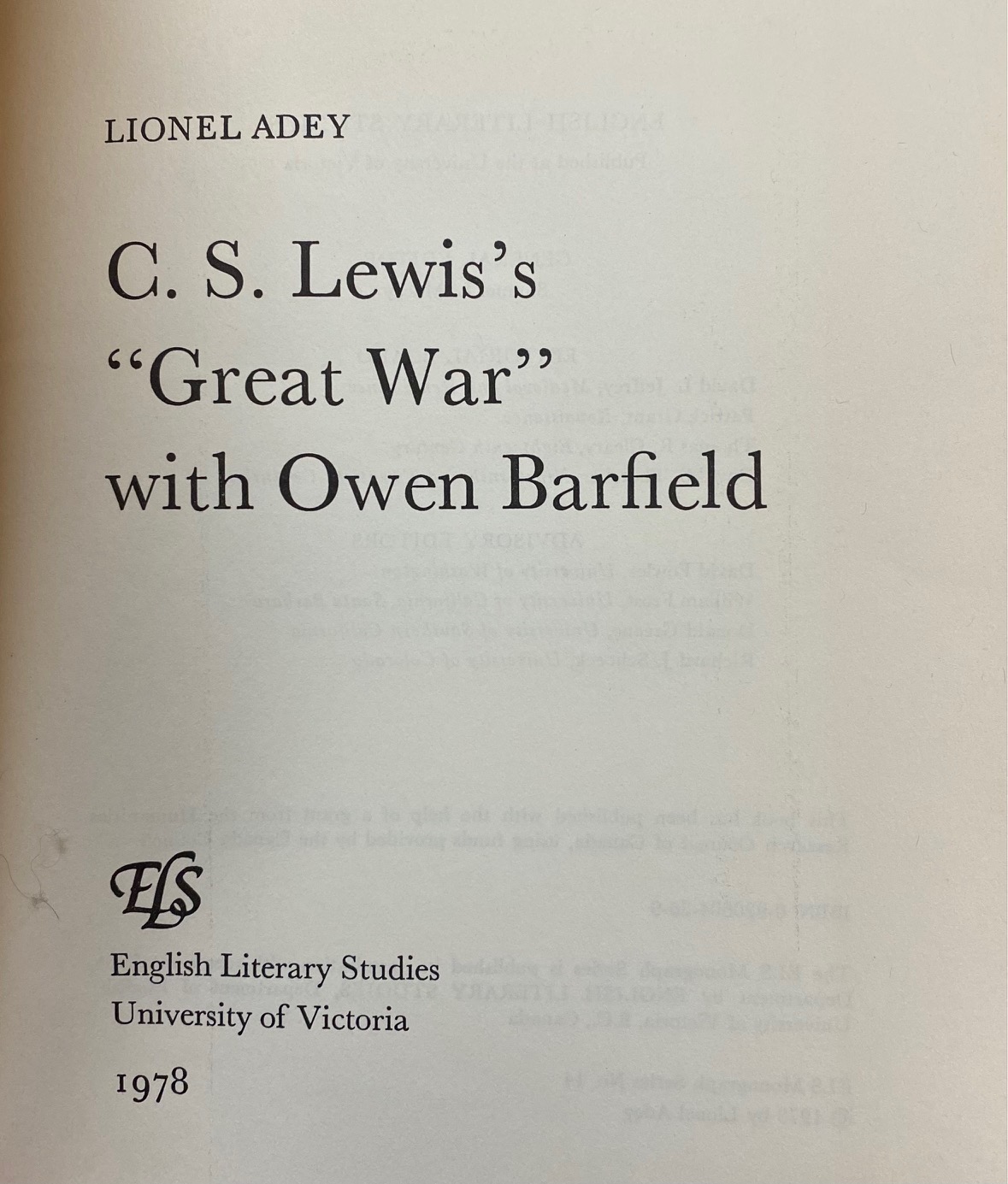 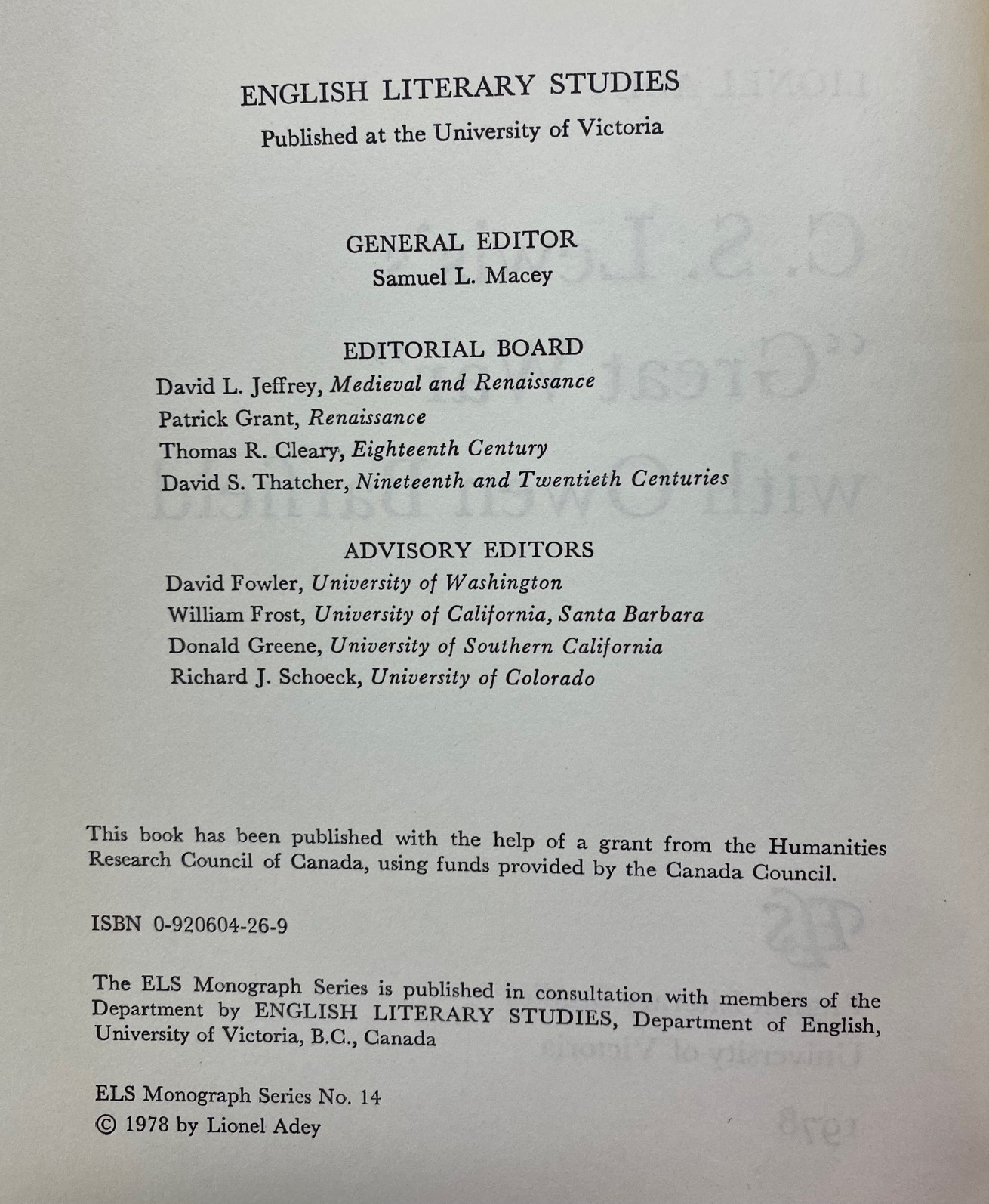 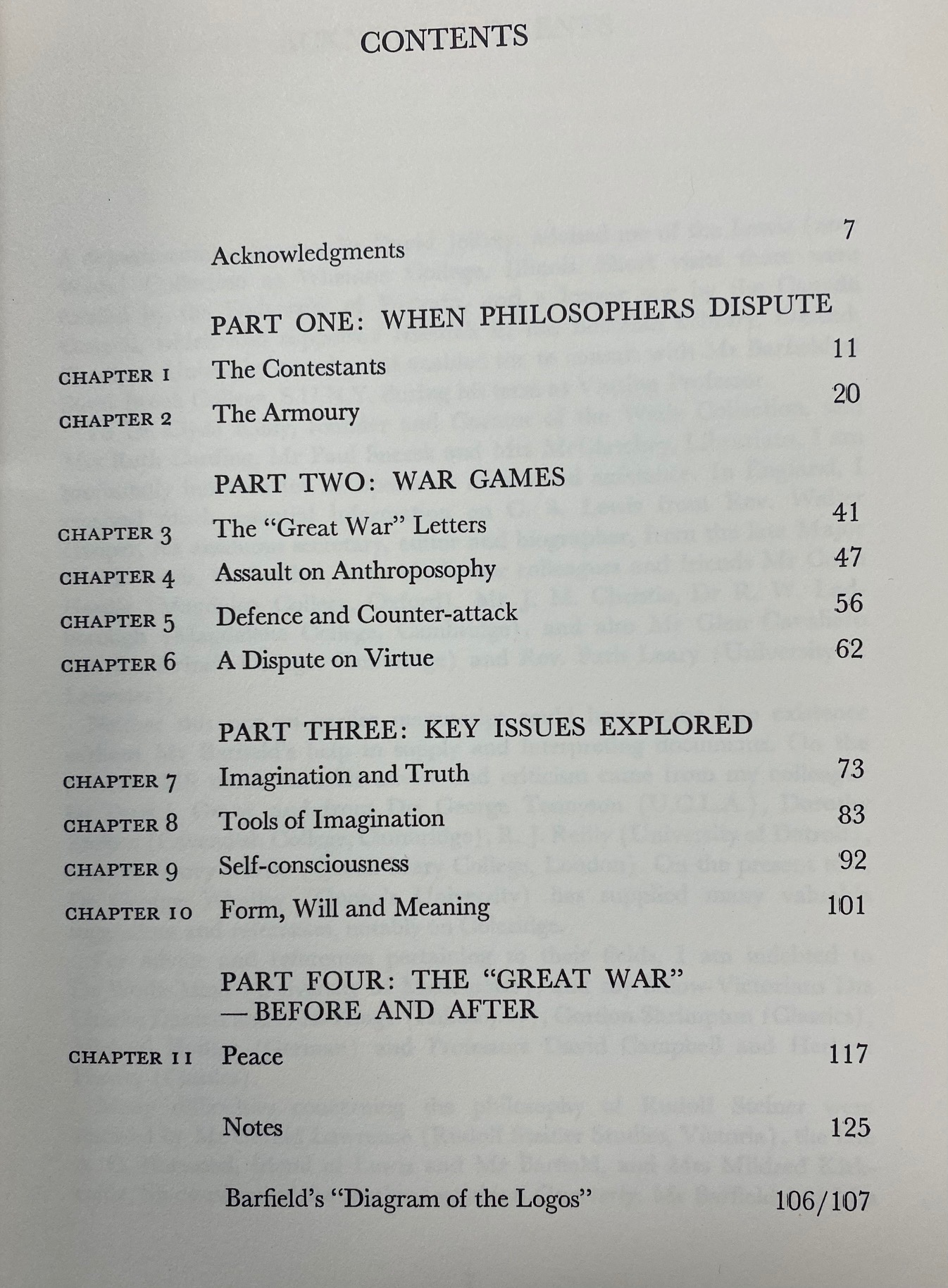 1st Edition (English Literary Studies, Univ of Victoria - 1978) Previous owner's name on cover and small label on inside front cover. Some scattered underlining. Binding is tight and square. . . . . . . . . . . The 'Great War' of Owen Barfield and C.S. Lewis reproduces all of the surviving primary documents of the debate that was so important to the development of both men. In this debate, Barfield's contention was that human imagination contributes to the existence of the material world. This is a part of his system of thought about the evolution of consciousness, an idea that he discovered before studying Anthroposophy. Contrarily, Lewis held to a belief in the world as existing independent of any contributions of human imagination. He subjected all of the ideas shared between them to rigorous rational analysis. All of the far-ranging subjects discussed lead back to the original dispute about the existence and our knowledge of a God. 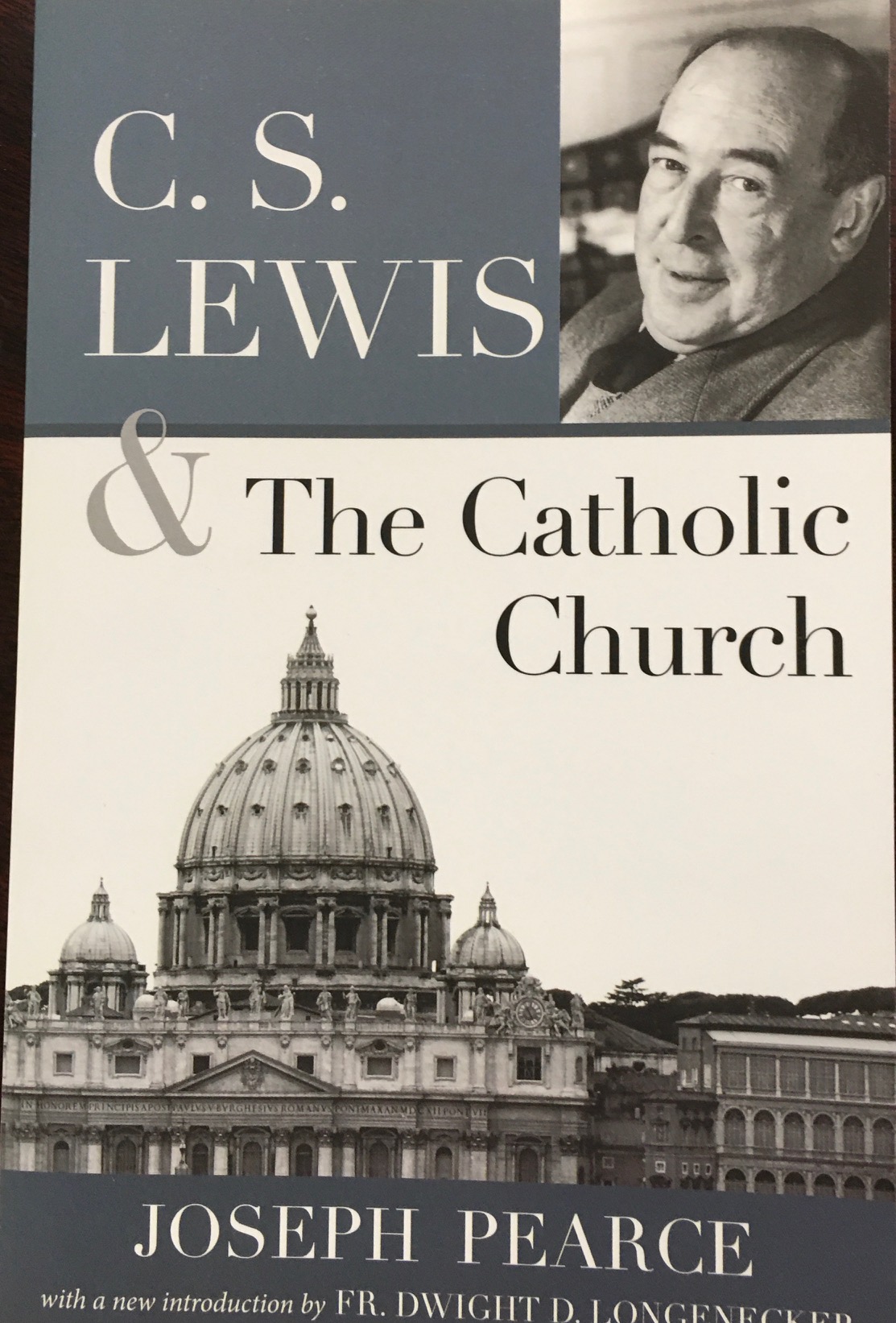 C.S. Lewis and the Catholic Church 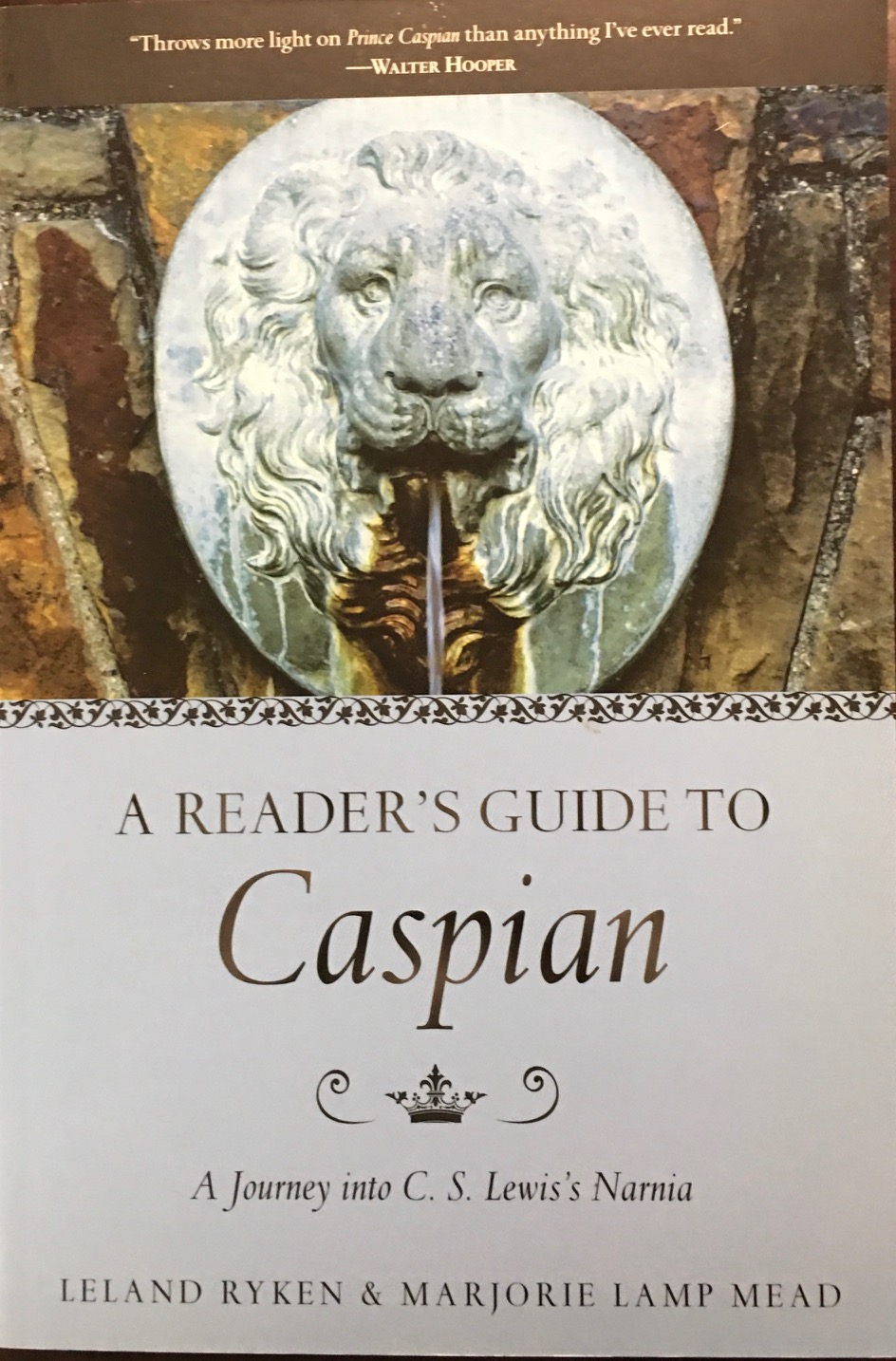 A Reader's Guide To Caspian: A Journey into C.S. Lewis's Narnia 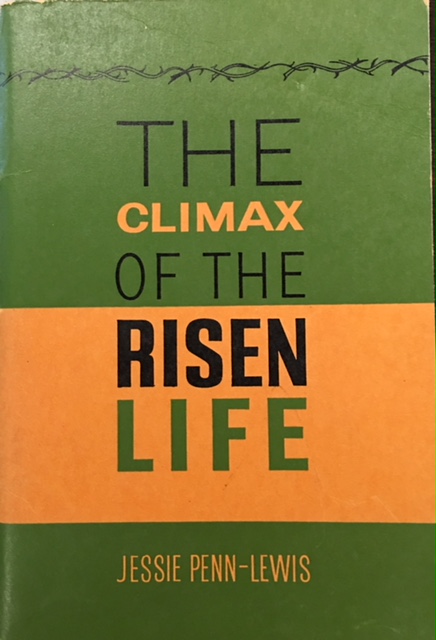 The Climax of the Risen Life