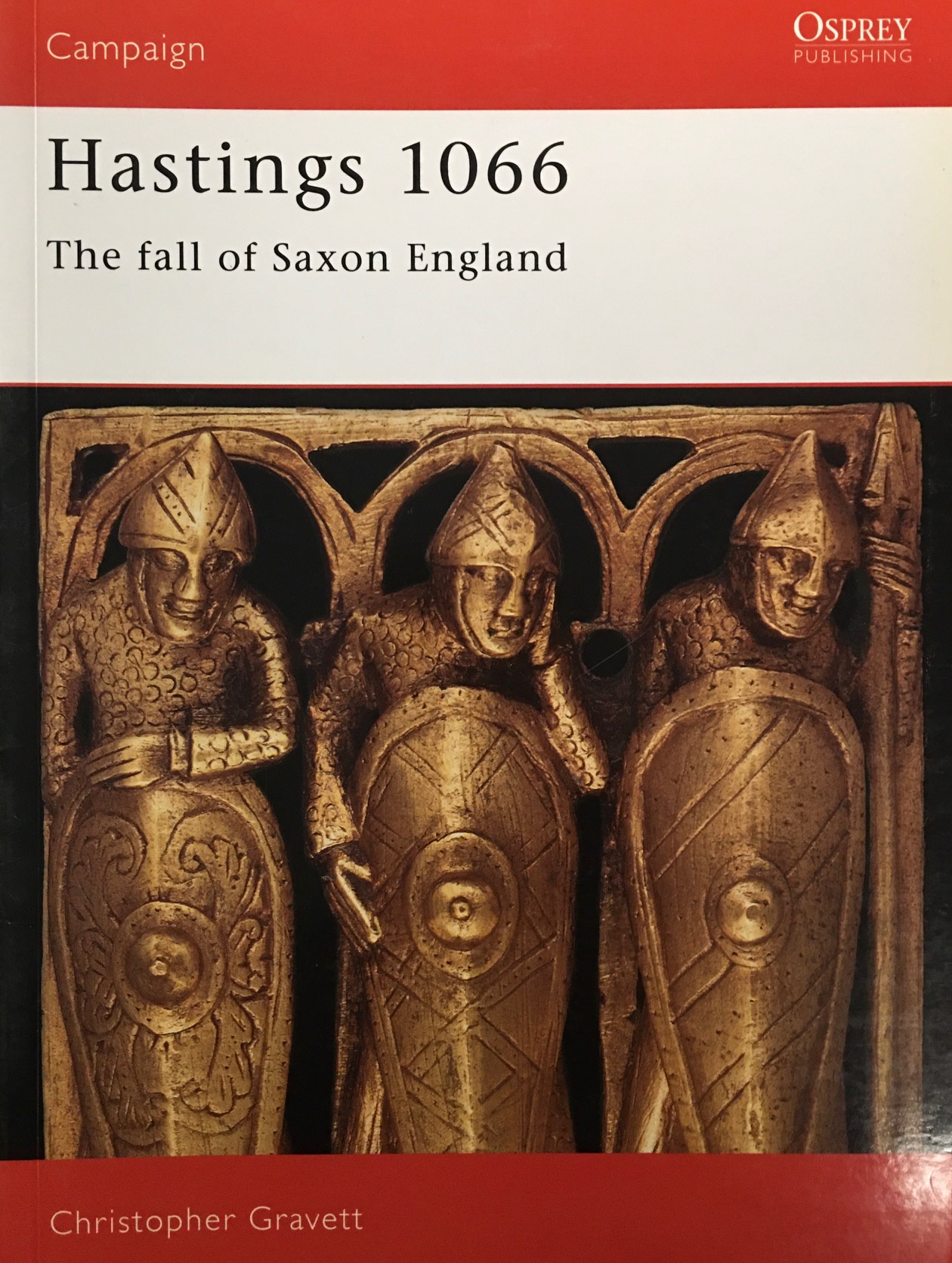 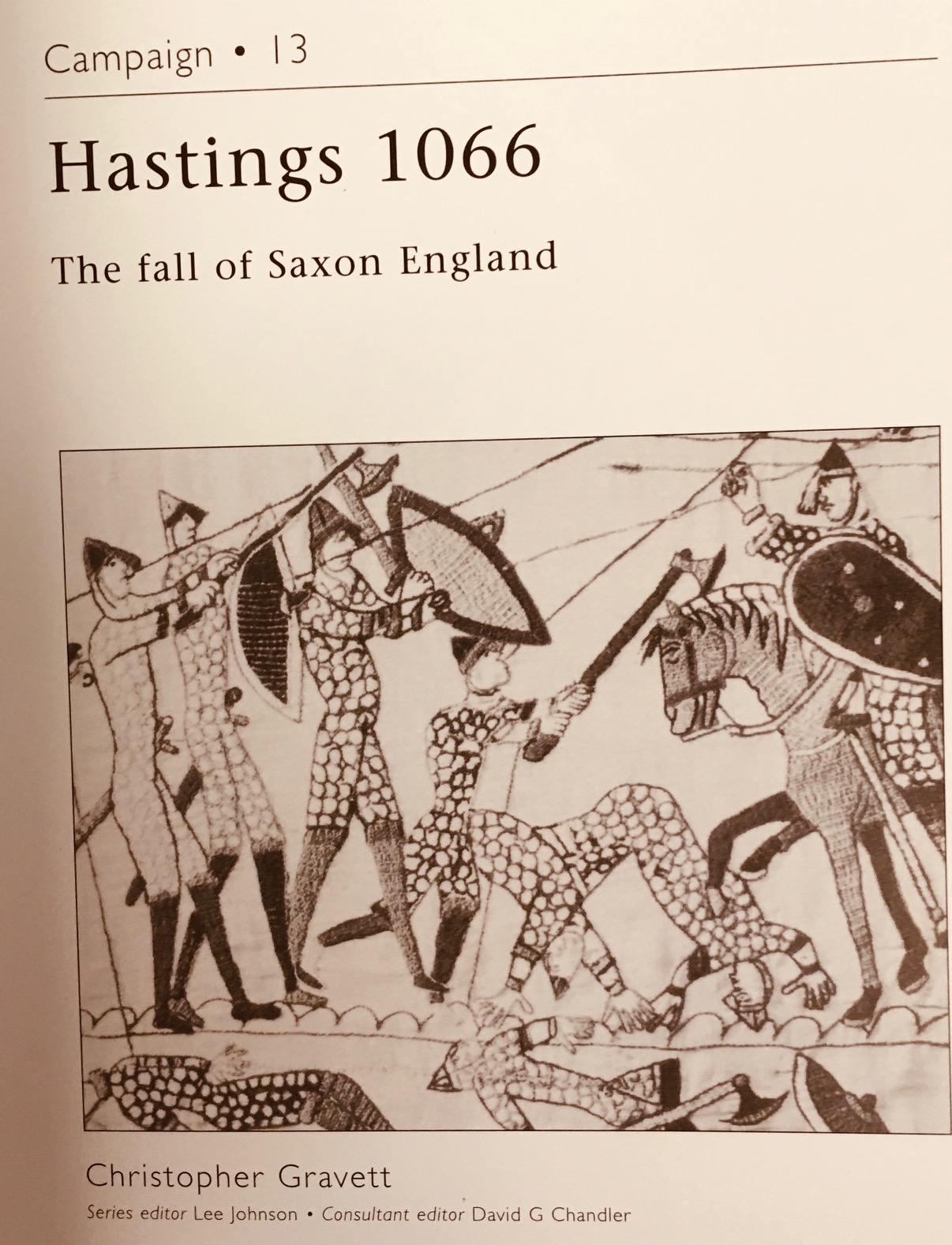 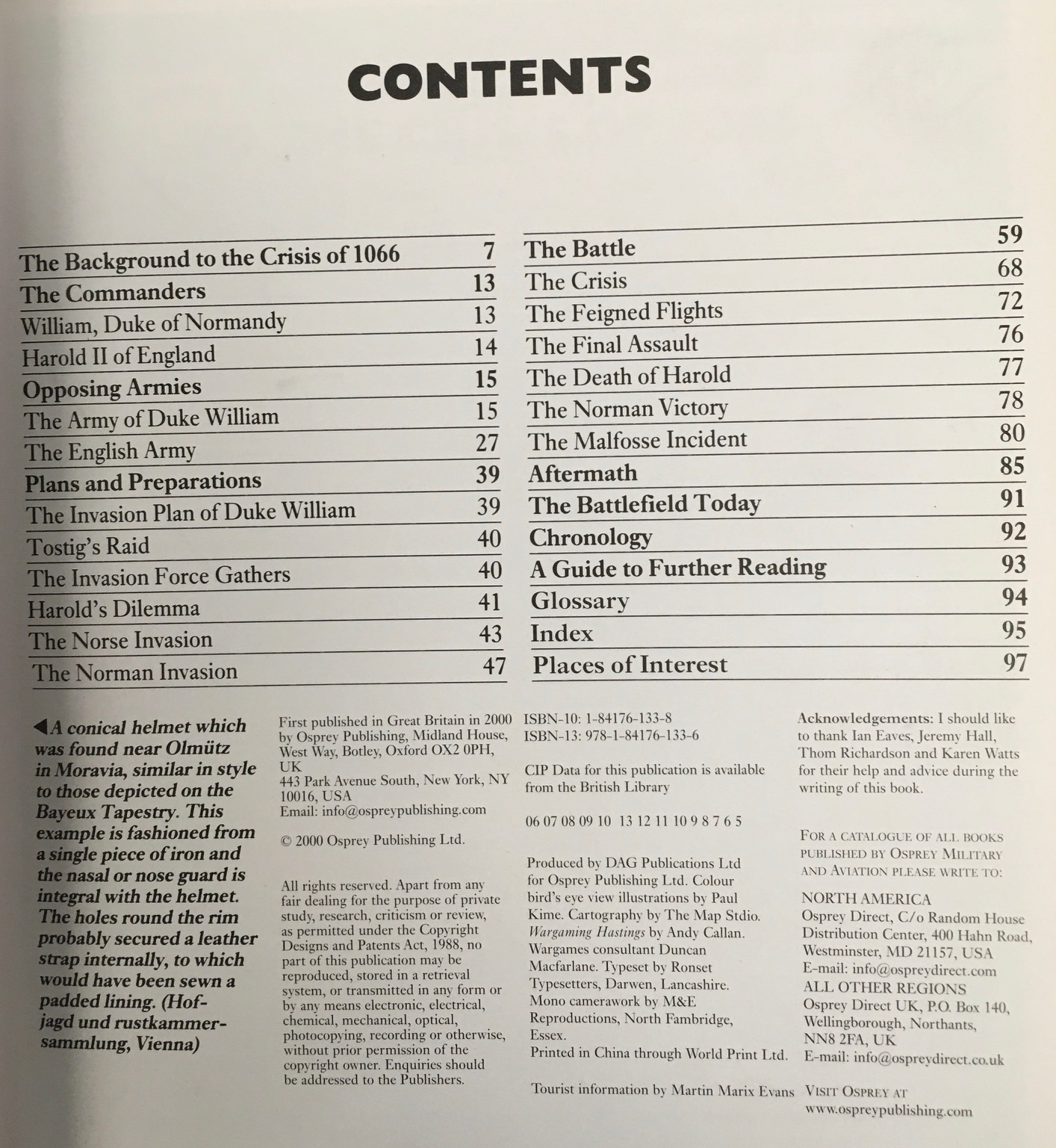 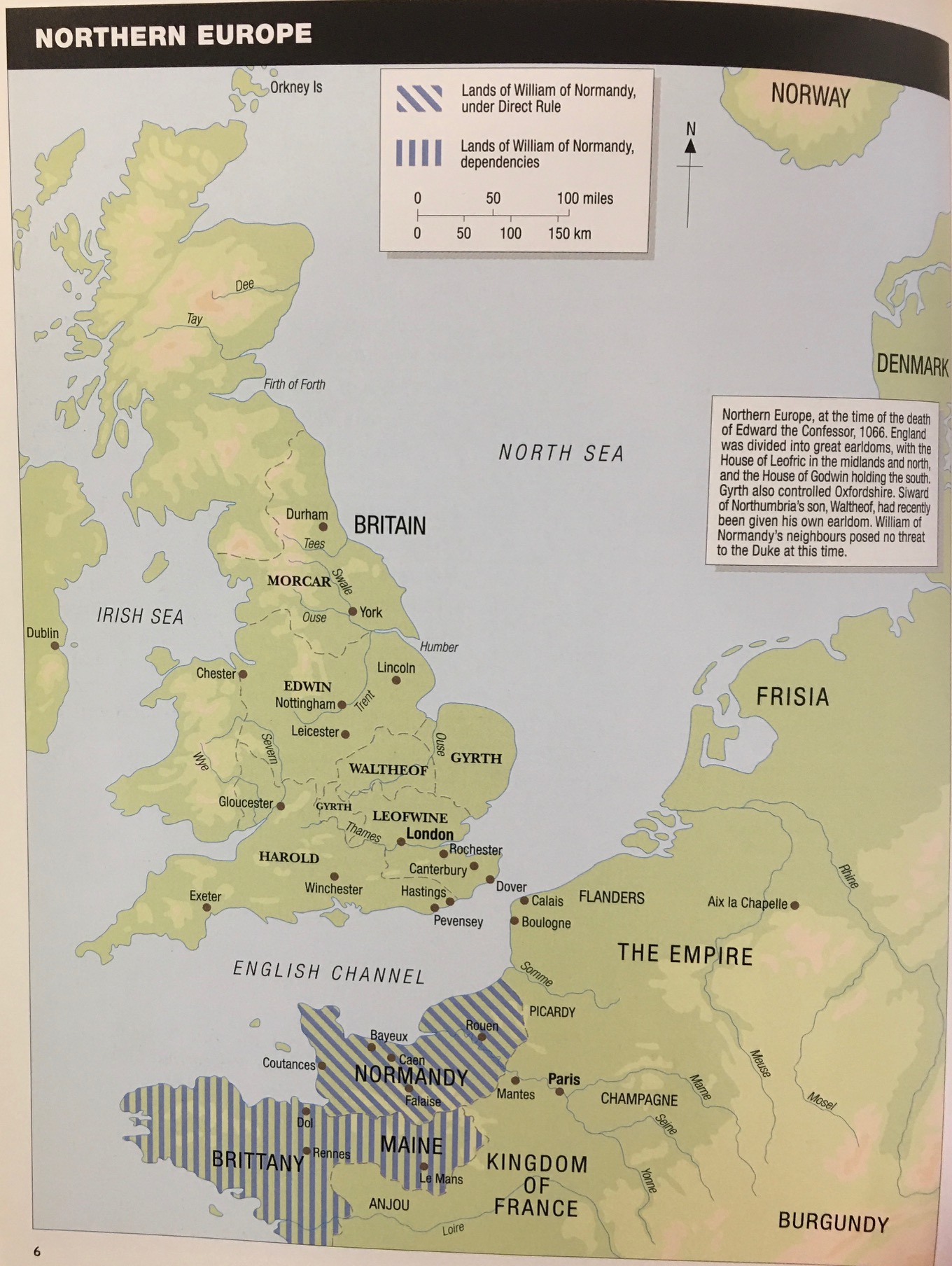 No marks or writing observed in text. Binding tight and square. Gently read. . . . . . . . . . . Osprey's Campaign title for the Battle of Hastings, which was fought on 14th October 1066 between Duke William of Normandy and Harold Godwinson, king of England, and which irrevocably changed the course of English history. William's victory ensured his accession to the English throne. Hastings was also decisive in another way: the horrendous casualties suffered by the English nobility both there and at the two earlier battles of Fulford and Stamford Bridge resulted in there being very few men influential enough to lead an English resistance once William had been crowned. William would survive long enough to successfully found a Norman dynasty of English kings. 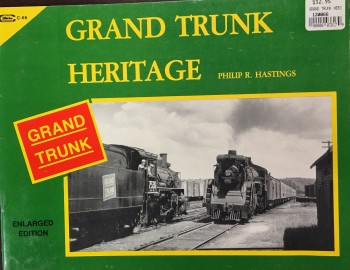 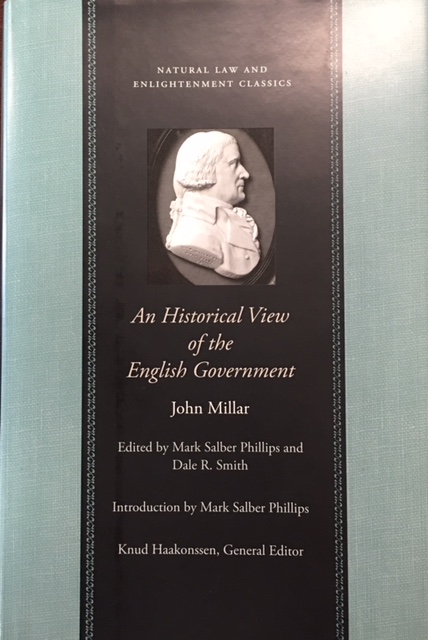 An Historical View of the English Government: From the Settlement of the Saxons in Britain to the Revolution in 1688 (4 Volumes in one book)