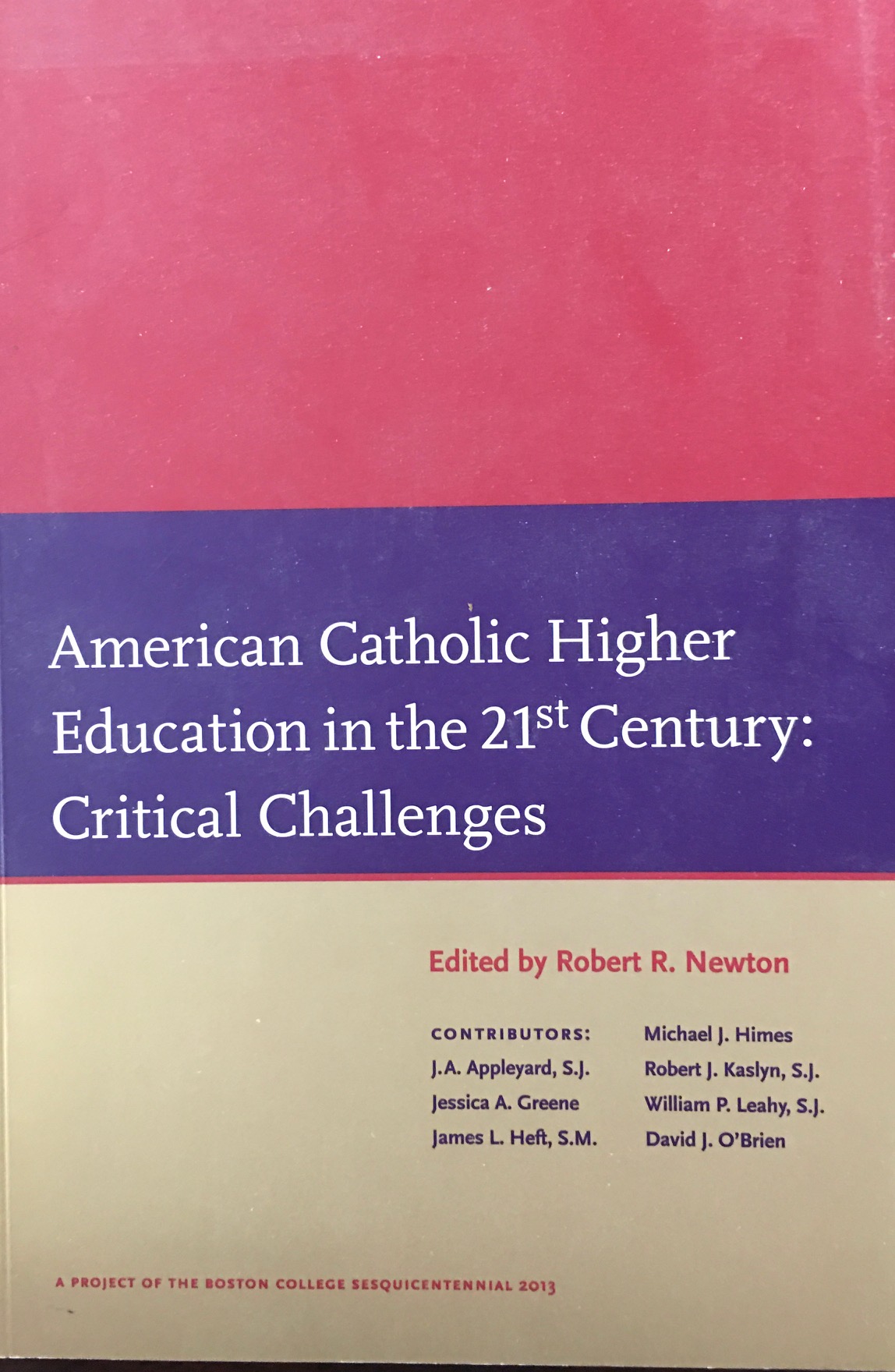 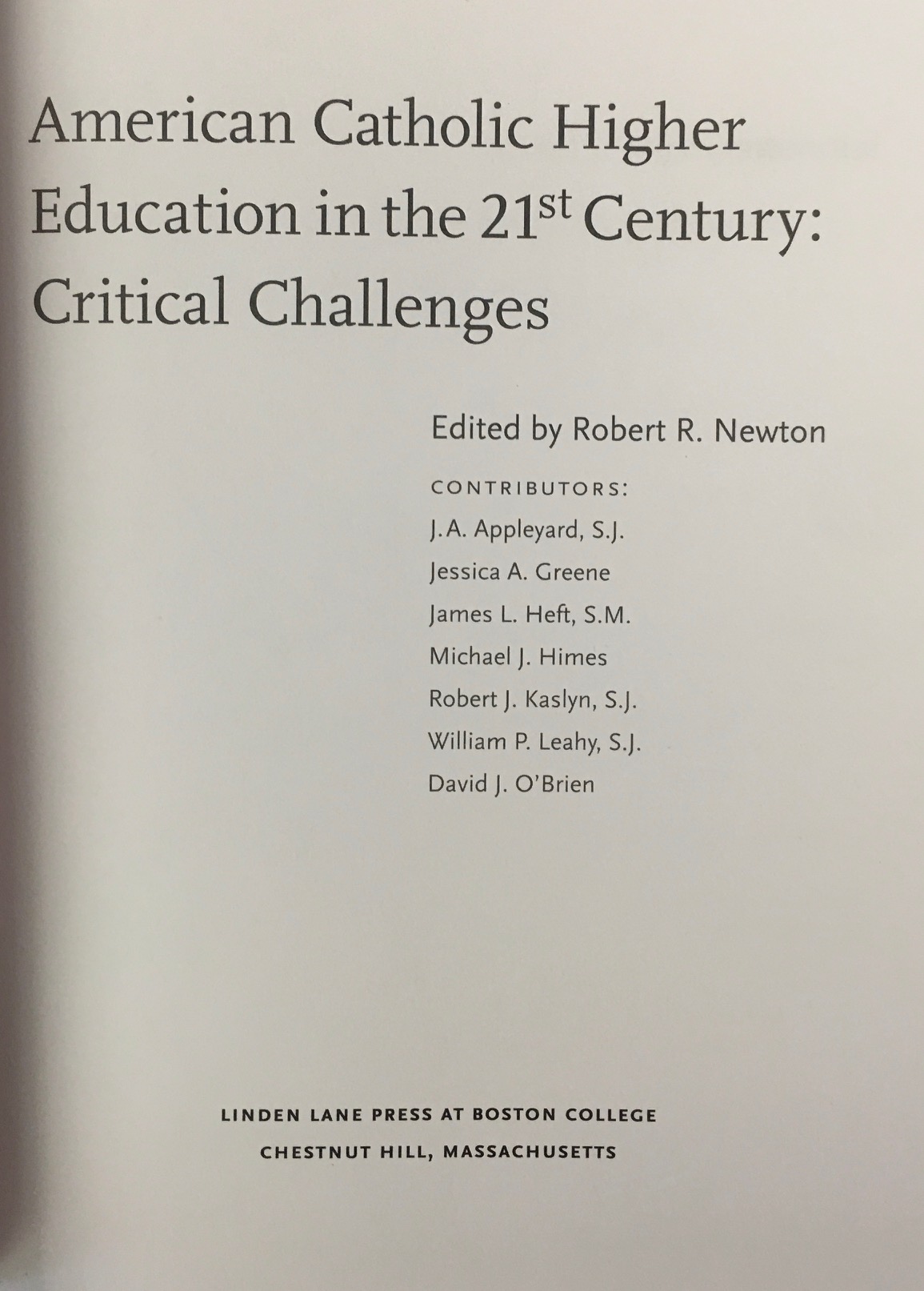 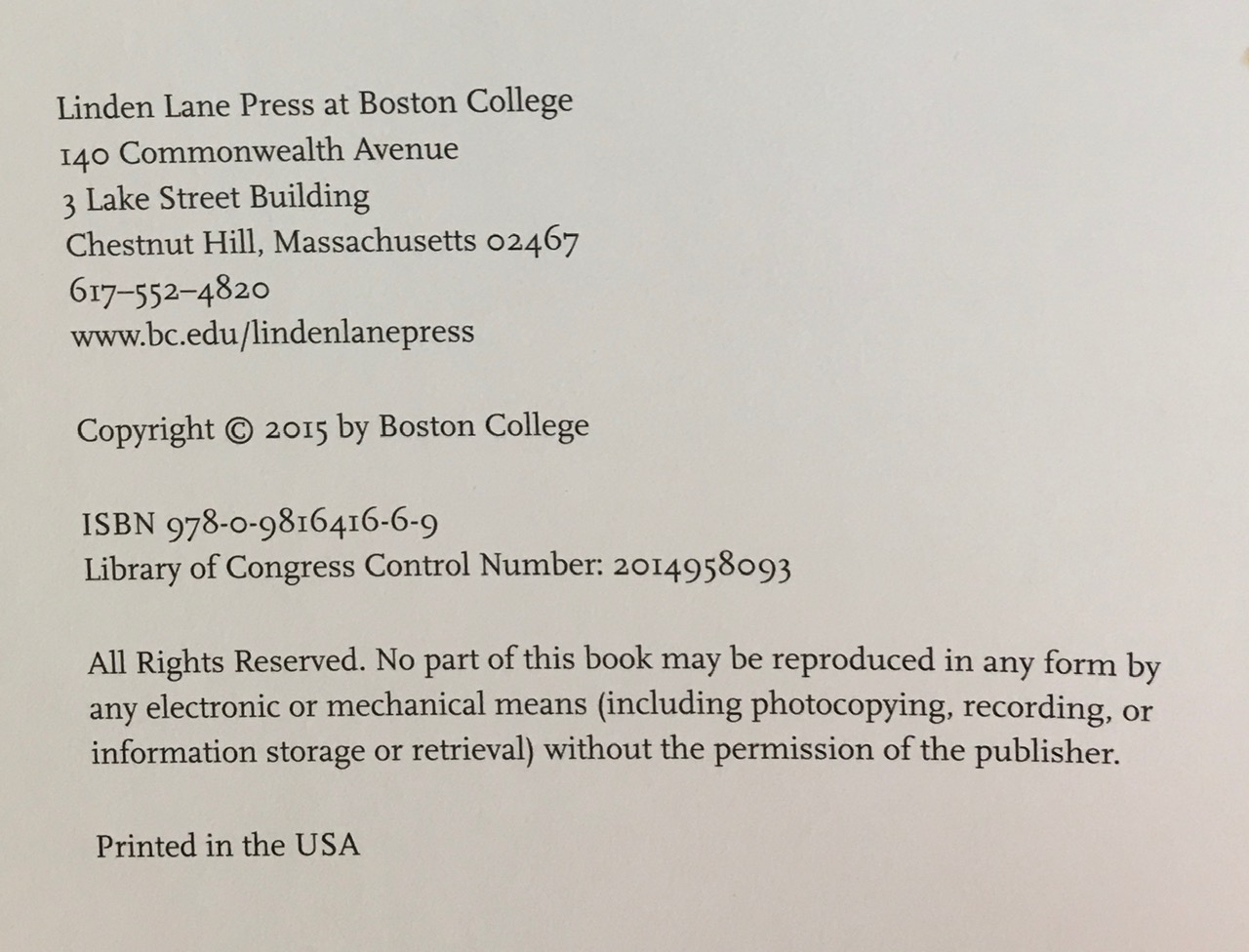 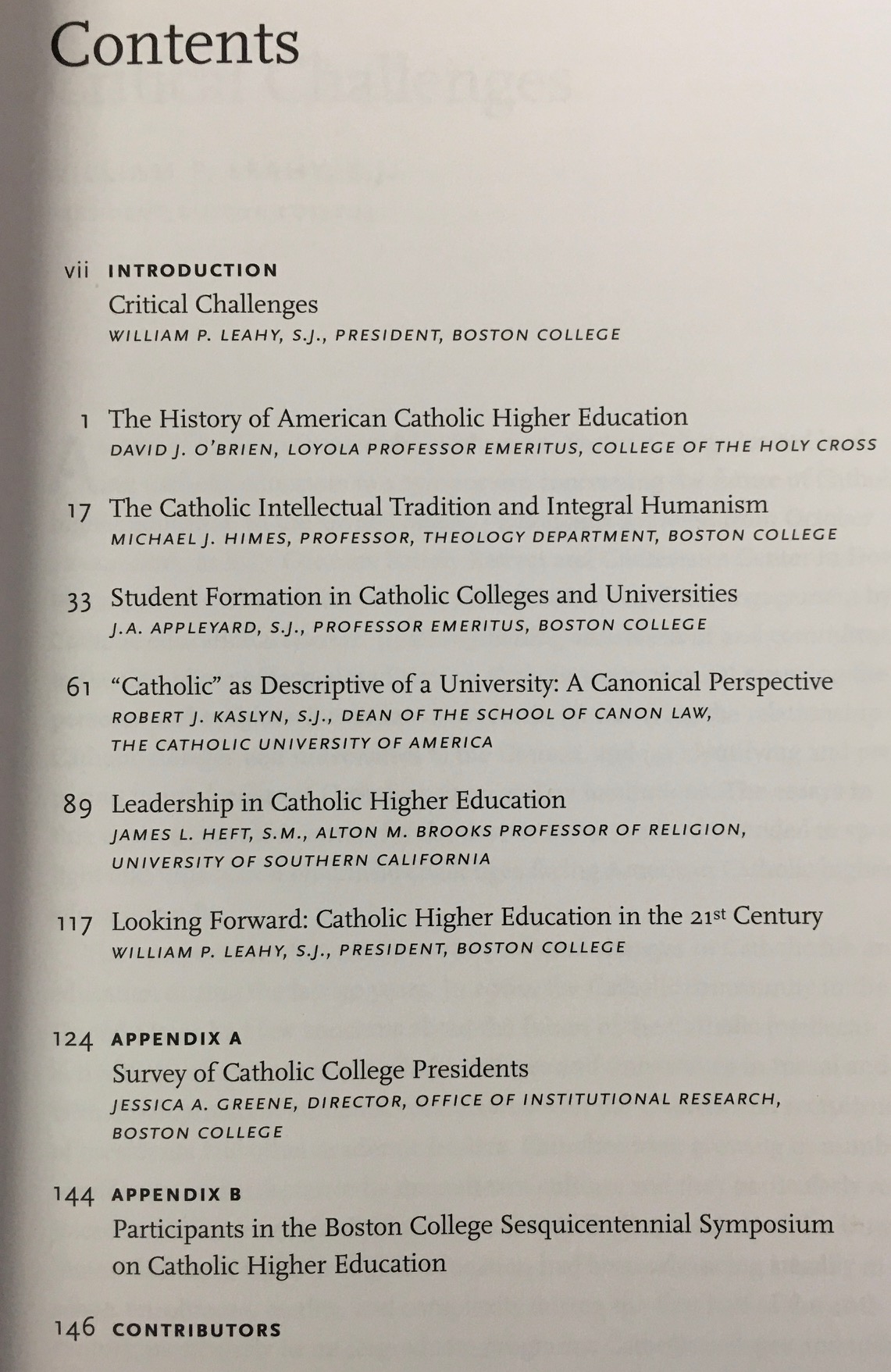 Educational Innovation: An agenda to frame the future

An island of learning: Academeocracy in Taiwan - An Inquiry into non-traditional and traditional education [Signed]