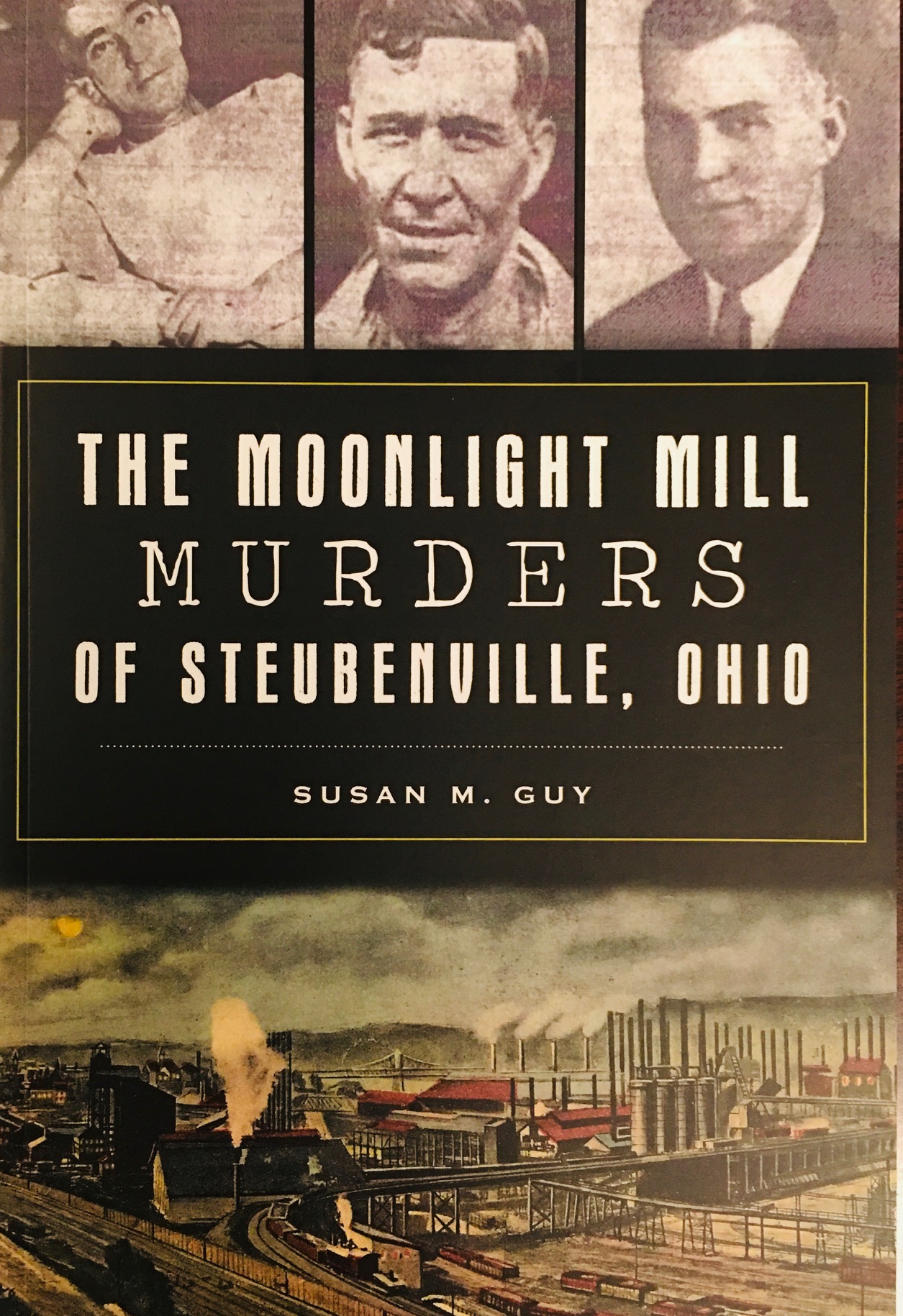 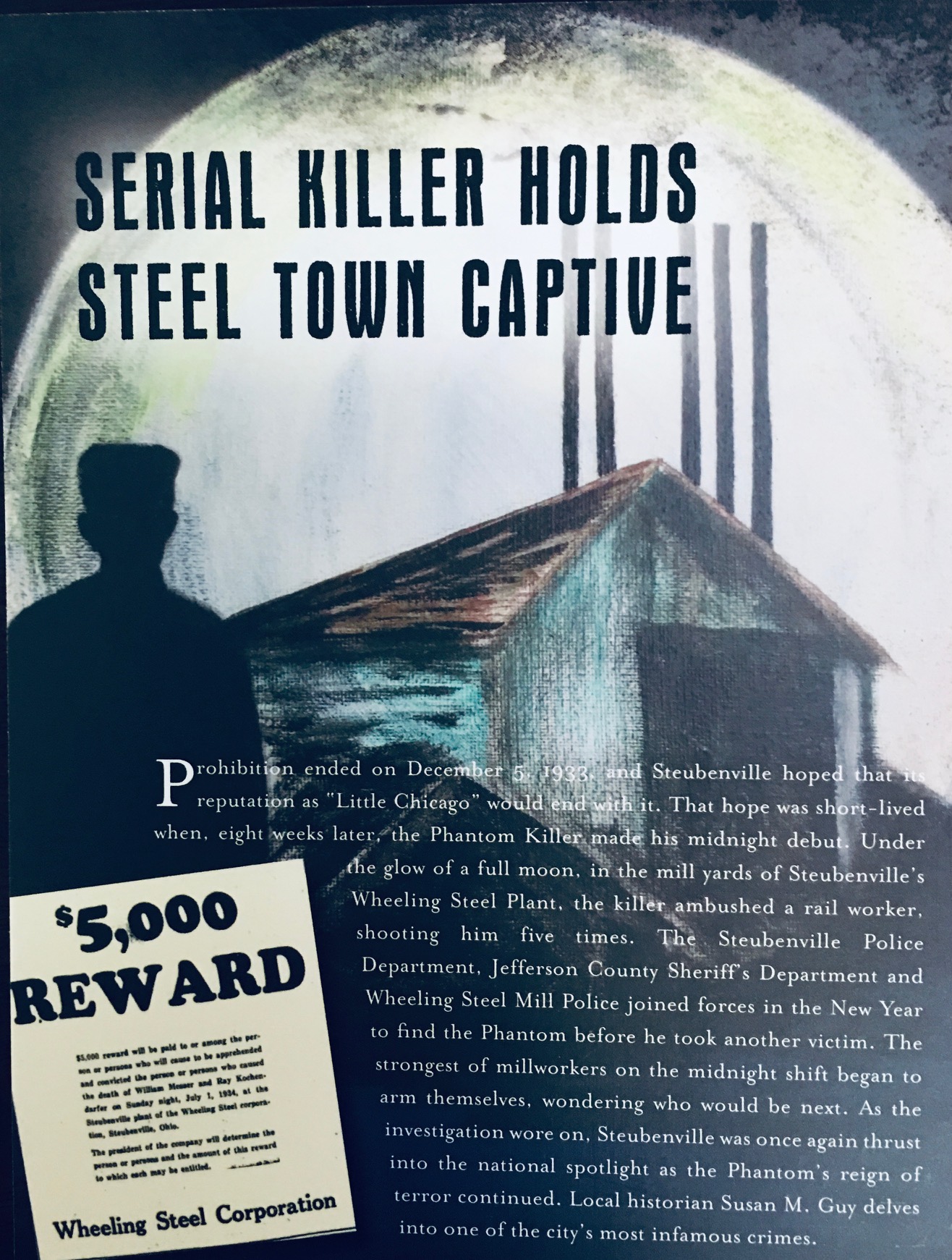 New - Multiple copies available. . . . . . . FROM THE BACK COVER: Prohibition ended on December 5, 1933, and Steubenville hoped that its reputation as 'Little Chicago' would end with it. That hope was short-lived when, eight weeks later, the Phantom Killer made his midnight debut. Under the glow of a full moon, in the mill yards of Steubenville's Wheeling Steel Plant, the killer ambushed a rail worker, shooting him five times. The Steubenville Police Department, Jefferson County Sheriff's Department and Wheeling Steel Mill Police joined forces in the New Year to find the Phantom before he took another victim. The strongest of millworkers on the midnight shift began to arm themselves, wondering who would be next. As the investigation wore on, Steubenville was once again thrust into the national spotlight as the Phantom's reign of terror continued. Local historian Susan M. Guy delves into one of the city's most infamous crimes. 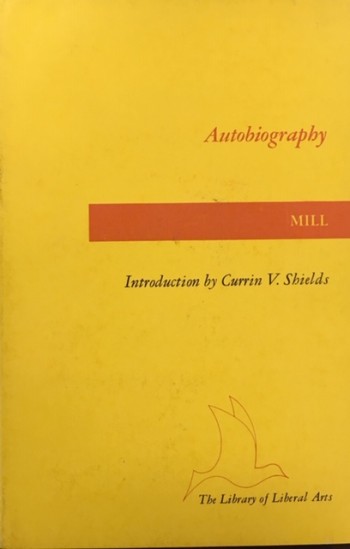 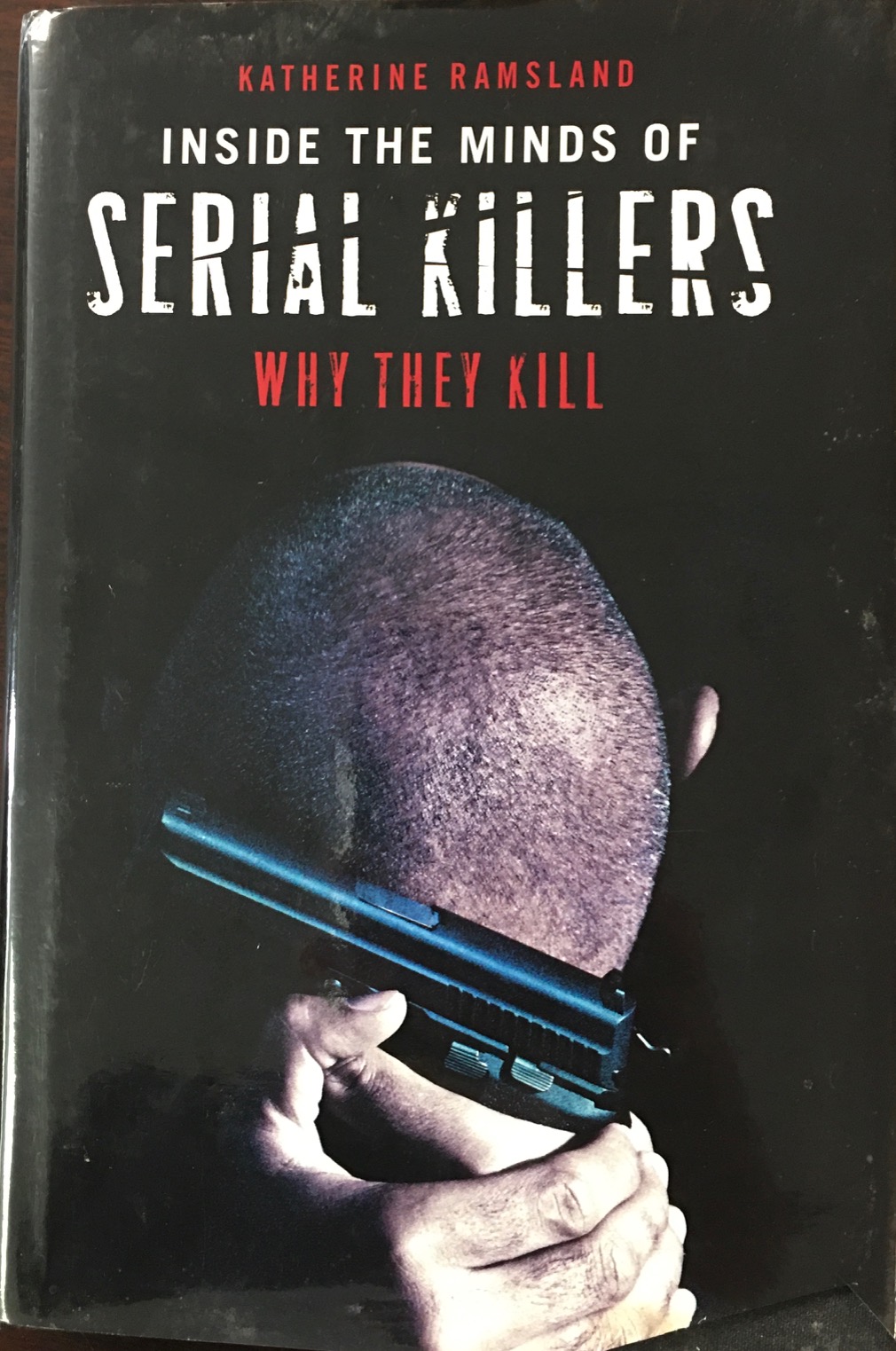 Inside the Minds of Serial Killers: Why They Kill 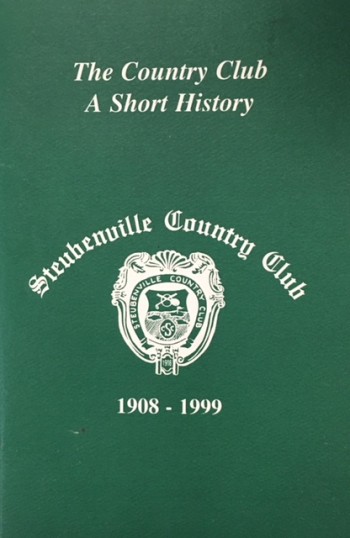