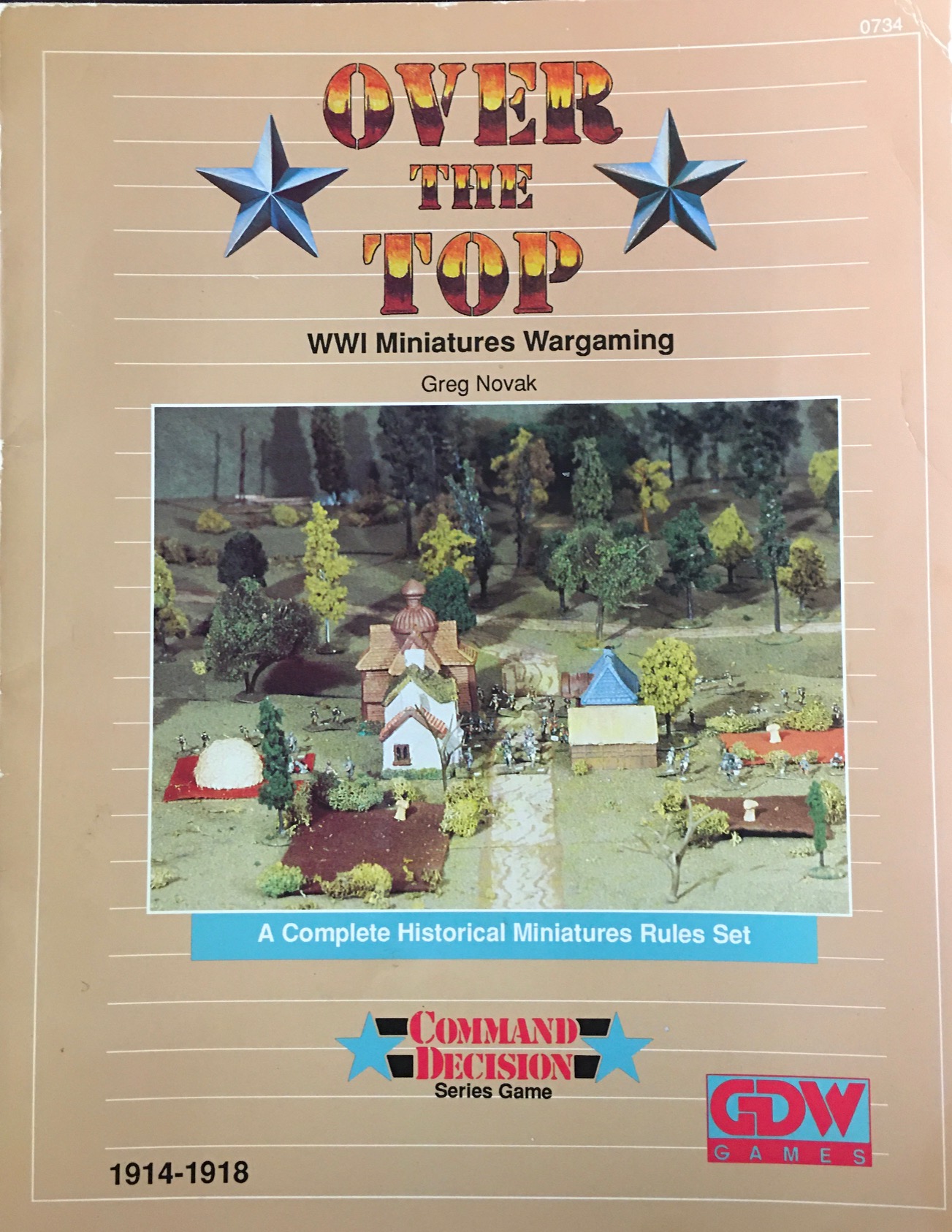 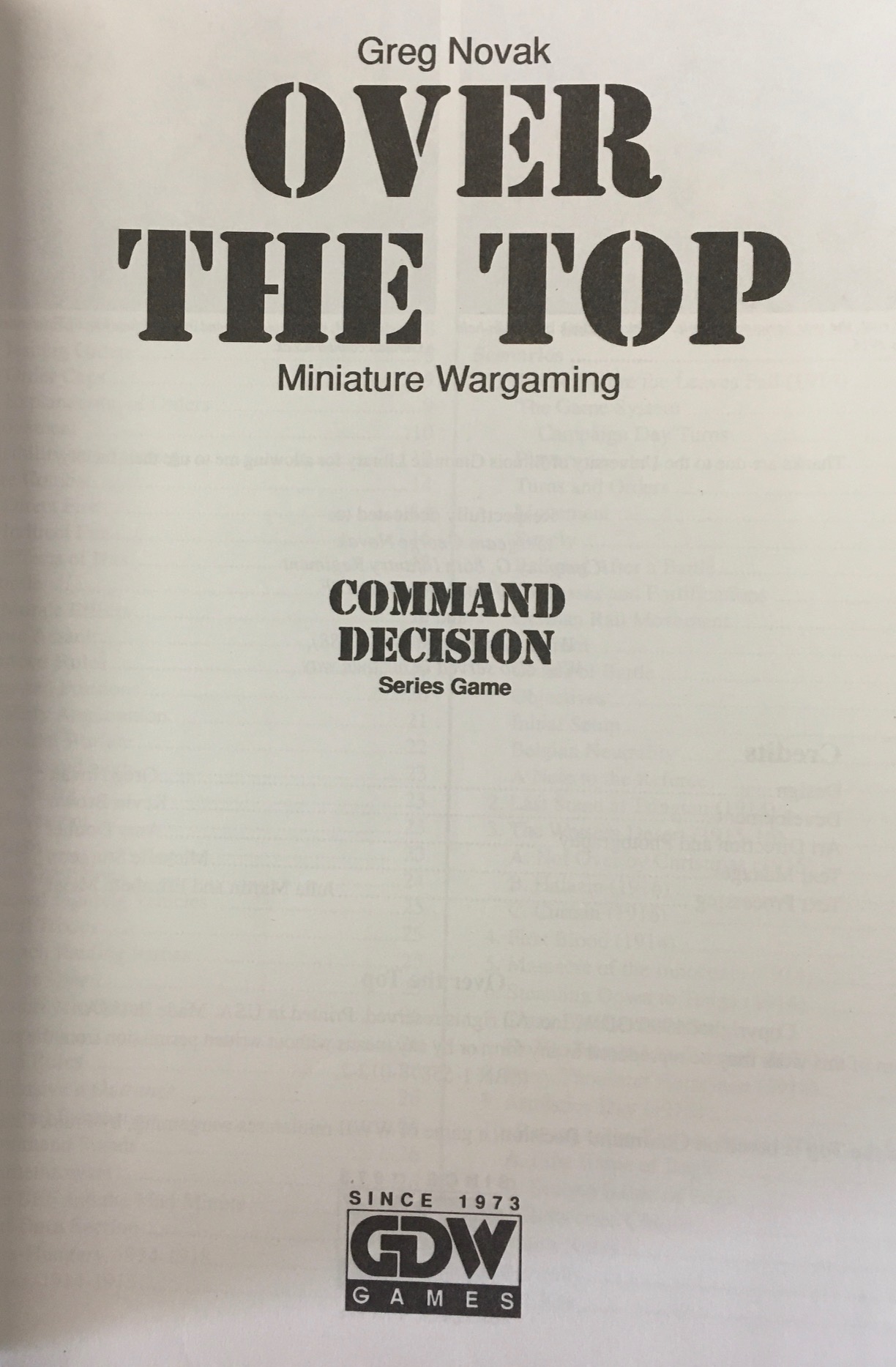 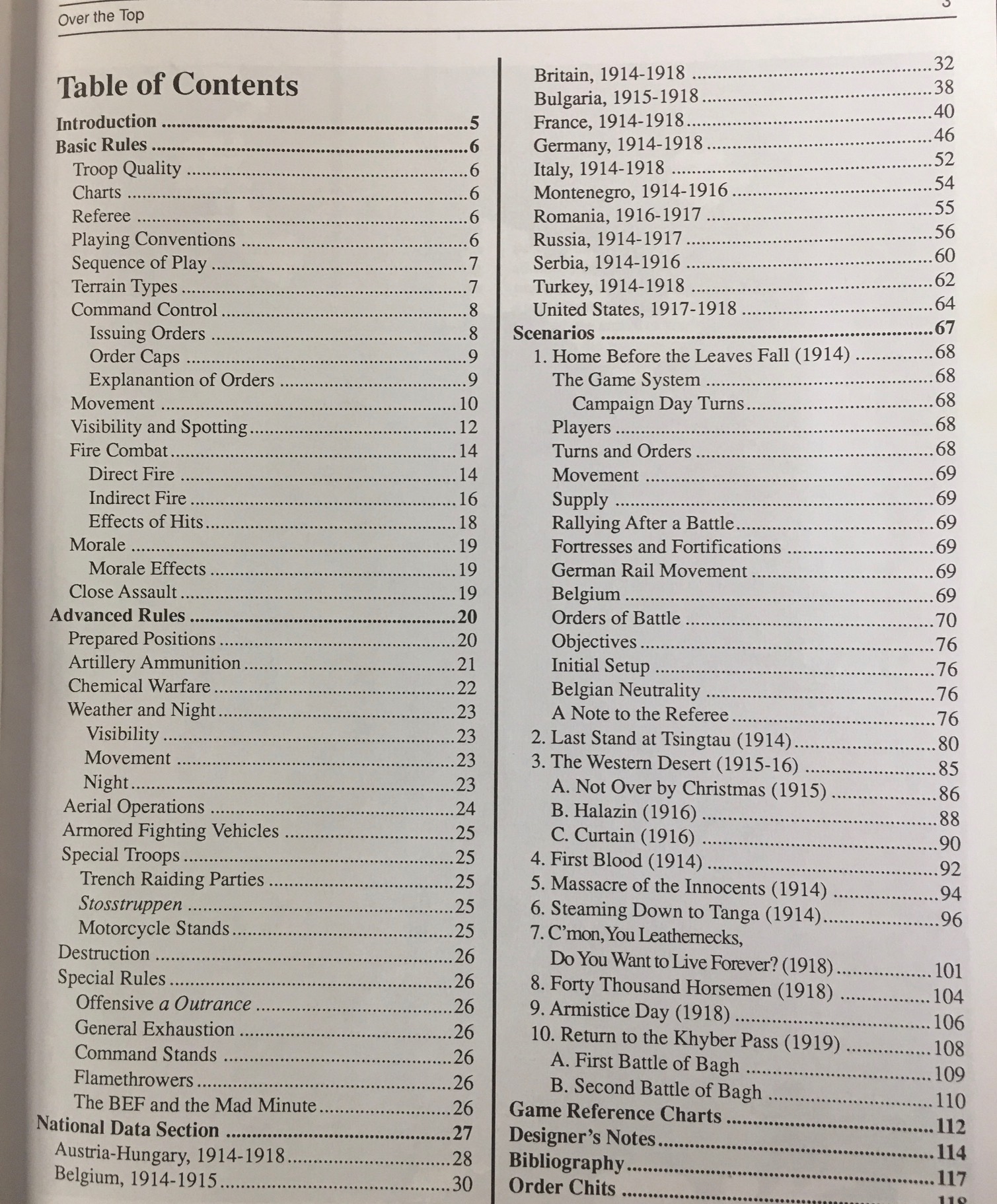 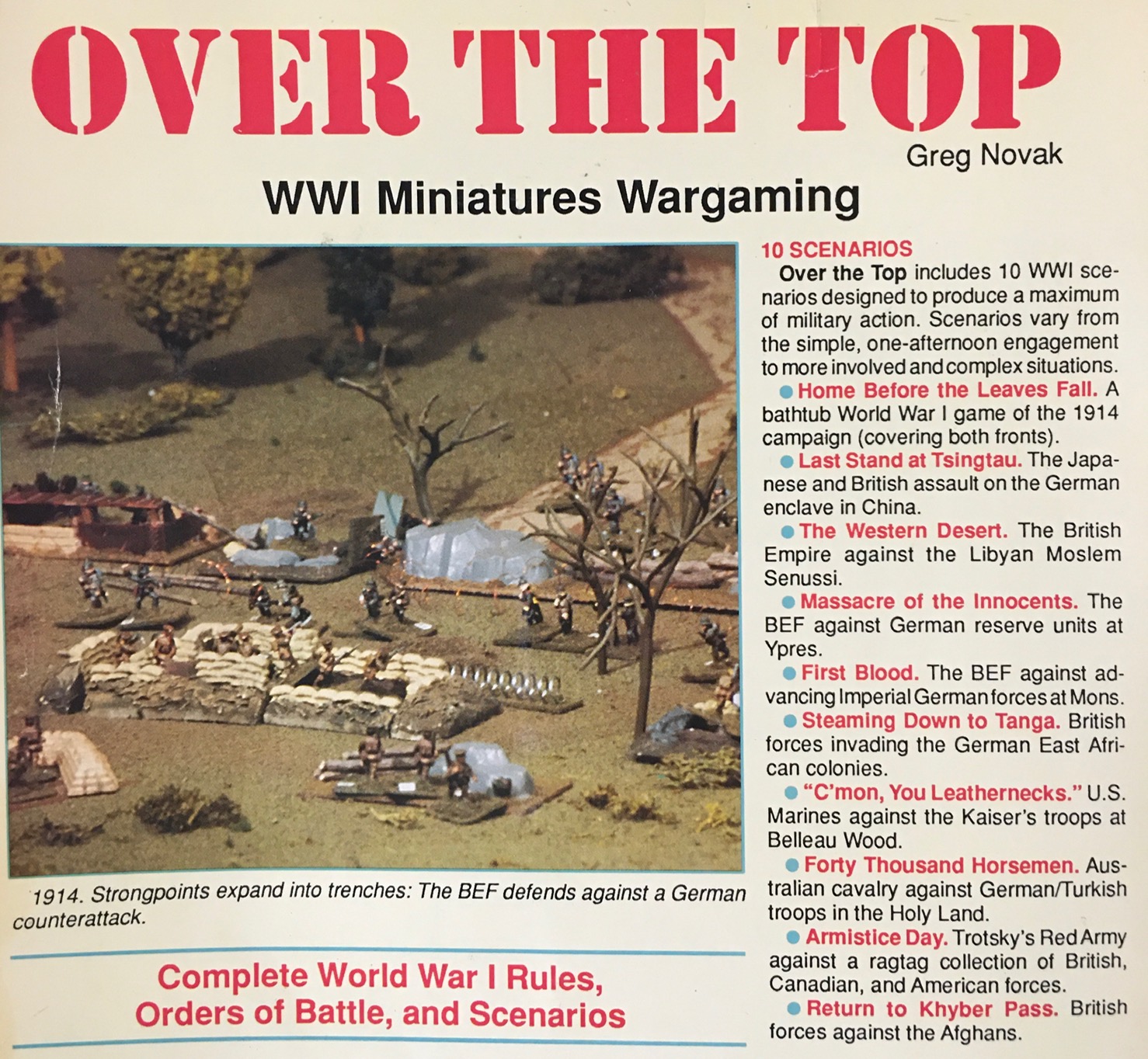 No marks or writing observed in text. Binding tight and square. Gently read. . . . . . . Over the Top is a definitive set of miniatures wargame rules. They allow players to recreate the problems that bewildered commanders three-quarters of a century ago. All the weapons of the period are represented: gas attacks, artillery barrages, trench systems, rudimentary armored fighting vehicles, and the machinegun. Based on the proven and award-winning Command Decision wargame rules system, Over the Top casts players in the roles of general officers ordering battalions, regiments, and brigades into battle. 10 SCENARIOS: Over the Top includes 10 WWI scenarios designed to produce a maximum of military action. Scenarios vary from the simple, one-afternoon engagement to more involved and complex situations: 1.) Home Before the Leaves Fall. A bathtub World War I game of the 1914 campaign (covering both fronts) -- 2.) Last Stand at Tsingtau. The Japanese and British assault on the German enclave in China -- 3.) The Western Desert. The British Empire against the Libyan Moslem Senussi -- 4.) Massacre of the Innocents. The BEF against German reserve units at Ypres -- 5.) First Blood. The BEF against advancing Imperial German forces at Mons -- 6.) Steaming Down to Tanga. British forces invading the German East African colonies -- 7.) 'C'mon, You Leathernecks.' U.S. Marines against the Kaiser's troops at Belleau Wood -- 8.) Forty Thousand Horsemen. Australian cavalry against German/Turkish troops in the Holy Land -- 9.) Armistice Day. Trotsky's Red Army against a ragtag collection of British, Canadian, and American forces -- 10.) Return to Khyber Pass. British forces against the Afghans. 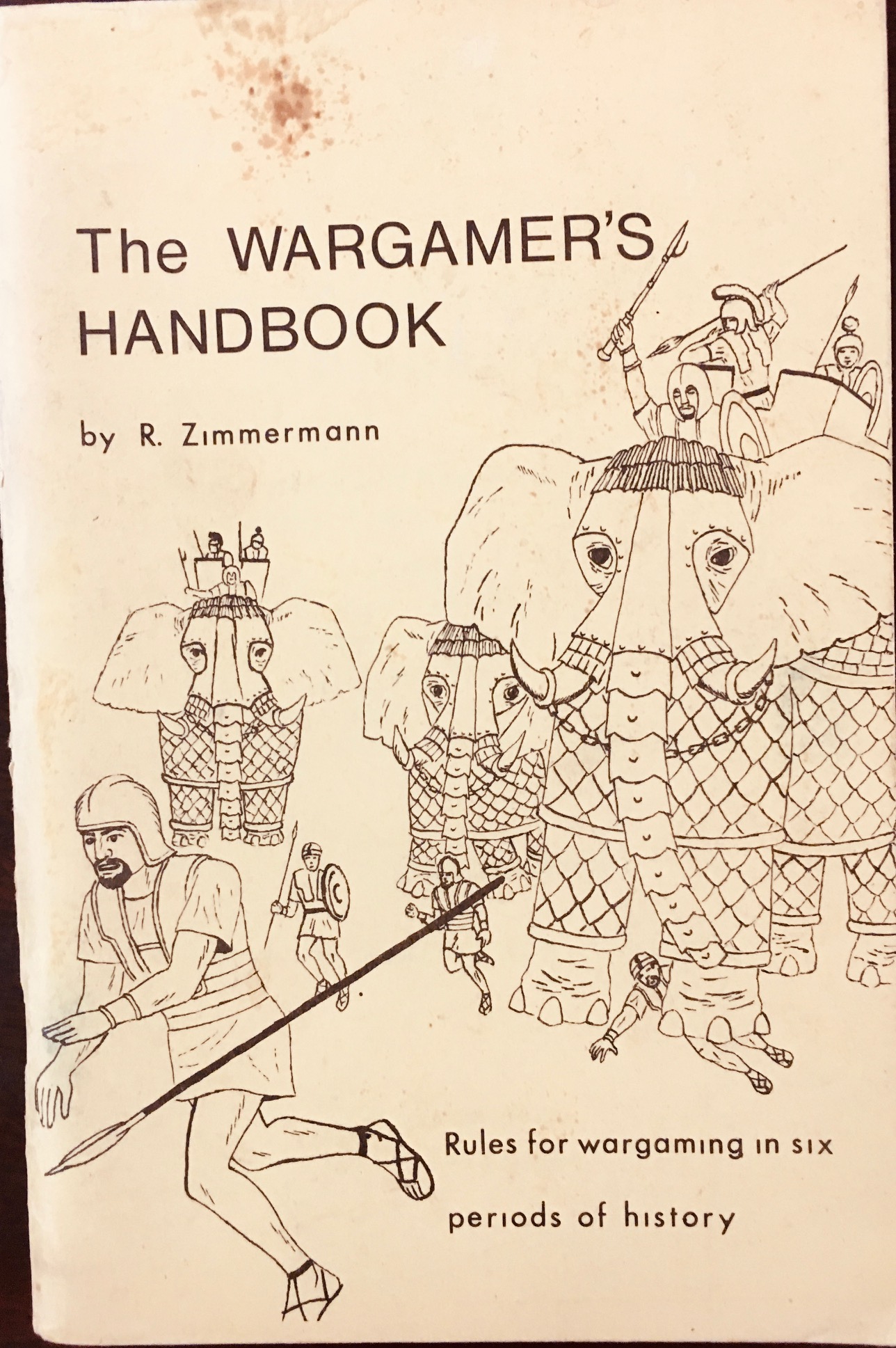 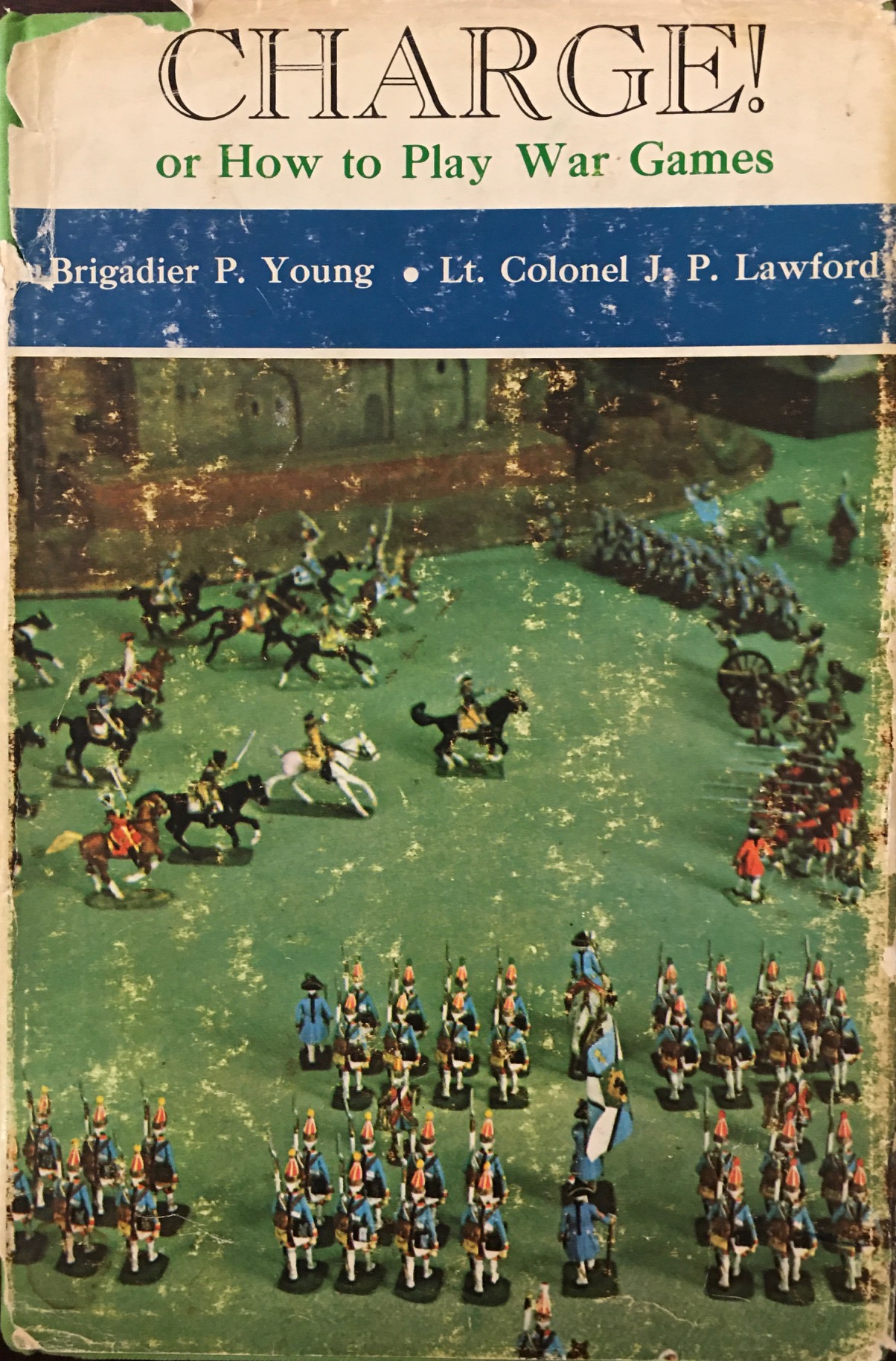 Charge!: Or, How To Play War Games 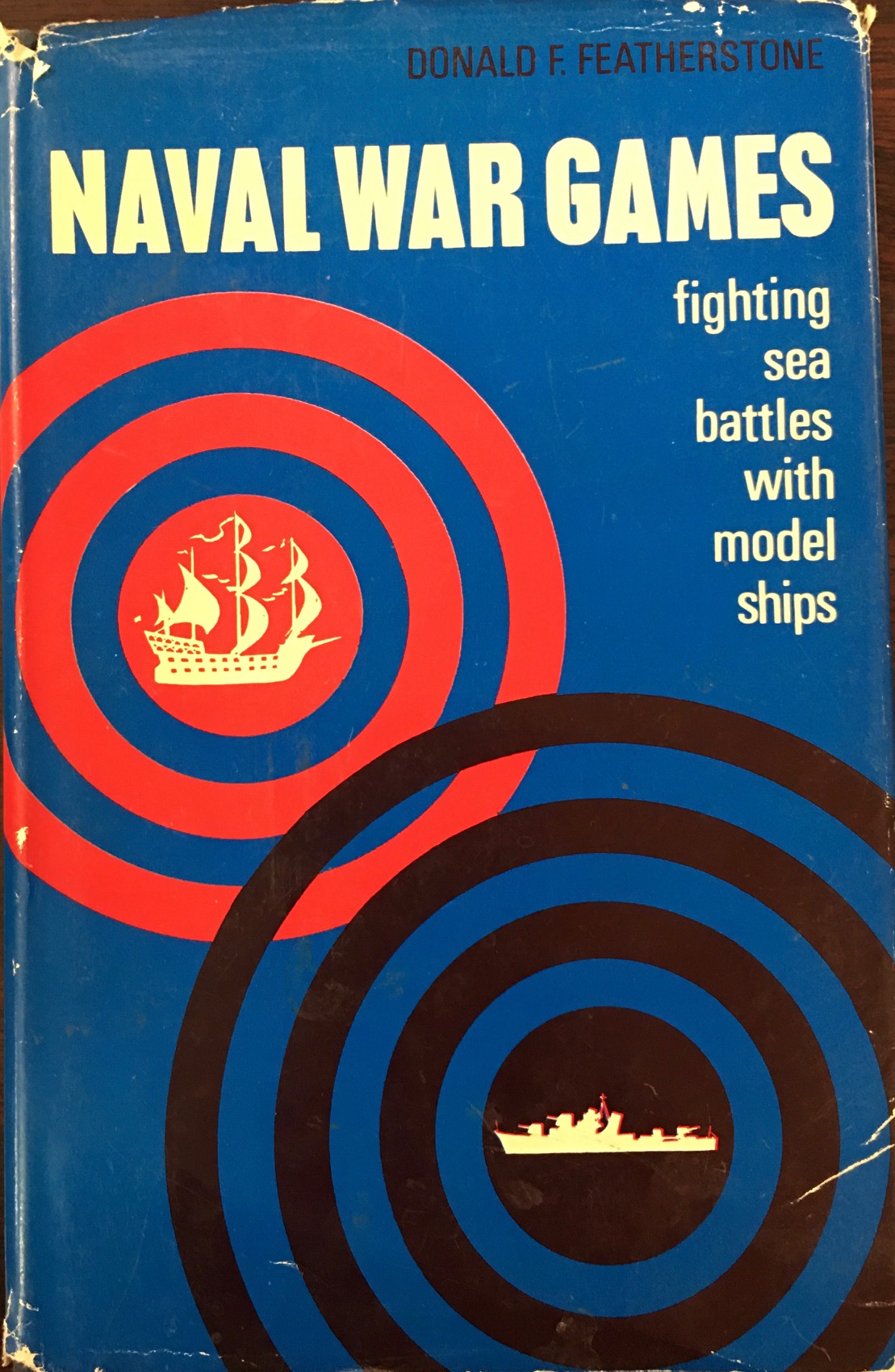