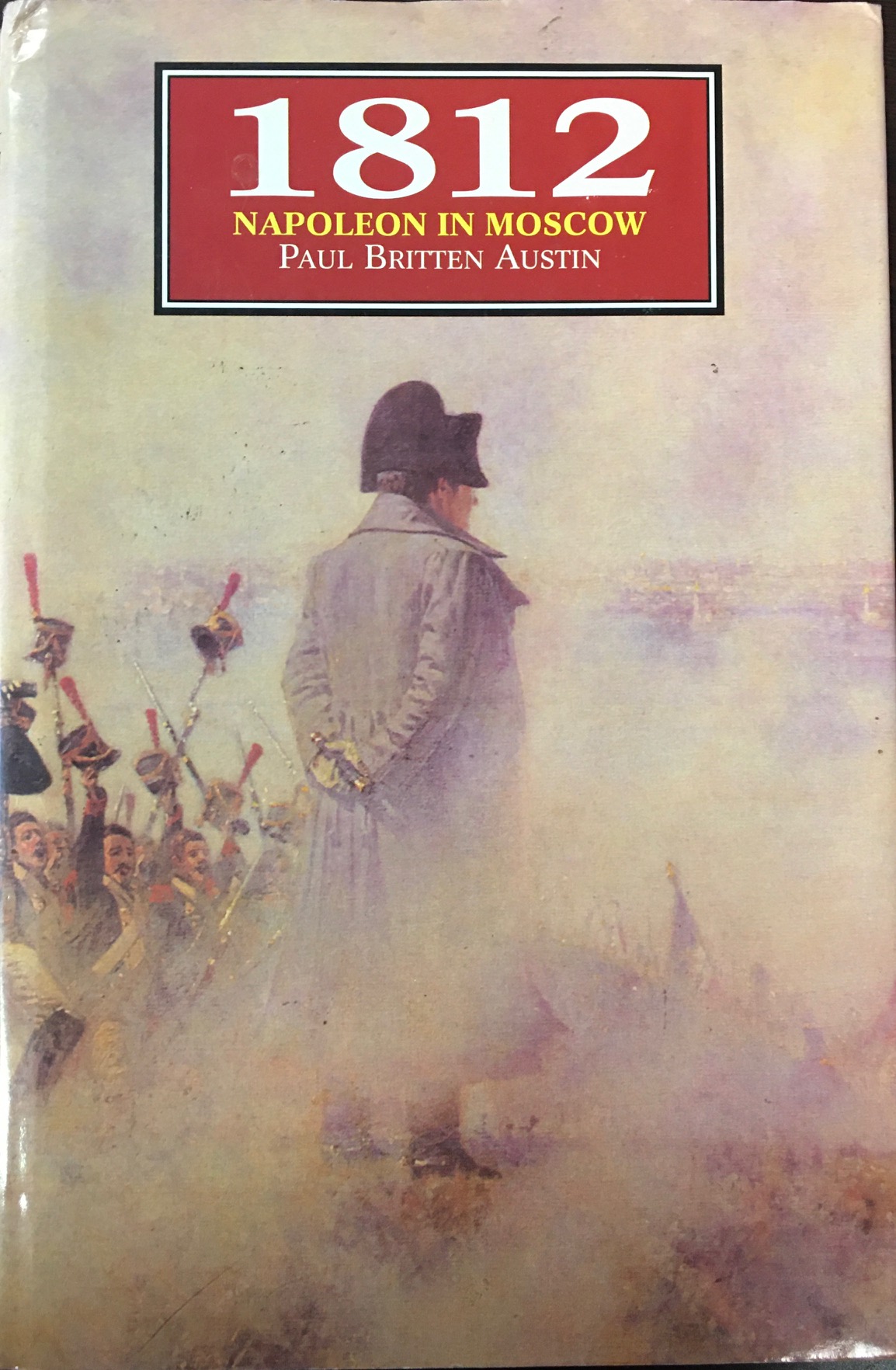 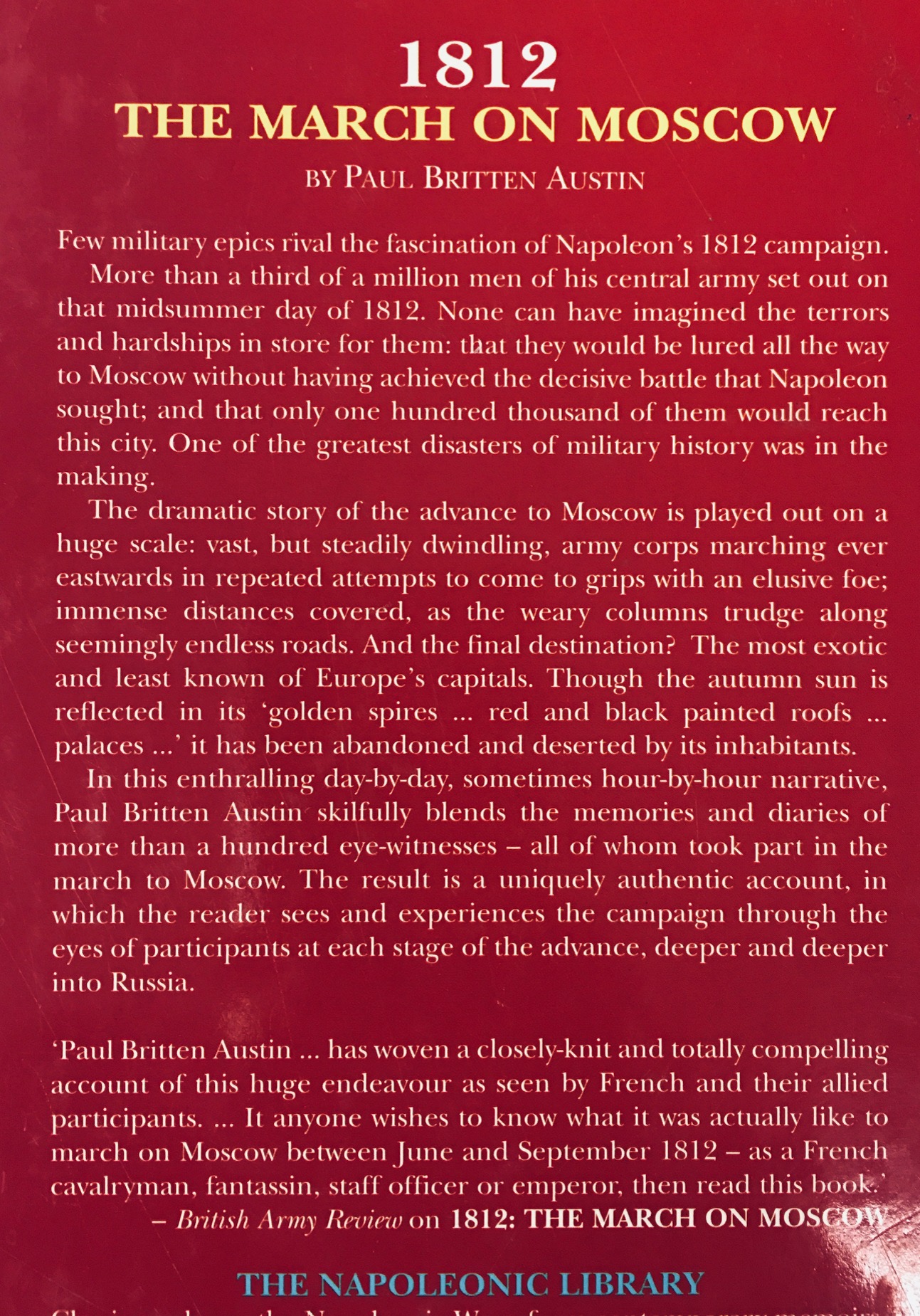 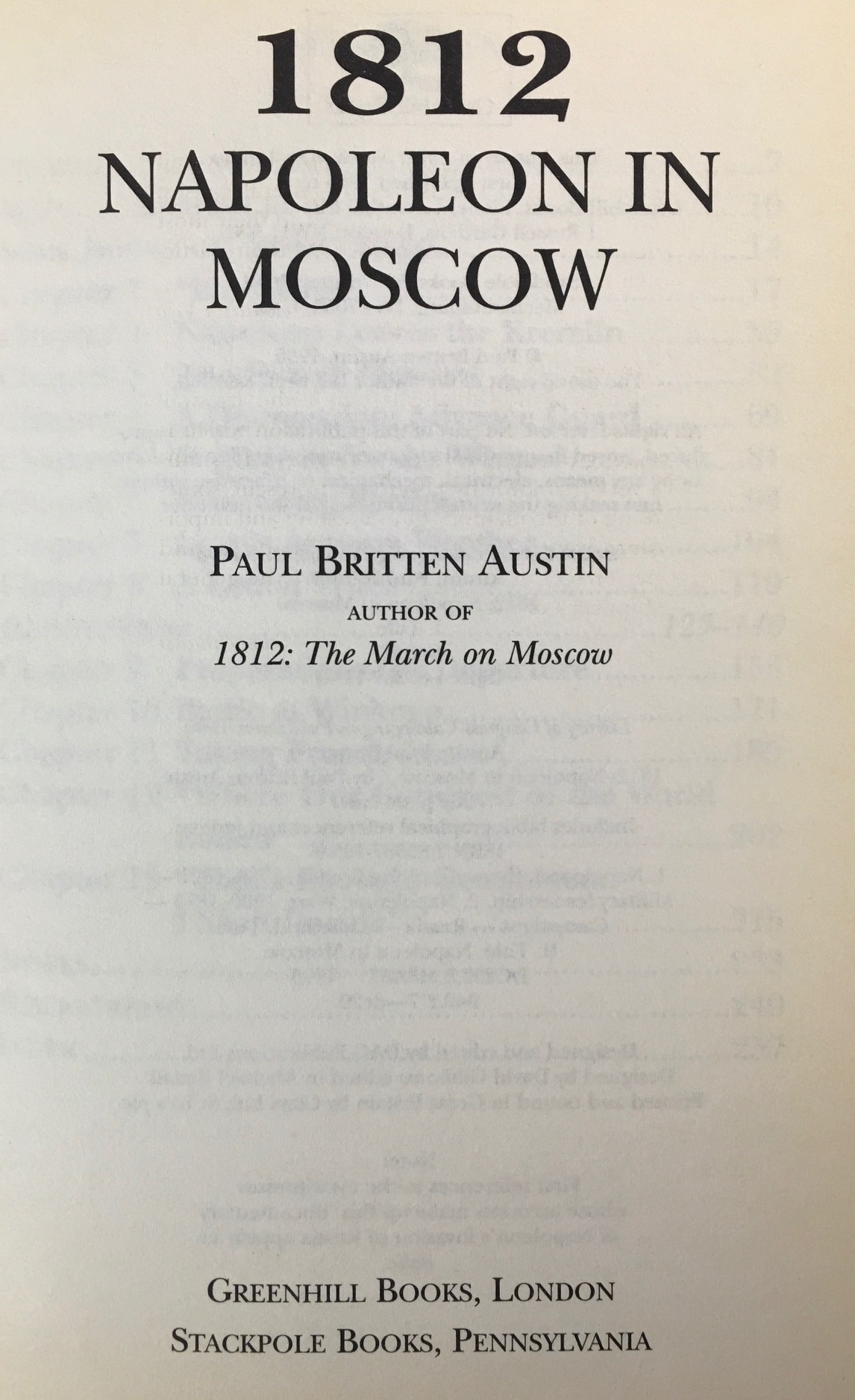 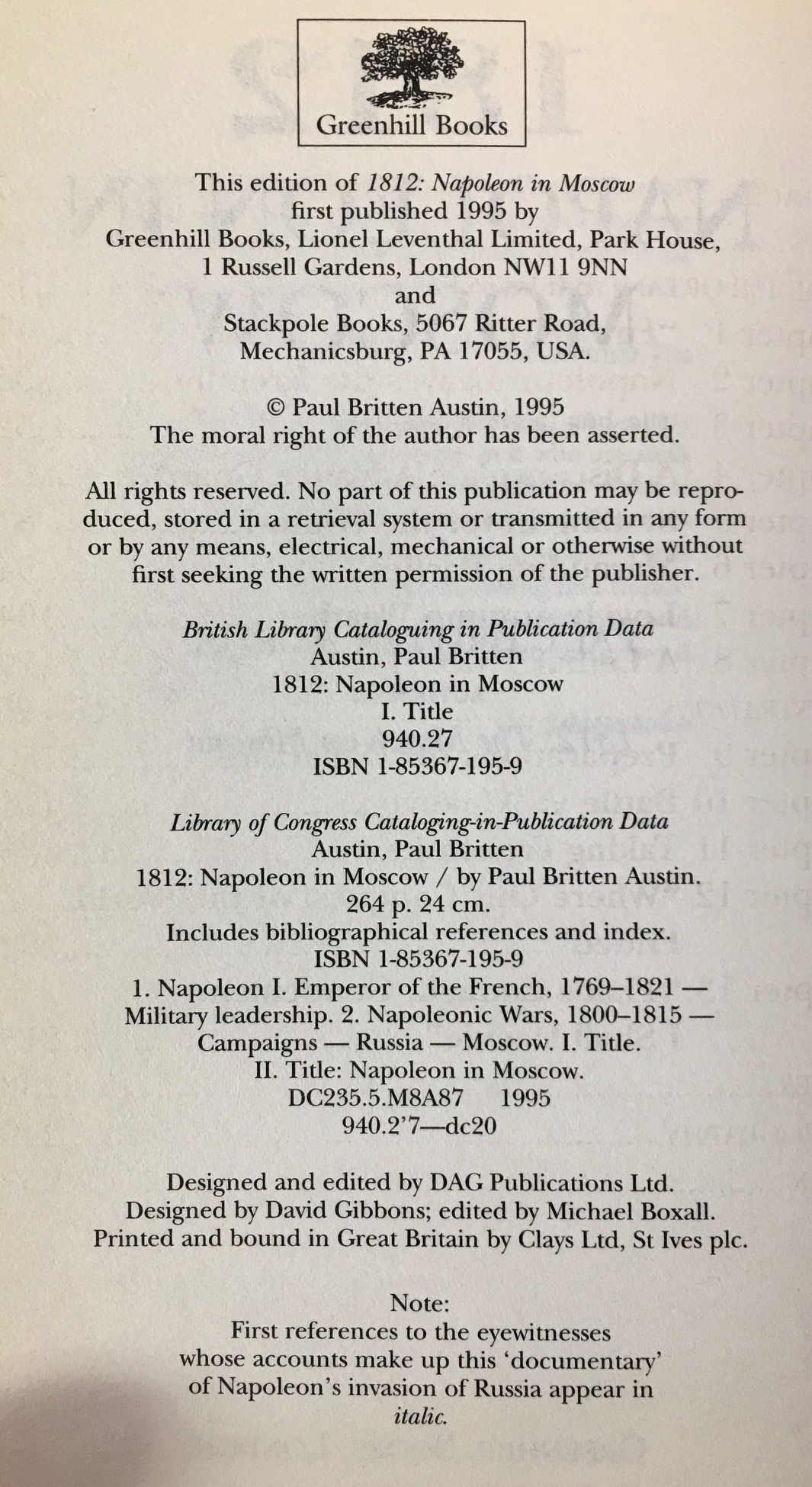 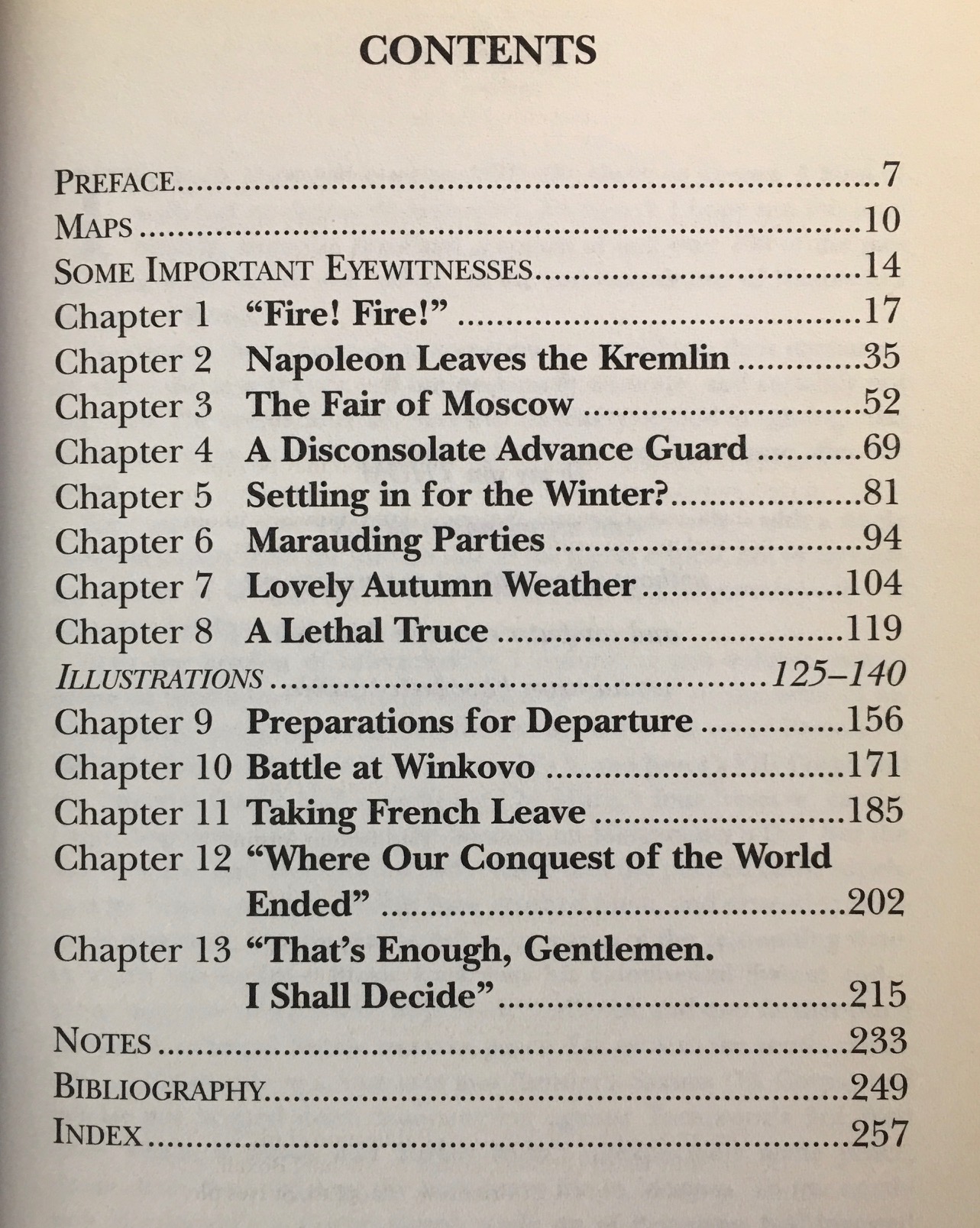 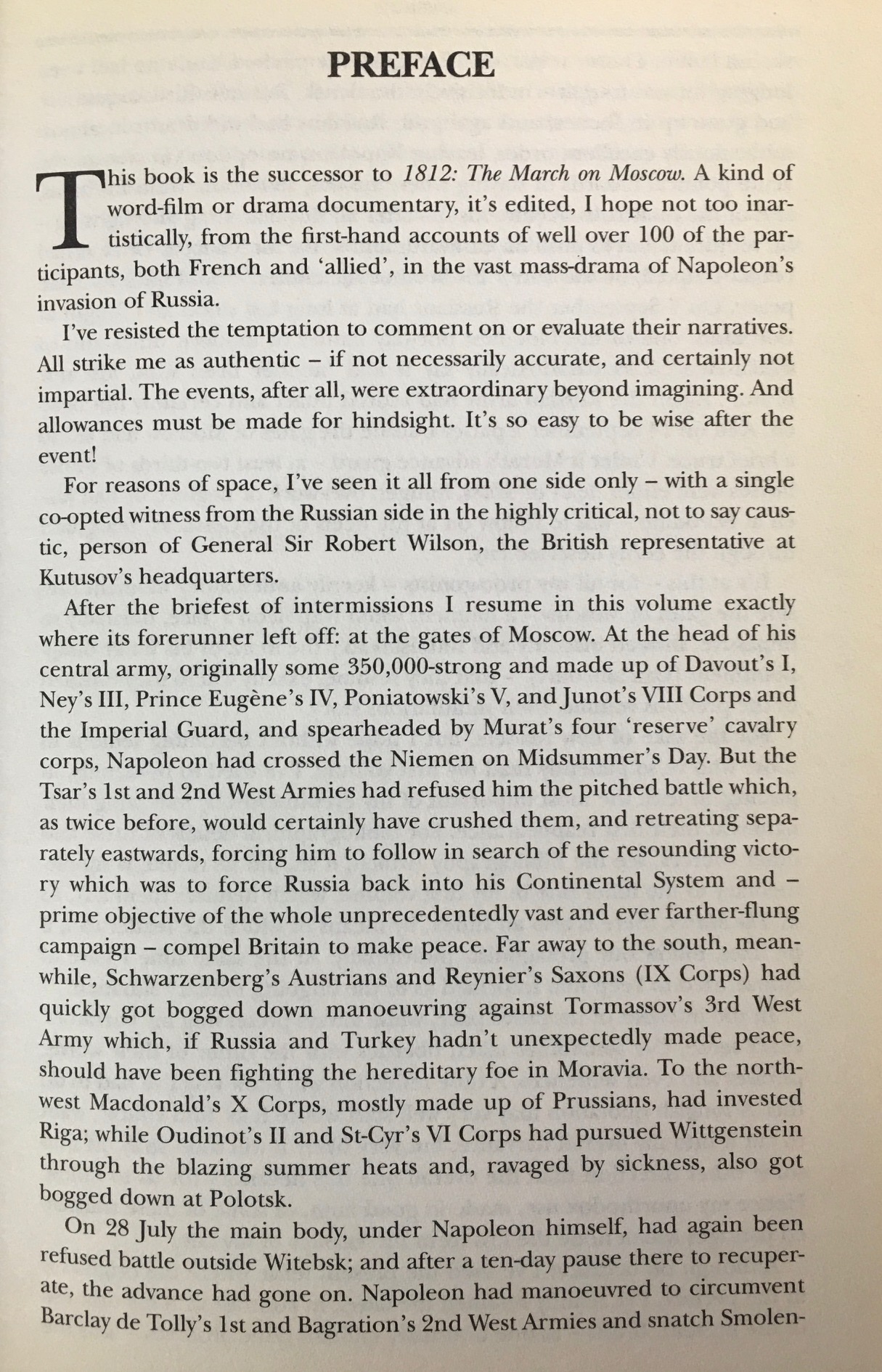 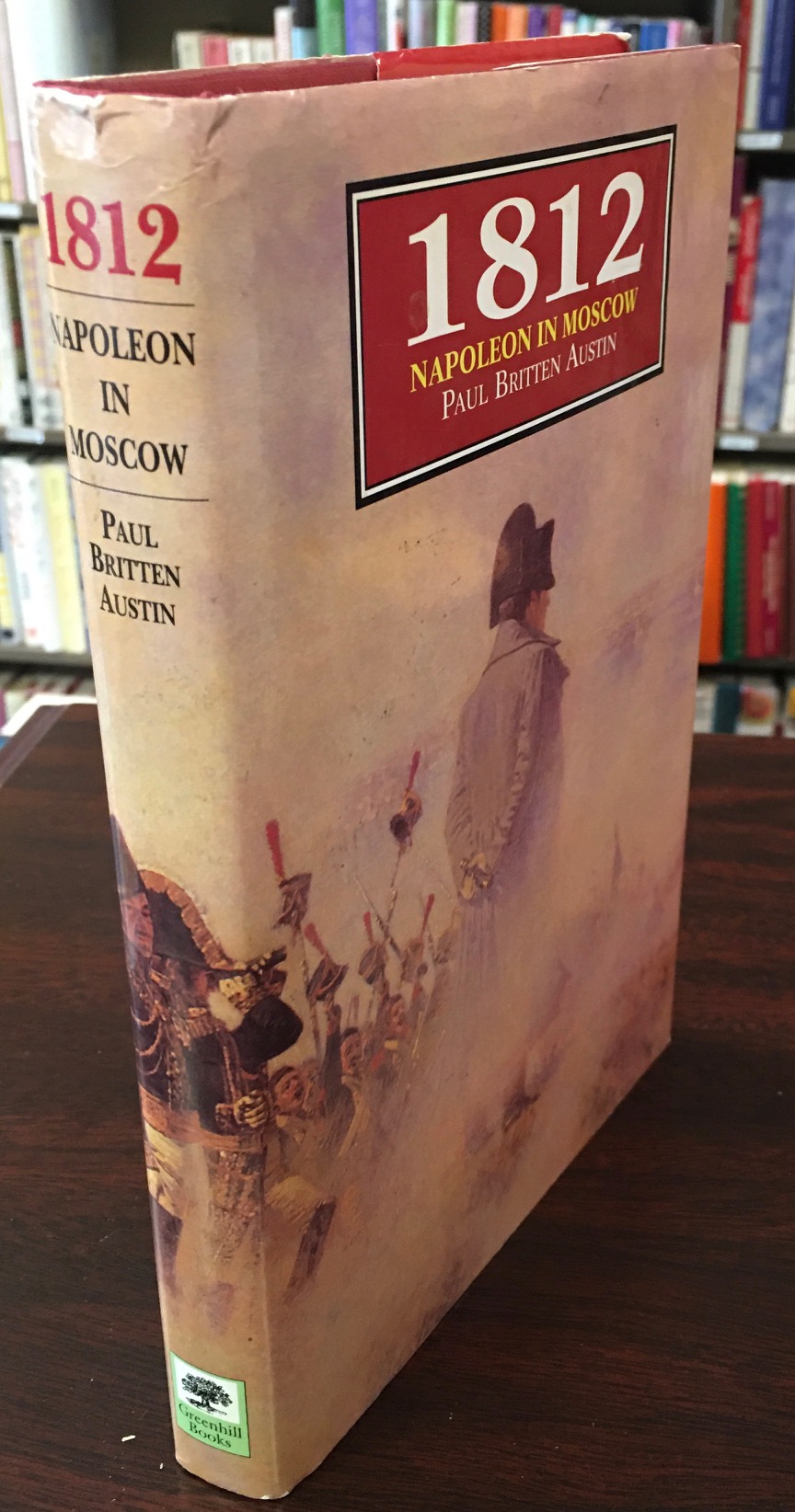 No marks or writing observed in text. Binding tight and square. DJ is Very good. Gently read. . . . . . . Napoleon's Grande Armee waits at the gates of Moscow, preparing to enter in triumphal procession. But it finds a city abandoned by its inhabitants - save only the men who emerge to fan the flames as incendiary fuzes hidden throughout the empty buildings of Moscow set the city alight. For three days Moscow burns, while looters dodge the fires to plunder and pillage. And so begins 1812: Napoleon in Moscow, Paul Britten Austin's atmospheric word-film presented through the testimony of more than 100 of the people who witnessed and took part in the campaign. A large proportion of these close-up accounts have never been seen in English before. 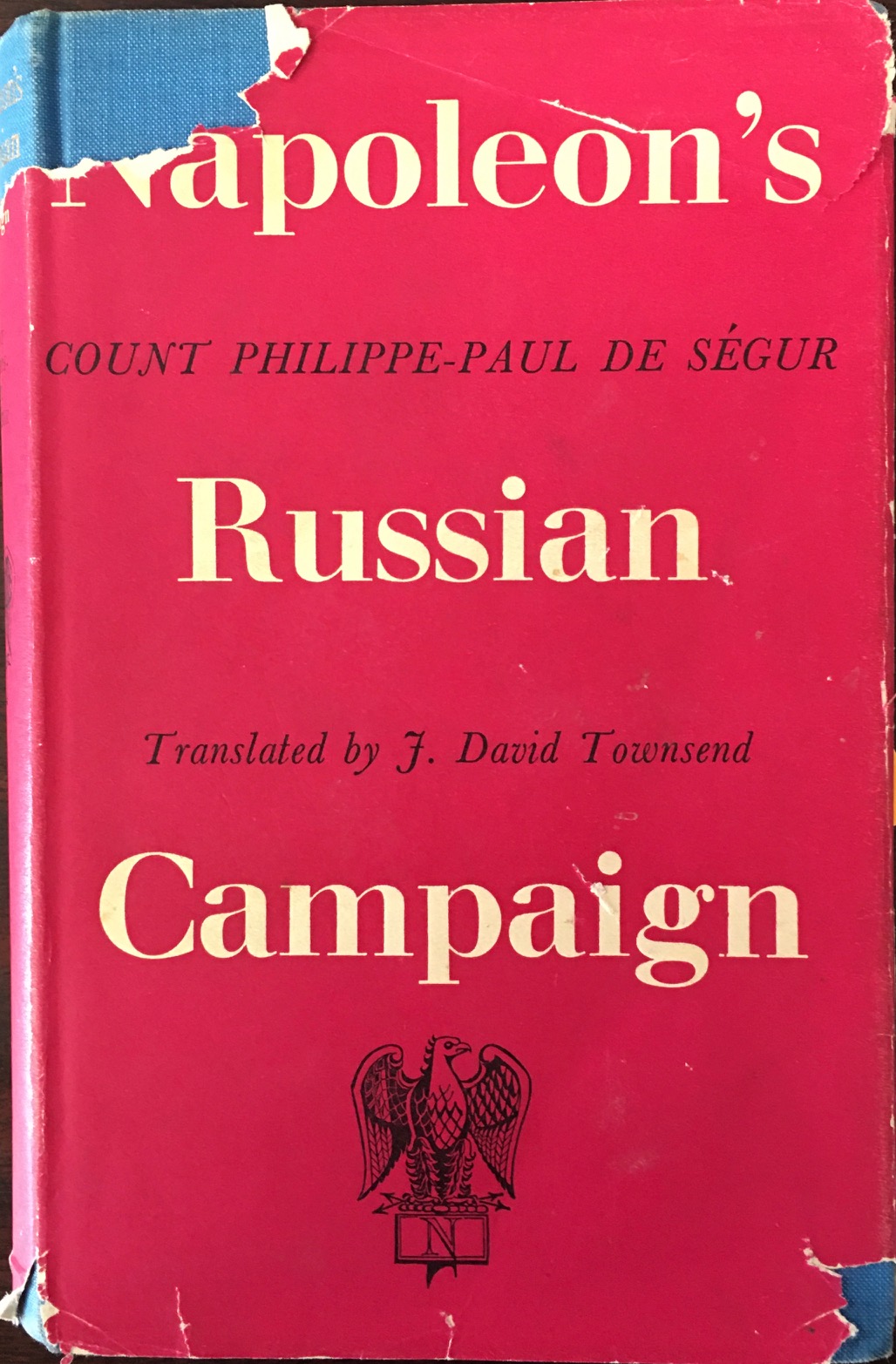 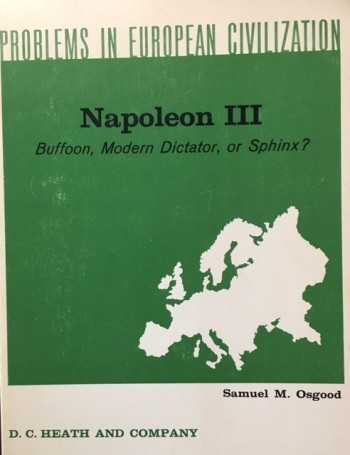 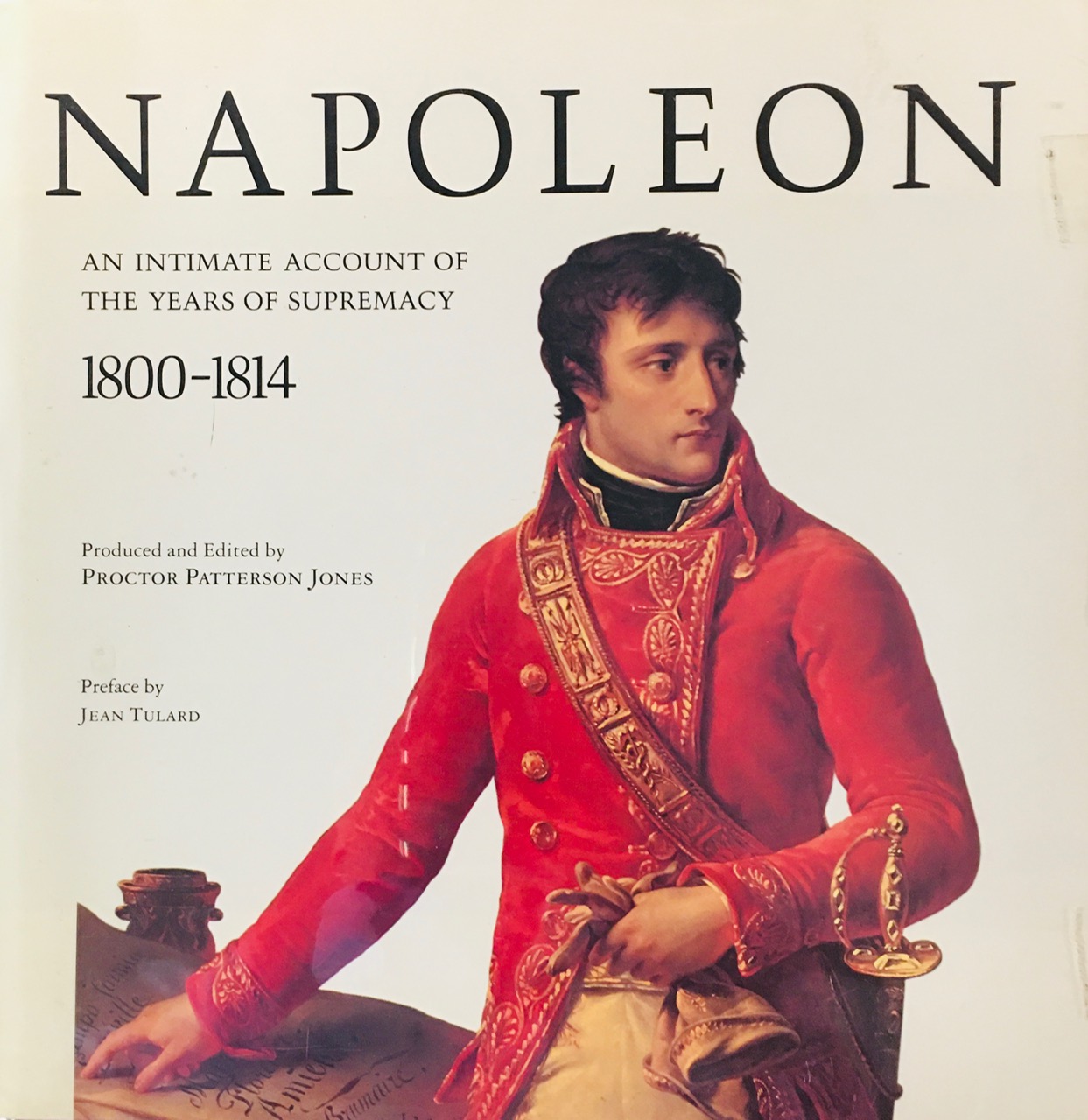 Napoleon: An Intimate Account of the Years of Supremacy 1800-1814