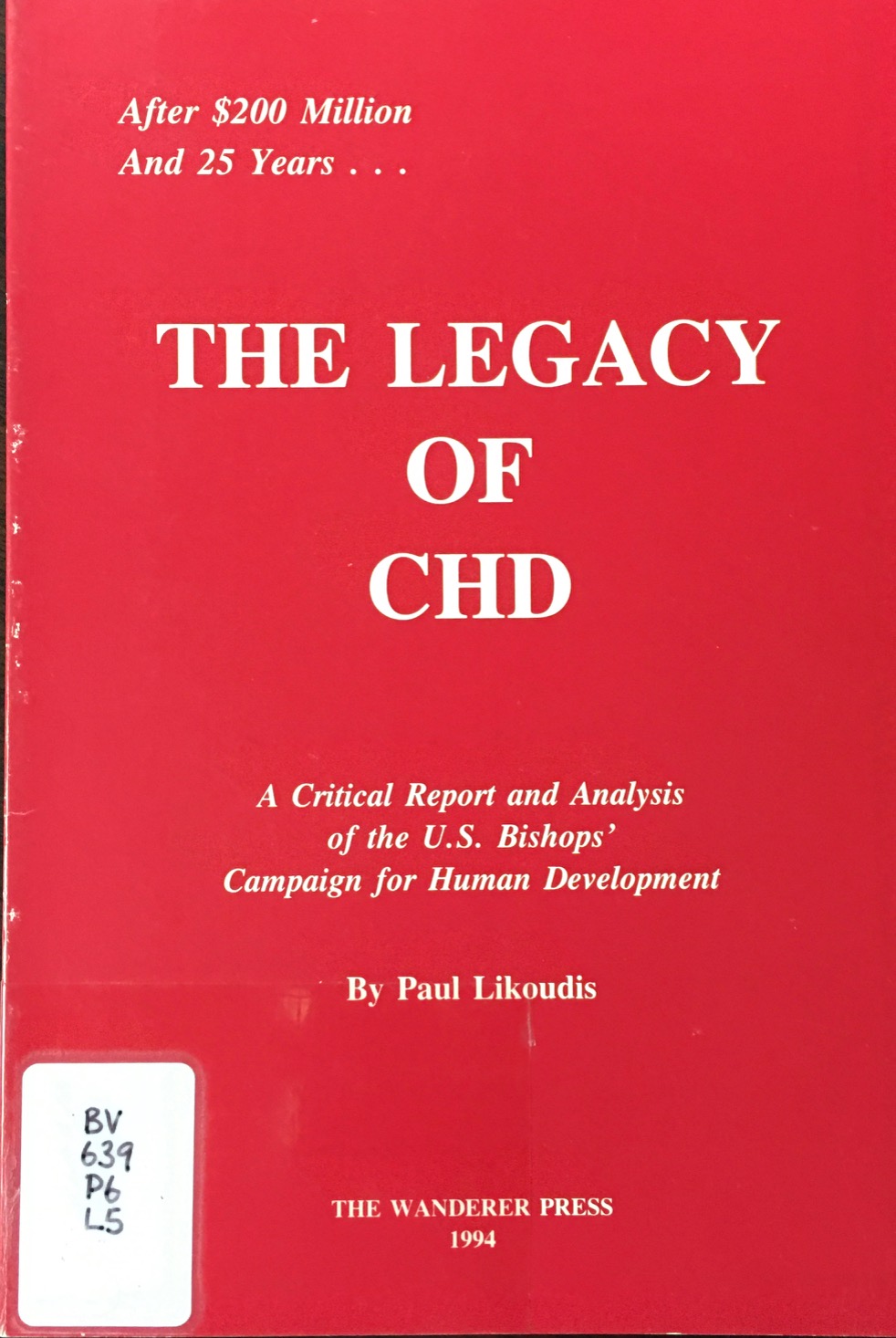 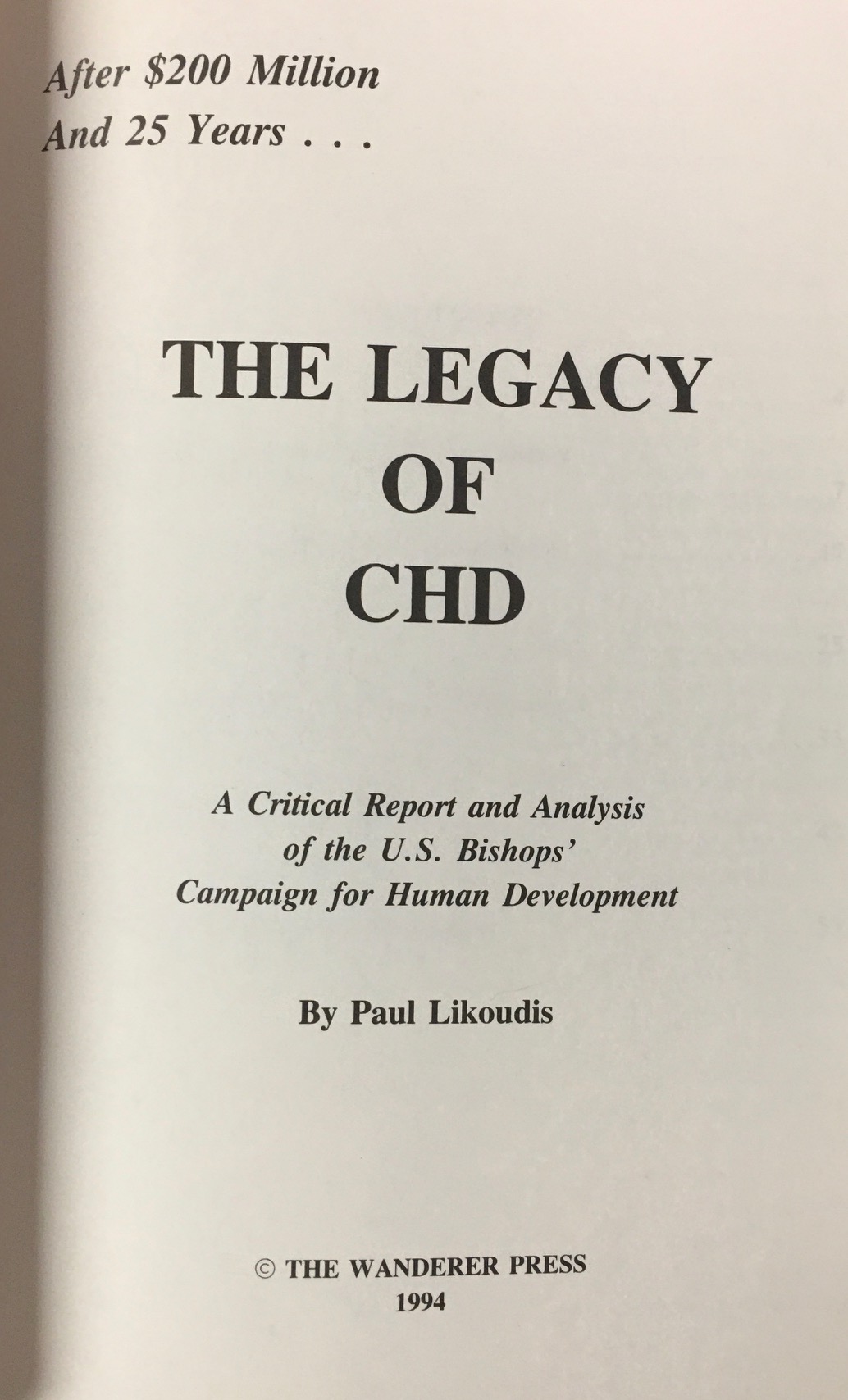 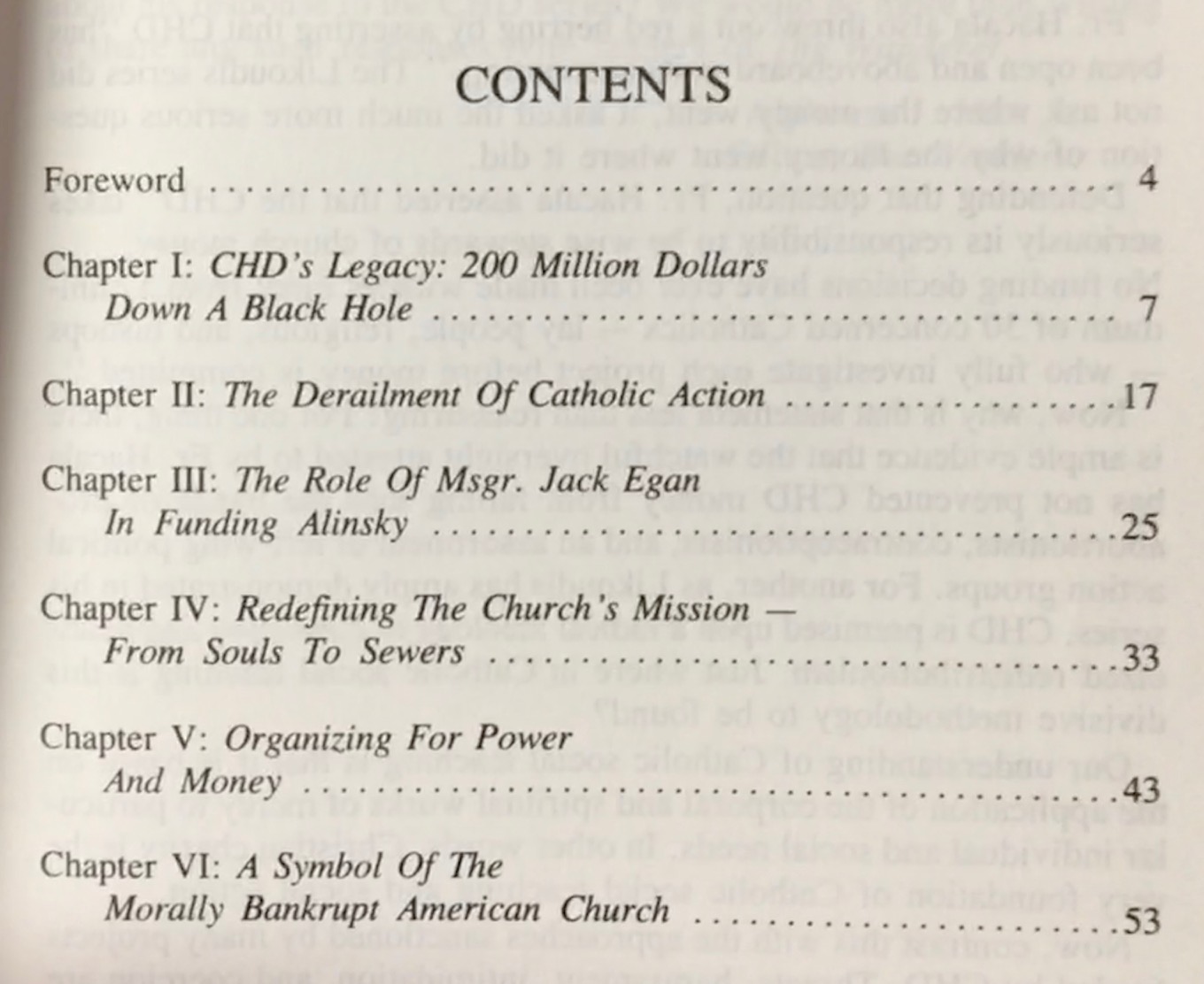 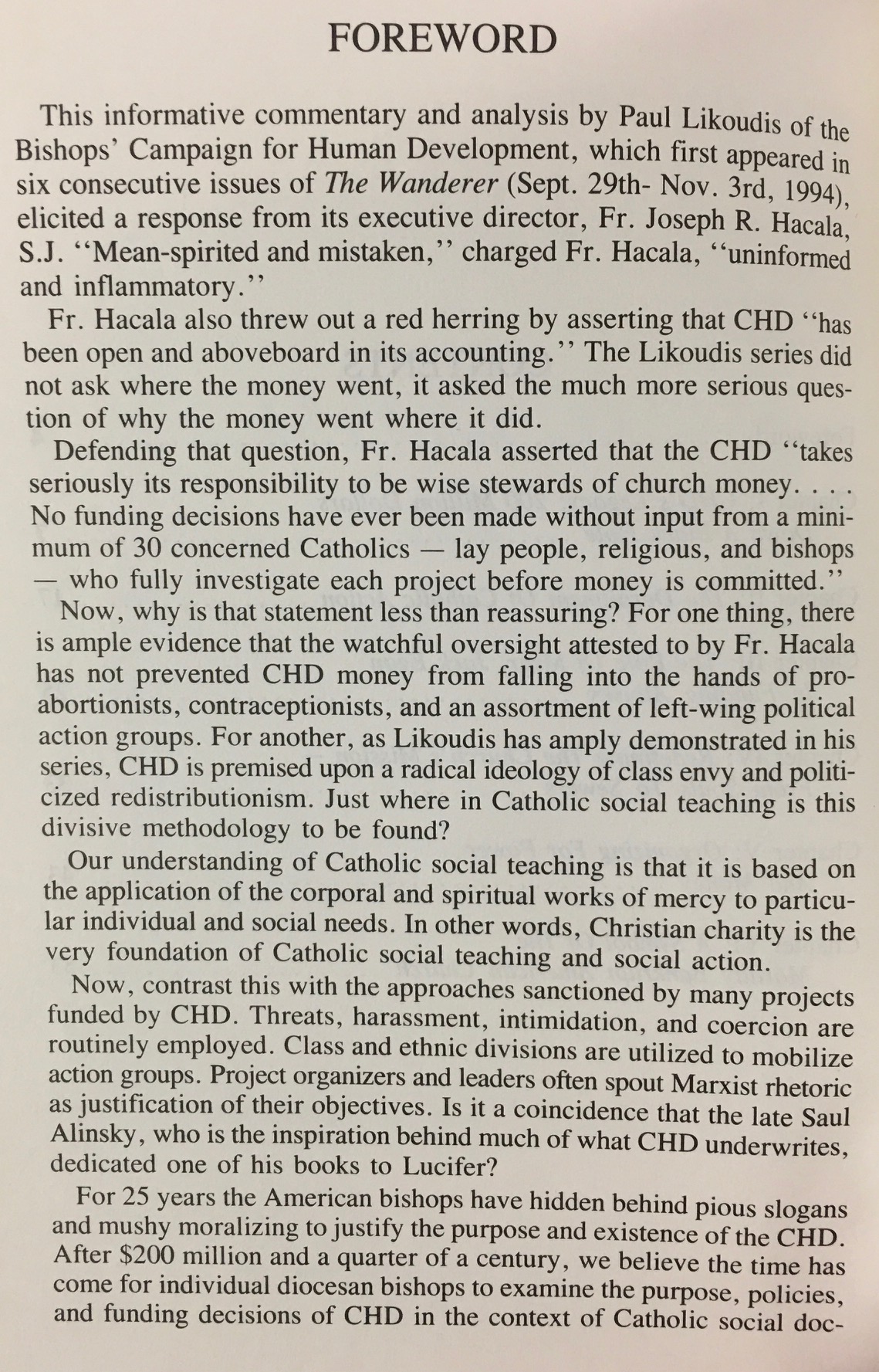 The Legacy of CHD: A critical report and analysis of the U.S. Bishops' Campaign for Human Development

Previous owner's bookplate on inside front cover. Binding is tight and square. No marks in text. Label on spine from a personal / private library. Gently read. . . . . . . . . . . TABLE OF CONTENTS: 1.) CHDâ€™s Legacy: 200 Million Dollars Down A Black Hole -- 2.) The Derailment of Catholic Action -- 3.) The Role of Msgr. Jack Egan in Funding Alinsky -- 4.) Redefining the Churchâ€™s Mission â€“ From Souls to Sewers -- 5.) Organizing for Power and Money -- 6.) A Symbol of the Morally Bankrupt American Church. . . . . . . . . . In 1994 The Wanderer, a national Catholic weekly, ran a series of articles by Paul Likoudis about what was then called The Campaign for Human Development. (The word Catholic was added later.) The group was celebrating 25 years and the more than $200 million donated, ostensibly to aid the poor. Likoudis wrote that the anniversary brought [many U.S. Catholics] to plead with theâ€¦ bishops for an investigation of and an audit into what kinds of programs the ecclesiastical apparat has funded. He exposed a broad range of serious problems. They included financing organizations that support abortion and contraception, funneling money into leftist groups working for socialistic political goals, and organizing voter drives to elect radical politicians. (In 1996 leading pro-life Congressman Bob Dornan was targeted by CCHD-funded groups that worked to elect pro-abortion playgirl Loretta Sanchez.) Likoudis exposed the intimate connection between atheist Saul Alinskyâ€™s Industrial Areas Foundation (IAF) and CCHD. Alinsky, the granddaddy of a new type of community organizing promoted radical and immoral means. Some of the tactics used by those trained in his method will be described later in this article. No longer were Catholics to follow the Churchâ€™s long history of Catholic Action which addresses both body and soul through the corporal and spiritual works of mercy. The new paradigm would educate the poor in their neighbor-hoods and middle class Catholics in their parishes to acquire power using whatever tactics were necessary, then use that power to bring about systemic change.

Title: The Legacy of CHD: A critical report and analysis of the U.S. Bishops' Campaign for Human Development 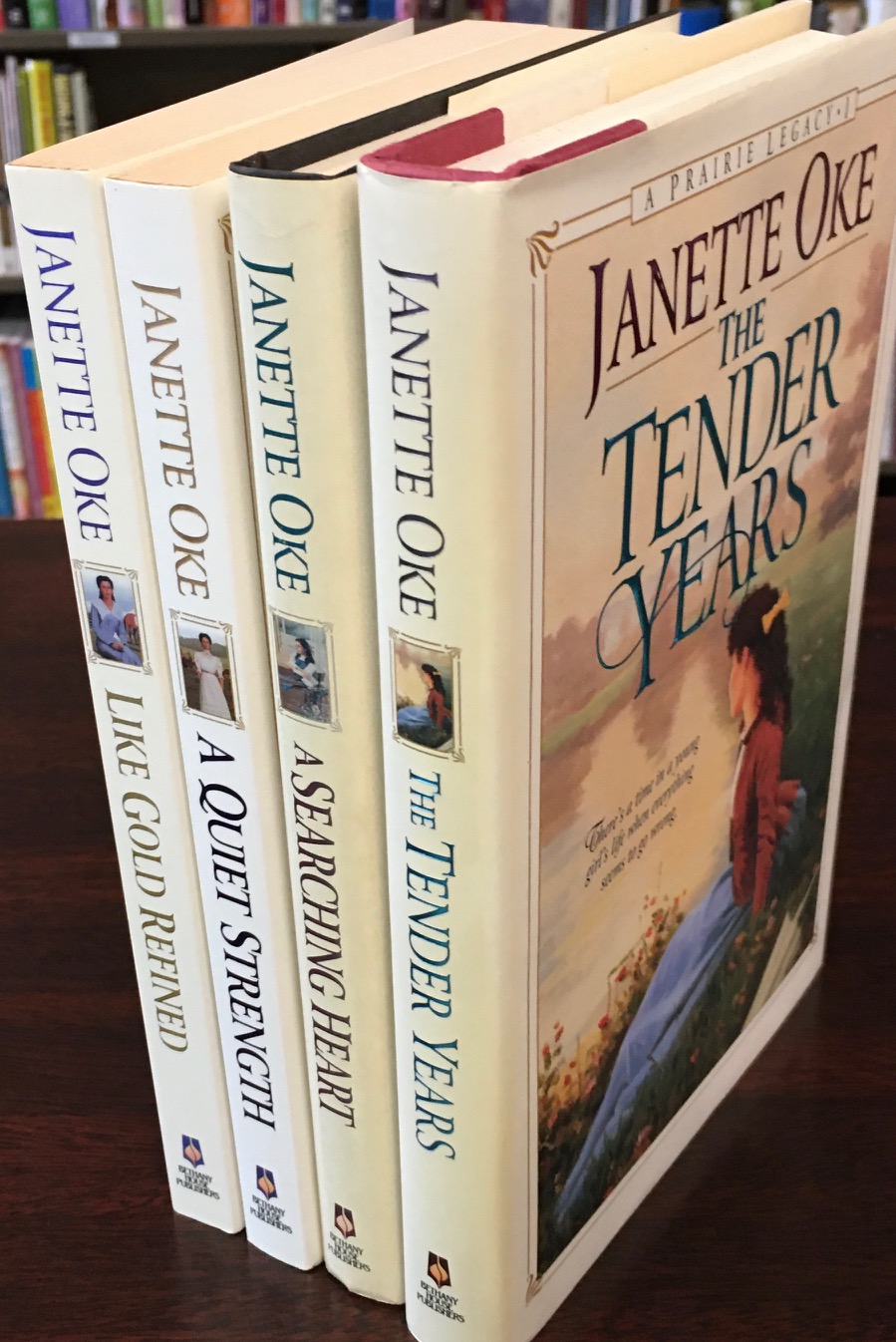 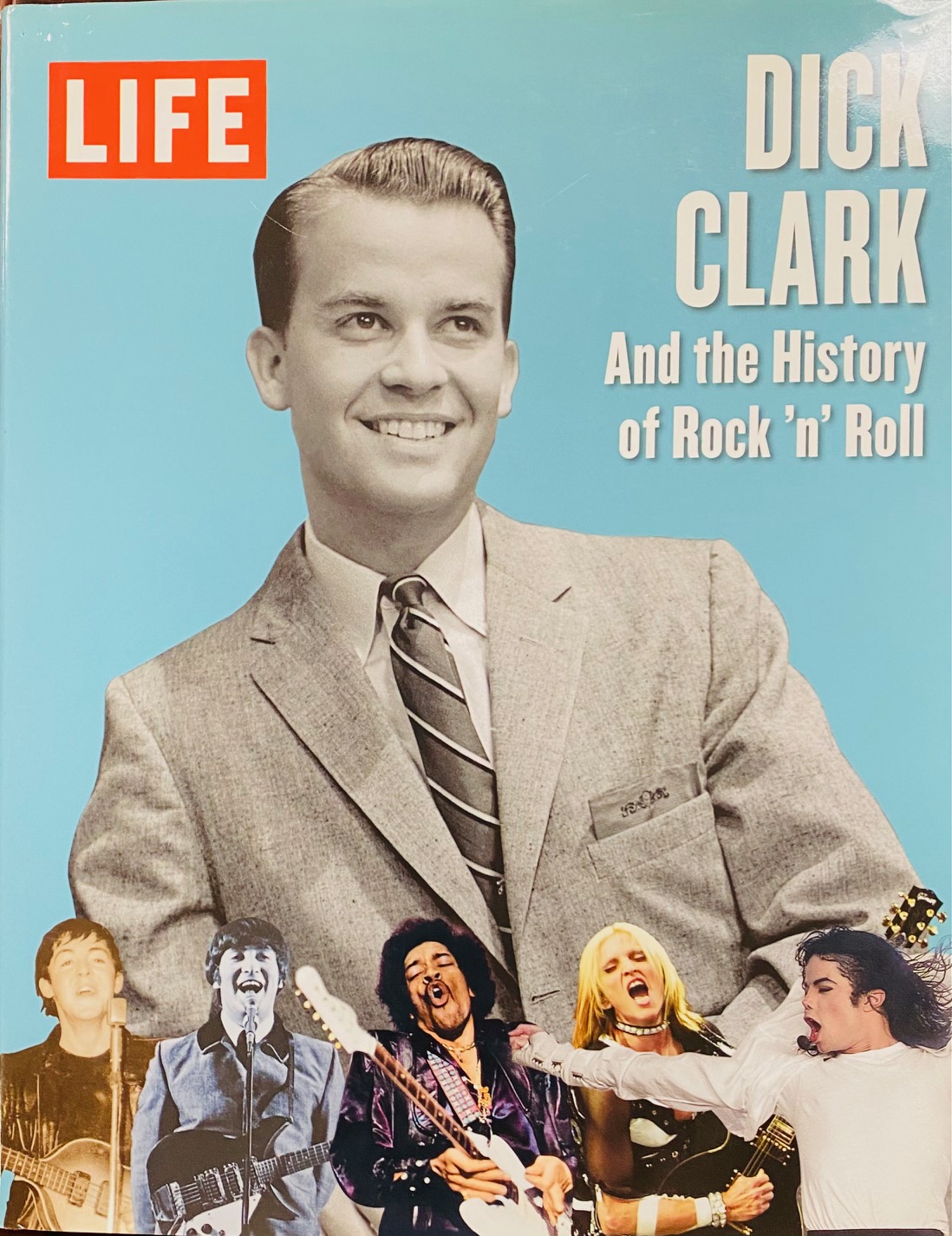 Dick Clark and the History of Rock 'n' Roll (HARDBACK)

By: Editors of Life

The Legacy of CHD: A critical report and analysis of the U.S. Bishops' Campaign for Human Development