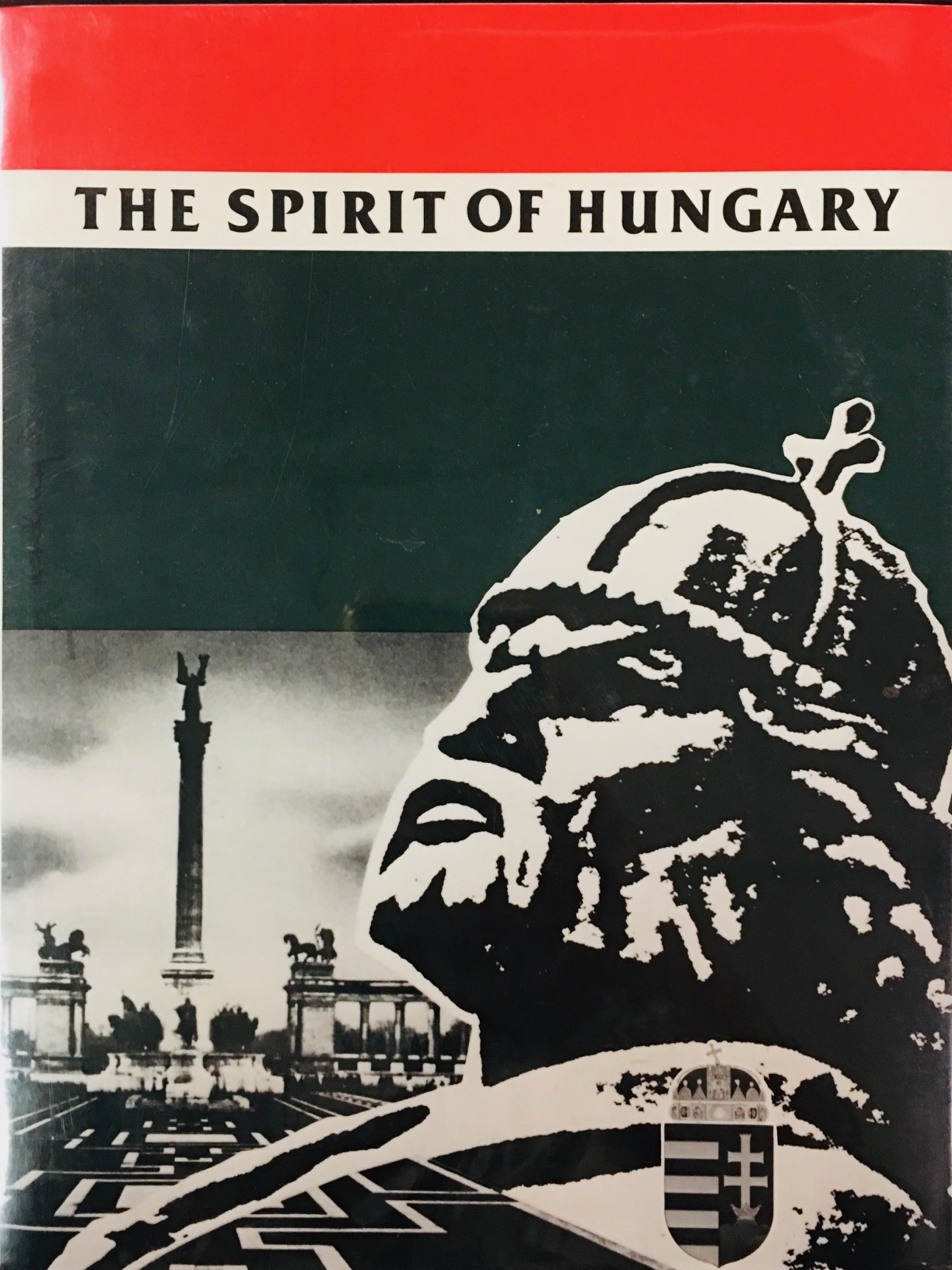 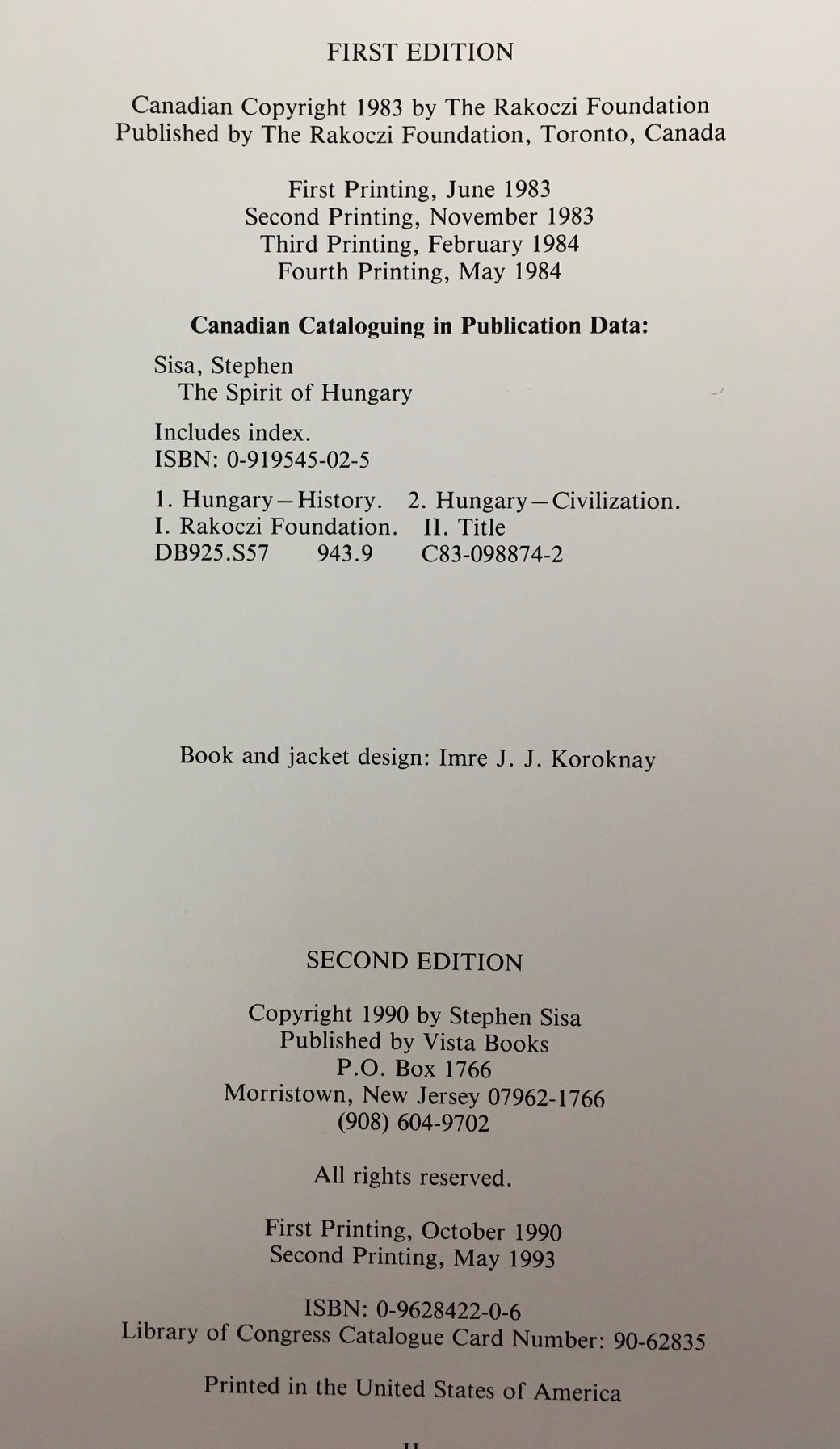 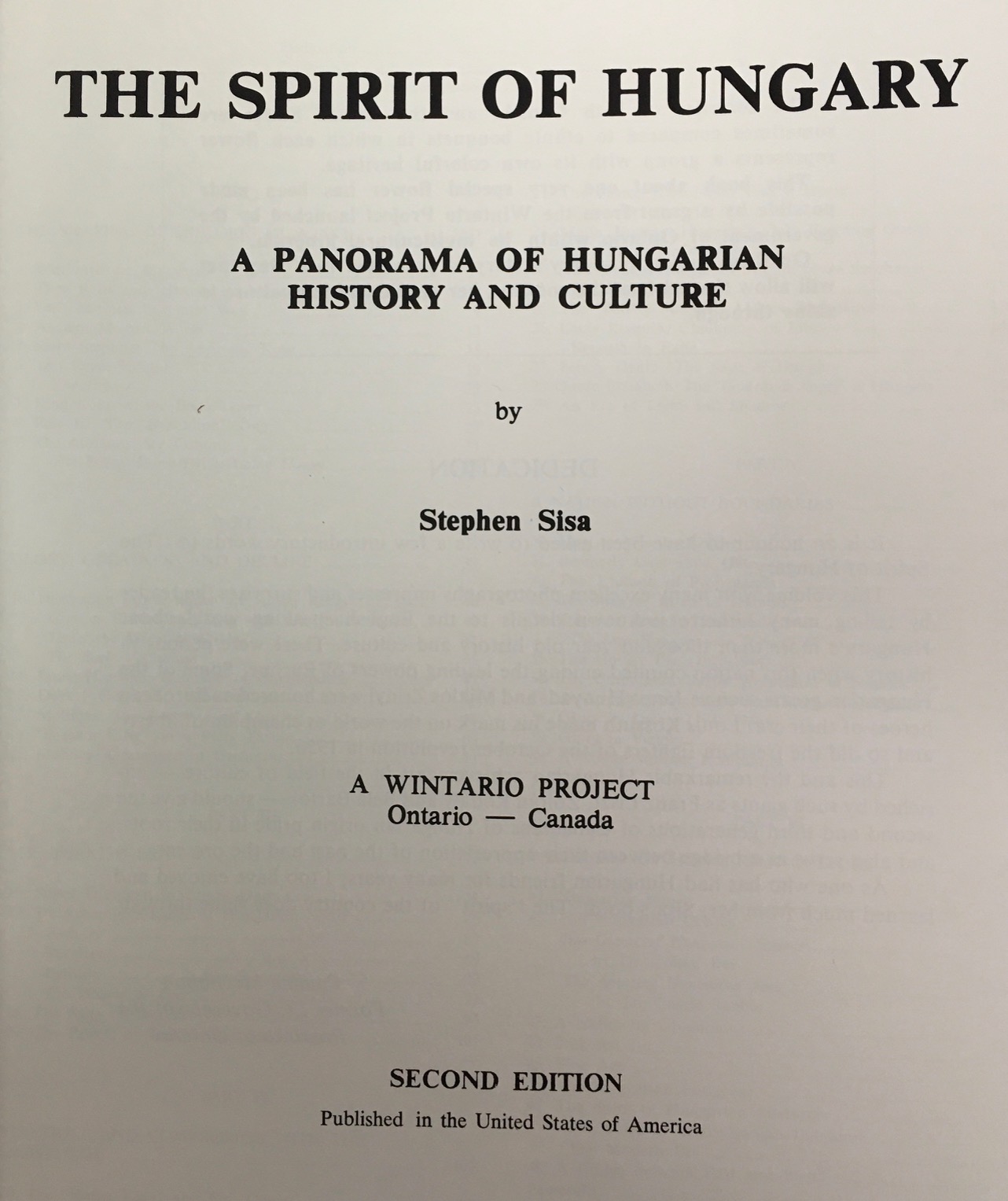 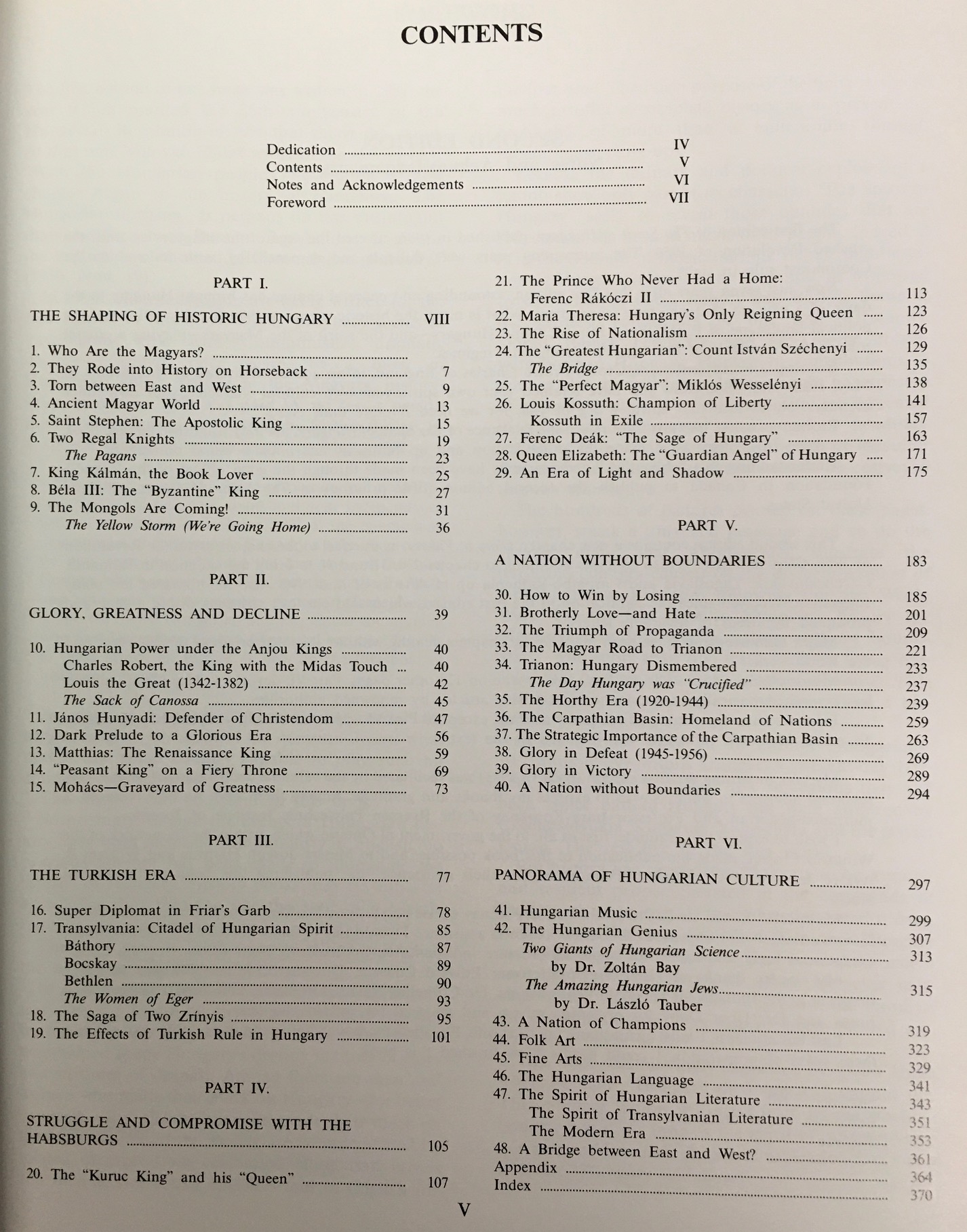 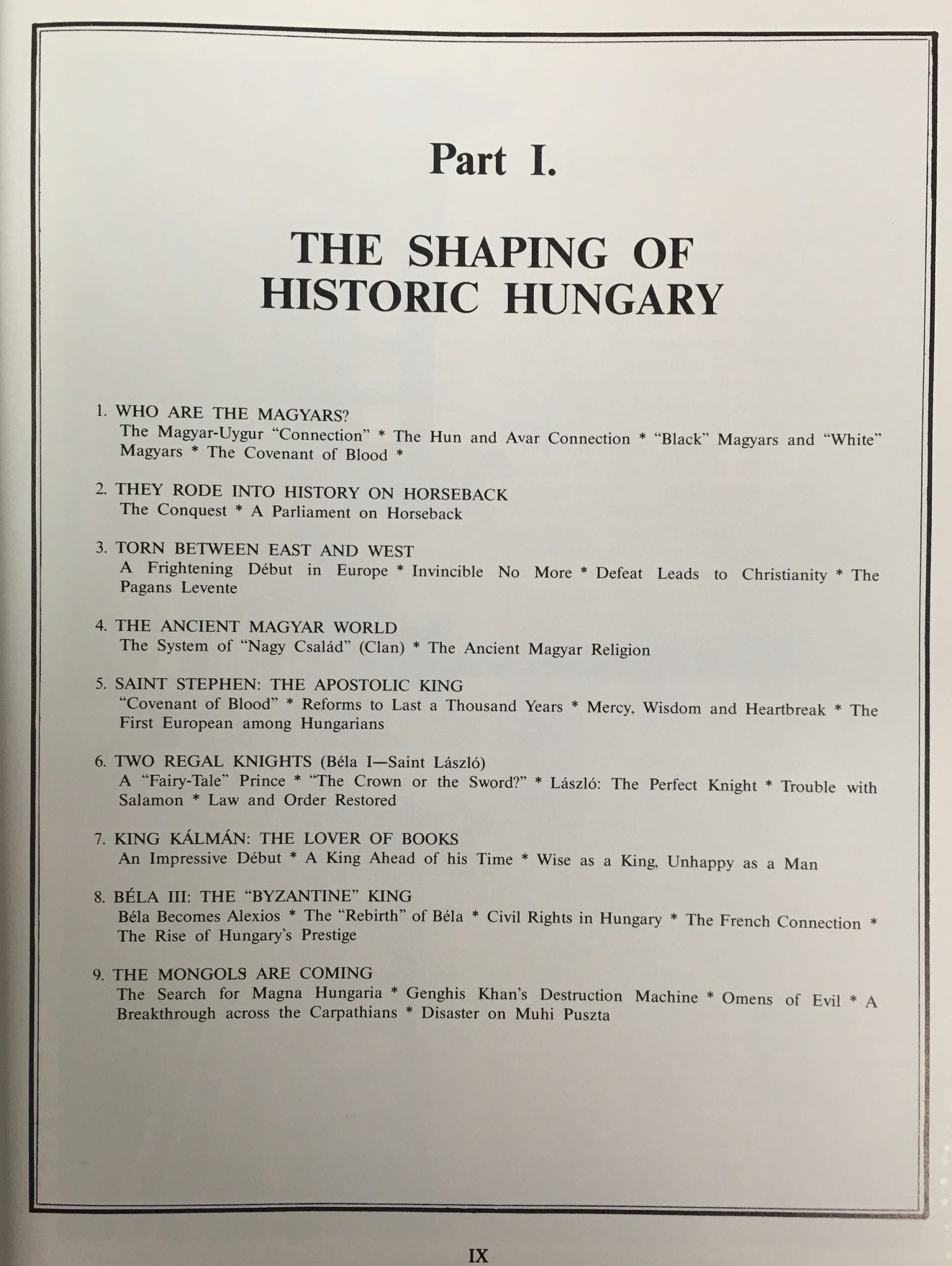 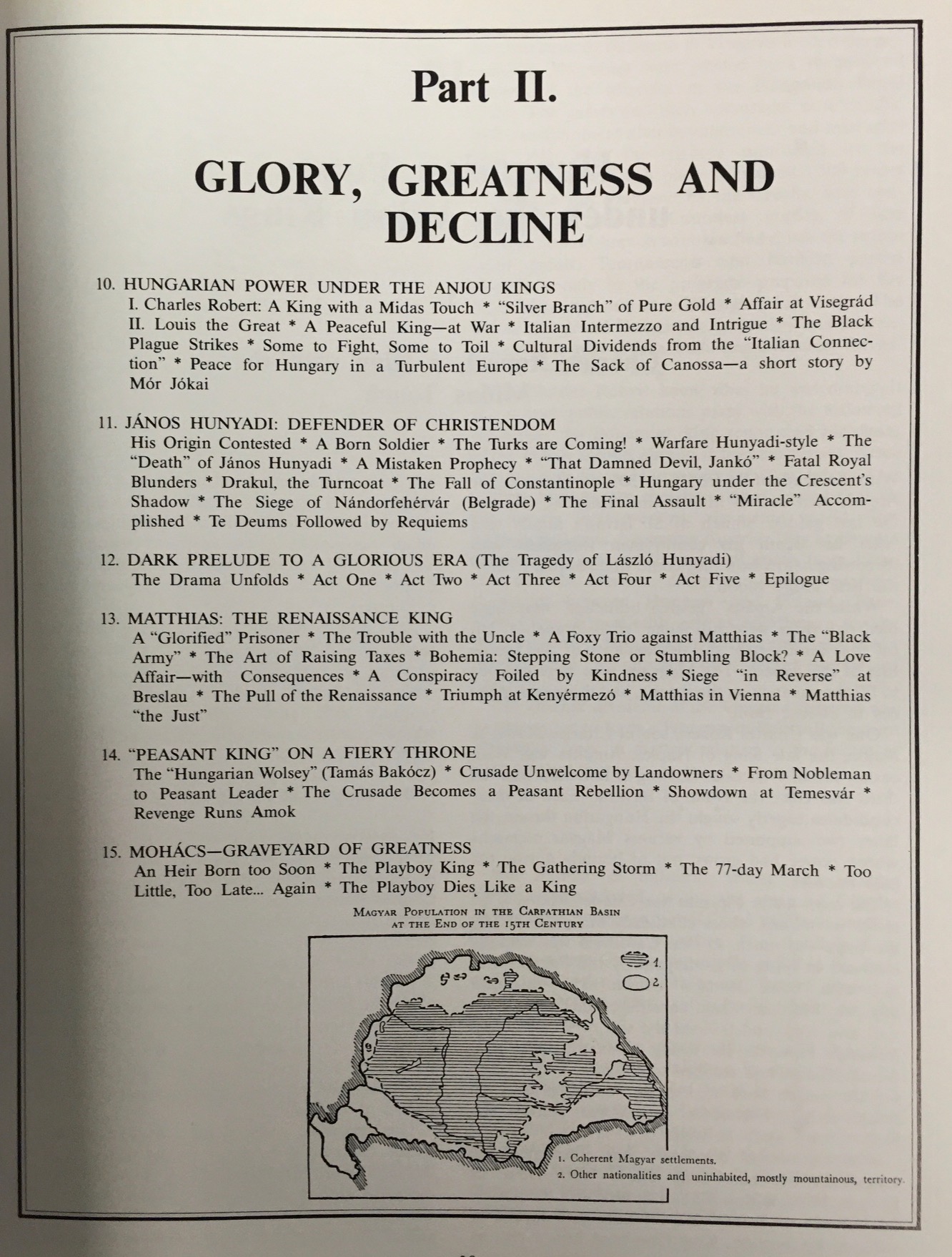 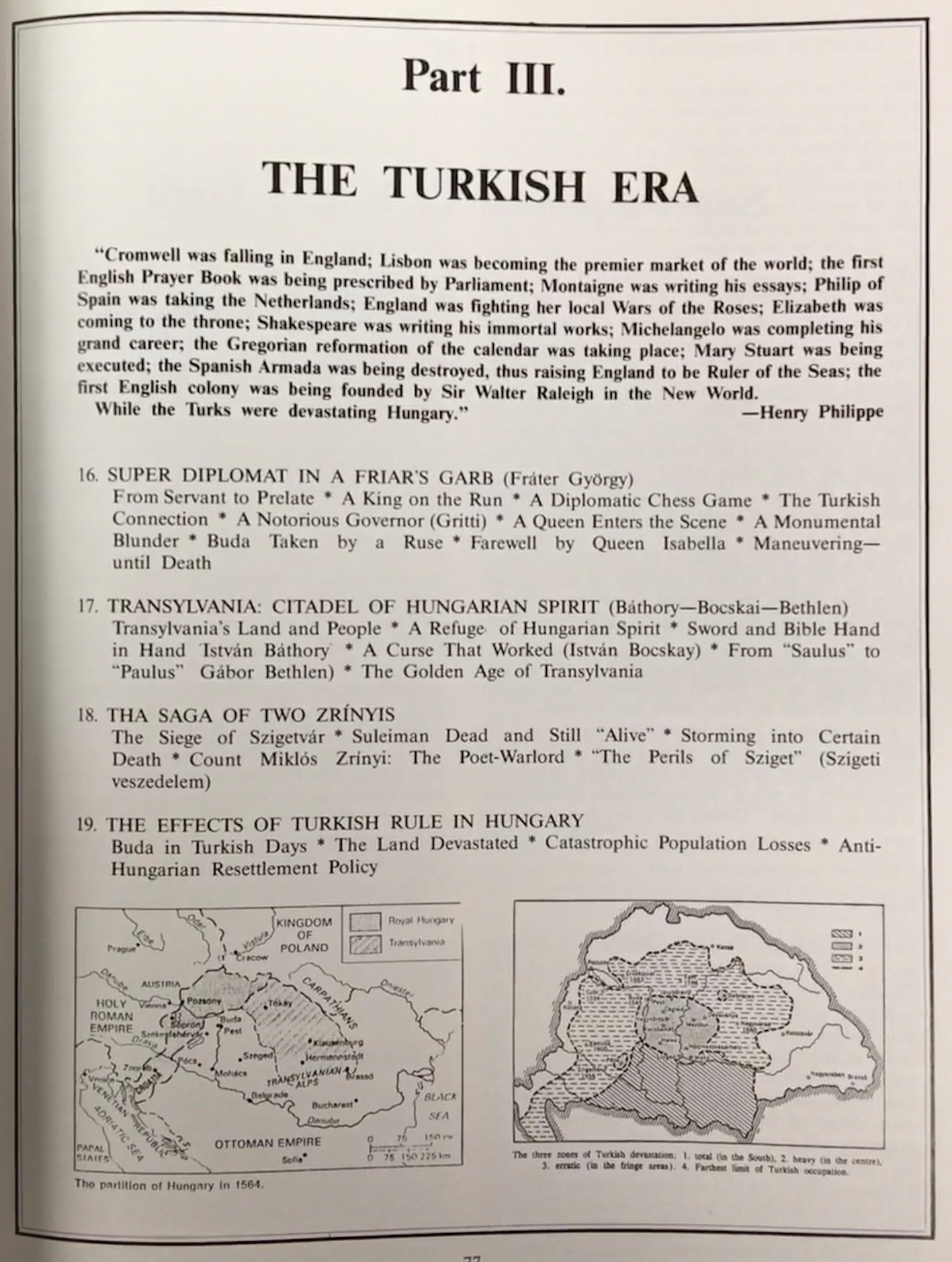 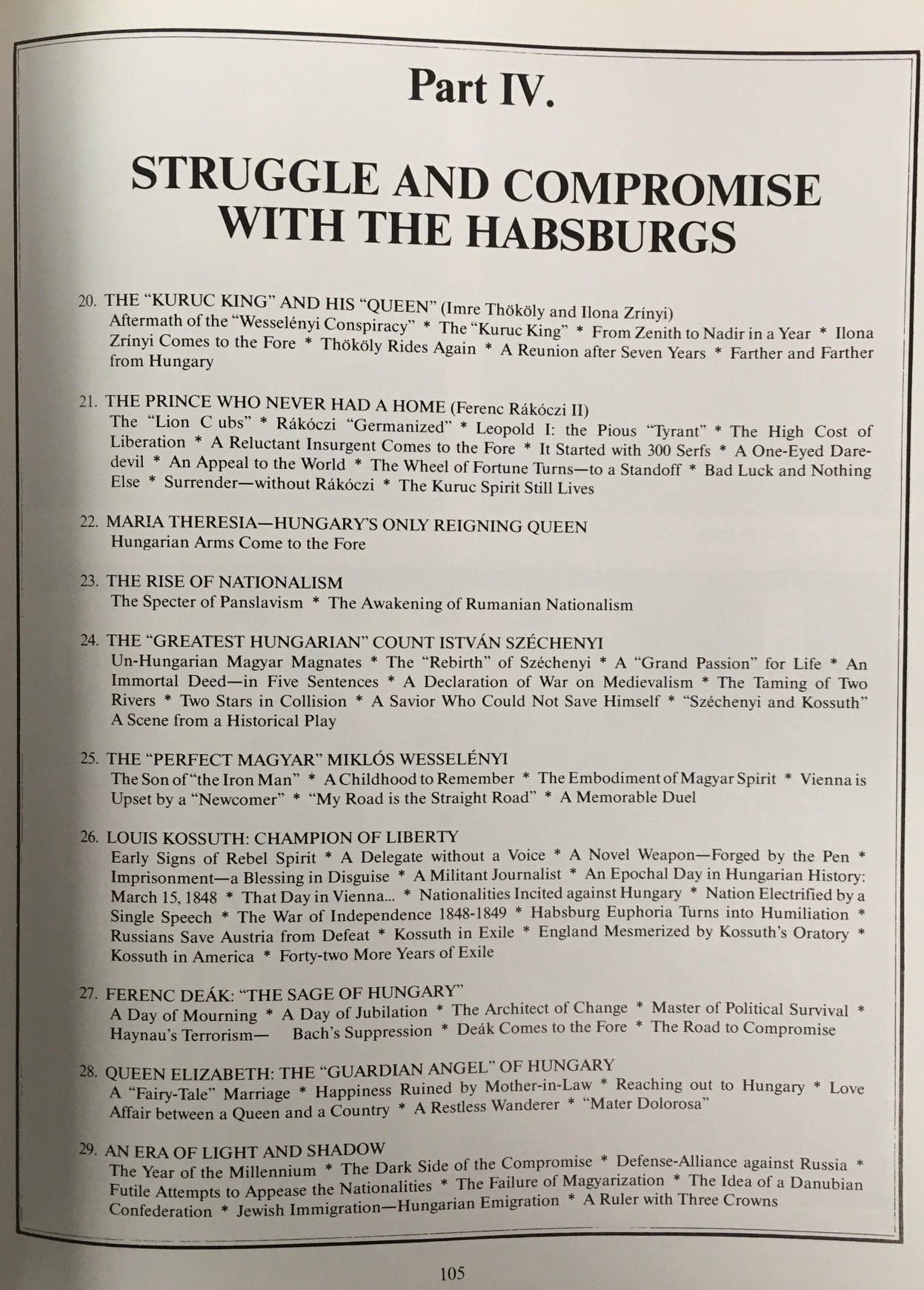 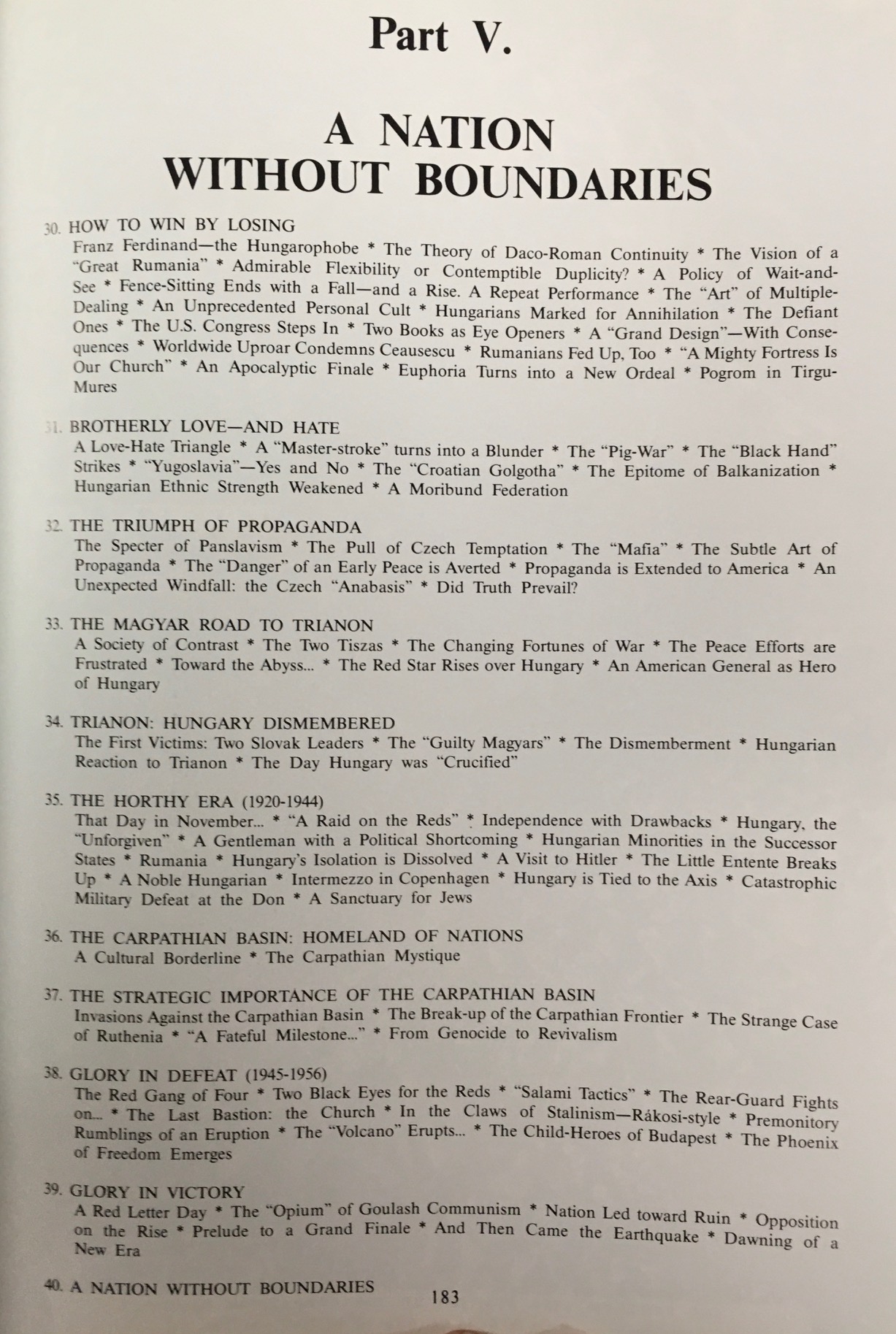 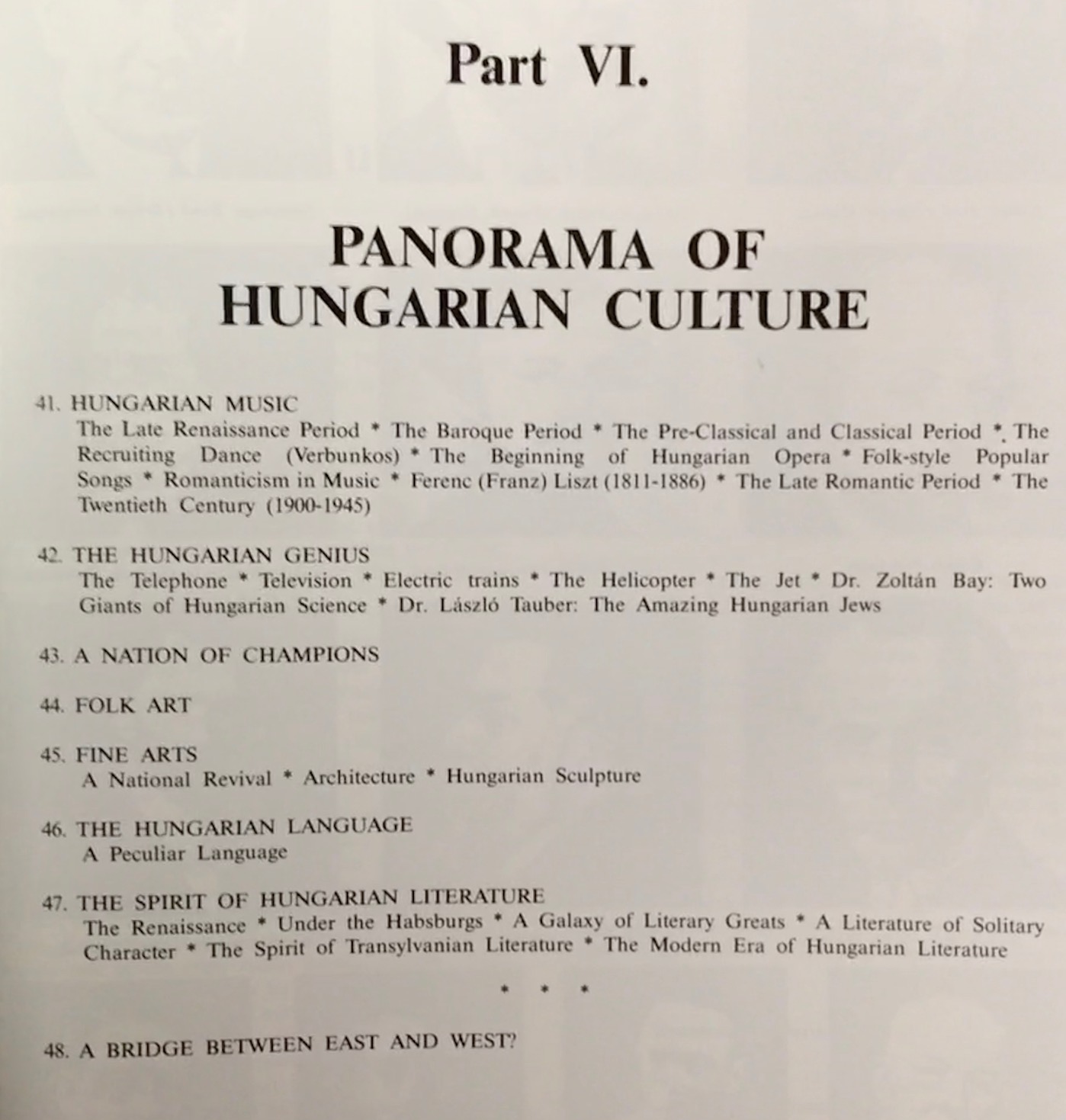 Spirit of Hungary: A Panorama of Hungarian History and Culture (2nd Edition)

2nd Printing of 2nd Edtion (May 1993) VERY GOOD+ No marks or writing observed in text. Binding tight and square. Very light rubs on corners. Gently read if at all. From private collection, dust cover is in archival mylar. . . . . . . . The Spirit of Hungary: A Panorama of Hungarian History and Culture includes these events that molded the nation's soul: 1.) The arrival into the Carpathian Basin -- 2.) the conversion to Christianity -- 3.) the glory years of wealth and power -- 4.) the Mongol invasion -- 5.) the tragic battle of Mohacs, followed by 150 years of Turkish rule -- 6.) the struggle and compromise with the Hapsburgs -- 7.) wars of liberation led by Rakoczi and Kossuth -- 8.) Hungary's dismemberment at Trianon in 1920 -- 9.) the Horthy era -- Communist rule -- 10.) glory in defeat, the Revolution of 1956 -- 11.) the struggle for survival of Hungarian ethnics in neighboring states -- 12.) glory in victory, the bloodless revolution of 1989 -- 13.) a nation without boundaries. . . . . . . . . This book also provides witness to history through colorful biographies, including: 1.) Saint Stephen, who Christianized a nation of pagan warriors -- 2.) Janos Hunyadi, the Defender of Christendom -- 3.) Matthias, the Renaissance King -- 4.) Ferenc Rakoczi, who held Europe's largest empire at bay with his ragtag army for eight years -- 5.) Louis Kossuth, who was compared to Moses and Washington during his triumphant tour of America in 1851 -- 6.) Queen Elizabeth, who became Hungary's Guardian Angel during her bittersweet life -- 7.) Cardinal Mindszenty, who defied Communist rule and many others. . . . . . . . The Spirit of Hungary also provides a panorama of Hungarian culture, including its language, music, art, and literature. Chapters on the Hungarian Genius and A Nation of Champions cover world-class achievements science, medicine, mathematics, and sports.

Title: Spirit of Hungary: A Panorama of Hungarian History and Culture (2nd Edition)

The Holy Spirit With You and In You 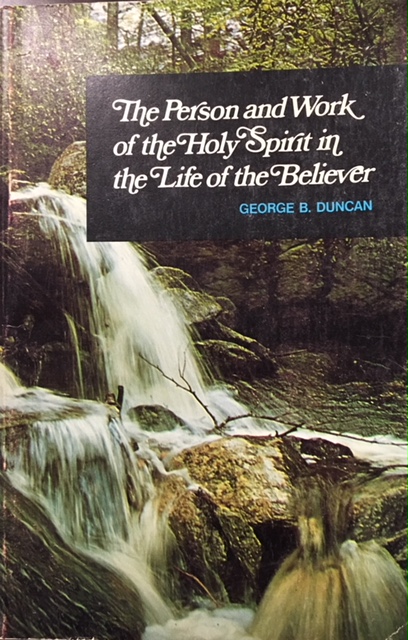 Faith, Freedom and the Spirit: The Economic Trinity in Barth, Torrance and Contemporary Theology

Spirit of Hungary: A Panorama of Hungarian History and Culture (2nd Edition)