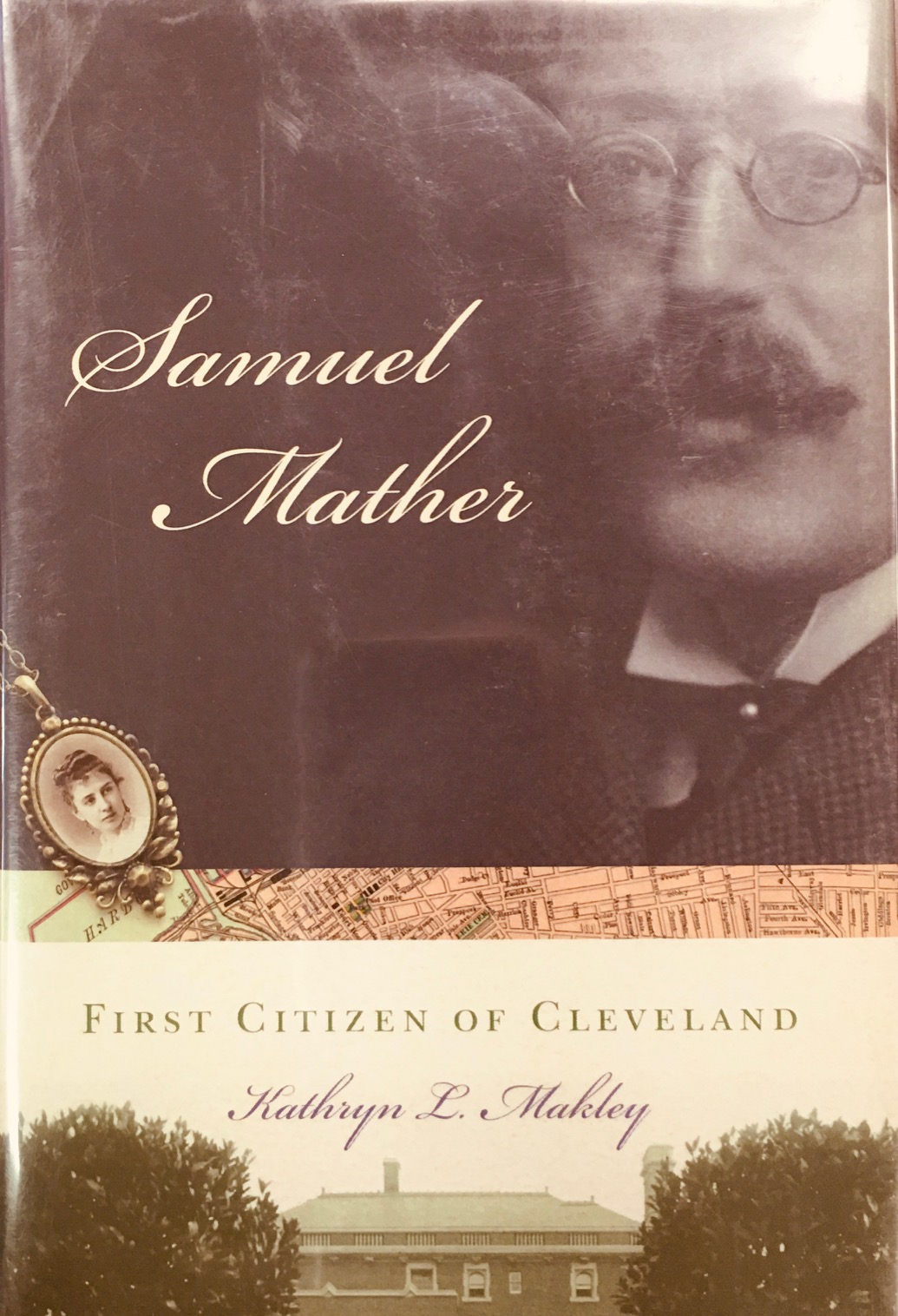 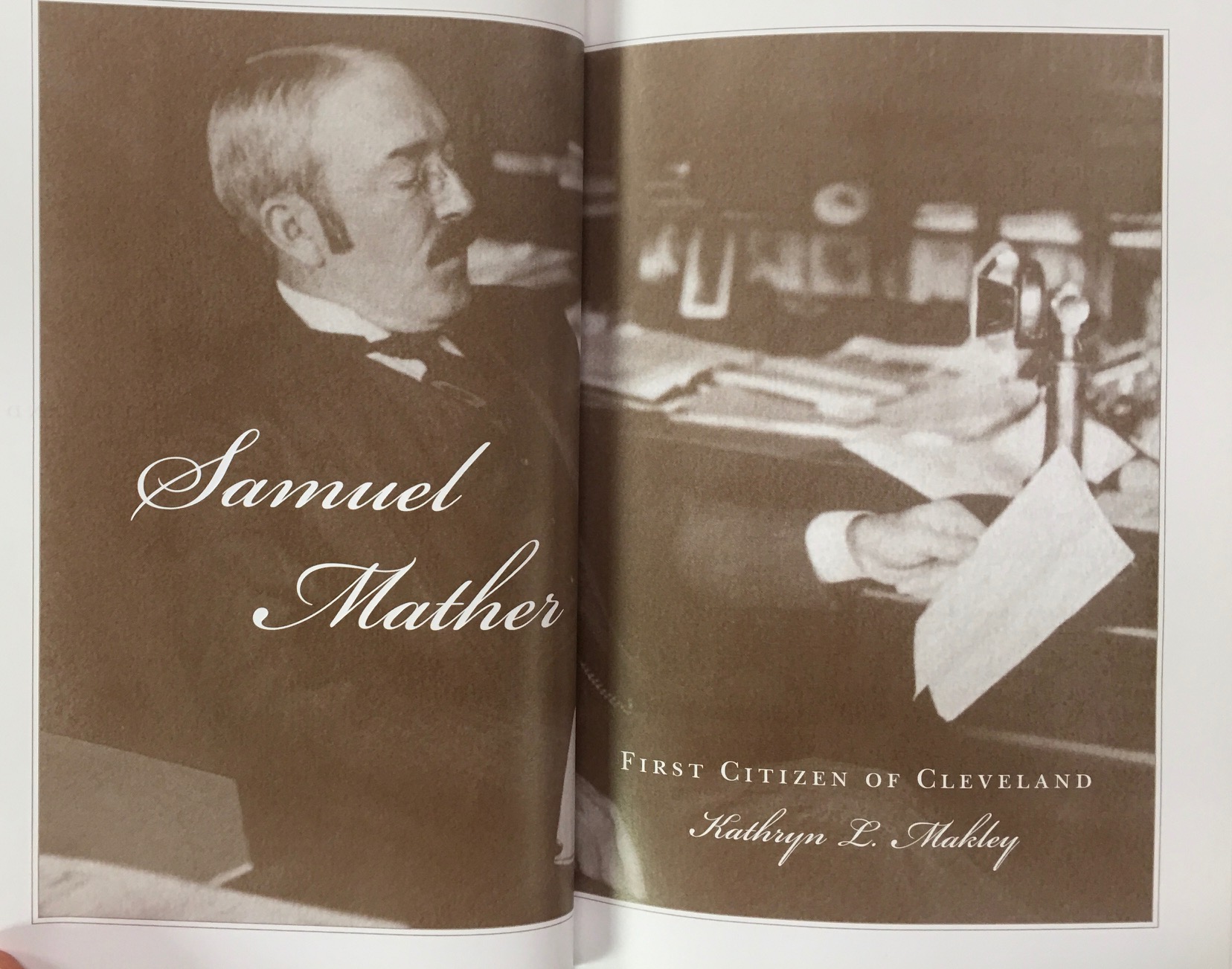 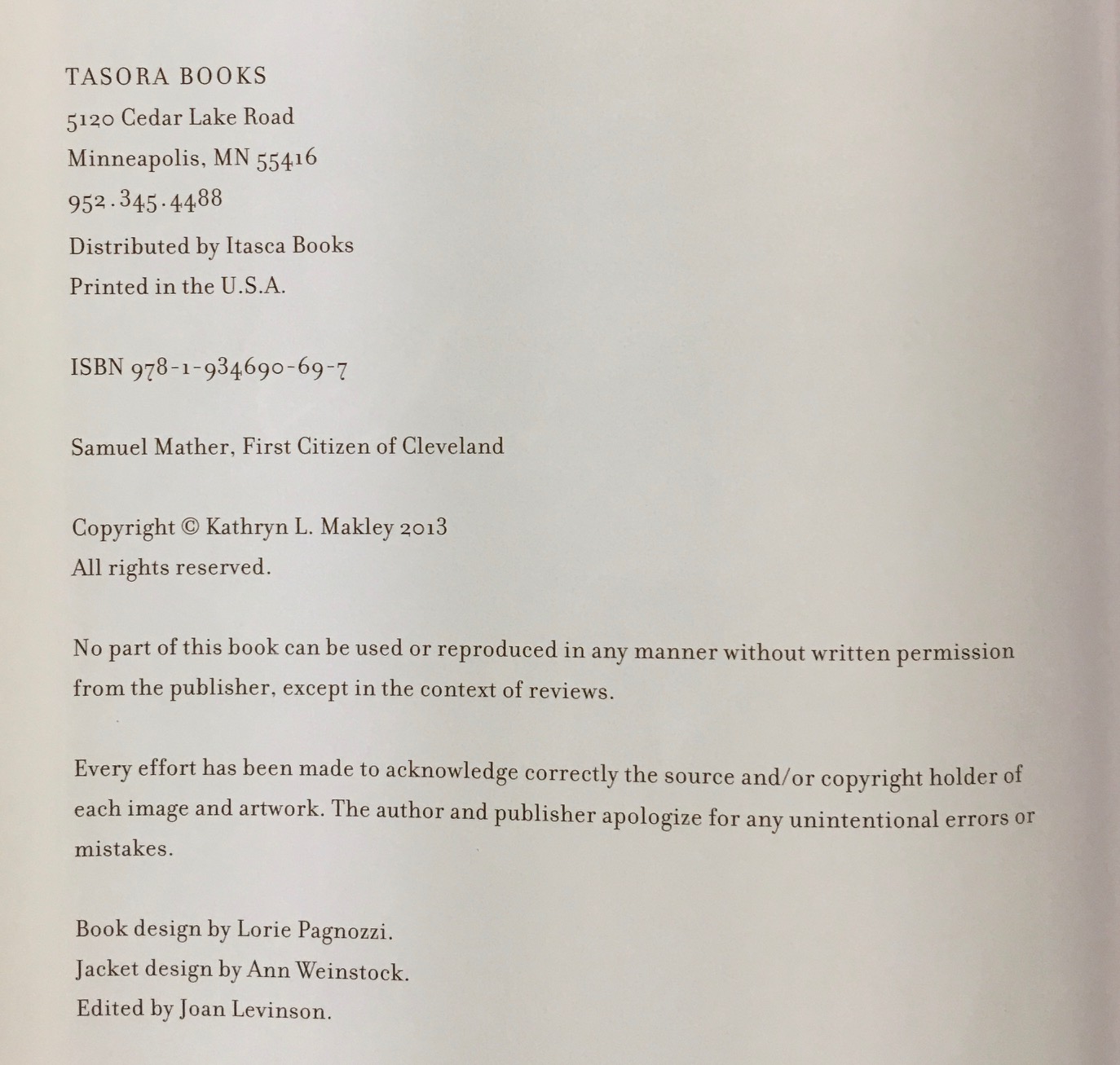 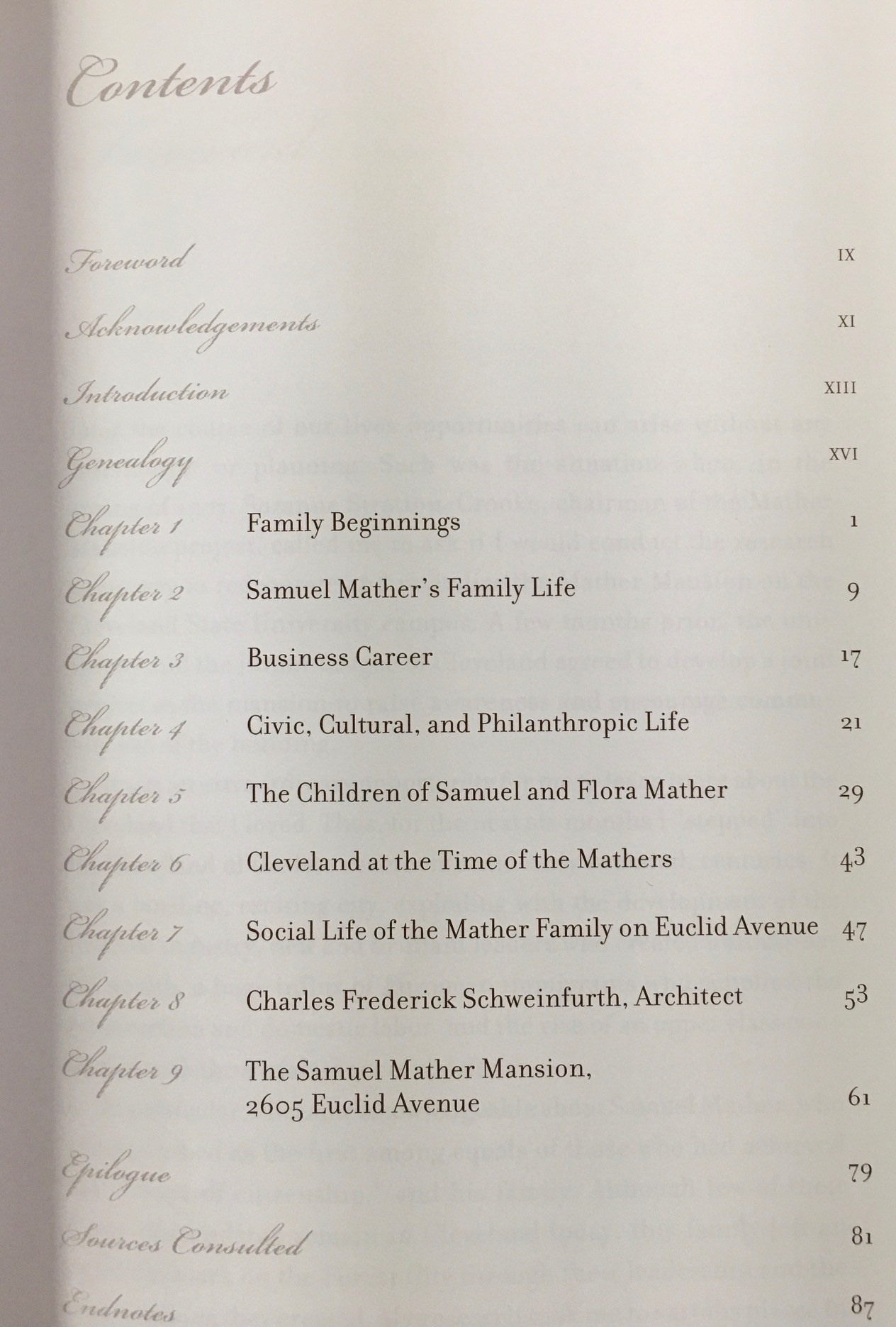 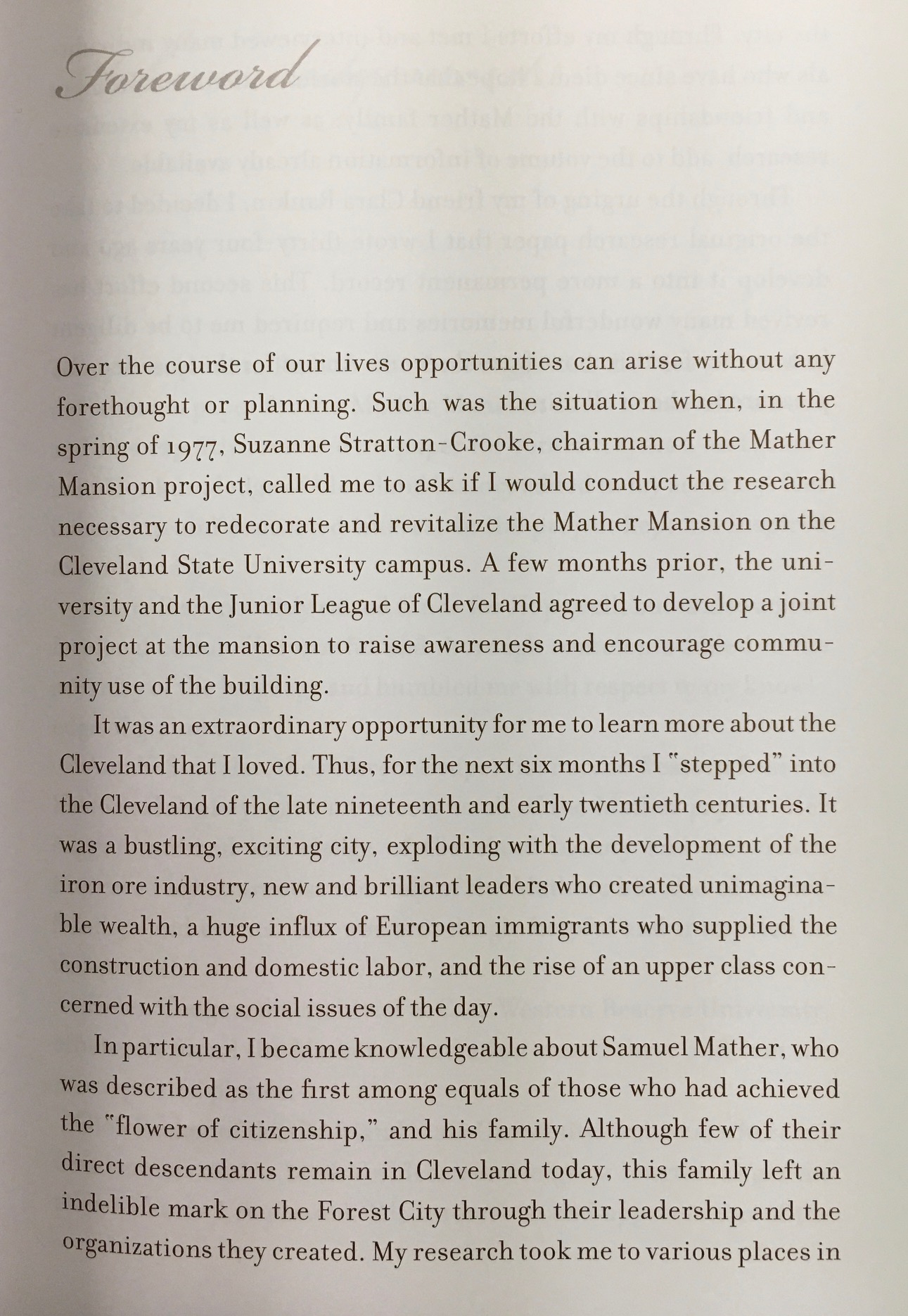 CLEAN!! No marks. Might as well be new. Appears unread. From private collection, dust cover is in archival mylar. . . . . . . . . . . Samuel Mather, First Citizen of Cleveland, brings to life a world of incredible wealth, personal accomplishments, and great generosity by pioneers of the Industrial Revolution, many of whom lived on the fabled Euclid Avenue during the Gilded Age of Cleveland. These magnates of the late nineteenth and early twentieth centuries were leaders in making Cleveland a national forerunner in the steel industry. They also spearheaded citywide efforts to address the social concerns of the time. Samuel Mather (1851-1931) lived during a unique era of the United States when wealthy individuals were involved in their communities out of a real sense of obligation and concern for fellow citizens rather than a desire to perpetuate their memories. Even in this group Mather was considered a first among equals of those who achieved the flower of citizenship. The Mather Mansion, one of only two mansions from this era still standing on the exclusive Euclid Avenue, is magnificent in both size and grandeur. But beyond that, it is a manifestation of the fortunes, the ideals and the talents of the men and women who contributed to so much of Cleveland's history. 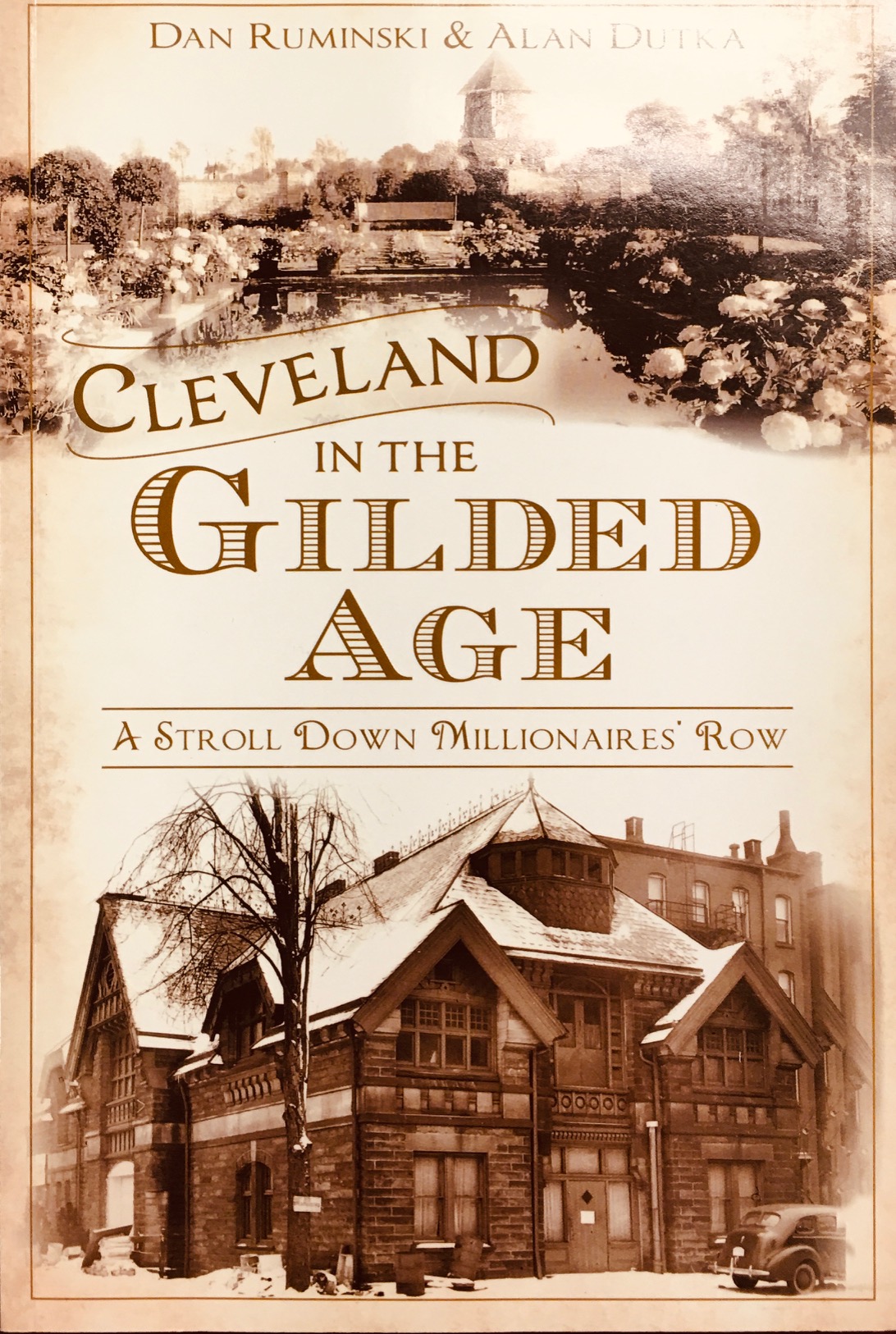 Cleveland in the Gilded Age: A Stroll Down Millionaires' Row (American Chronicles) 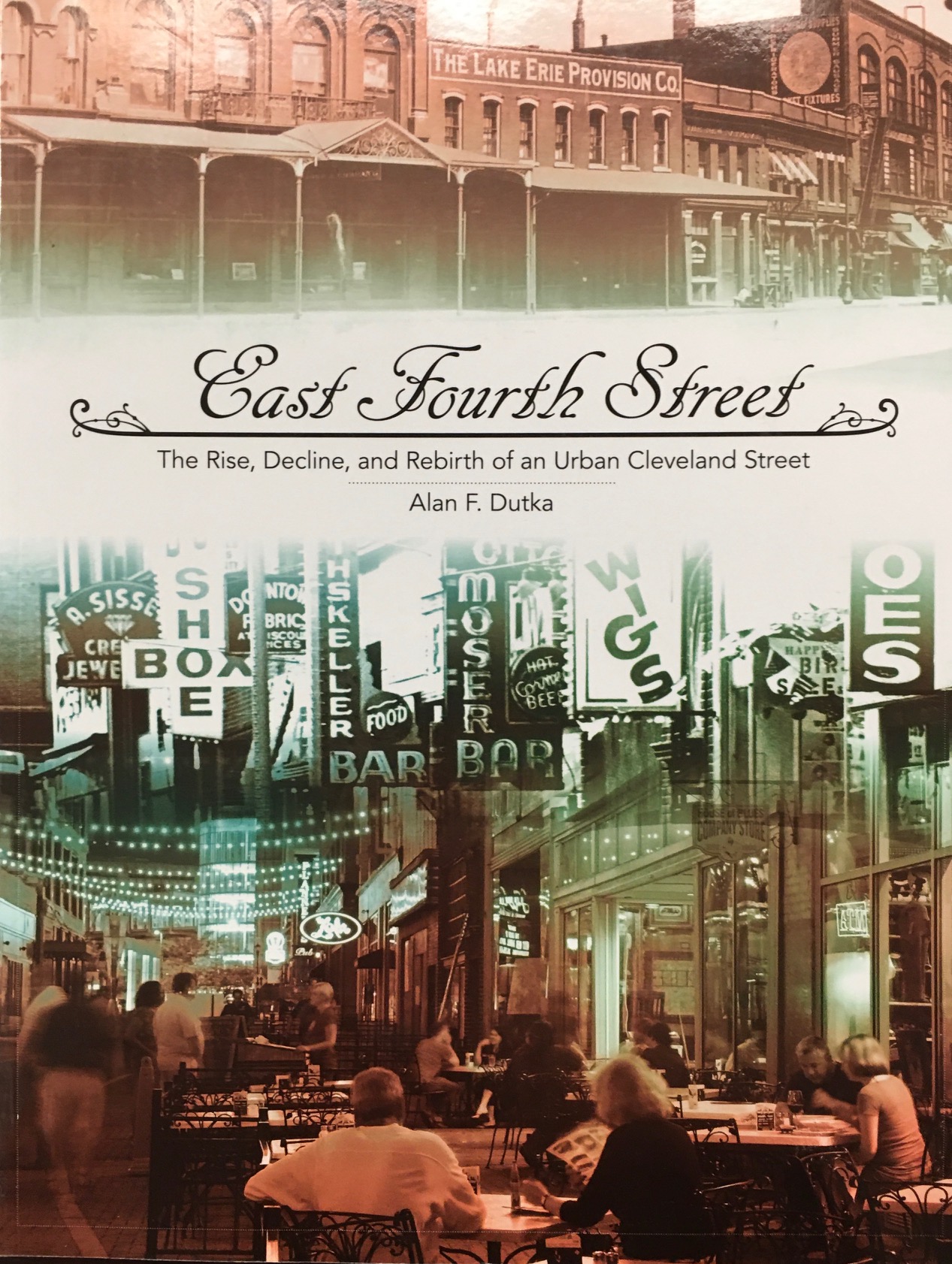 East Fourth Street: The Rise, Decline, and Rebirth of an Urban Cleveland Street 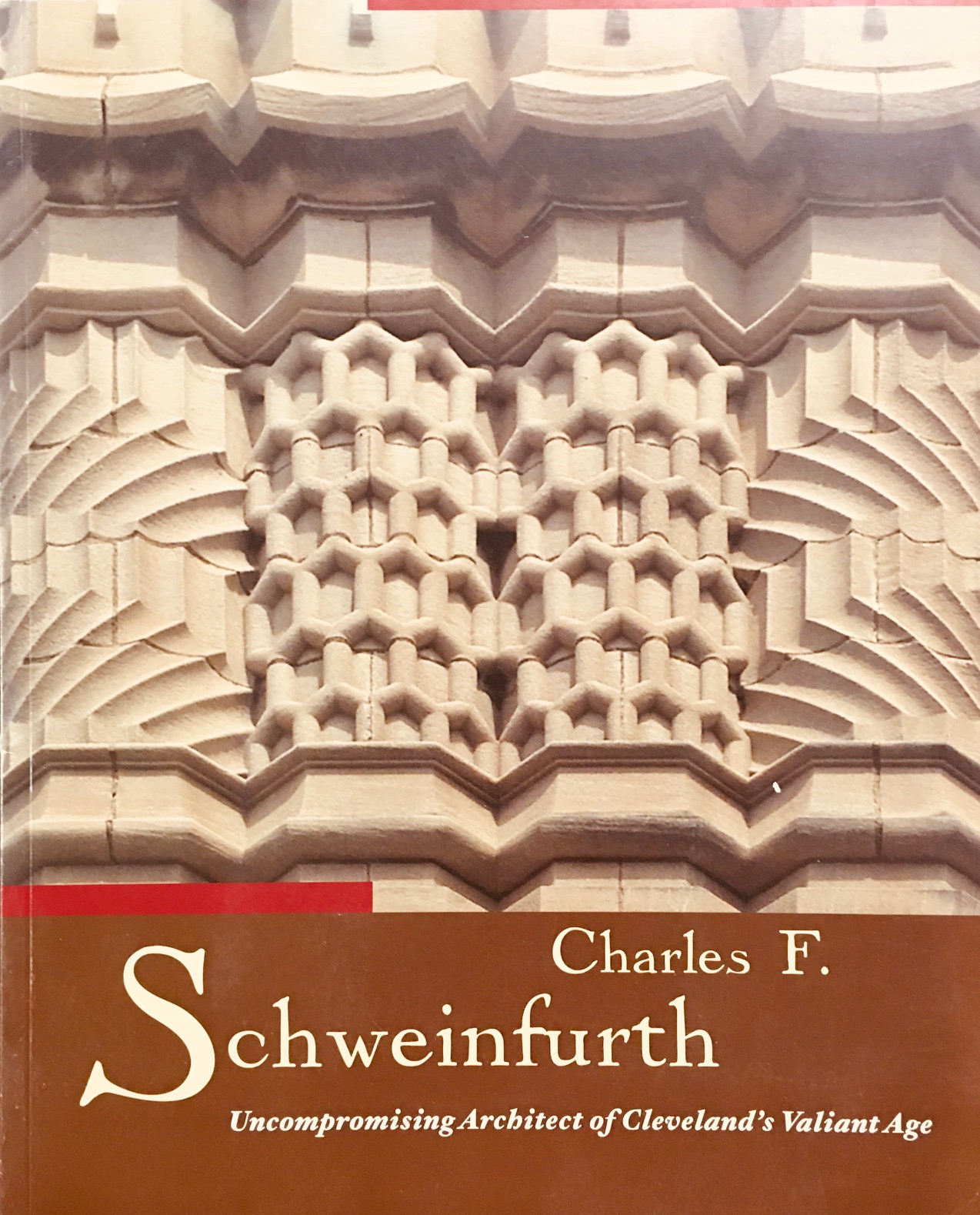