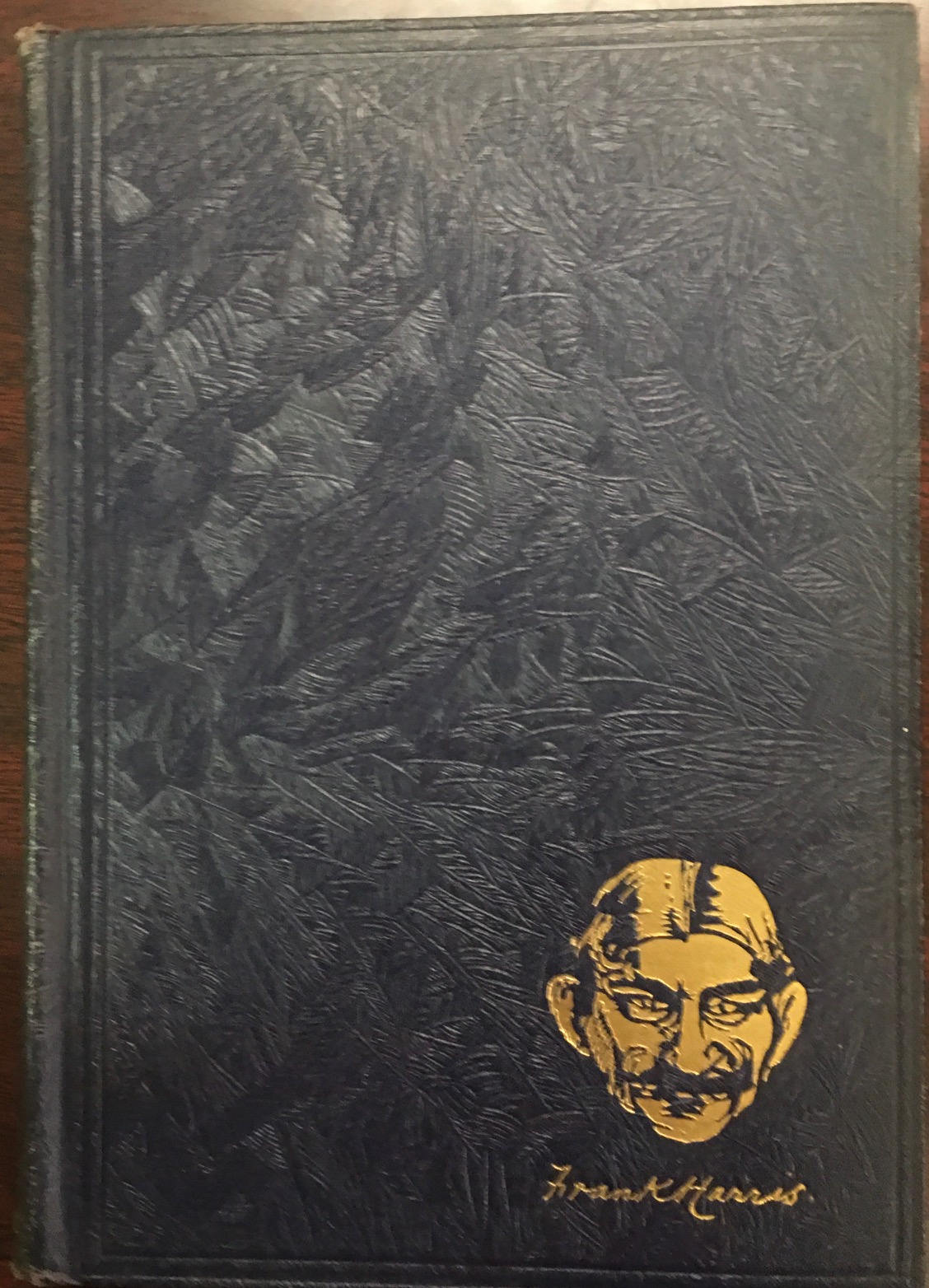 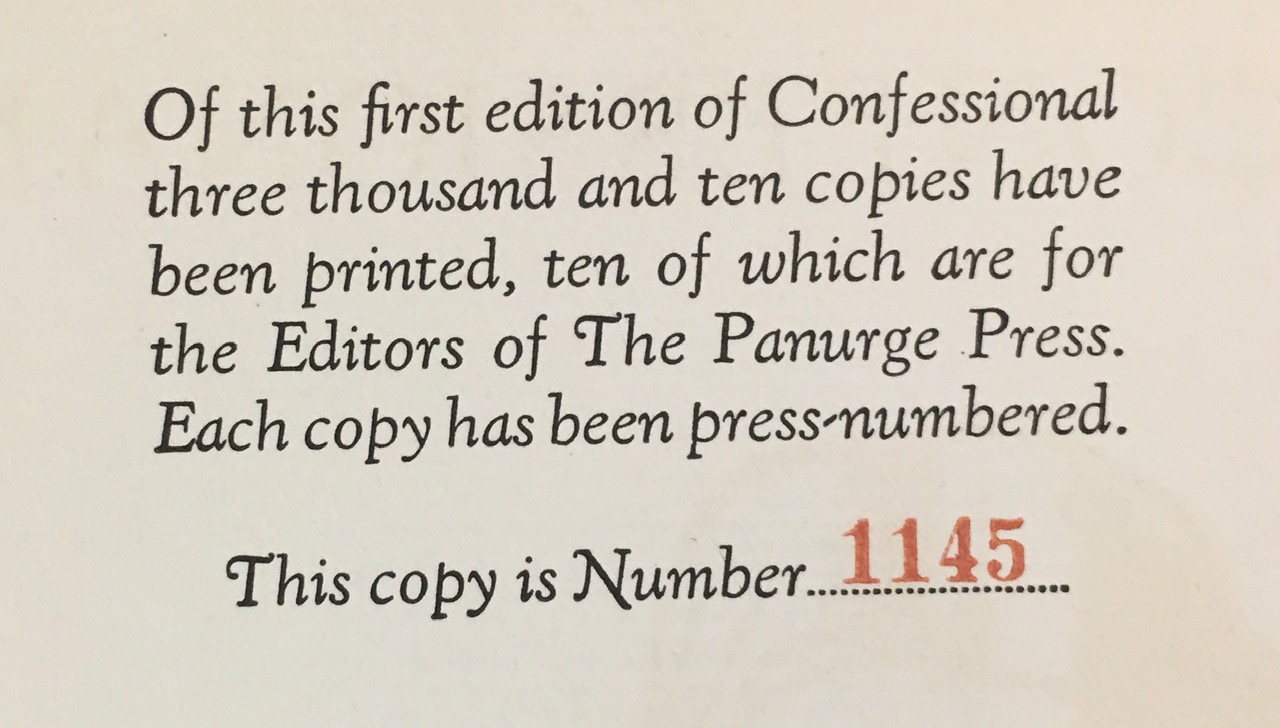 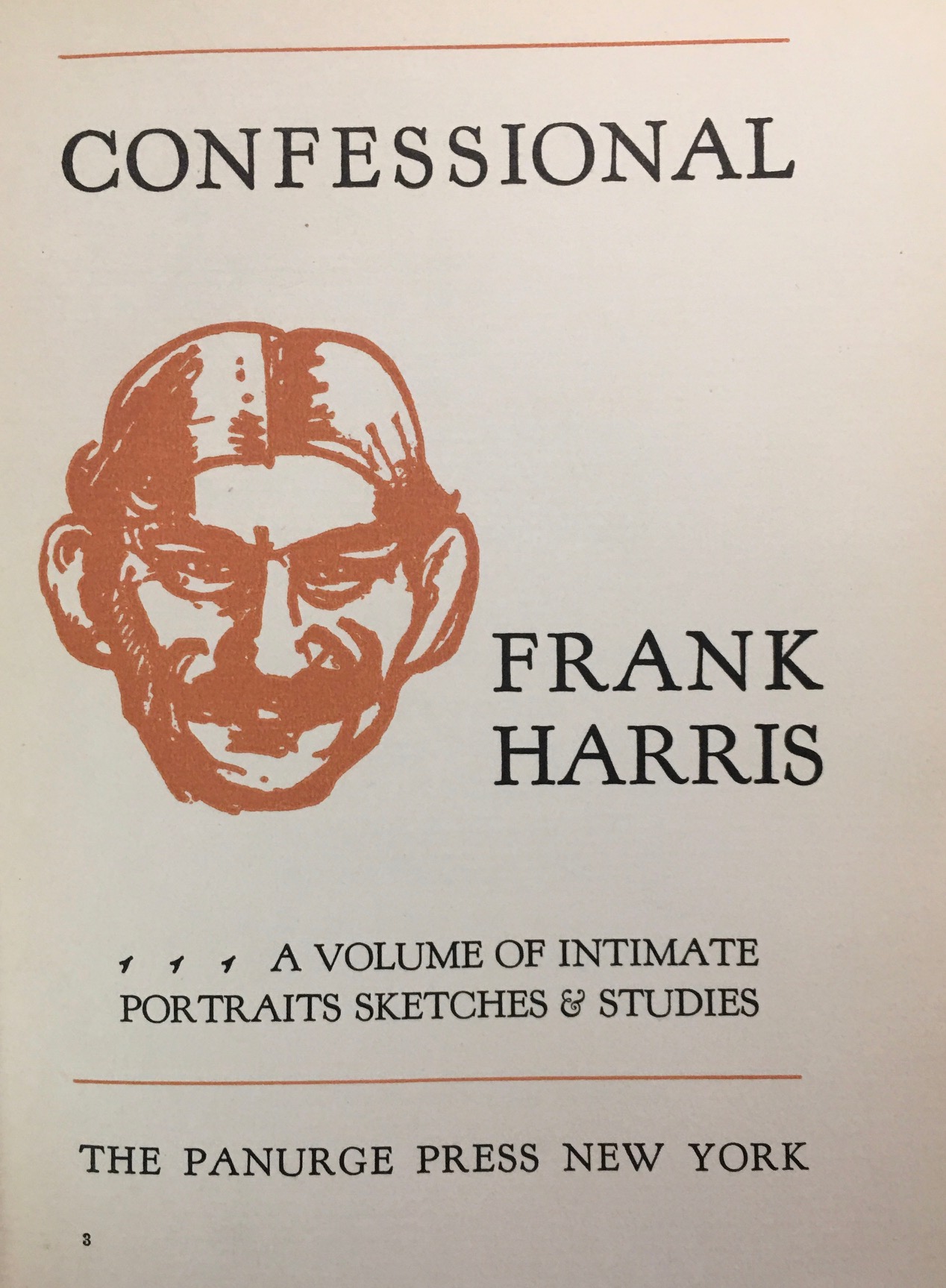 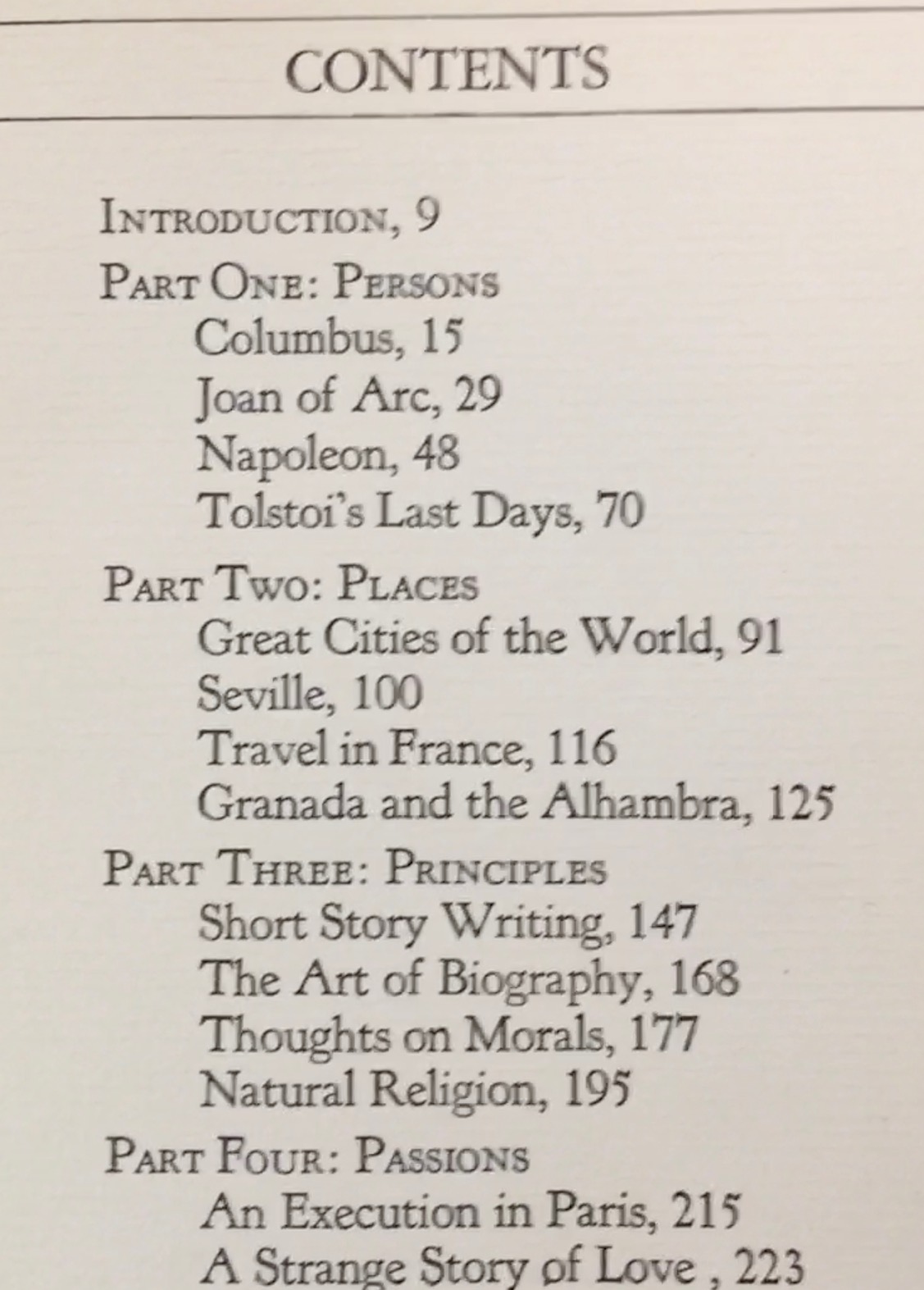 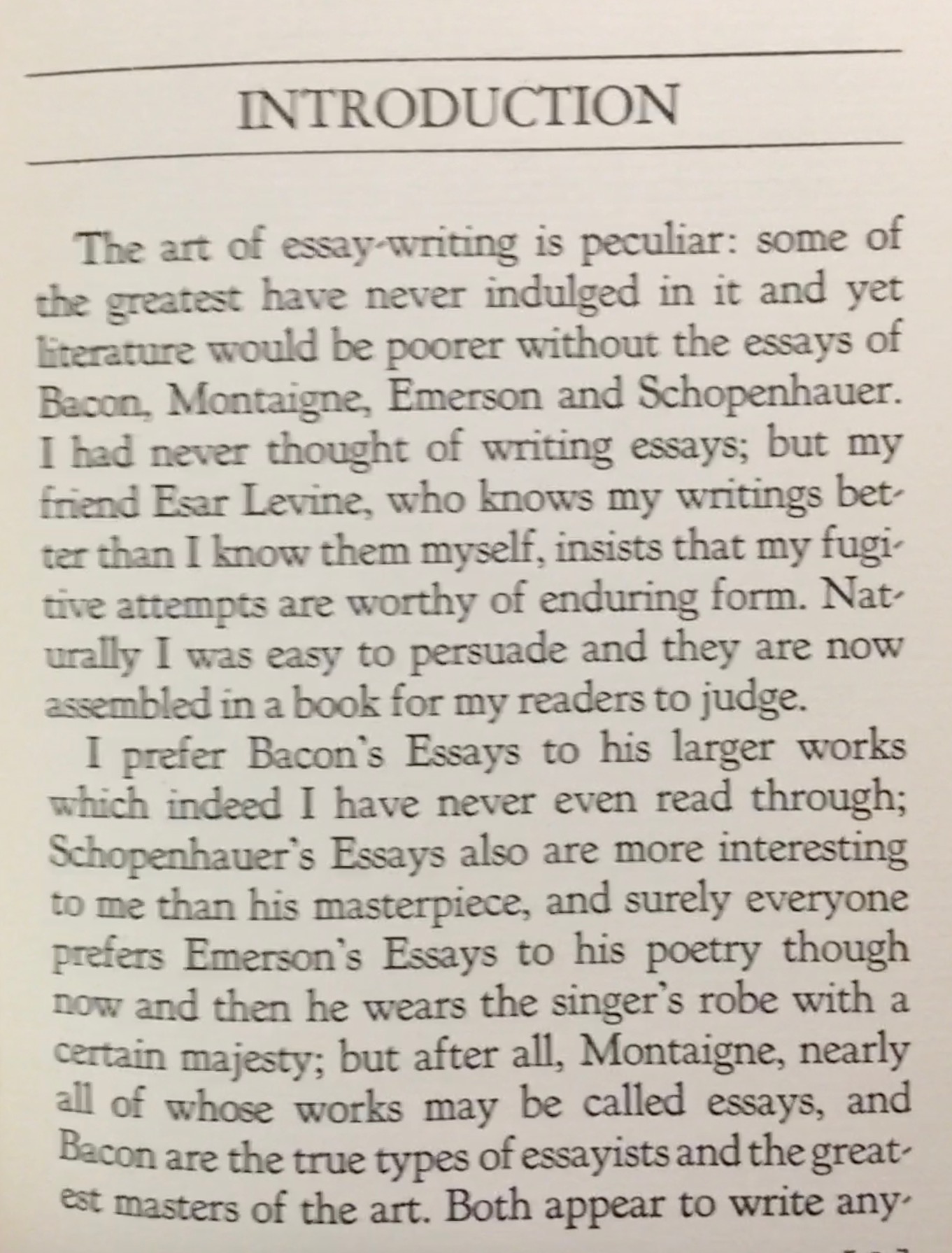 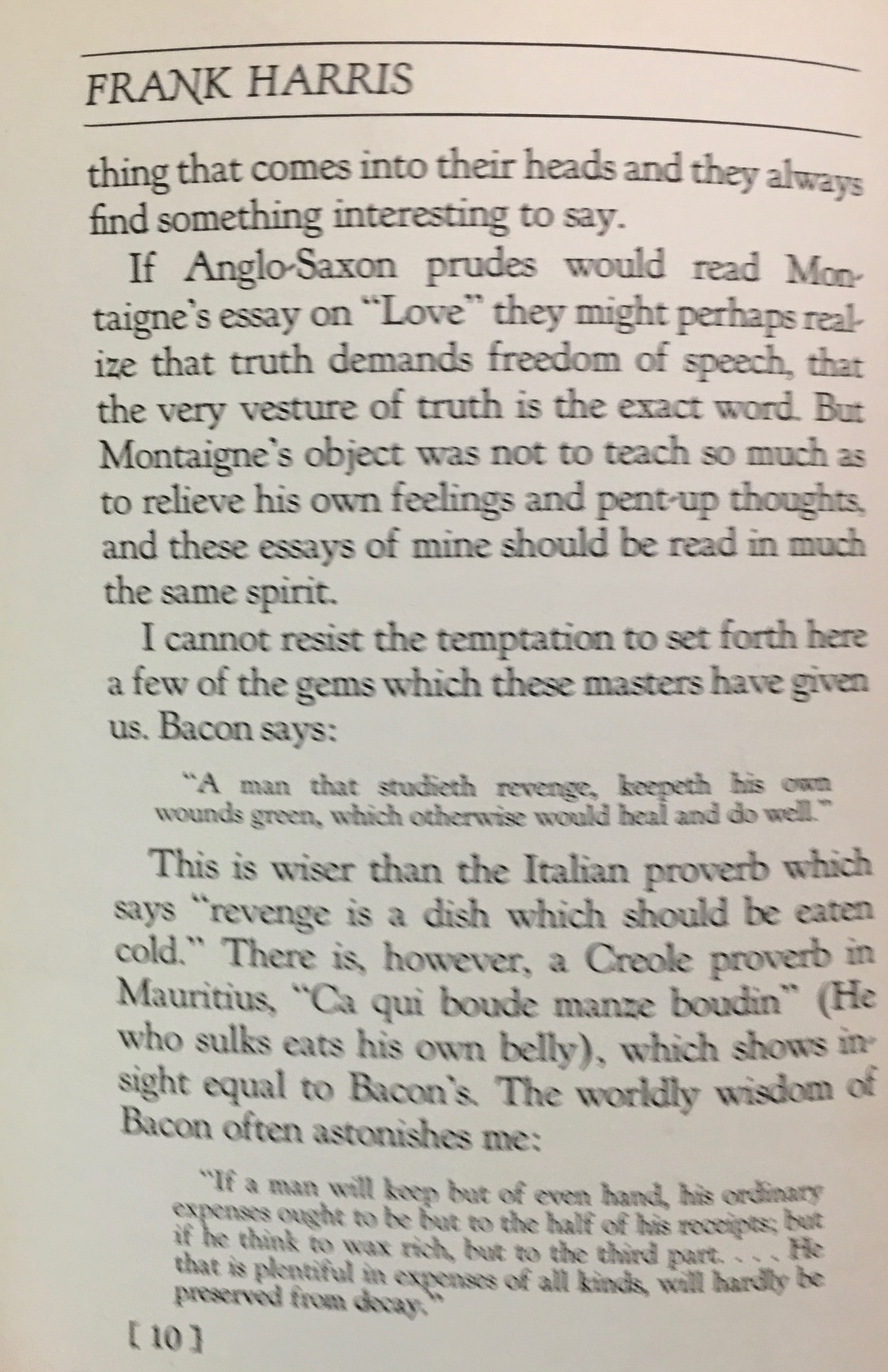 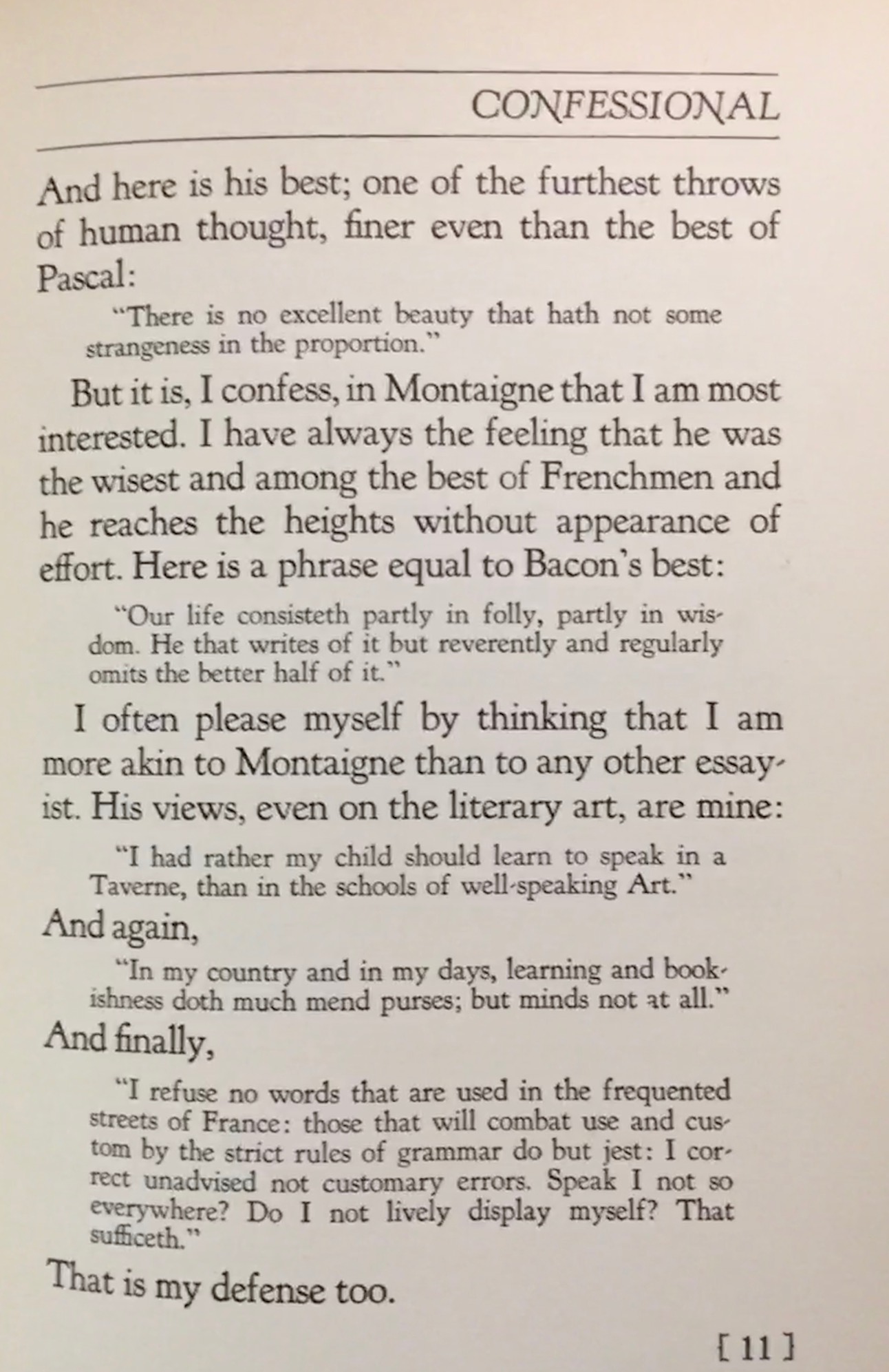 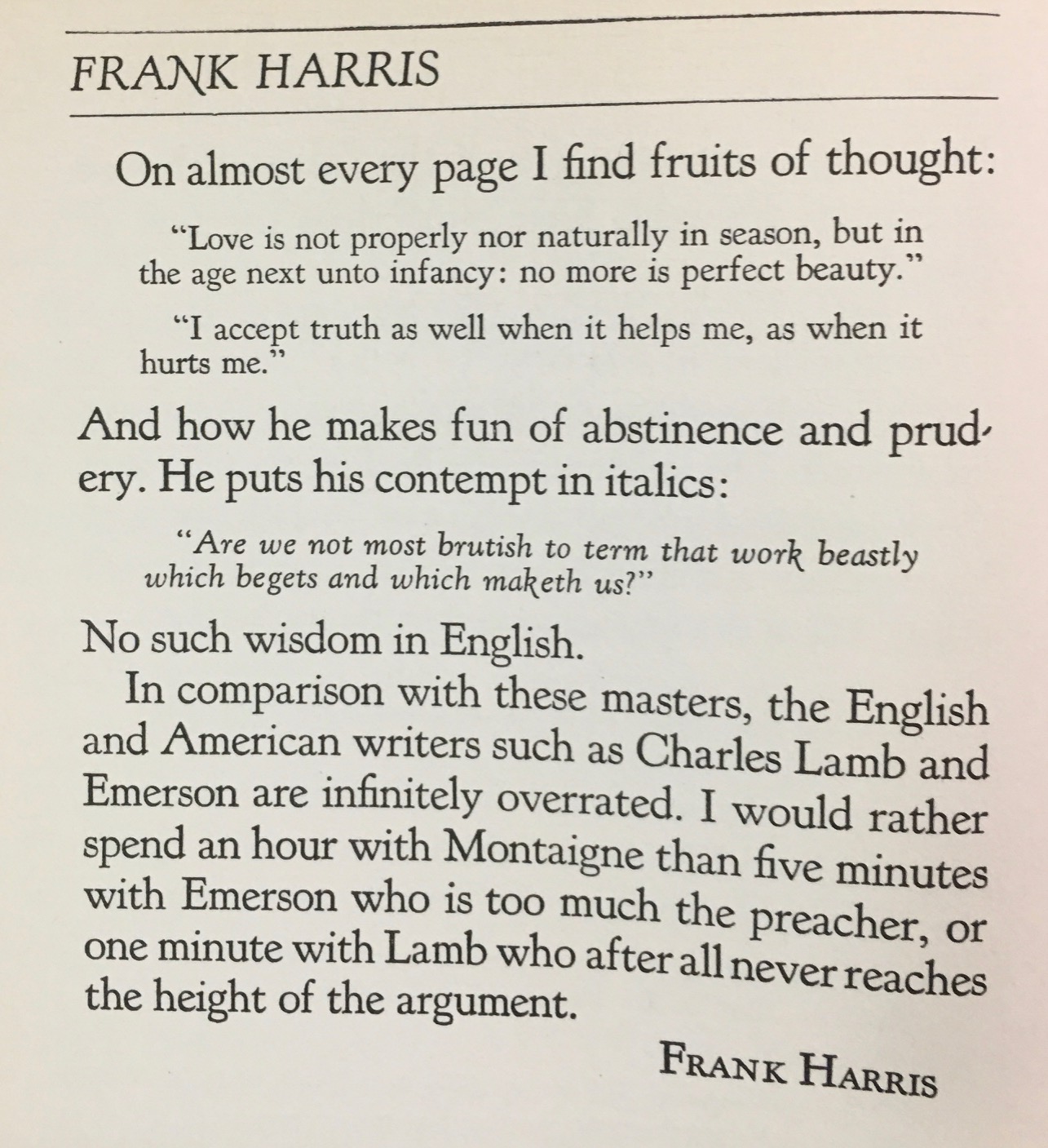 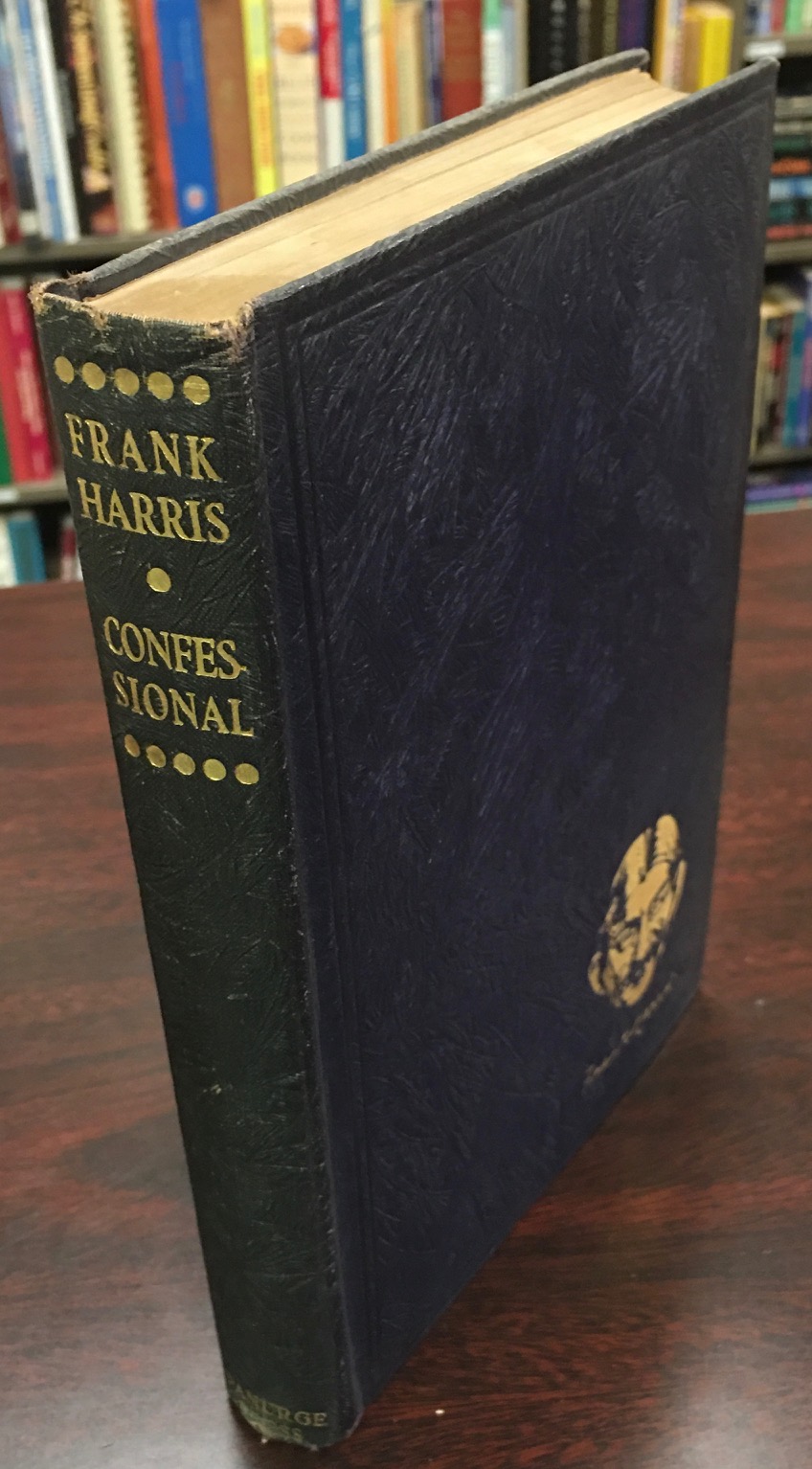 Limited Edition (1,145 of 3,010) No marks or writing observed in text. Binding tight and square. No DJ as issued. . . . . FROM THE INTRODUCTION: The art of essay-writing is peculiar: some of the greatest have never indulged in it and yet literature would be poorer without the essays of Bacon, Montaigne, Emerson and Schopenhauer. I had never thought of writing essays; but my friend Esar Levine who knows my writings better than I know them myself, insists that my fugitive attempts are worthy of enduring form. Naturally I was easy to persuade and they are now assembled in a book for my readers to judge. I prefer Bacon's Essays to his larger works whlch indeed I have never even read through; Schopenhauer's Essays also are more interesting to me than his masterpiece, and surely everyone prefers Emerson's Essays to his poetry though now and then he wears the singer's robe with a certaln majesty; but after all Montaigne, nearly all of whose works may be called essays, and Bacon are the true types of essayists and the greatest masters of the art. Both appear to write anything that comes into their heads and they always find something interesting to say. If Anglo-Saxon prudes would read Montaigne's essay on Love they might perhaps realize that truth demands freedom of speech, that the very vesture of truth is the exact word. But Montaigne's object was not to teach so much as to relieve his own feelings and pent-up thoughts, and these essays of mine should be read in much the same spirit. 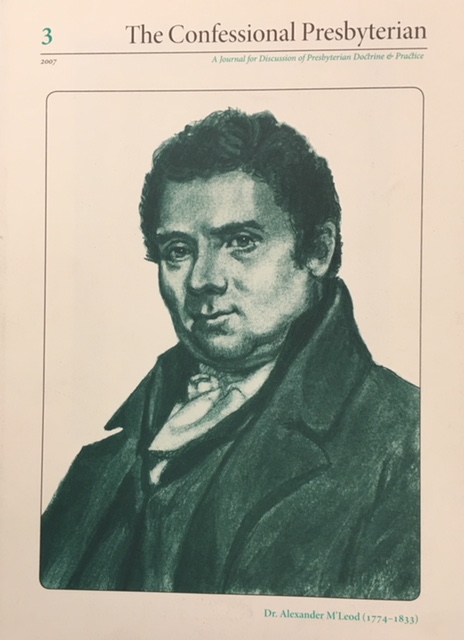 The Confessional Presbyterian: A Journal for Discussion of Presbyterian Doctrine & Practice, No. 3 (2007)

Confession and Community in Seventeenth-Century France: Catholic and Protestant Coexistence in Aquitaine