Tributes: Remembering Some of the World's Greatest Wrestlers

Signed by Author (pasted in bookplate on title page). 1st Edition / 1st Printing - CLEAN!! No marks. Might as well be new. Appears unread. . . . . . . . . . . . . . . Tributes is a collection of over 20 years of farewells to some of the greatest professional wrestlers, complied by the editors of The Wrestling Observer. For the past two decades, The Wrestling Observer has been considered one of the pre-eminent magazines dedicated to chronicling professional wrestling. Gathering together here are their final farewells to a few of the most memorable personalities the sport has ever seen. Read about Eddie â€˜Hotstuffâ€™ Gilbert, â€˜Love Machineâ€™, Art Barr, and the entire Von Erich family. Discover behind-the â€“scenes stories of legends such as â€˜Nature Boyâ€™ Buddy Rogers, Ray Stevens, and the one and only Andre Giant. Filled with facts and photographs, Tributes is chronicle of the lives and careers of the unforgettable men who helped the cultural phenomenon that it is today. Author Biography: Dave Meltzer has been described as the â€˜world champion of sportswritersâ€™. For nearly 20 years he has published The Wrestling Observer, a weekly newsletter covering the entire world of professional wrestlingâ€¦ not just the Unites States but Canada, the United Kingdom, Japanâ€¦ anywhere else wrestling news is being made. Each week, the Wrestling Observer is packed full with comprehensive news about the personalities, events and especially the behind-the-scenes action. Is a must-read news voice in the wrestling industry by fans and professionals alike.

Title: Tributes: Remembering Some of the World's Greatest Wrestlers 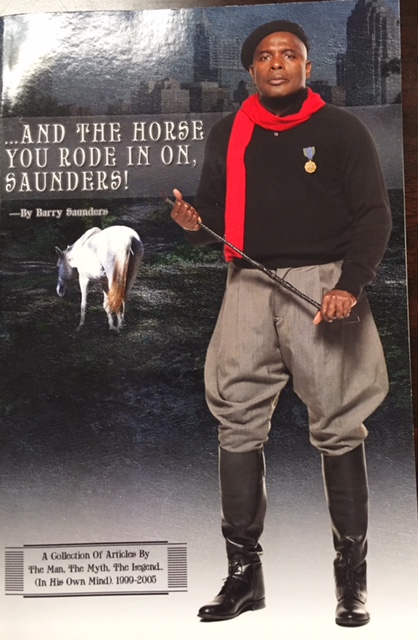 ...And the Horse You Rode In On, Saunders! 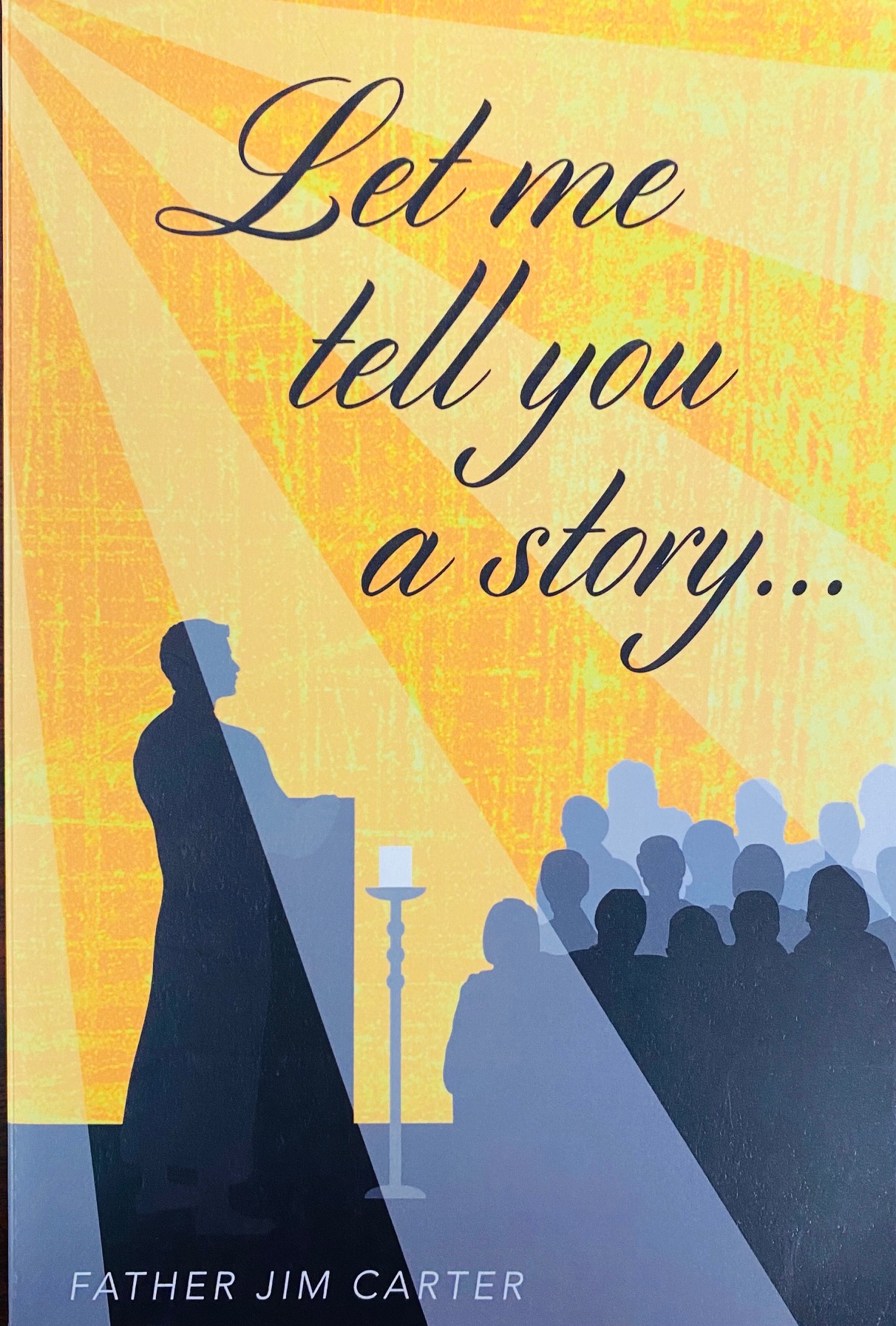 Let Me Tell You a Story. . . A collection of homilies written and delivered by Father Jim Carter