The Giving of Pears

CLEAN!! No marks. Might as well be new. Appears unread. . . . . . . . . . Poetry. African and African American Studies. THE GIVING OF PEARS, winner of the 2008 Hudson Prize, is Abayomi Animashaun's debut poetry collection. Animashaun has said this about the book: 'In writing these poems, I saw the page as a sort of living room, where I could go to have a party. And, of course, everyone was welcome: To drink wine. Join the conga line. Do a shimmy or cha-cha. Kiss in the manner of Zebras. Sumo wrestle guavas. Or even swing from rafters with giraffes. I wasn't at all surprised when Tomatoes, Fish; Grapes, Goats, Thieves; Mohammed, Rilke, The Unseen; and so many others showed up for the party. Since each guest was allowed to do as he/she pleased. Goats removed their hooves, their hides, and wept like women. Women, in turn, tried on hides, hooves, and stared like goats. Stones imagined themselves naked. Kettles became villages. The Unseen, continued as they always haveâ€”conducting their own festivals and singing their own songs...' . . . . . . . . . . . Abayomi Animashaun is a Nigerian emigre, who came to the United States in the mid 1990s. He holds an MFA from the International Writing Program at the University of Nevada, Las Vegas and a PhD from the University of Kansas. His poems have appeared in several print and online journals, including Diode, The Cortland Review, Versedaily, African American Review, Passages North, Ruminate Magazine, and The Adirondack Review. His poems have also been included in Begin Again: 150 Kansas Poems and We Have Crossed Many Rivers: New Poetry from Africa. A recipient of the Hudson Prize and a grant from the International Center for Writing and Translation, Abayo is the author of two poetry collections, Sailing for Ithaca and The Giving of Pears, and editor of two anthologies, Walking the Tightrope: Poetry and Prose by LGBTQWriters from Africa and Others Will Enter the Gates: Immigrant Poets on Poetry, Influences, and Writing in America. He teaches writing and literature at the University of Wisconsin, Oshkosh and lives in GreenBay, Wisconsin with his wife and two children.

Title: The Giving of Pears 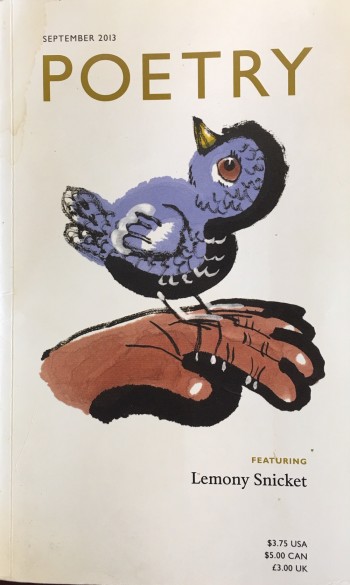