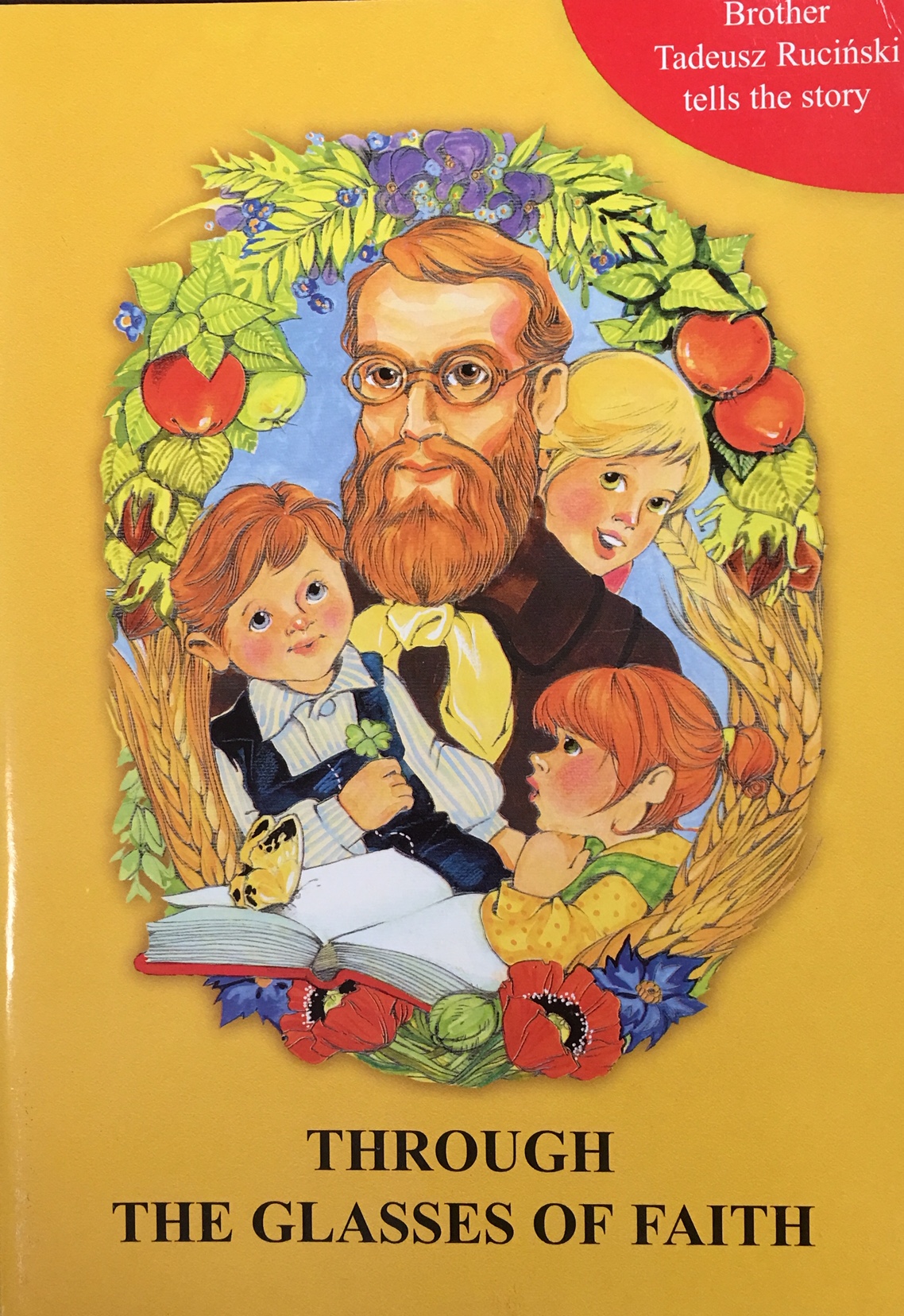 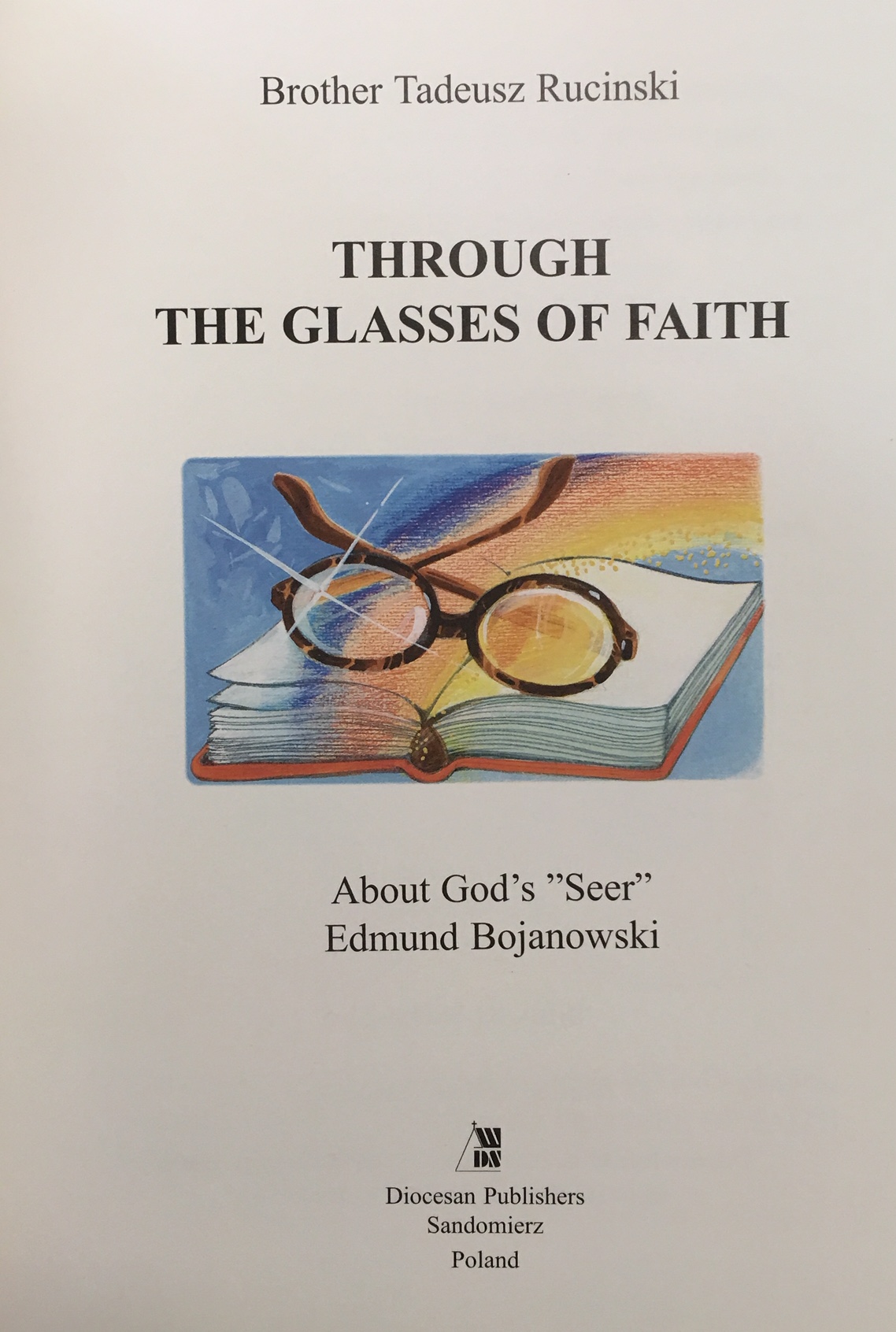 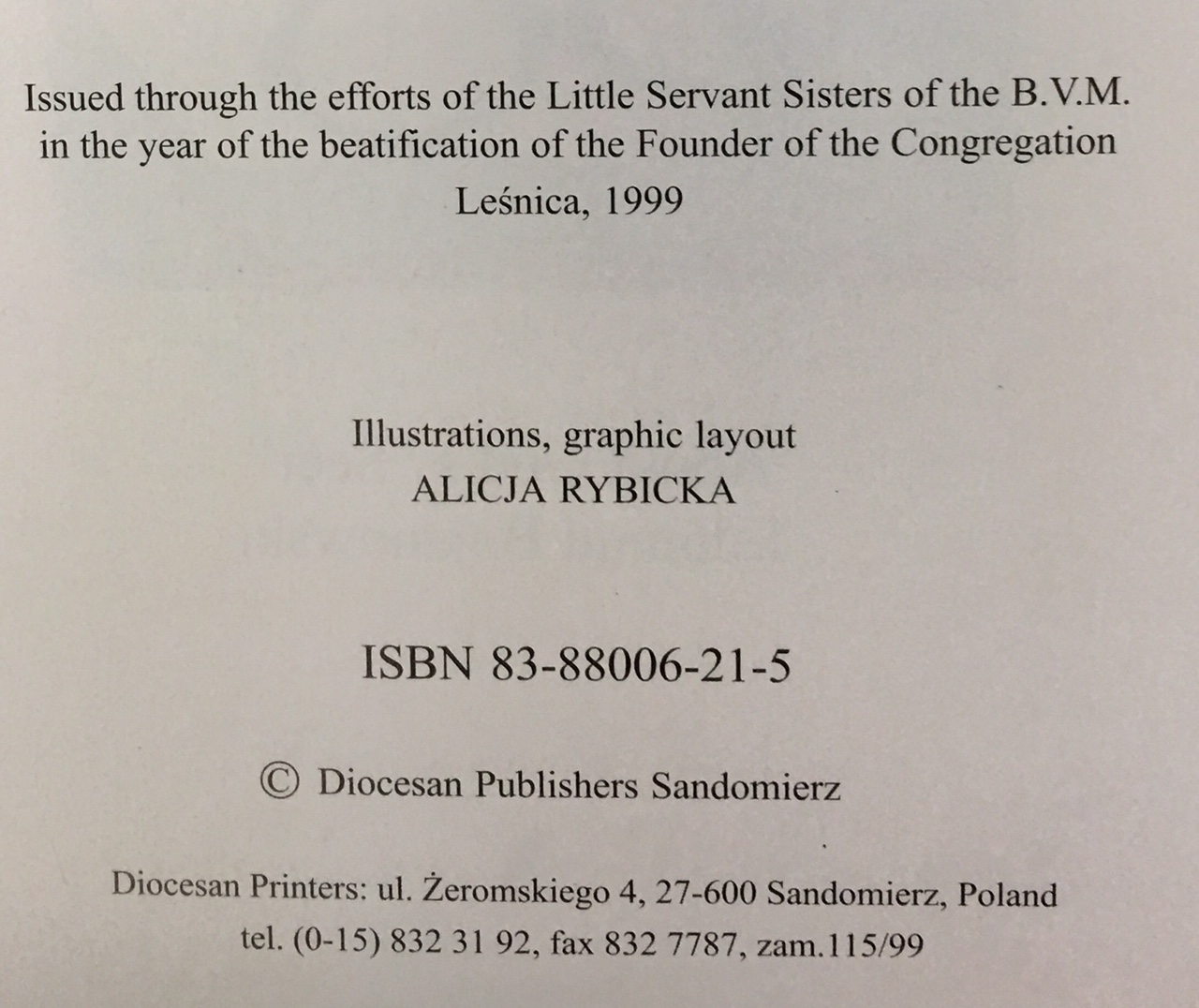 Through the Glasses of Faith: About Gods's Seer Edmund Bojanowski

No marks or writing observed in text. Binding tight and square. Gently read. . . . . . Blessed Edmund Bojanowski (14 November 1814 - 7 August 1871) was a Polish Roman Catholic and the founder of four separate religious congregations. He studied art and literature during his education in Breslau and Berlin before distinguishing himself during a cholera epidemic in which he tended to the ill. Bojanowski founded several orphanages and libraries for the poor and even worked in them to provide for those people. But his main desire was to enter the priesthood: ill health blocked this once and his own death prevented his second attempt after his deteriorating health forced him to stop his ecclesial studies. His beatification cause opened decades after his death and culminated on 13 June 1999 after Pope John Paul II beatified him in Warsaw on the occasion of his apostolic visit to the nation. -- Wikipedia

Title: Through the Glasses of Faith: About Gods's Seer Edmund Bojanowski 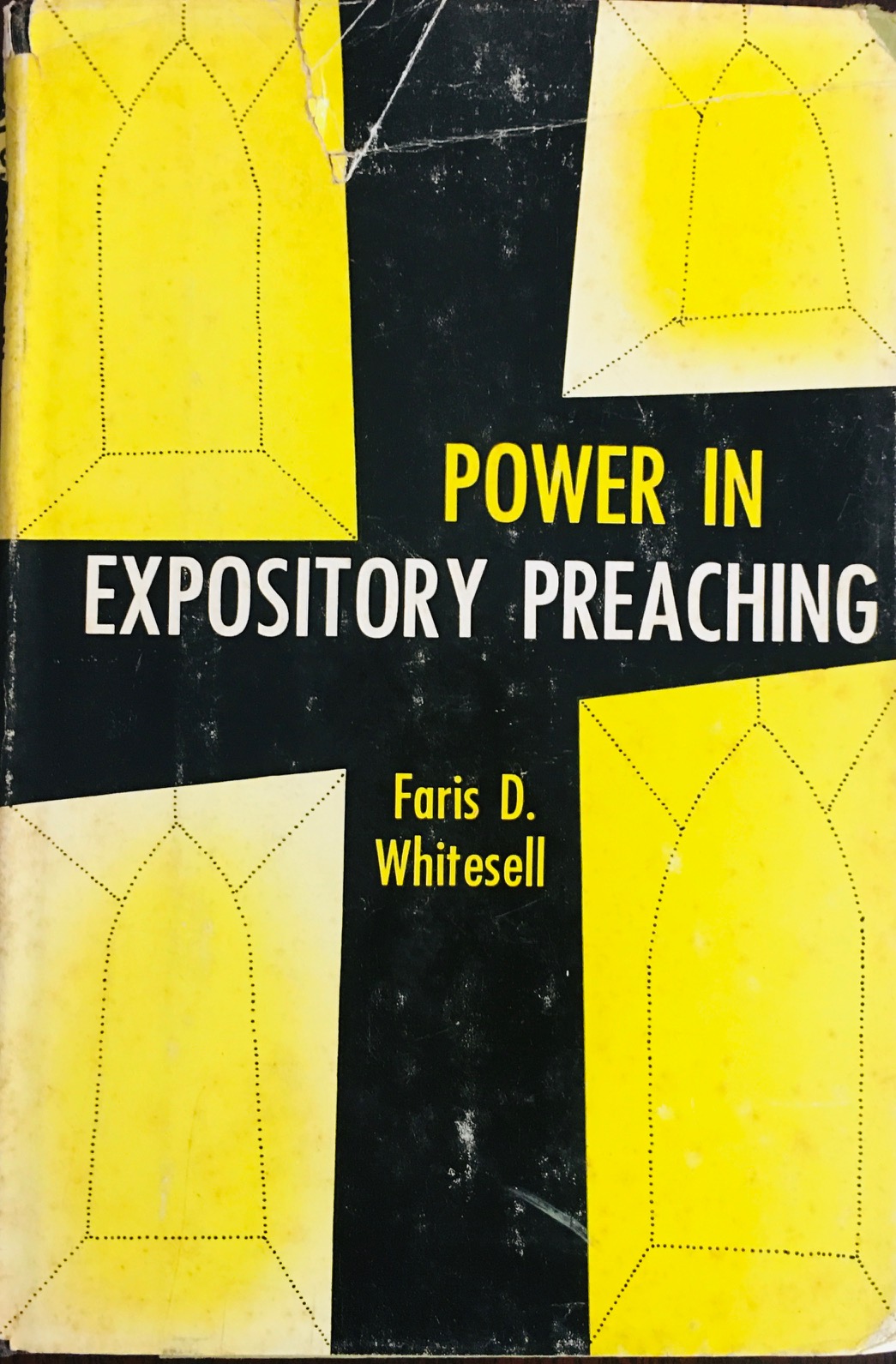 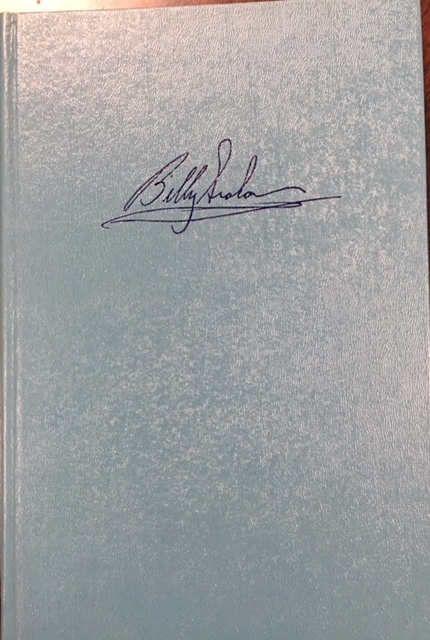 The Secret of Happiness: Jesus' teaching on happiness as expressed in the Beatitudes 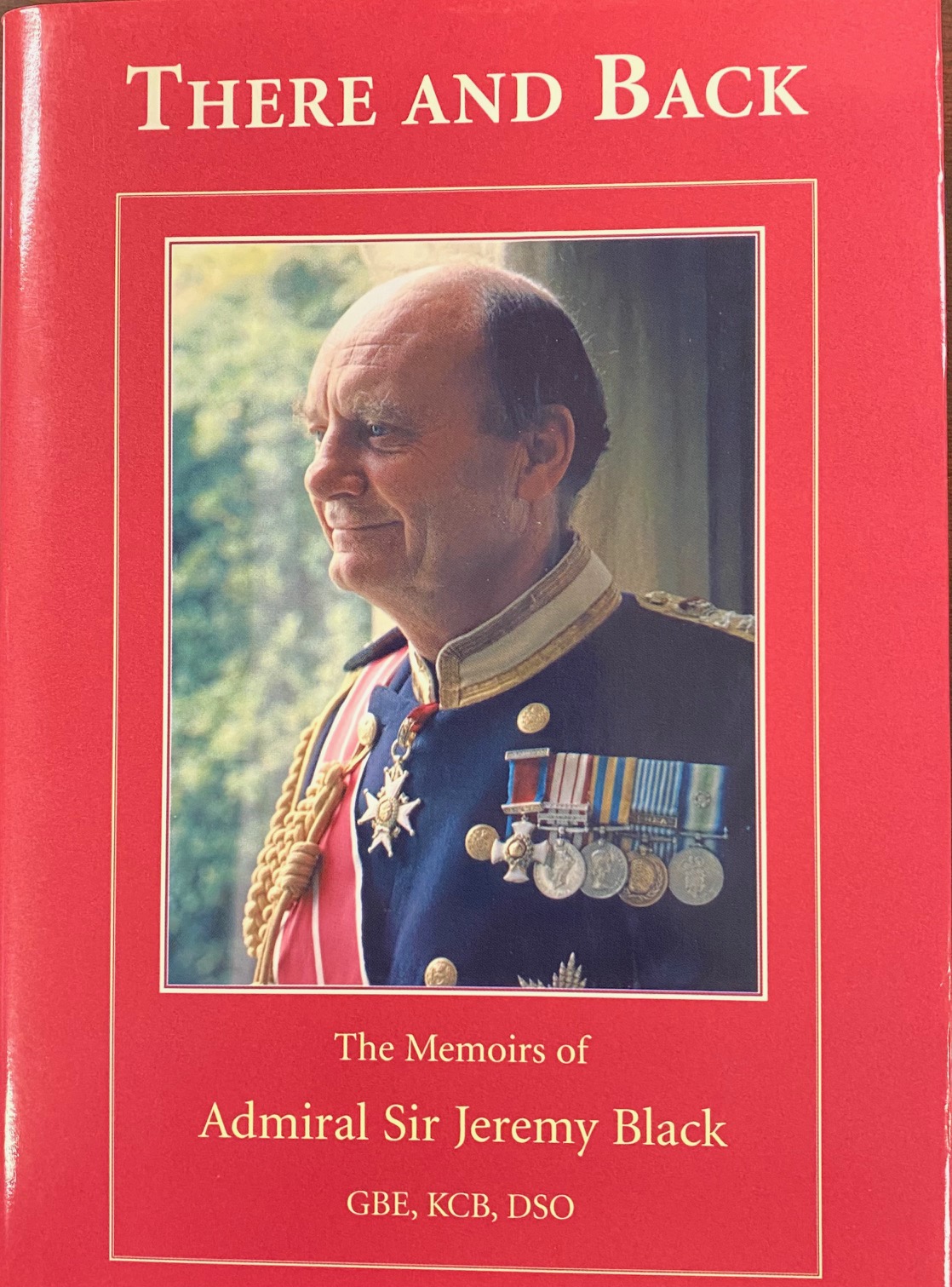 There and back: the memoirs of Admiral Sir Jeremy Black, GBE, KCB, DSO

Through the Glasses of Faith: About Gods's Seer Edmund Bojanowski