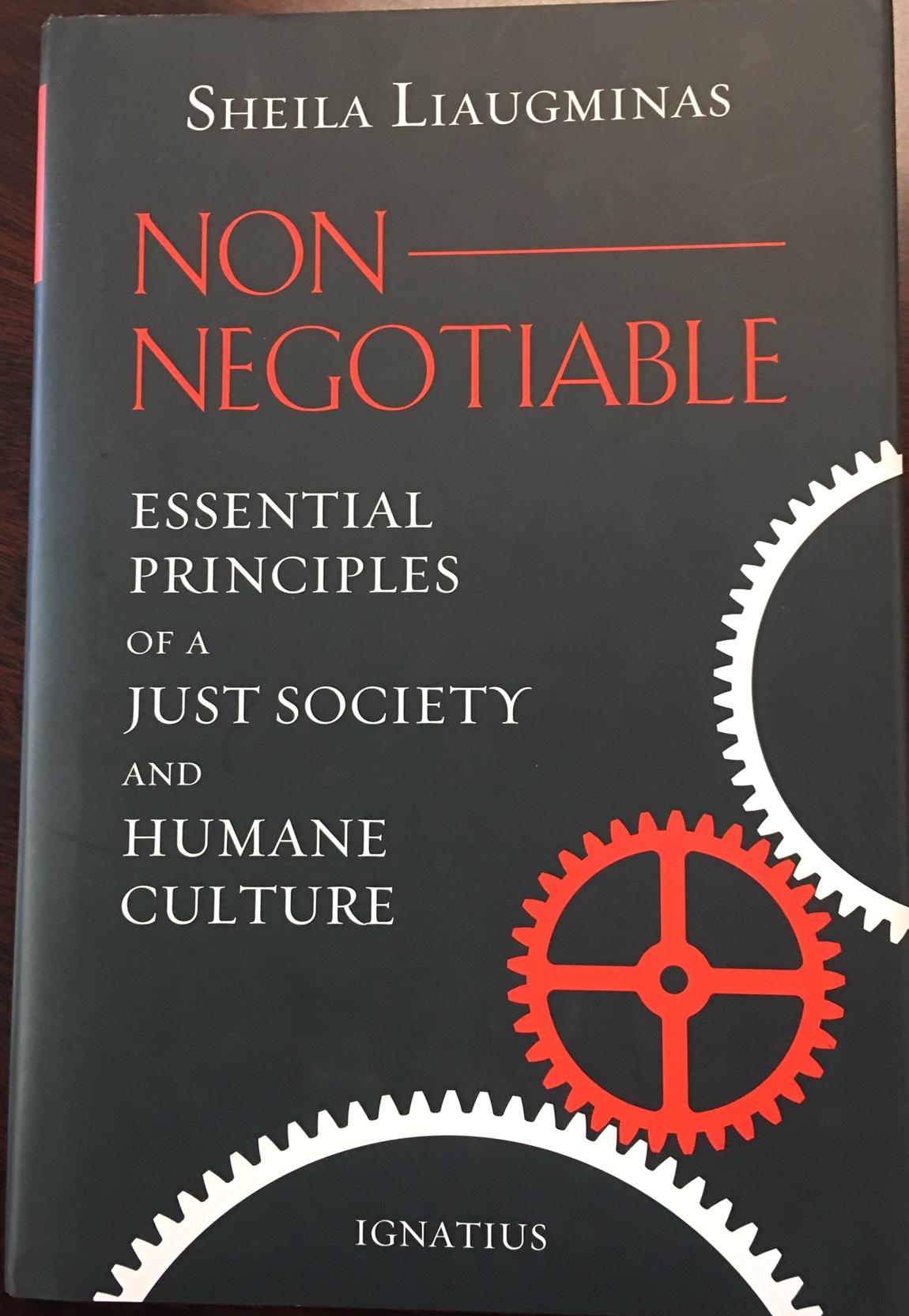 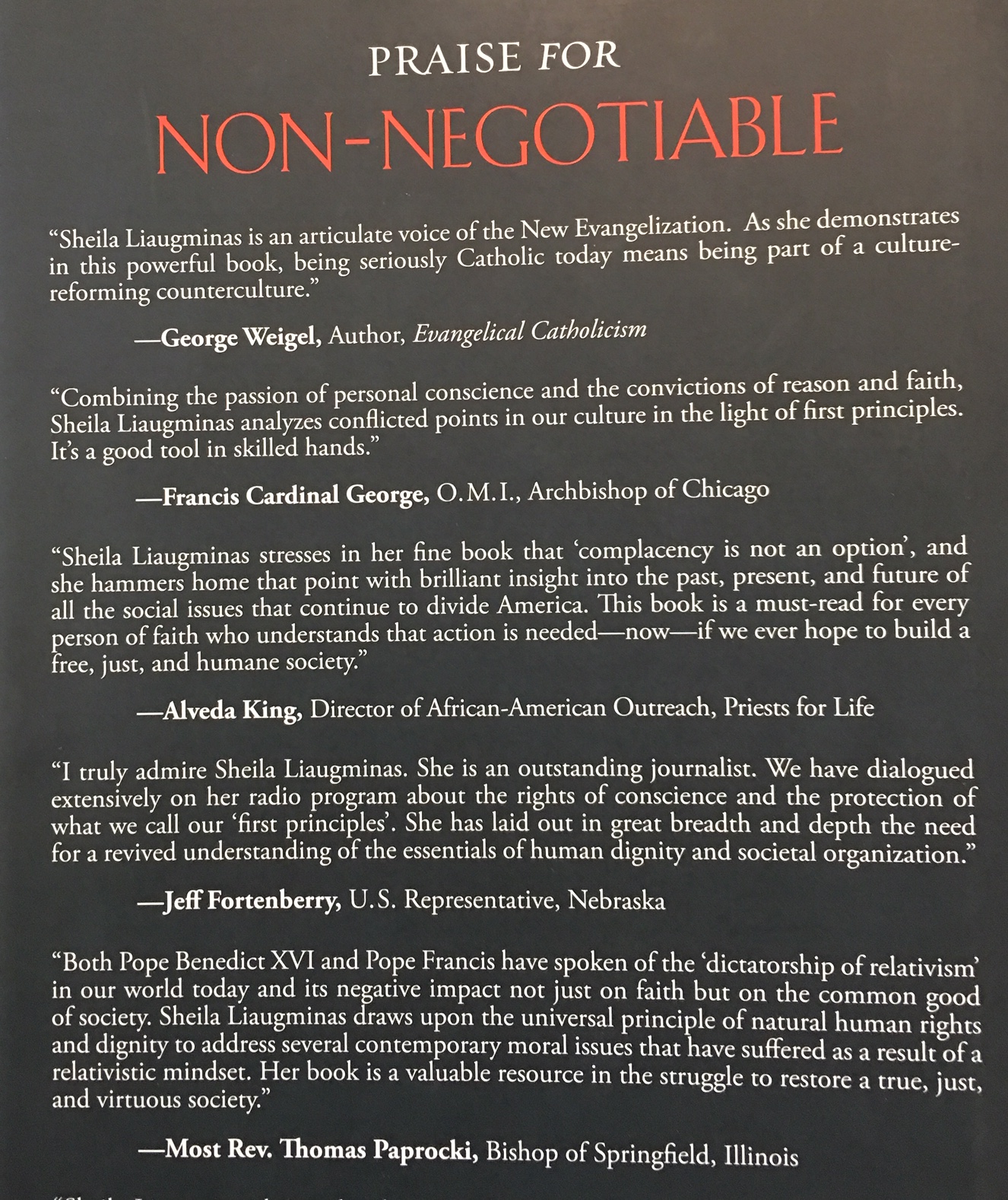 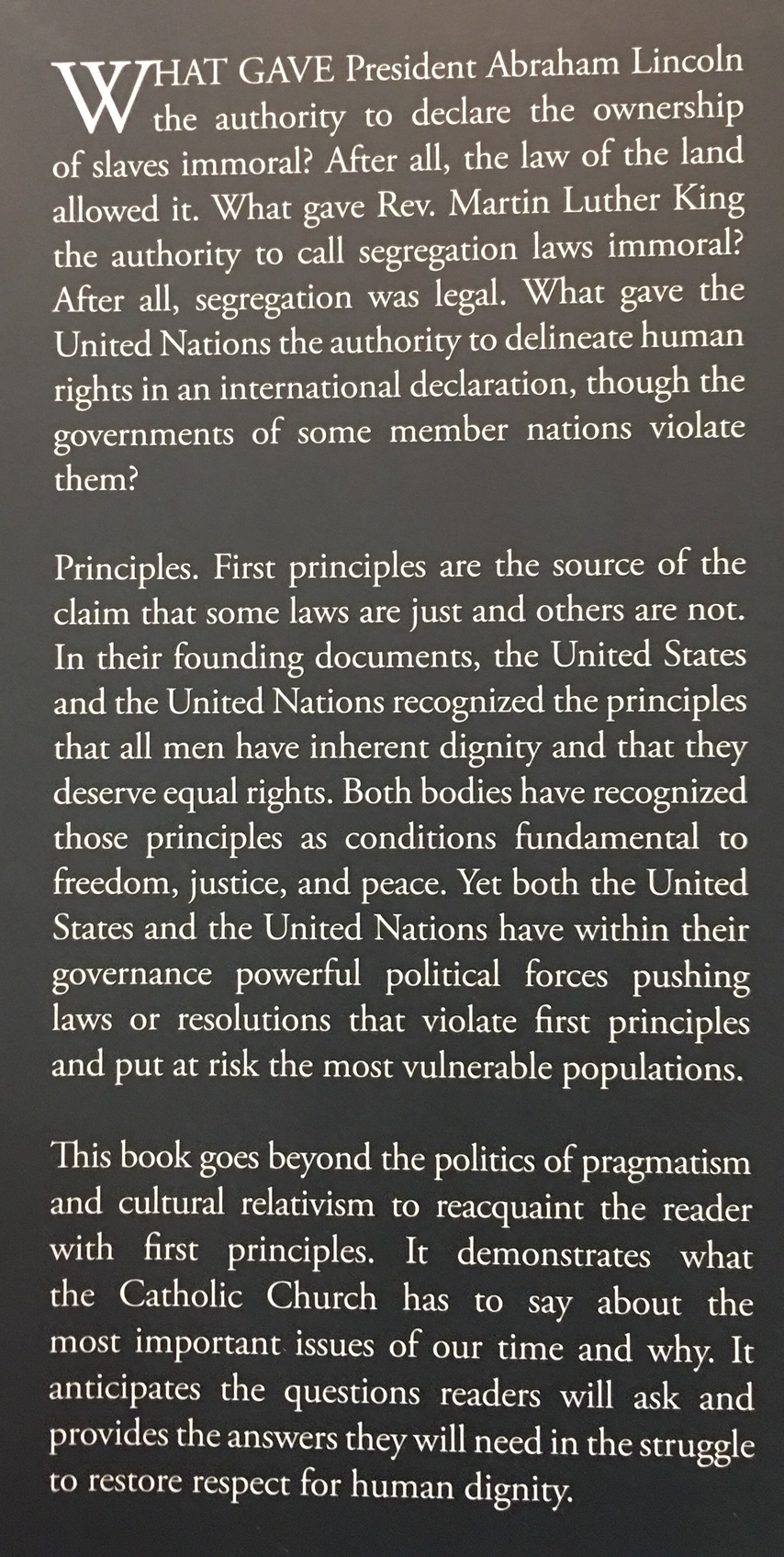 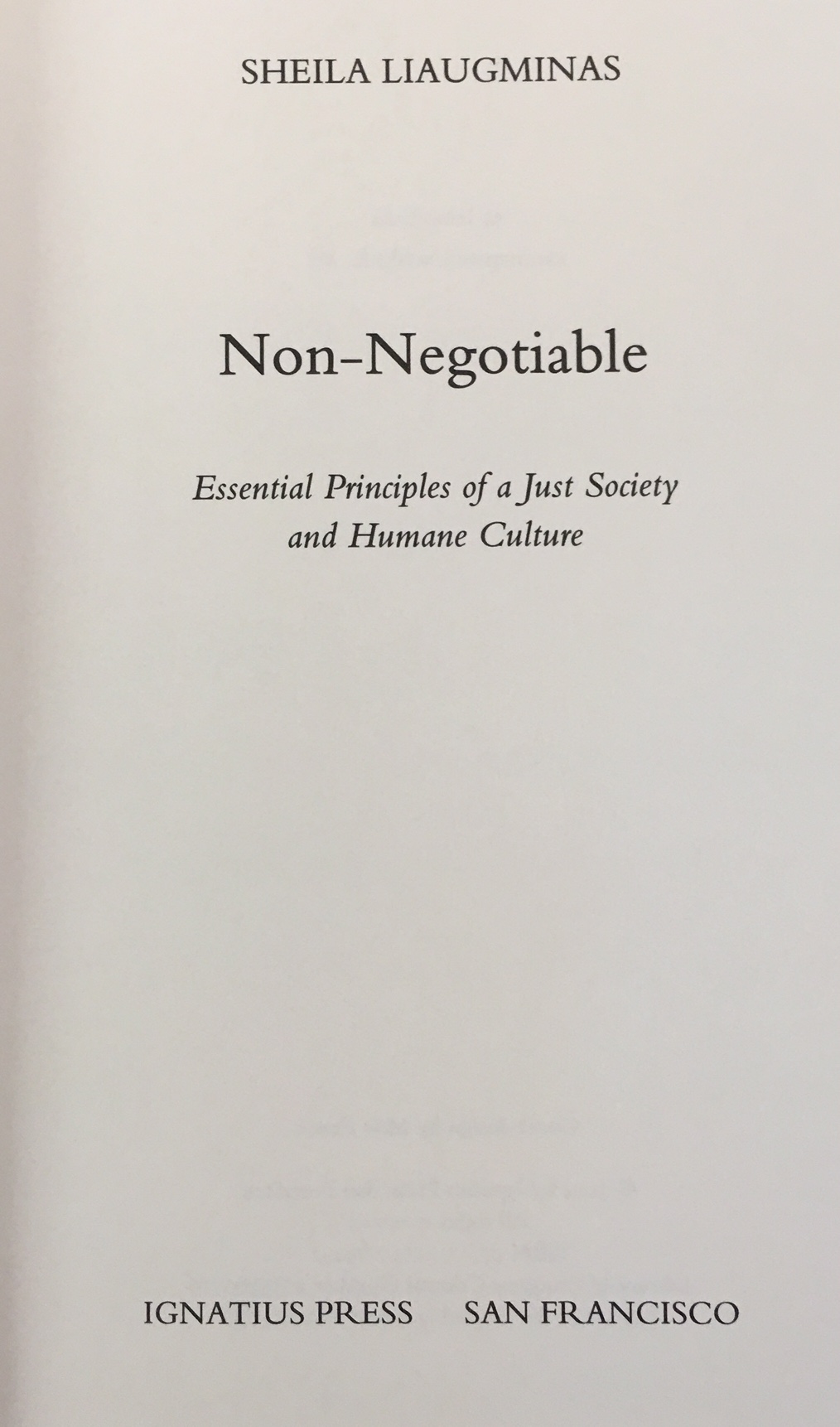 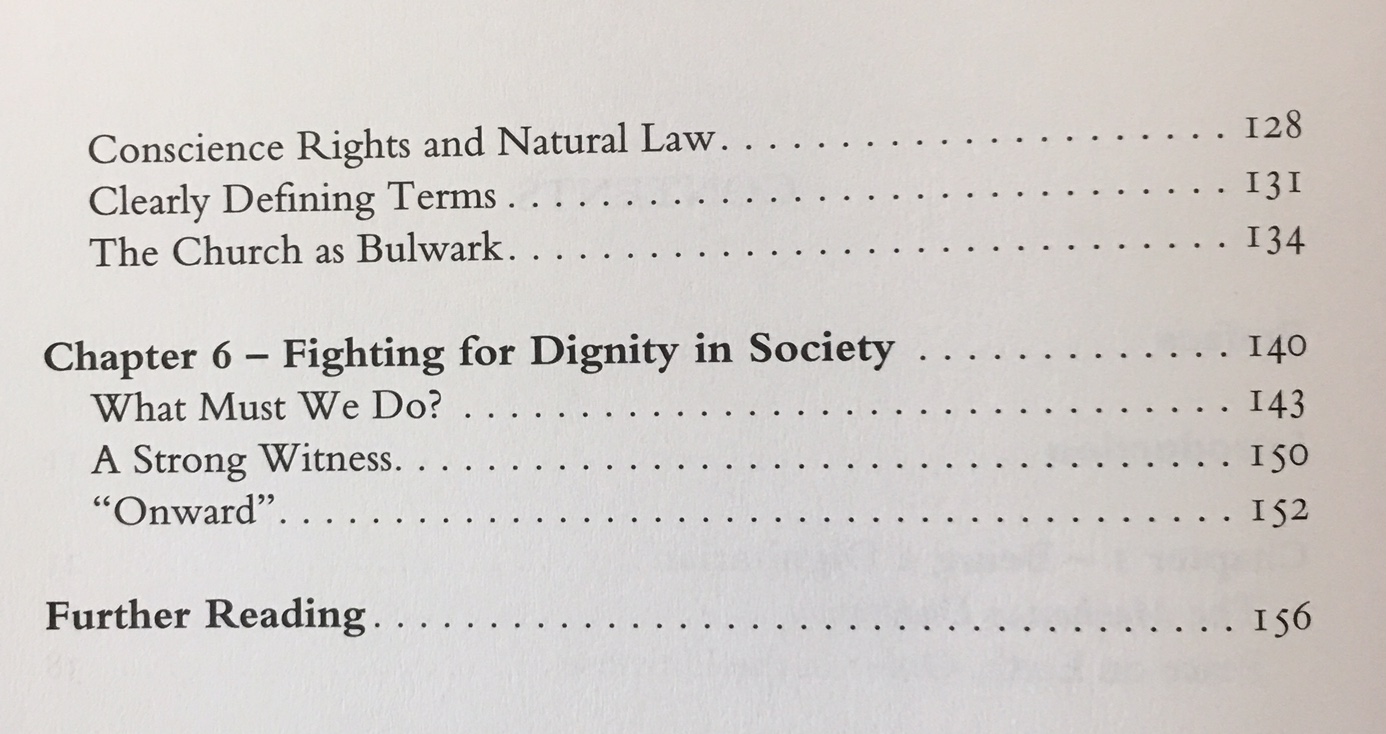 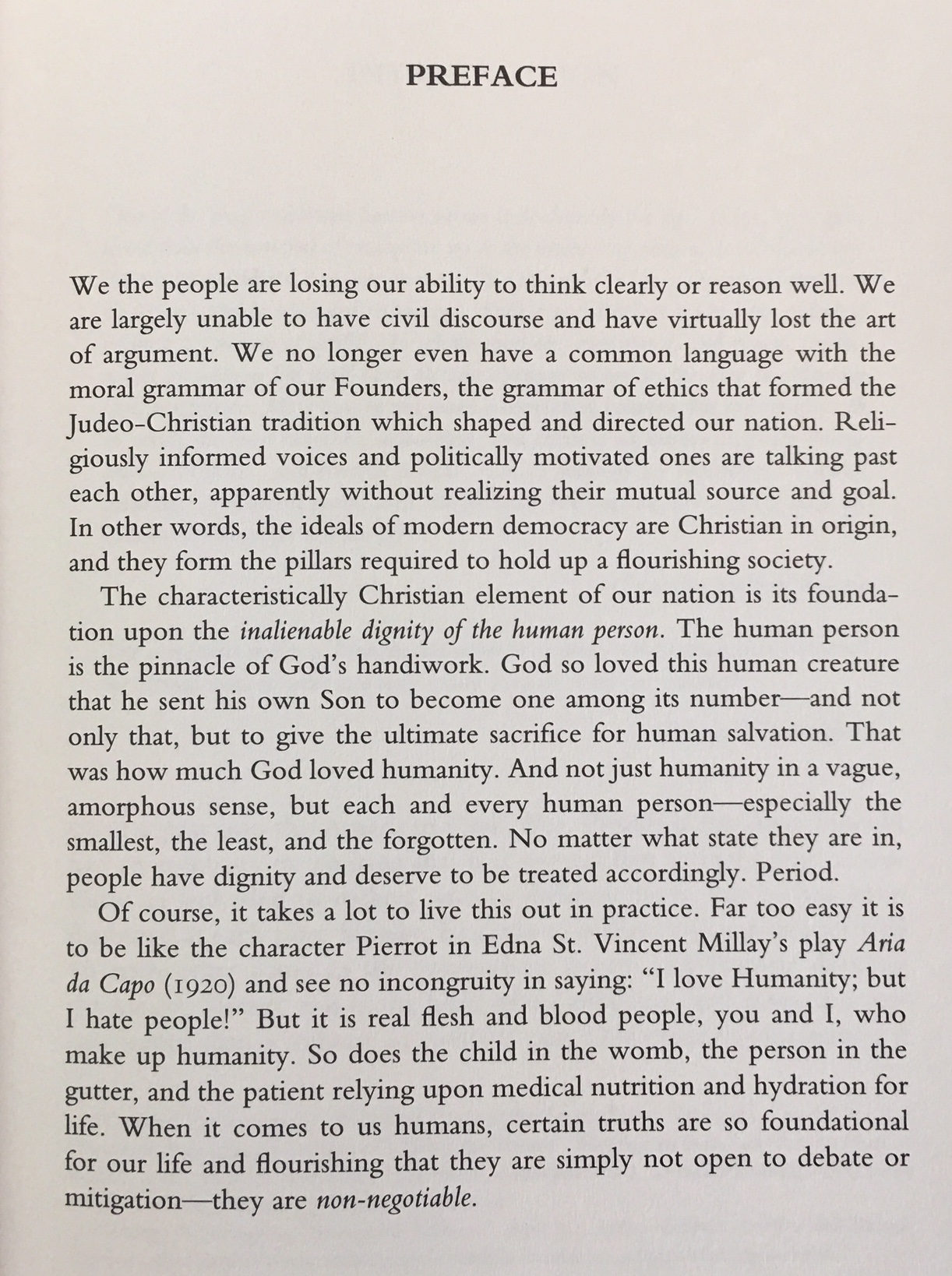 Non-Negotiable: Essential Principles of a Just Society and Humane Culture

No marks or writing observed in text. Binding tight and square. Gently read if at all. . . . . . What gave Abraham Lincoln the authority to declare the freedom and choice to own slaves as immoral? After all, the law of the land allowed it. What gave Rev. Dr. Martin Luther King the authority to lead a whole movement calling civil laws immoral and demanding new civil rights laws that recognized the equal dignity and worth of all God's children without exception? After all, segregation was legal. What gave the United Nations the moral authority to claim and designate absolute human rights in an international declaration, though some member nations were already violating them? Principles. First principles. In their founding documents, the United States and the United Nations recognized the principles that all men have inherent dignity and that they deserve equal rights. They both have declared those principles the conditions fundamental to freedom, justice, and peace. Yet both the United States and the United Nations have within them powerful political forces passing laws or resolutions that violate first principles and put at risk the most vulnerable populations. This book goes beyond the politics of pragmatism and cultural relativism to reacquaint the reader with first principles. It demonstrates what the Church has to say about the most important issues of our time and why. It anticipates the questions readers will ask and provides the answers they will need in the struggle to restore respect for human dignity.

By What Authority?: An Evangelical Discovers Catholic Tradition

By What Authority: The Standards of Truth in the Early Church 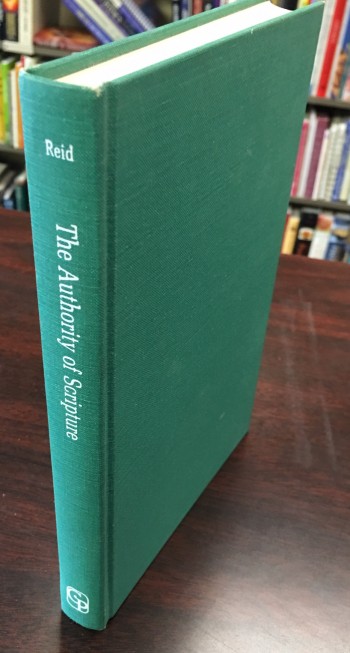 The Authority of Scripture: A Study of the Reformation and Post-Reformation Understanding of the Bible

Non-Negotiable: Essential Principles of a Just Society and Humane Culture