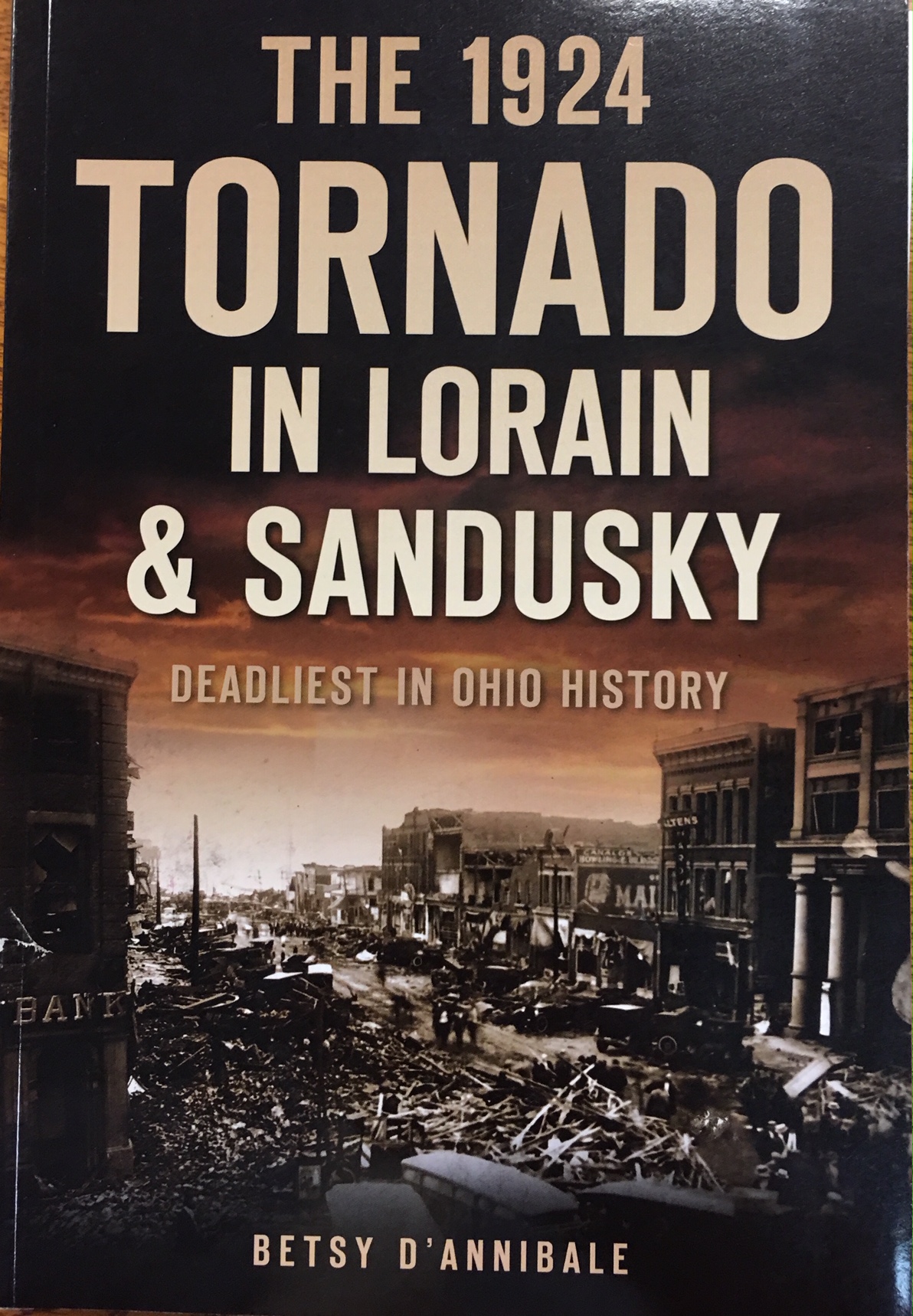 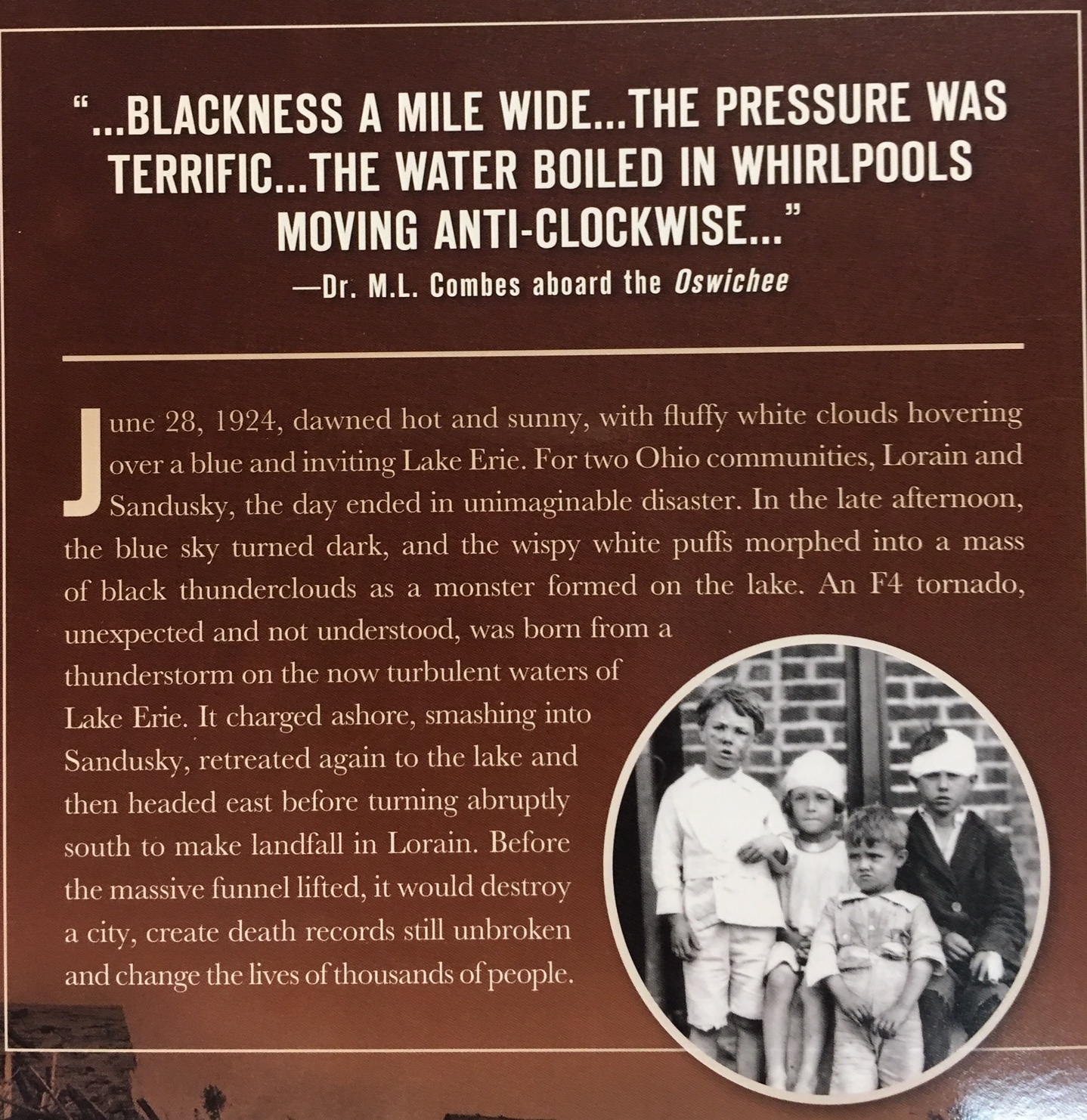 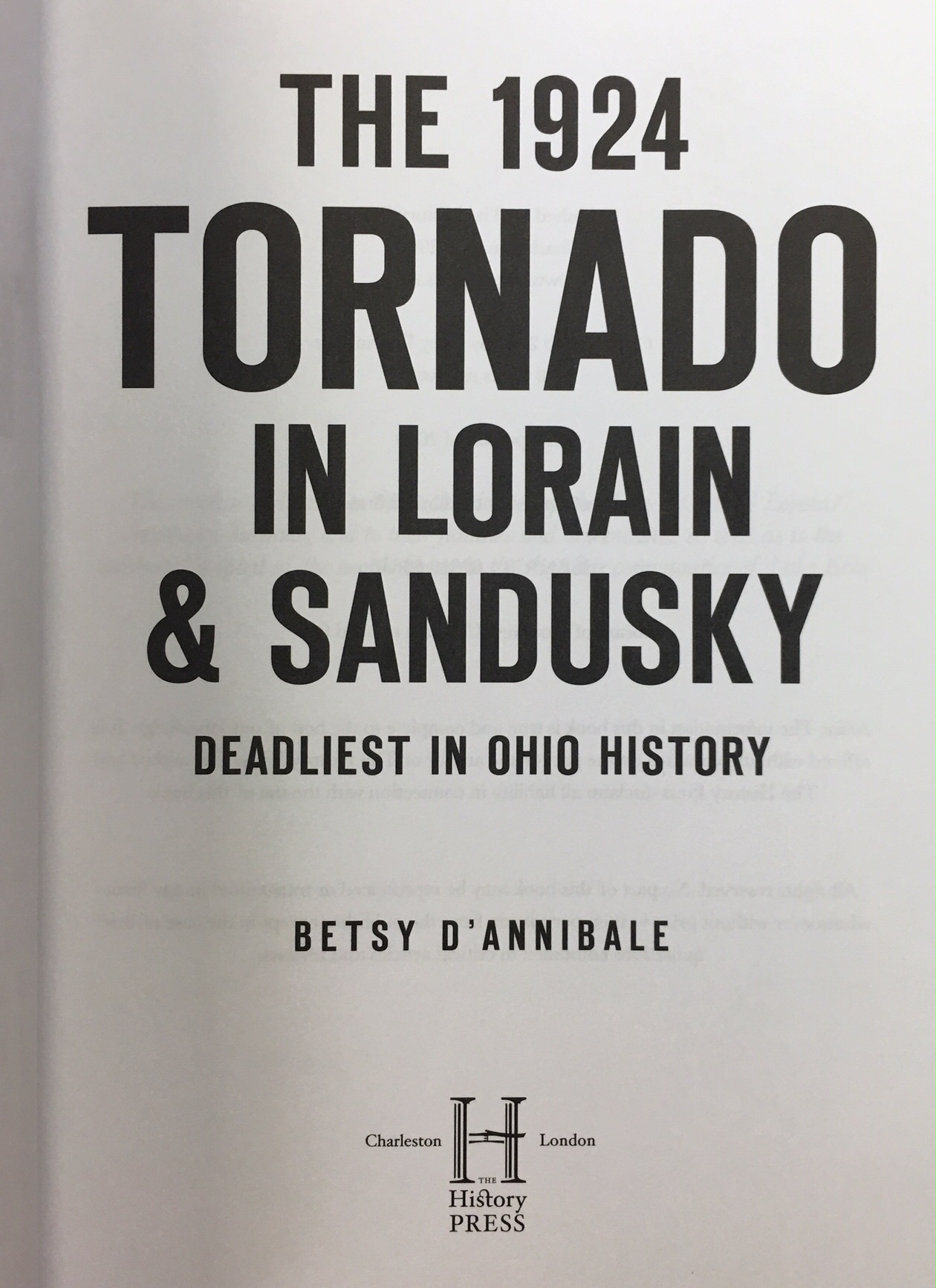 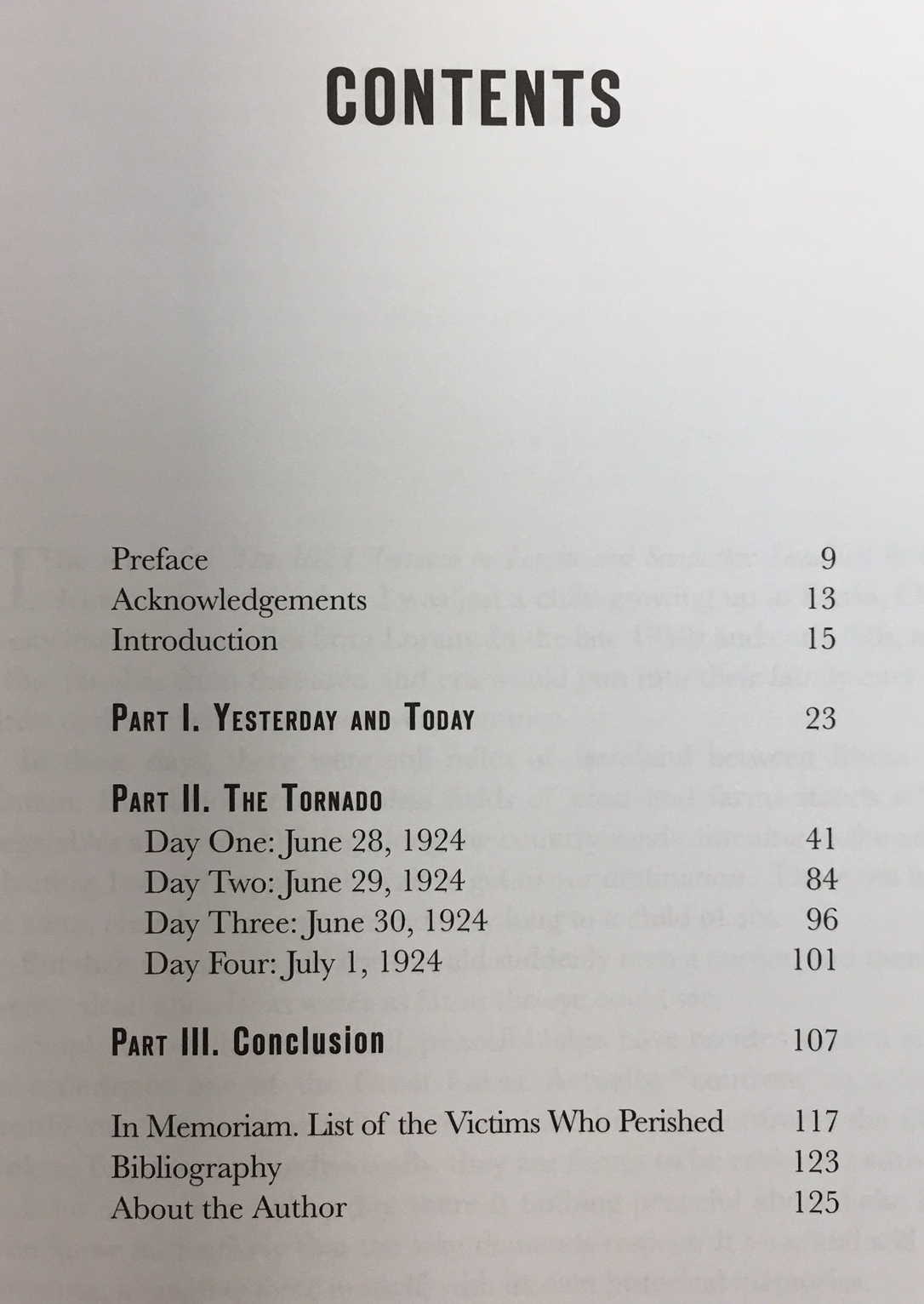 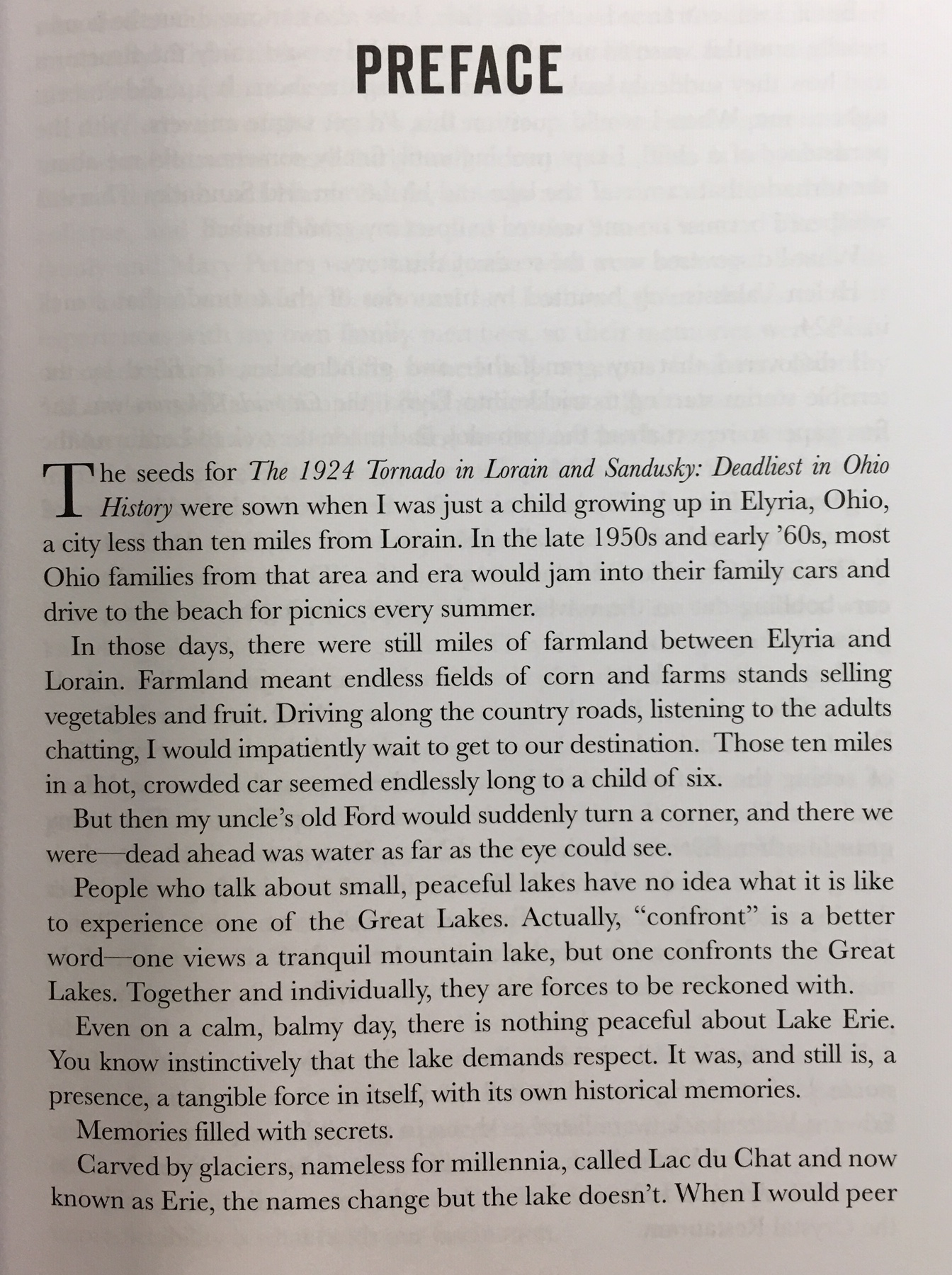 The 1924 Tornado in Lorain & Sandusky: Deadliest in Ohio History (Disaster)

CLEAN!! No marks. Might as well be new. Appears unread. . . . . . . June 28, 1924, dawned hot and sunny, with fluffy white clouds hovering over a blue and inviting Lake Erie. For two Ohio communities, Lorain and Sandusky, the day ended in unimaginable disaster. In the late afternoon, the blue sky turned dark, and the wispy white puffs morphed into a mass of black thunderclouds as a monster formed on the lake. An F4 tornado, unexpected and not understood, was born from a thunderstorm on the now turbulent waters of Lake Erie. It charged ashore, smashing into Sandusky, retreated again to the lake and then headed east before turning abruptly south to make landfall in Lorain. Before the massive funnel lifted, it would destroy a city, create death records still unbroken and change the lives of thousands of people.

Come One and All! History of the Lorain County Agricultural Society and Its Fair 1833-1899

The 1924 Tornado in Lorain & Sandusky: Deadliest in Ohio History (Disaster)