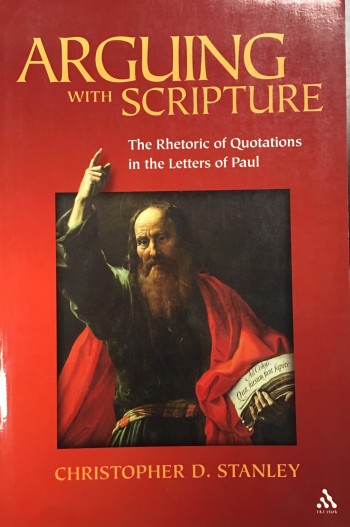 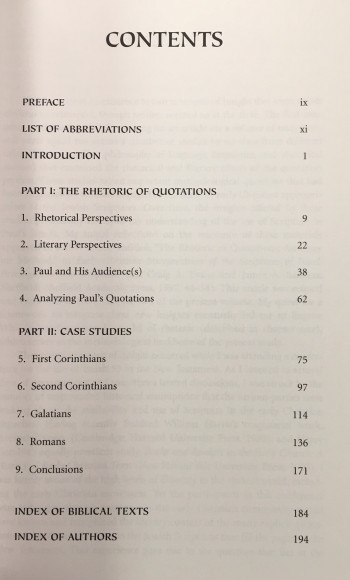 Arguing With Scripture: The Rhetoric of Quotations in the Letters of Paul

CLEAN!! No marks. Might as well be new. Appears unread. . . . . . TOC: PREFACE -- LIST OF ABBREVIATIONS -- INTRODUCTION -- PART I: THE RHETORIC OF QUOTATIONS: 1.) Rhetorical Perspectives -- 2.) Literary Perspectives -- 3.) Paul and His Audience(s) -- 4.) Analyzing Paul's Quotations ----------- PART II: CASE STUDIES: 5.) First Corinthians -- 6.) Second Corinthians -- 7.) Galatians -- 8.) Romans -- 9.) Conclusions ---------- INDEX OF BIBLICAL TEXTS -- INDEX OF AUTHORS. . . . . . . . Drawing on recent discussions of quotations in the fields of rhetorics, linguistics, and literary studies, Stanley argues that Paul's explicit appeals to Jewish Scriptures must be analyzed as rhetorical devices that seek to influence the thoughts, feelings, and actions of a first-century audience, an approach that requires a different set of questions and methods than scholars have typically used in their studies of Paul's quotations. Key questions include why Paul quoted words of Scripture to support some of his arguments and not others; how quotations help to advance the developing arguments of Paul's letters; and how a mostly illiterate first-century audience from a variety of backgrounds might have viewed these sudden intrusions of material from a Jewish religious text. Answering these questions requires paying careful attention to the affective and poetic dimensions as well as the intellectual aspects of the original audience's encounter with the Holy Scriptures of Israel. Christopher Stanley is Professor of Theology at St. Bonaventure University. He is the author of Paul and the Language of Scripture as well as numerous articles on the social, literary, and rhetorical context of Paul's letters.

Title: Arguing With Scripture: The Rhetoric of Quotations in the Letters of Paul 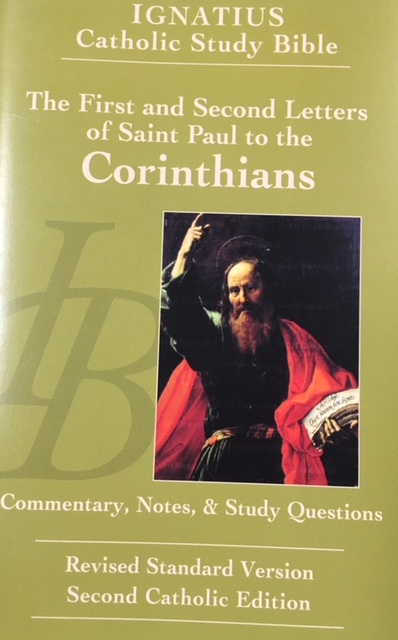 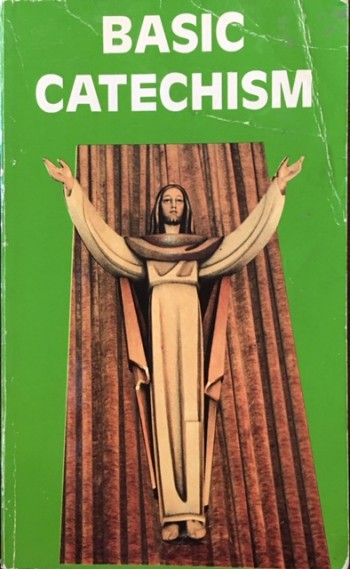 By: Daughters of St. Paul

Arguing With Scripture: The Rhetoric of Quotations in the Letters of Paul