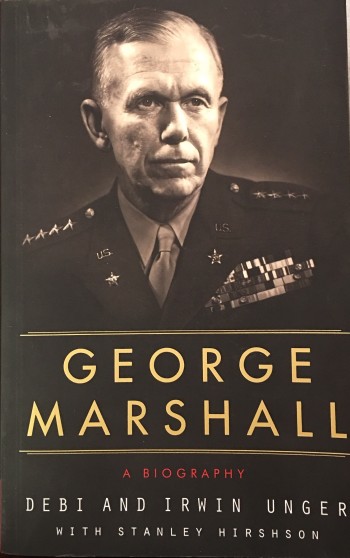 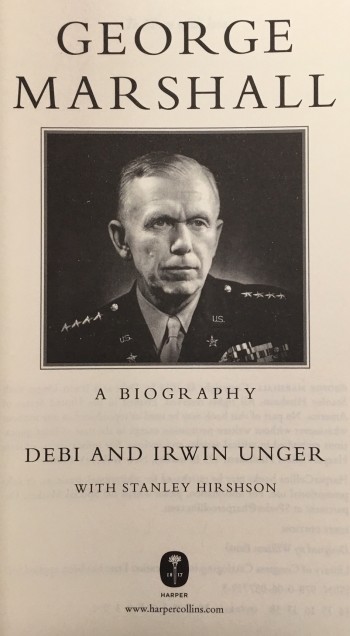 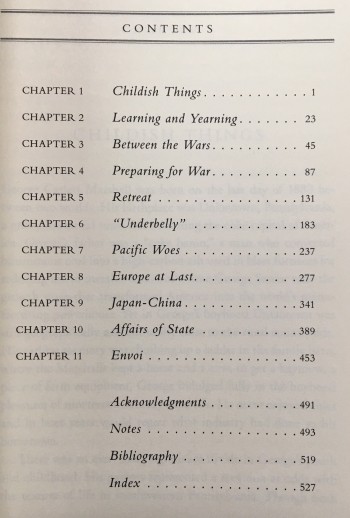 CLEAN!! No marks. Might as well be new. Appears unread. Remainder mark on the bottom edge. . . . . . . . . Here is the first biography to offer a complete picture of the life of George C. Marshall, chief of staff of the U.S. Army from 1939 to 1945 and the military leader who actually ran World War II for America as he oversaw all personnel and logistics. Following Marshall from his childhood in western Pennsylvania and his training at the Virginia Military Institute to his role during and after World War II and his death in 1959 at the age of seventy-eight, this biography casts light on the inspiration he took from historical role models, such as George Washington and Robert E. Lee, and his relationships with military brass, the Washington political establishment, and world leaders, from Harry Truman to Chiang Kai-shek. It also explores Marshallâ€™s triumphs and defeats during World War II, and his contributions through two critical years of the emerging Cold Warâ€”including the transformative Marshall Plan, which saved Western Europe from Soviet domination, and his failed attempt to unite Chinaâ€™s Nationalists and Communists. Based on exhaustive research and filled with rich detail, George Marshall is sure to be hailed as the definitive work on one of the most influential figures in American history.

Against All Odds: 4th Down and Forever: How the 1970 Marshall University Football Team Plane Crash Inspired Me