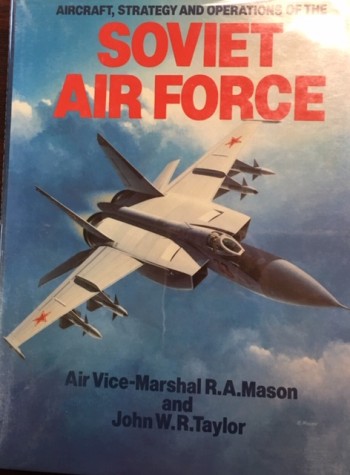 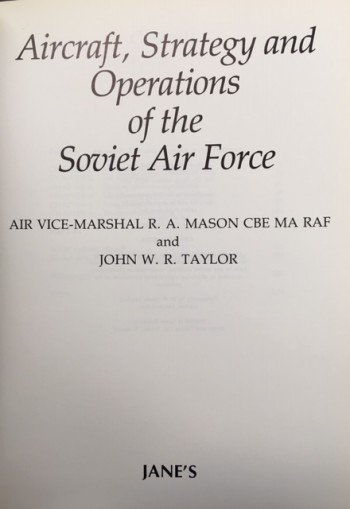 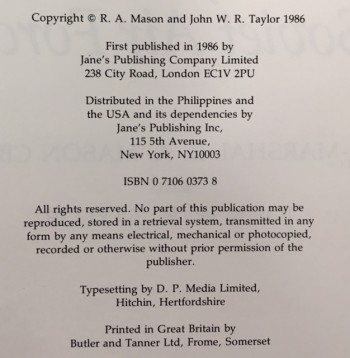 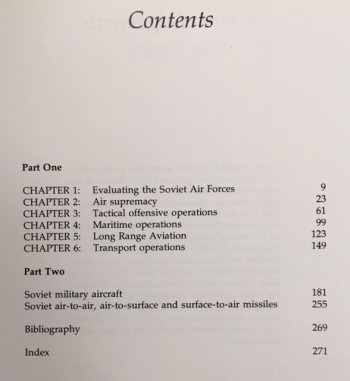 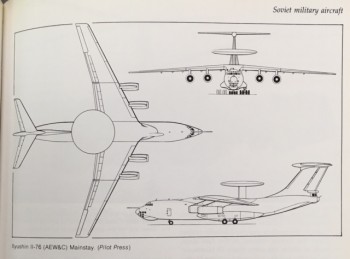 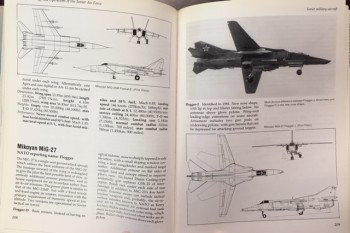 Aircraft, Strategy and Operations of the Soviet Air Force

1st Edition (Janes Publishing, London - 1986). CLEAN!! No marks. Might as well be new. Appears unread. From private collection, dust cover is in archival mylar. . . . . . . . The Soviet Air Force operates more aircraft than any other air arm in the world. But how effective are they, and how well would they be flown in battle? Could Soviet ground crews keep them serviceable in the face of the extraordinary demands of round-the-clock combat, and would pilots and commanders display the creativity and speed of response essential to survival and success in late-20th-century air fighting? What factors have influenced the evolution of the modern Soviet Air Force, and how is it reacting to the new capabilities now being acquired by Western air forces? A senior RAF officer and the editor of Jane's All the World's Aircraft have worked together to produce this unique assessment of the organization that is tasked with, among other things, defense of the world's largest volume of national airspace and the spearheading of any future offensive in Western Europe. Air Vice-Marshal R. A. Mason has drawn widely on Soviet military literature and Western defense sources to assemble a clear picture of the Soviet Air Force's current doctrine and methods, and to explain how they interact with the design and capabilities of its aircraft. John W. R. Taylor complements his analysis with technical coverage of the 40 or so types currently operated by the Air Force's air-defense, tactical, maritime, strategic and transport units. The Soviet Air Force of the mid-1980s is grappling with a number of contradictions: aircrews and commanders torn between the need for rigid air discipline and obedience to ground control, and a desire to develop initiative and individual fighting skills; ground crew who have to be coached repeatedly in elementary maintenance tasks, yet feel a loyalty to their units and are confident of their ability to perform well in combat.

Title: Aircraft, Strategy and Operations of the Soviet Air Force

To Undreamed-Of Marks: A Tribute To Jerry Vultee 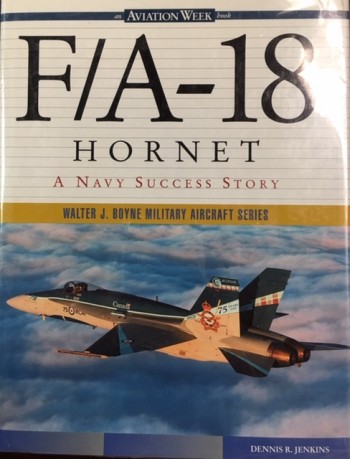 Aircraft, Strategy and Operations of the Soviet Air Force