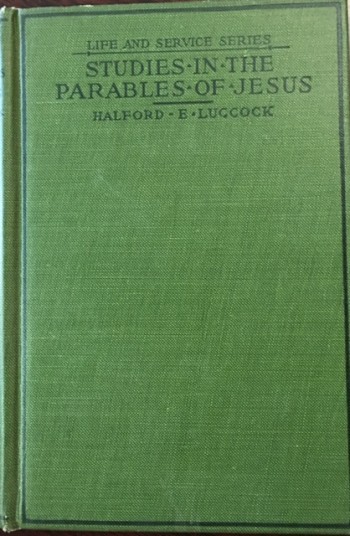 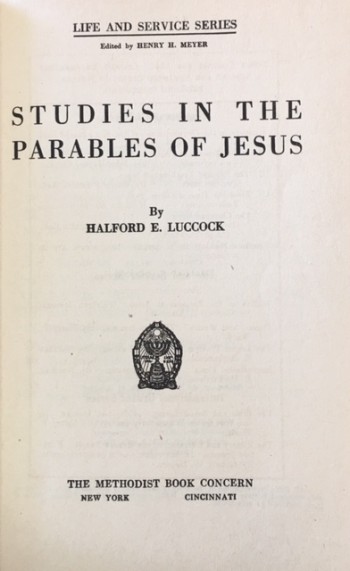 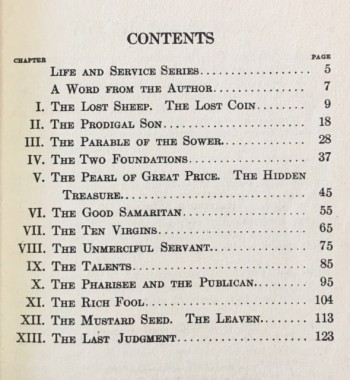 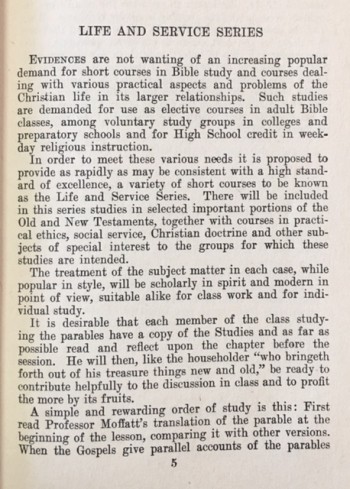 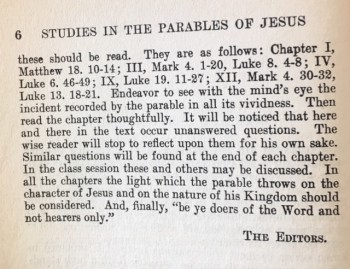 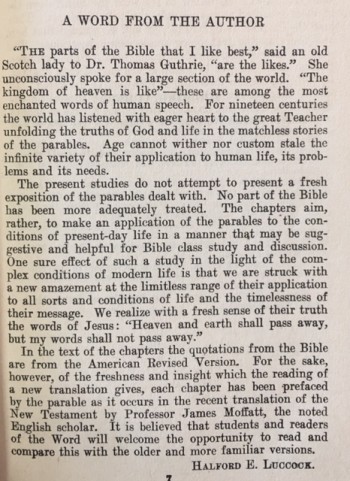 Studies in the Parables of Jesus (Life and Service Series)

No marks or writing observed in text. Binding tight and square. Gently read. No DJ. . . . . . .Approved by the Committee on curriculum of the Board of Sunday schools of the Methodist Episcopal church. . . . . . . Halford Edward Luccock (1885 to 1960) was a prominent American Methodist minister and professor of Homiletics at Yale Divinity School. Outside of the clerical vocation, he is probably most noted today for widely quoted statements in his sermon at the Riverside Church in New York City on 11 September 1938, 'Keeping Life Out of Confusion', in which he declared: When and if fascism comes to America it will not be labeled 'made in Germany'; it will not be marked with a swastika; it will not even be called fascism; it will be called, of course, Americanism.

Title: Studies in the Parables of Jesus (Life and Service Series) 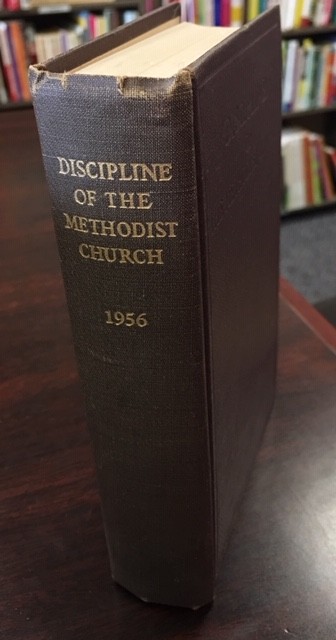 Studies in the Parables of Jesus (Life and Service Series)