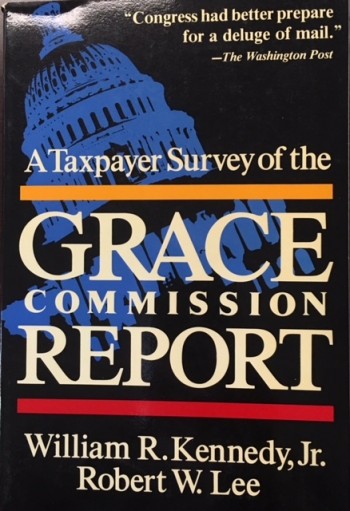 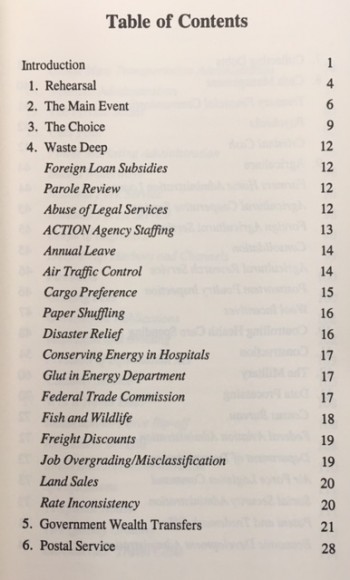 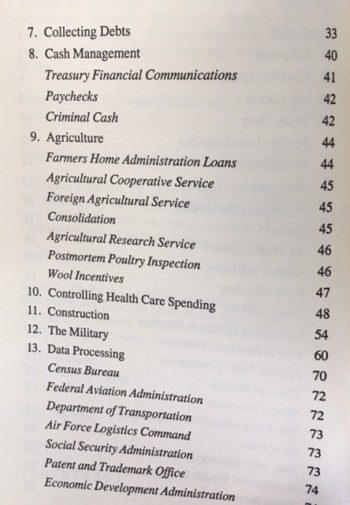 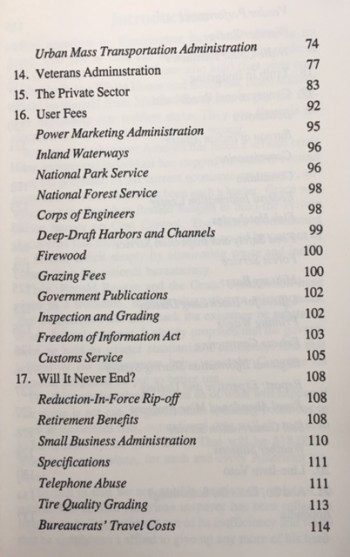 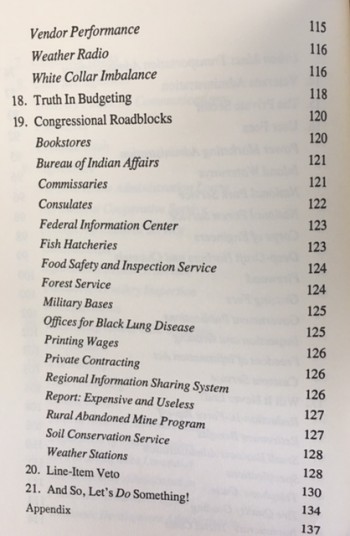 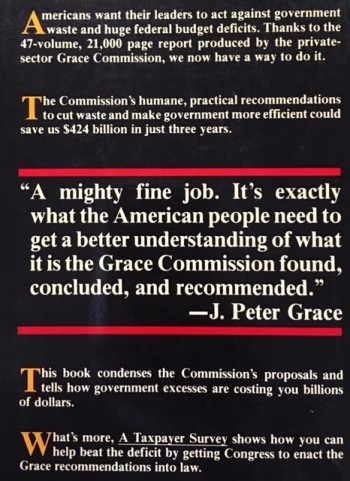 A Taxpayer Survey of the Grace Commission Report

No marks or writing observed in text. Binding tight and square. Gently read. . . . . . . . The Grace Commission Report was presented to Congress in January 1984. The report claimed that if its recommendations were followed, $424 billion could be saved in three years, rising to $1.9 trillion per year by the year 2000. It estimated that the national debt, without these reforms, would rise to $13 trillion by the year 2000, while with the reforms they projected it would rise to only $2.5 trillion.[4] Congress ignored the commission's report. The debt reached $5.8 trillion in the year 2000. The national debt reached 13 trillion after the subprime mortgage-collateralized debt obligation crisis in 2008. The report said that one-third of all income taxes are consumed by waste and inefficiency in the federal government, and another one-third escapes collection owing to the underground economy. "With two thirds of everyone's personal income taxes wasted or not collected, 100 percent of what is collected is absorbed solely by interest on the federal debt and by federal government contributions to transfer payments. In other words, all individual income tax revenues are gone before one nickel is spent on the services [that] taxpayers expect from their government.'

Title: A Taxpayer Survey of the Grace Commission Report

The Year of Faith: A Bible Study Guide for Catholics 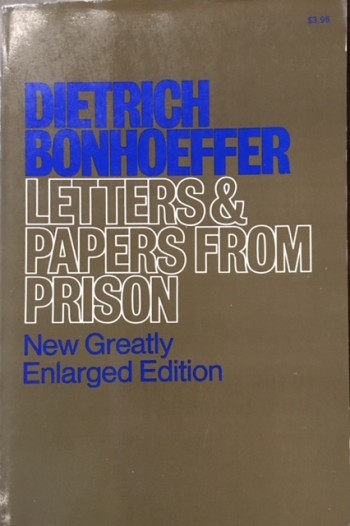 Letters and Papers from Prison (The Enlarged Editon) 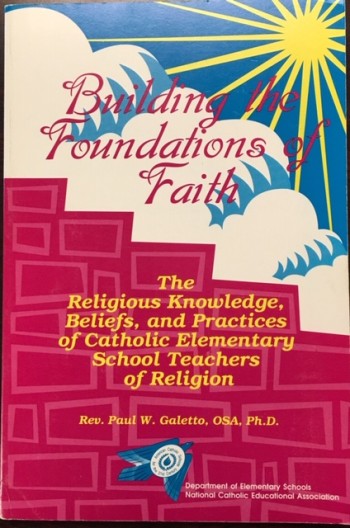 Building the Foundations of Faith: The Religious Knowledge, Beliefs, and Practices of Catholic Elementary School Teachers of Religion

A Taxpayer Survey of the Grace Commission Report