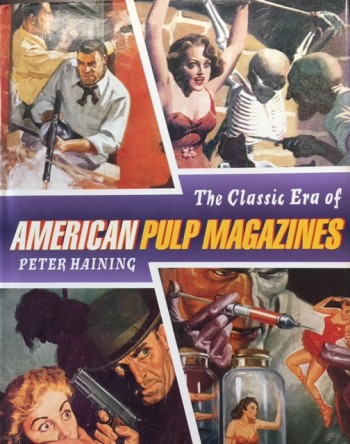 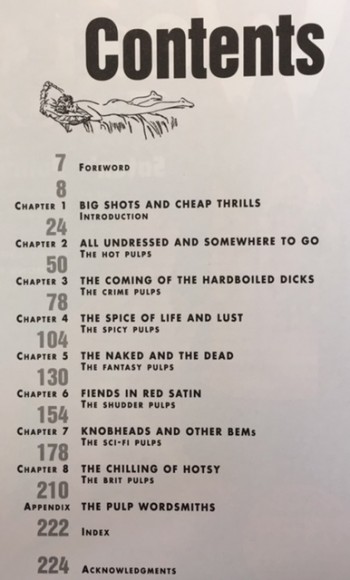 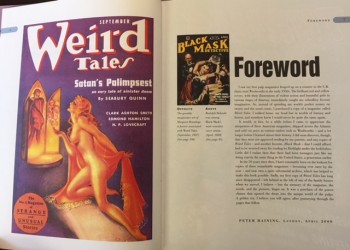 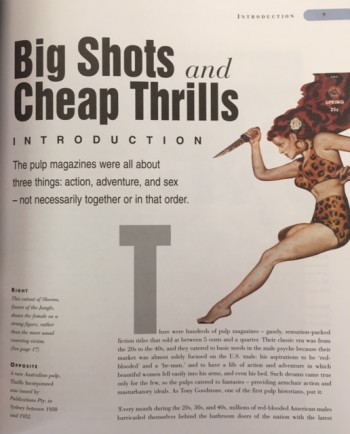 The Classic Era of the American Pulp Magazine

CLEAN!! No marks. Might as well be new. Appears unread. . . . . . . . TOC: INTRODUCTION -- 1.) Big Shots and Cheap Thrills -- 2.) All Undressed and Somewhere to go: the Hot Pulps -- 3.) The Comming of the Hardboiled Dicks: the Crime Pulps -- 4.) The Spice of Life and Lust: the Spicy Pulps -- 5.) The Naked and the Dead: the Fantasy Pulps -- 6.) Fiends in Red Satin: the Shudder Pulps -- 7.) Knobheads and Other B.E.M.s: the Sci-Fi Pulps -- 8.) The Chilling of Hotsy: the Brit Pulps -- 9.) The Pulp Wordsmiths. . . . . . . . . . The era between the wars in America was on of dramatic change and uncertainty, a time of sexual liberation, Prohibition, organized crime and the Great Depression. At such times of flux people look to escapism and fantasy to fill out their humdrum and troubled lives. Along with movies and radio, came the spectacular rise of the pulp magazines. The pulp magazines developed out of the 19th-century dime novels and were eventually overtaken by comics and the arrival of the first paperback books, but for a brief period between the 20s and 40s the pulp magazines ruled supreme. Their lurid colour cover art depicting alluring sex and thrilling violence, with stories to match inside, fuelled the dreams and nightmares of a generation of readers. Ten inches by seven, for a few cents they offered what young red-blooded Americans want: sex, action and adventure. And what's more amongst the sleaze these magazines were the first to foster the talents of writers such as Arthur C. Clarke, Isaac Asimov and John Wyndam, Raymond Chandler, Dashiell Hammett and James M. Cain. From the cheap thrills of the 'hot' and 'spicy' pulps and the sexual sadism and Grand Guignol of the 'shudder' pulps to the weird worlds of fantasy, sci-fi and horror pulps, Peter Haining takes us on a tour of their publishing history and in particular their artistry.

Title: The Classic Era of the American Pulp Magazine 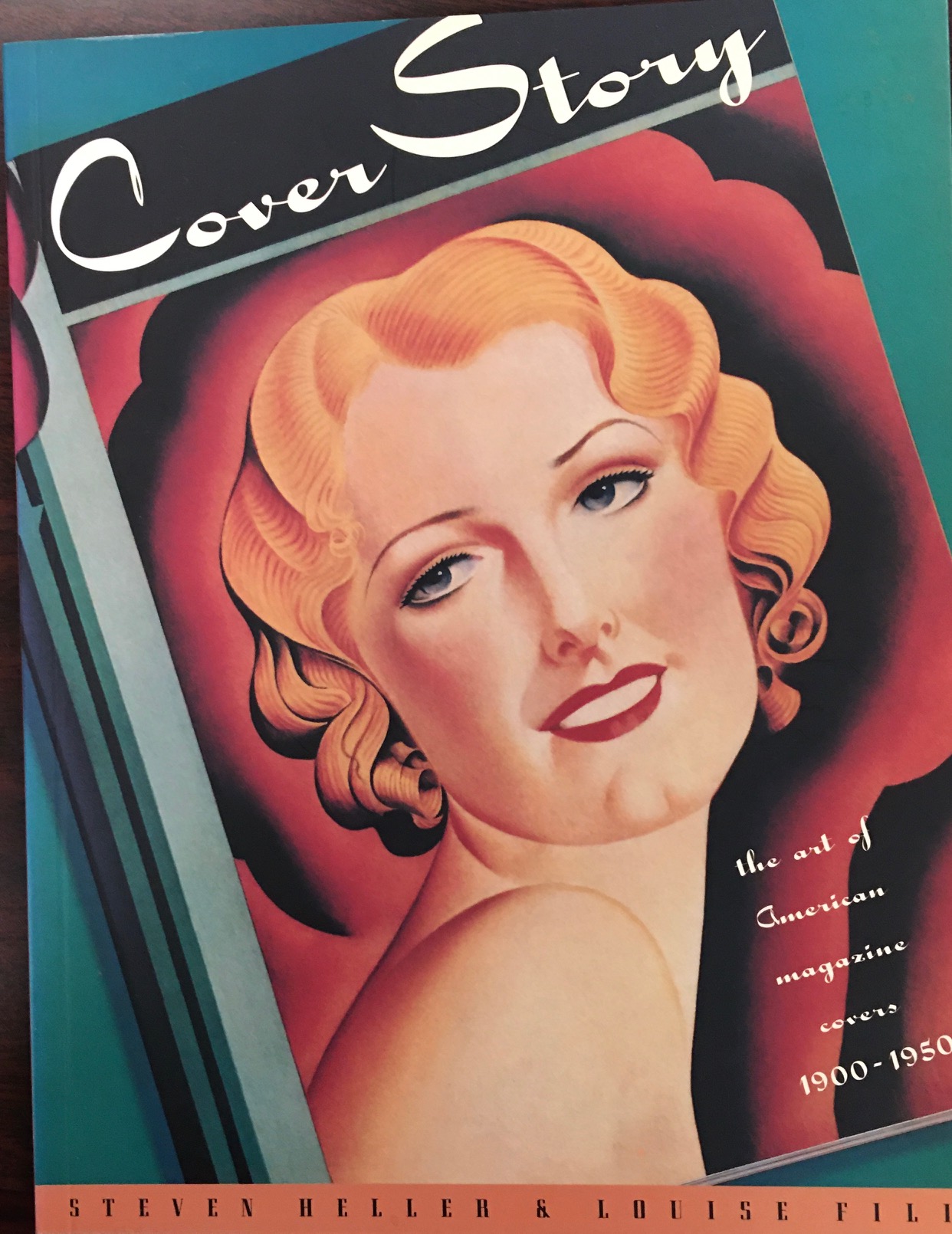 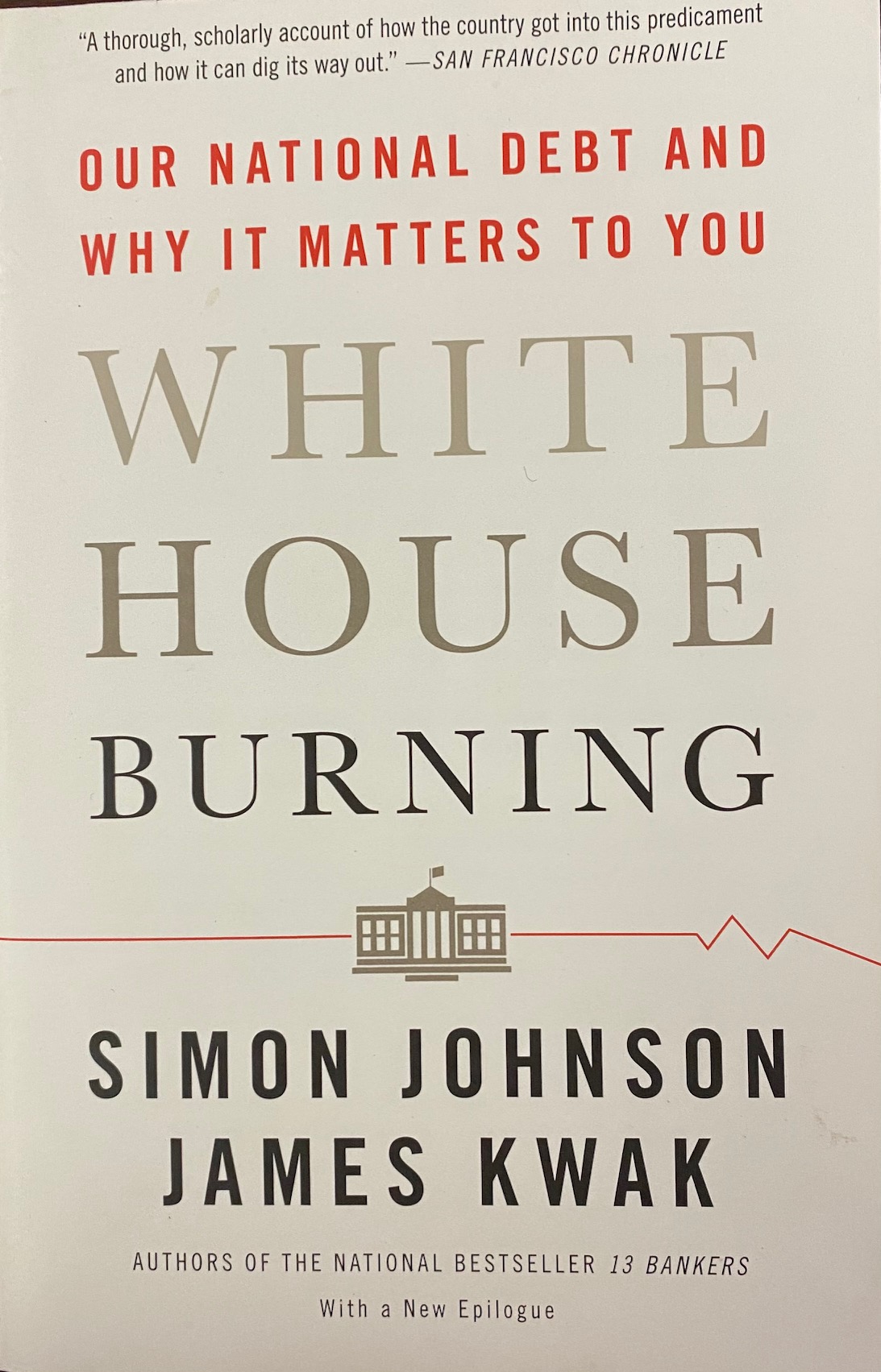 White House Burning: Our National Debt and Why It Matters to You 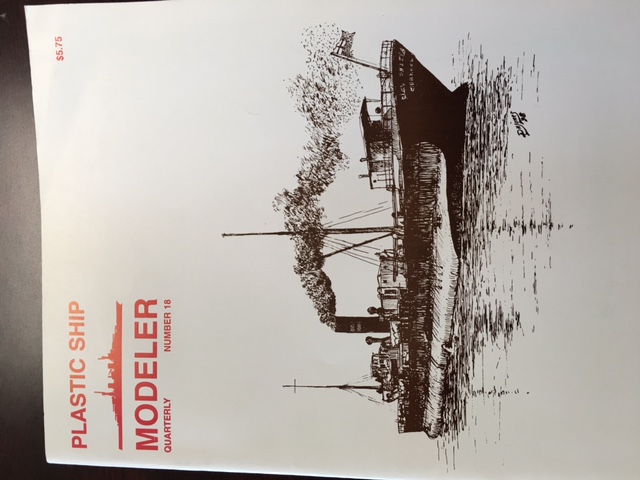 The Classic Era of the American Pulp Magazine