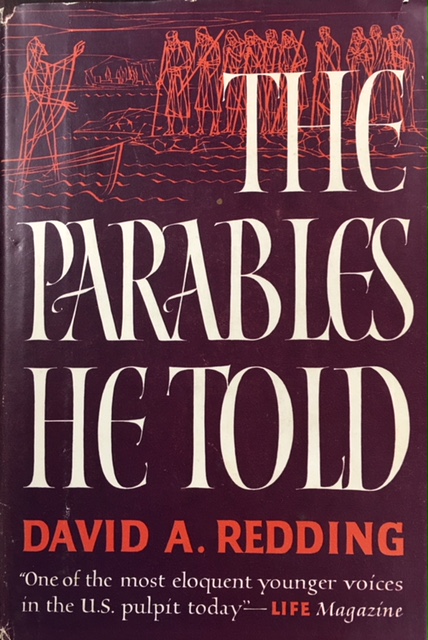 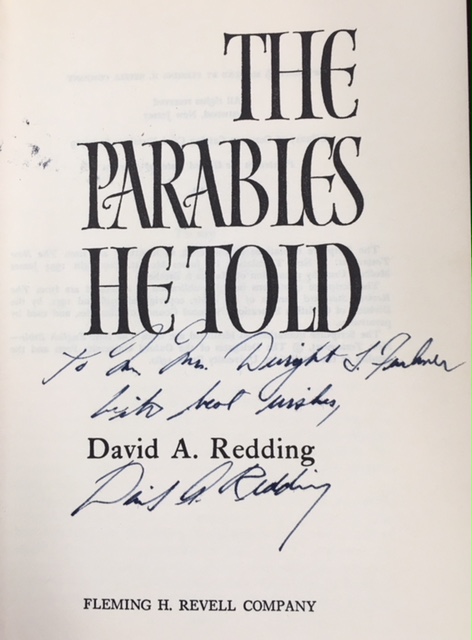 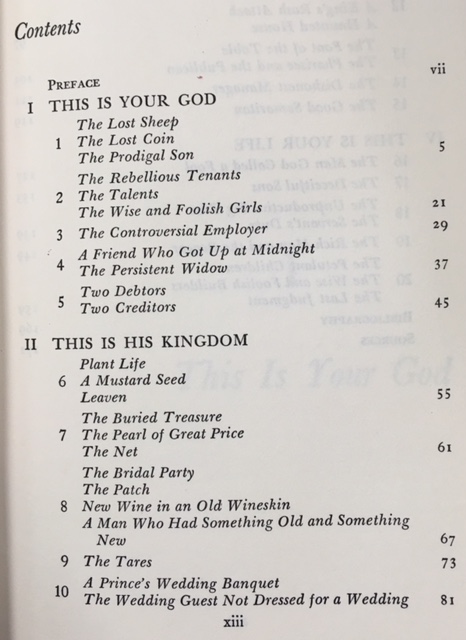 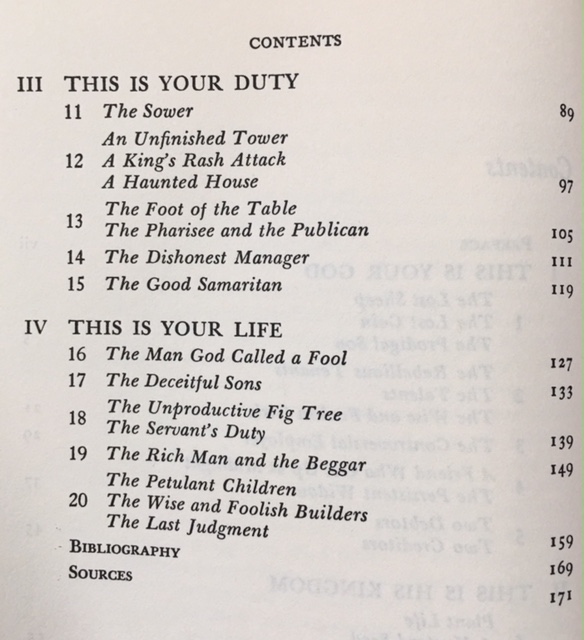 The Parables He Told

By: David A. Redding

Signed and inscribed by Author. No marks or writing observed in text. Previous onwers inscription on front end paper. Binding tight and square. Gently read. DJ is good . . . . . . . . . . . . Dr. David A. Redding (November 24, 1923 - October 12, 2013) David was a graduate of the College of Wooster, and studied also at Columbia and the Ohio State University. He earned advanced degrees from Oberlin and University before going on to a career in the Presbyterian Ministry. He was also the recipient of the Doctor of Humane Letters from Flagler College in St. Augustine just down the street from Flagler Memorial Church where he served as pastor playing an important role in the formative years of the College. David was a member of the 'greatest generation' and proudly served as a Naval officer in the Pacific theater in World War II. He was a Deck Officer on the Battleship, U.S.S. Idaho, the Carrier, U.S.S. Saratoga, and later stationed on an L.S.T. on the Yangtze River as the communists overran main land China. David was a prolific author who began writing articles in the early 1960's for Life Magazine and Reader's Digest the most widely read periodicals of the day. During that time Life named him as one of the top ten U.S. clergymen and, '...one of the most eloquent younger voices in the U.S. pulpit.' Over the next thirty-five years his articles appeared in nearly all the leading Christian publications, including Guideposts, Christian Herald, and Christian Century. He went on to write some 27 books and was published by such leading publishing houses as Harper and Row, Revell, J.B. Lippencott, and Zondervan. Along with Keith Miller and Bruce Larson, David was among the first contract authors with Word Inc. of Waco, TX. His inimitable stories and Biblical characterizations were quoted by many Christian leaders, including Norman Vincent Peale, Billy Graham, Elizabeth Elliot, Robert Schuler, Max Lucado, and Chuck Swindoll. Texas became especially dear to David as he spent 40 summers speaking and leading writing workshops along the Frio River at Laity Lodge near San Antonio. Upon his retirement as Pastor of Liberty Presbyterian Church, Dispatch Columnist, Mike Hardin, chronicled David's career in ministry in an article entitled, 'Amen.'

Title: The Parables He Told 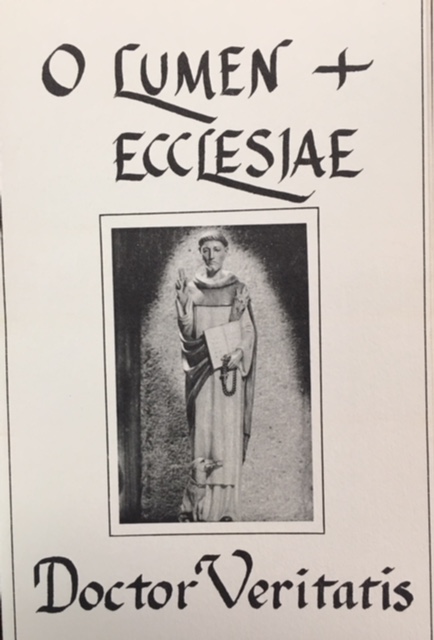 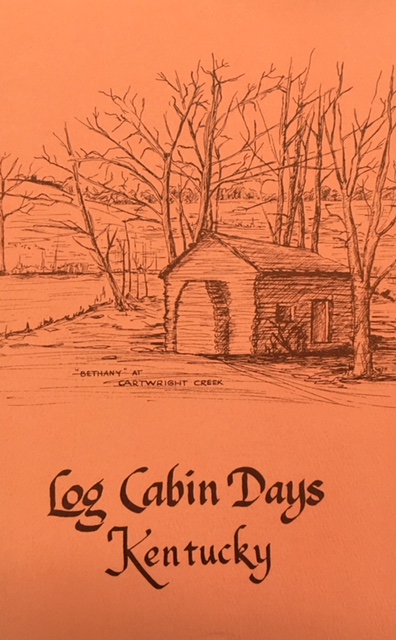 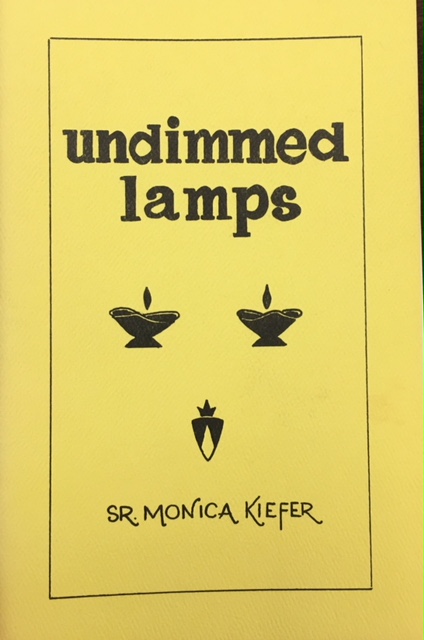 The Parables He Told