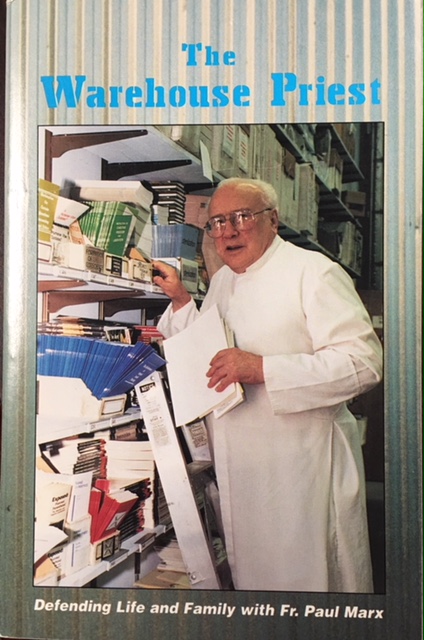 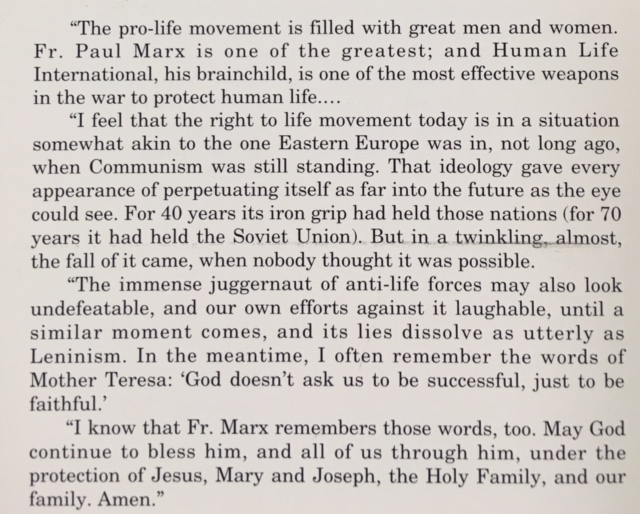 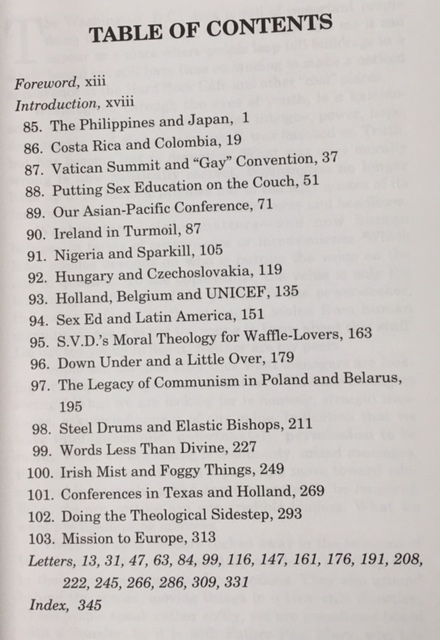 CLEAN!! No marks. Might as well be new. Appears unread. . . . . . . . . THE WAREHOUSE PRIEST THE GLOBAL ANTI-LIFE MOVEMENT IS FIGHTING GOD. GUESS WHO WILL WIN? 'The pro-life movement is filled with great men and women. Fr. Paul Marx is one of the greatest; and Human Life International, his brainchild, is ne of the most effective weapons in the war to protect human life... 'I feel that the right to life movement today is in a situation somewhat akin to the one Eastern Europe was in, not long ago, when Communism was still standing. That ideology gave every appearance of perpetuating itself as far into the future as the eye could see. For 40 years its iron grip had held those nations (for 70 years it had held the Soviet Union). But in a twinkling, almost, the fall of it came, when nobody thought it was possible. 'The immense juggernaut of anti-life forces may also look undefeatable, and our own efforts against it laughable, until a similar moment comes, and its lies dissolve as utterly as Leninism. In the meantime, I often remember the worlds of Mother Teresa: 'God doesn't ask us to be successful, just to be faithful.' 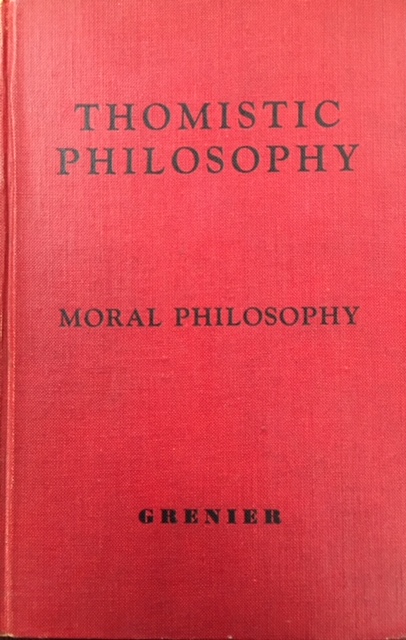 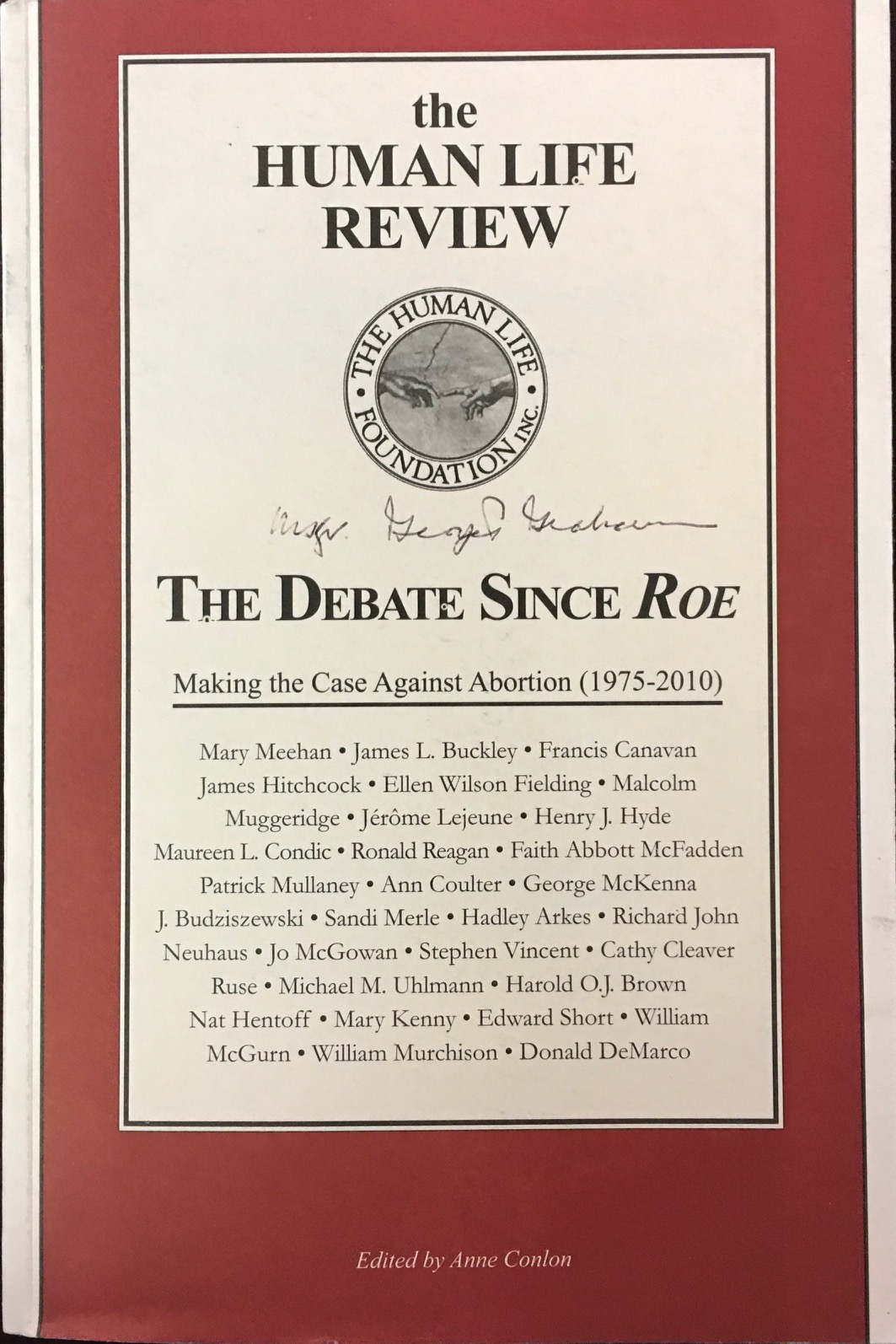 The Debate Since Roe: Making the Case Against Abortion (1975-2010) - The Human Life Review

Educational Innovation: An agenda to frame the future