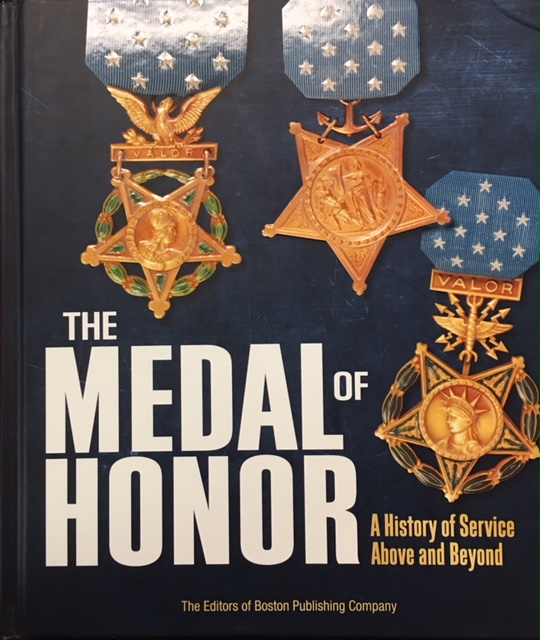 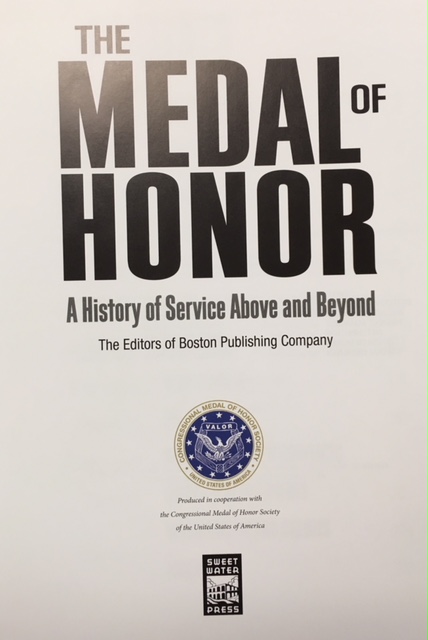 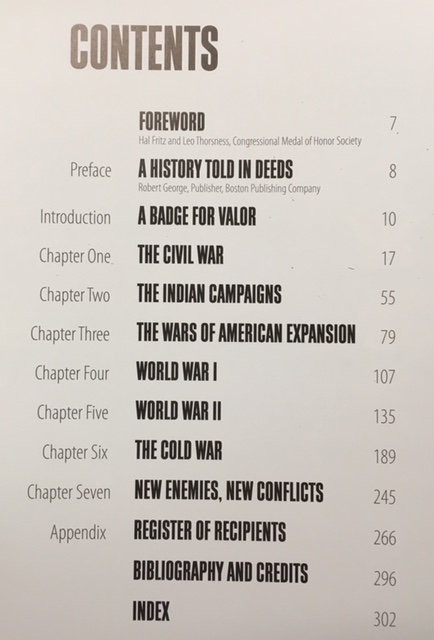 The Medal of Honor: A History of Service Above and Beyond

No marks or writing observed in text. No DJ as issued. Binding tight and square. Gently read. Top corner of front and back corner are bumped. . . . . . . . . . . 'This volume is special because it tells the story of the Medal of Honor. It's not about individuals; it's a beautifully told story of our country's history as seen through the eyes of those who have fought her wars. The history of the medal teaches all of us that â€˜service before self' has long been a credo of ordinary Americans both in and out of uniform. The Medal of Honor is a constant reminder of the magnificent men and women who have worn the uniform of the United States of America and sacrificed so much for all of us. The least we can do in return is to commit to live out our lives in a manner worthy of those sacrifices.' -Paul Bucha, US Army (Medal of Honor recipient, Vietnam) . . . ., . . . . . . . . . . . In the years following the Vietnam War, America was a weary nation with seemingly little appetite for a rehashing of the war's tragic events. But Boston Publishing Company, driven by a Vietnam veteran who was himself searching for answers, learned that many wanted to know the truth about what had happened half a world away. From that came its 25-volume book series The Vietnam Experience, distributed by Time-Life Books, which became one of the most popular book series in history, selling more than 11 million copies from 1981-88. Twice nominated for a Pulitzer Prize, the series delivered on what America clearly needed--an honest and objective telling of the entire Vietnam story through expert reporting and heart-rending photography.The American Experience in Vietnam: Reflections on an Era is based on that historic work. Expanded with insightful analysis on the war's critical events conveyed through the lens of history, the book also features poignant stories of veterans who returned to Vietnam to put behind them a painful chapter in their lives, and who give back and pass on their hard-earned wisdom. The book stands as a tribute to America's veterans and their families who lived through and have valiantly overcome one of our nation's darkest periods.

Title: The Medal of Honor: A History of Service Above and Beyond

Above and Beyond: A History of the Medal of Honor from the Civil War to Vietnam 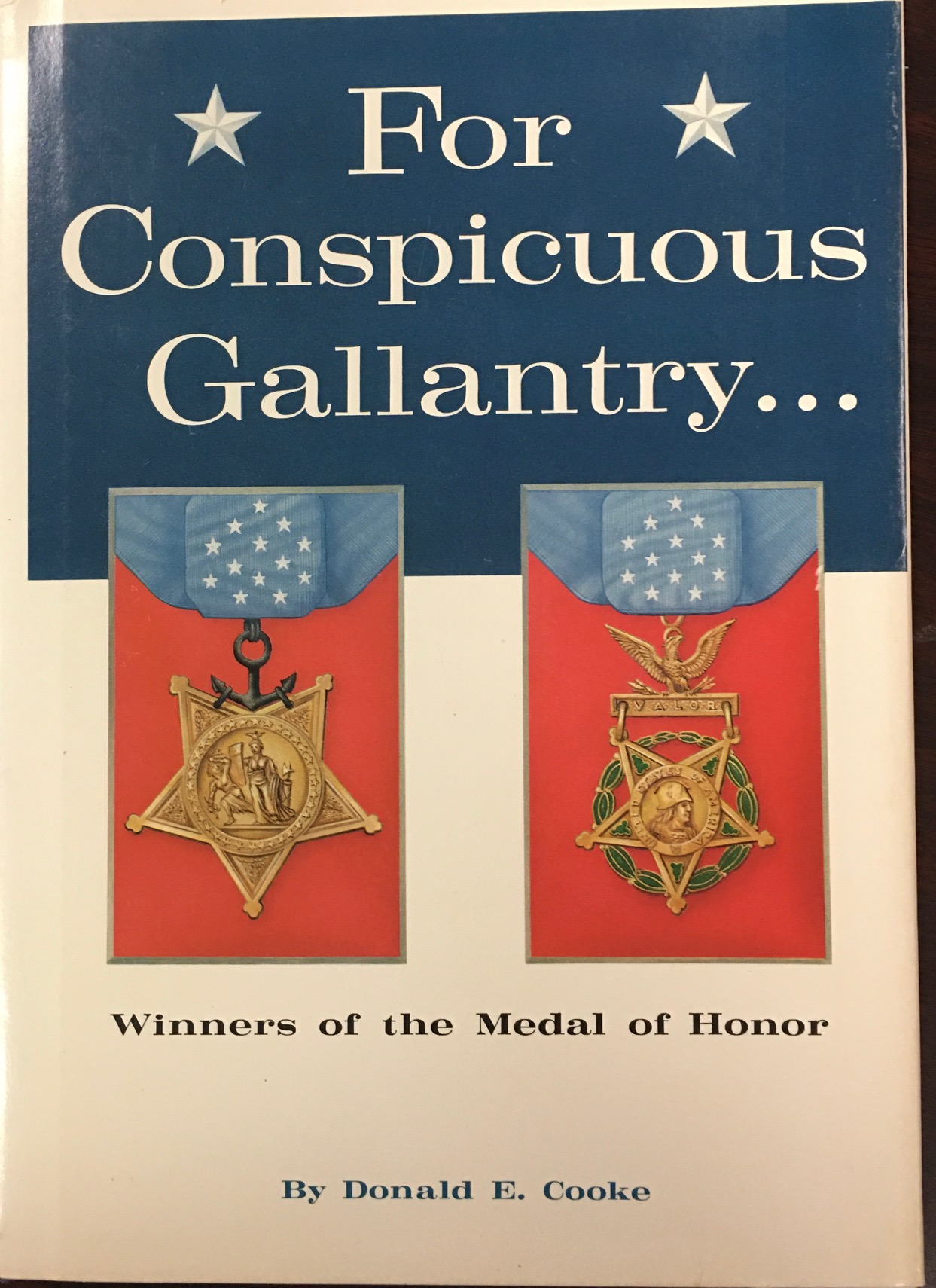 For Conspicuous Gallantry. . . Winners of the Medal of Honor

Medal of Honor: Portraits of Valor Beyond the Call of Duty

The Medal of Honor: A History of Service Above and Beyond