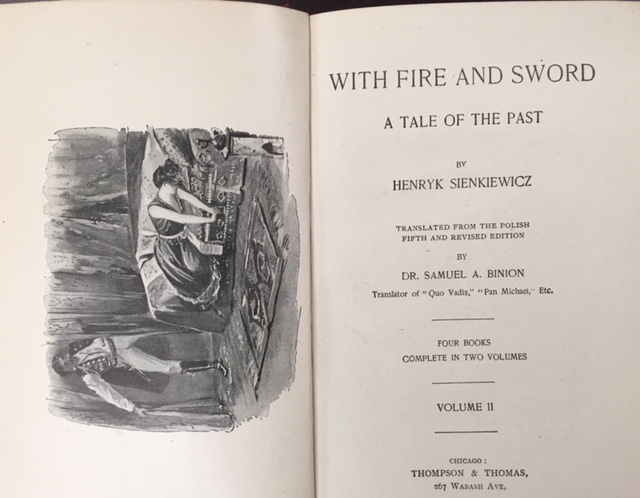 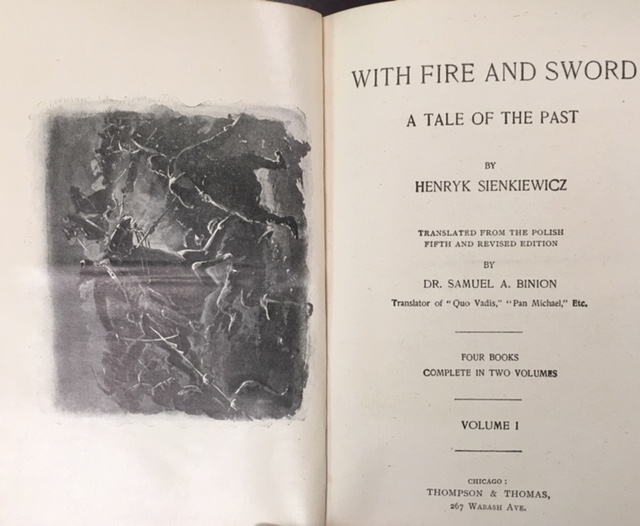 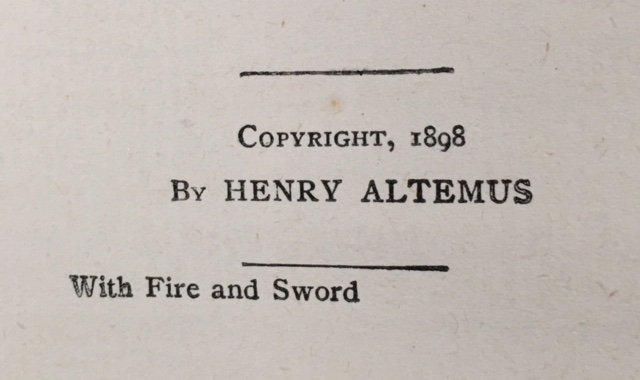 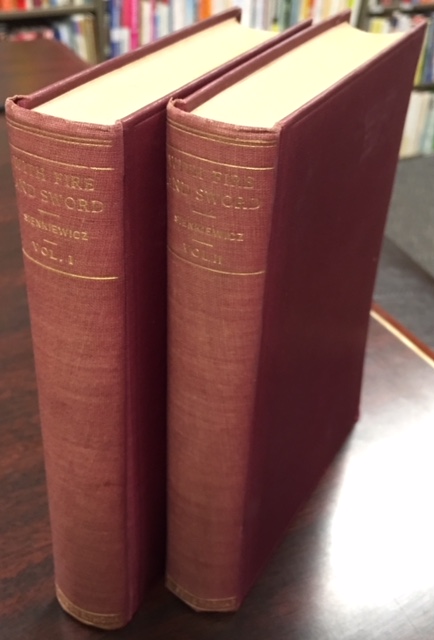 With Fire and Sword: A Tale of the Past (Four Books Complete in Two Volumes)

By: Henryk Sienkiewicz; Translator-Samual A. Binion

2 Volume Set - No marks or writing observed in text. Binding tight and square. Gently read. . . . . . . . . . With Fire and Sword (Polish: Ogniem i mieczem) is a historical novel by the Polish author Henryk Sienkiewicz, published in 1884. Fire and Sword is a historical fiction novel, set in the 17th century in the Polishâ€“Lithuanian Commonwealth during the Khmelnytsky Uprising. It was initially serialized in several Polish newspapers, chapters appearing in weekly installments. It gained enormous popularity in Poland, and by the turn of the 20th century had become one of the most popular Polish books ever. It became obligatory reading in Polish schools, and has been translated into English and most European languages. The series was a vehicle for expressing Polish patriotism in a Poland partitioned and deprived of independence. It avoided censorship by using a historical setting concerning wars with past enemies other than the countries ruling parts of Poland at the time of writing (Russia, Germany and Austria).

Title: With Fire and Sword: A Tale of the Past (Four Books Complete in Two Volumes) 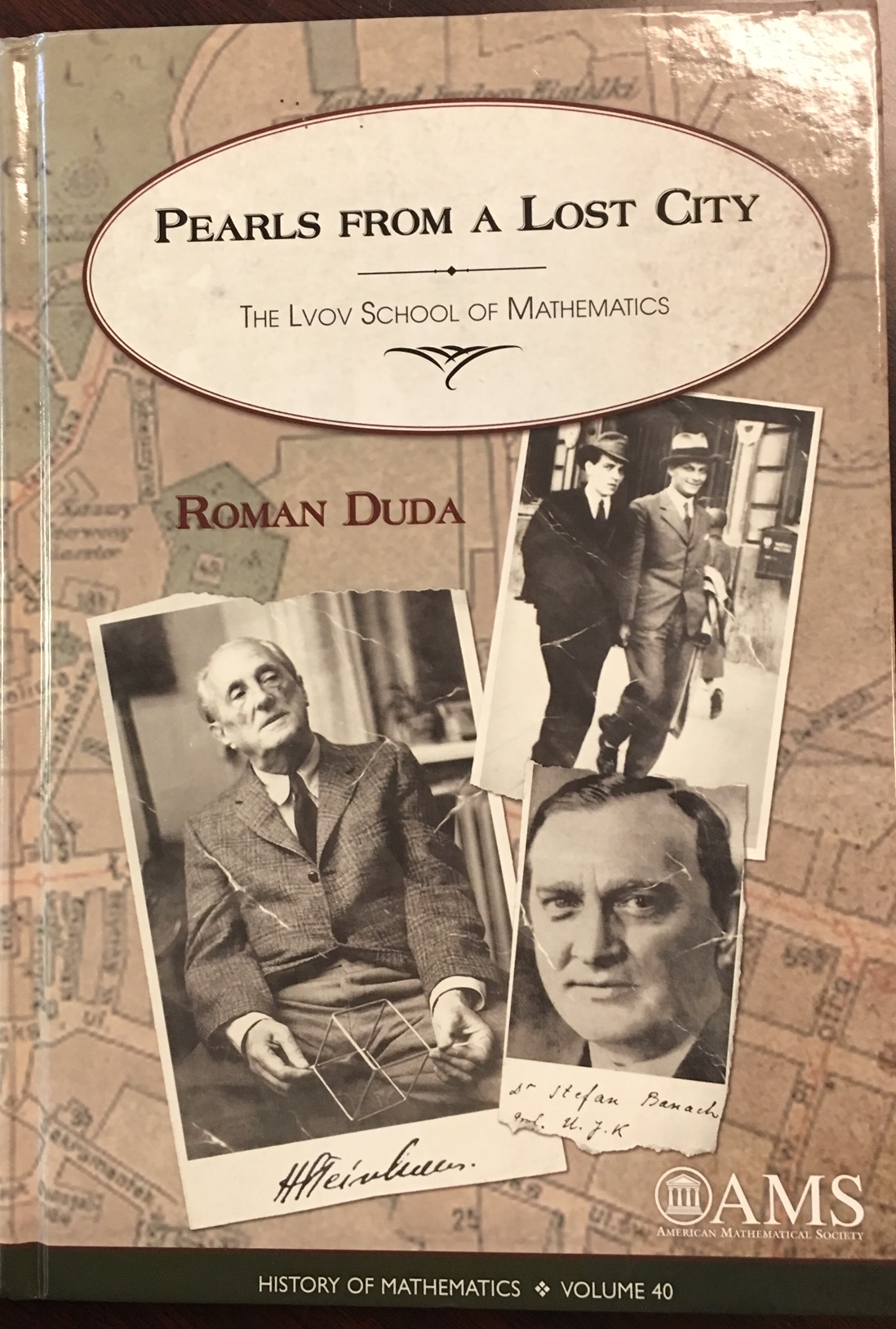 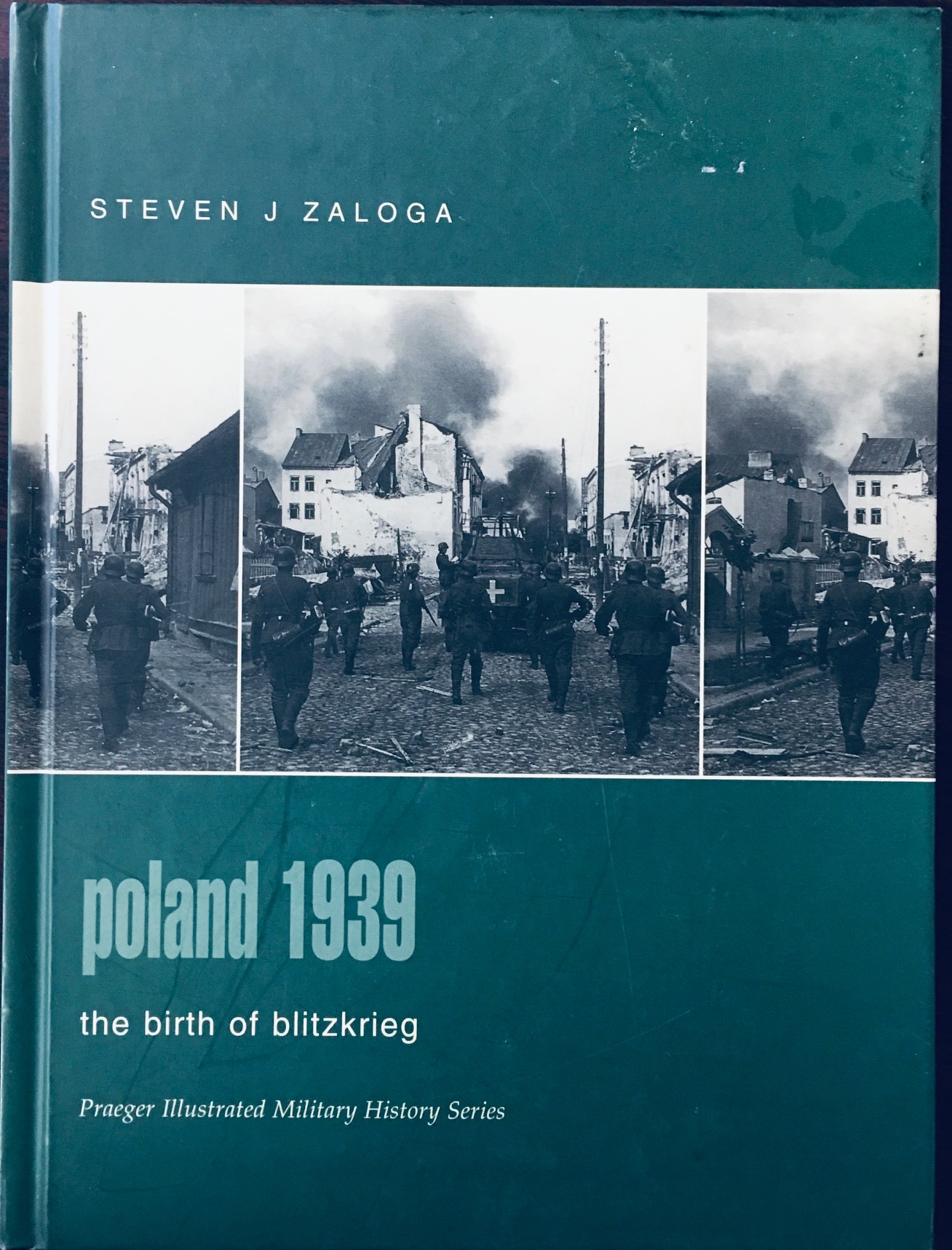 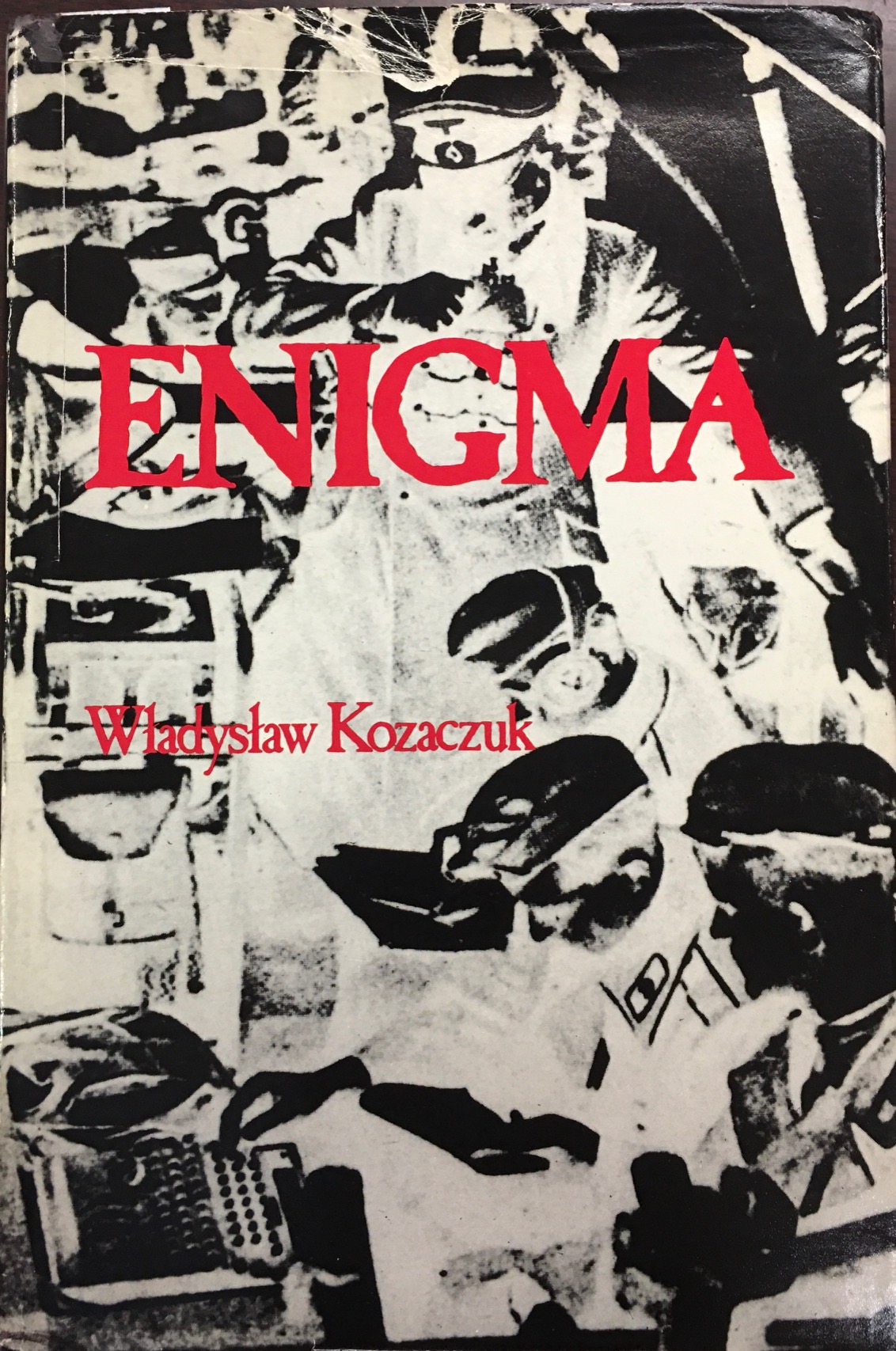 Enigma: How the German Machine Cipher Was Broken and How It Was Read by the Allies in World War Two

With Fire and Sword: A Tale of the Past (Four Books Complete in Two Volumes)