BCE - No apparent marks or writing observed in text. Binding tight and square. D/j has some wear and small tears. ...................... The definitive biography of one of the most enduring political figures of the 20th century. Margaret Truman writes with unequaled insight and understanding about her father's extraordinary life and offers rare glimpses at the personalities and politics behind the world events of his time. A New York Times bestseller. .................... ............................ 'Margaret Truman treats the reader to an intimate biography of her father. She tells the traditional stories of his courtship and life long love affair with Bess, his life on the farm, his service in World War I and his unsuccessful haberdashery venture. She continues on through his entry into politics and involvement with the Pendergast machine. The senate campaigns of 1934 and 1940 and the choice for Vice President set the stage for Harry Truman's role of a lifetime. His succession to the Presidency started a dizzying sequence of crises including the founding of the United Nations, the use of the atomic bomb and the surrender of Japan. He then lead the country through a rash of post war strikes and inflation leading to Democratic defeat in the 1946 Congressional elections. Rebounding, Truman fought off the Berlin Blockade and won a stunning upset victory in the 1948 elections. In his second term he restored the decaying White House, was harassed by Joseph McCarthy and had his presidency redefined by the Korean War. Deciding not to seek reelection, Truman began his unsuccessful effort to mold Adlai Stevenson into his successor. After leaving the White House, Truman found most of his satisfaction in his family and in teaching others about government. I like this book for its intimate view of Harry Truman's life. Margaret provides a perspective lacking in all other biographers. Her view of family life and the quotes from Harry's diaries and letters make this book a unique delight. In dealing with aspects of Truman's life this book lacks the depth found in some other biographies. In some respects, Margaret is a bit too strident in defense of her Father. I recommend other works for an initial Truman biography and this one to deepen the reader's understanding of Harry. Other books provide a better understanding of the historical Harry Truman. Margaret provides an excellent introduction to her Dad.' -- James Gallen 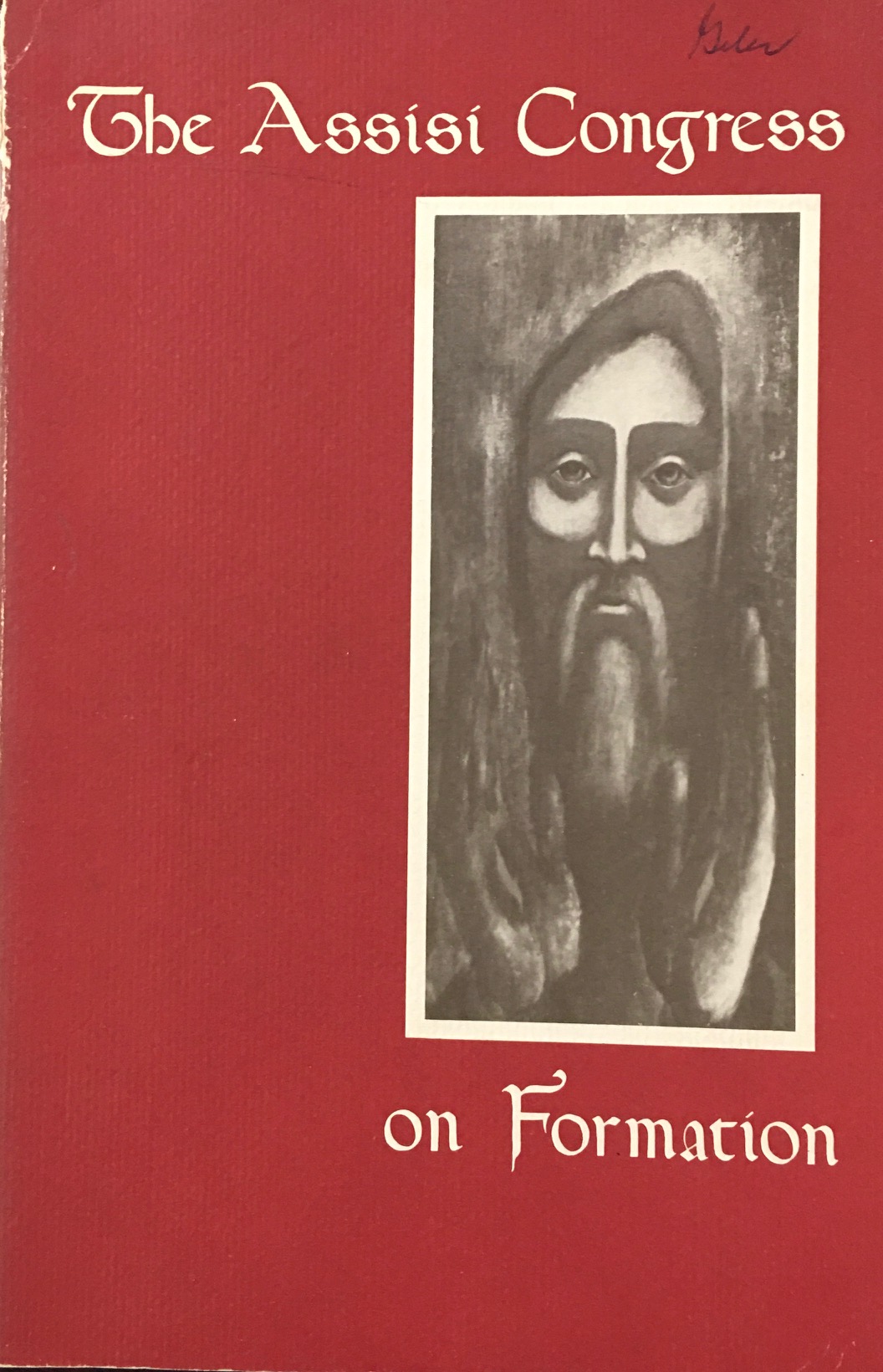 The Assisi Congress on Formation

How Good Is Your Shepherd?