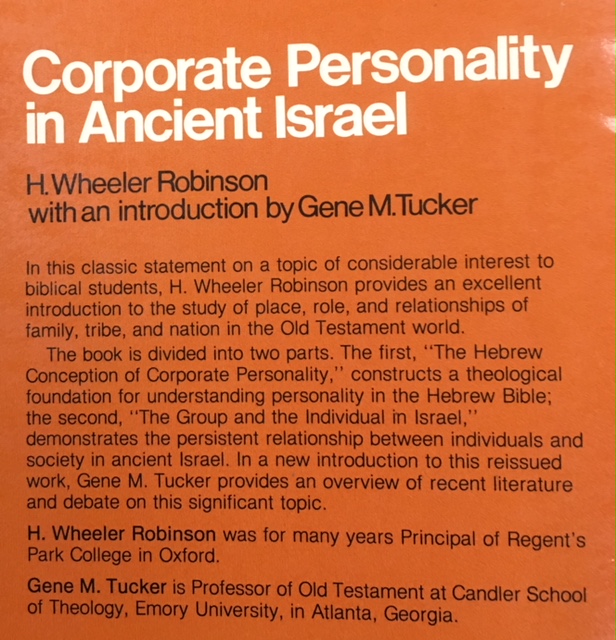 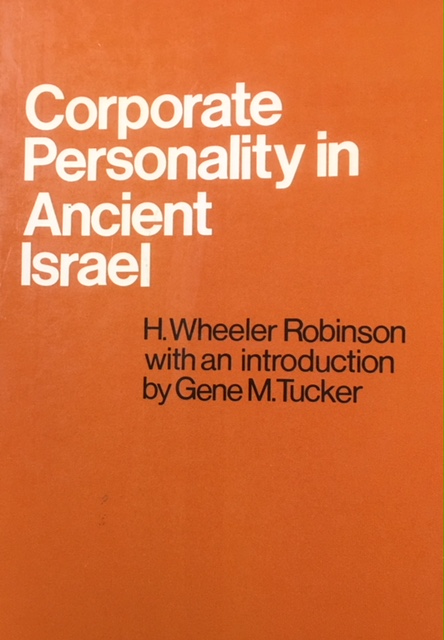 2nd Edition Revised, 1st printing (Fortress 1980) No marks or writing observed in text. Binding tight and square. Gently read. . . . . . . . . . . . . .'It was in 1935 when Henry Wheeler Robinson presented his later much questioned thoughts on the Hebrew conception of corporate personality. The main goal of the conception was to provide a framework to alleviate - or perhaps even to remove - the tension between individual and collective aspects that can be found side by side in texts from the Old Testament. The book of Ezekiel provides examples - used by Wheeler Robinson - of the tension mentioned. So, texts taken from the book of Ezekiel can be used to put Wheeler Robinsonâ€™s conception to the test. Chapters 18 and 20 are classical examples of such texts. Chapter 18 appears to be oriented towards the individual, while chapter 20 is collective oriented. After stating the view on the book of Ezekiel the MT of chapters 18 and 20 is reviewed at a text-critical as well as at a structural level. Chapters 18 and 20 (with some marginal emendations) provide a sound basis for further inquiry. The analysis of the Hebrew conception of corporate personality shows a heavy dependency on the anthropological theories of LÃ©vy-Bruhl, especially concerning the primitive mentality and its â€˜law of participationâ€™. Wheeler Robinson formulates four basic aspects of the conception: â€˜extensionâ€™, â€˜realismâ€™, â€˜fluidityâ€™ and â€˜individuality within the corporate conceptionâ€™. The core of the conception is the third one: the fluidity. The fluidity facilitates rapid and unmarked transitions from the one to the many, and from the many to the one. The fluidity is highly influenced by the theories of LÃ©vy-Bruhl, especially the â€˜law of participationâ€™. Discussion on the conception however was forthcoming, while it was being used in different fields of inquiry.' -- Jurrien Frederik Mol 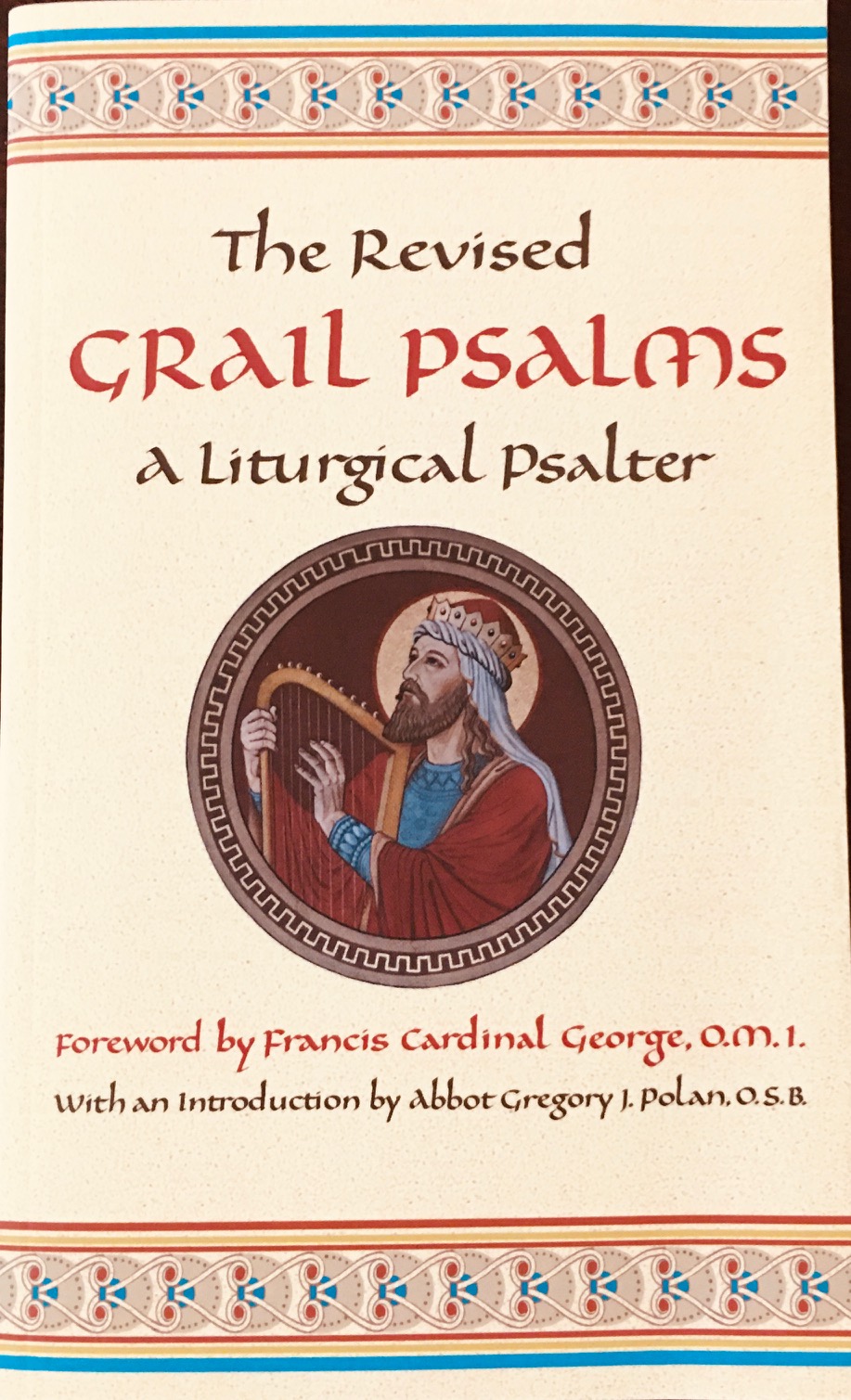 By: Benedictine Monks of Conception Abbey

How To Tailor Your Sales Organization To Your Markets

At the Foot of the Cross