3 Volume Set - 1st Edition / 1st Printing - No marks or writing observed in text. Binding tight and square. From private collection. In removable archival mylar protected cover. DJ are Good to VG. Vol's I & II are BCE's Vol III is Trade edition. ...... White House Years: One of the most important books to come out of the Nixon Administration, White House Years covers Henry Kissingerâ€™s first four years (1969â€“1973) as Assistant to the President for National Security Affairsâ€¦â€¦â€¦ Years of Upheaval: This second volume of Henry Kissingerâ€™s monumental memoirs covers his years as President Richard Nixonâ€™s Secretary of State (1972â€“1974), including the ending of the Vietnam War, the 1973 Middle East War and oil embargo, Watergate, and Nixonâ€™s resignation. Years of Upheaval opens with Dr. Kissinger being appointed Secretary of Stateâ€¦â€¦â€¦â€¦â€¦ Years of Renewal: This third and final volume of memoirs completes a major work of contemporary history. The third & final volume begins with the resignation of Nixon and takes the reader through the years of Ford's administration, in which Kissinger continued to play a decisive role. Years of Renewal is the triumphant conclusion of a major achievement and a book that will stand the test of time as a historical document of the first rank. 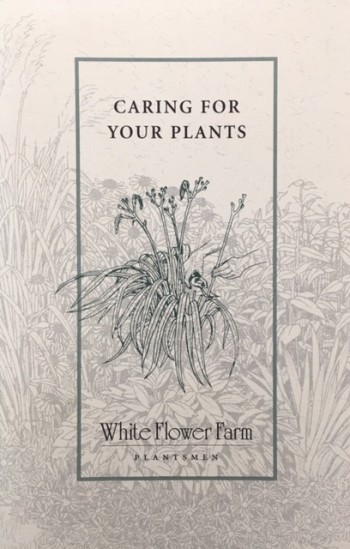 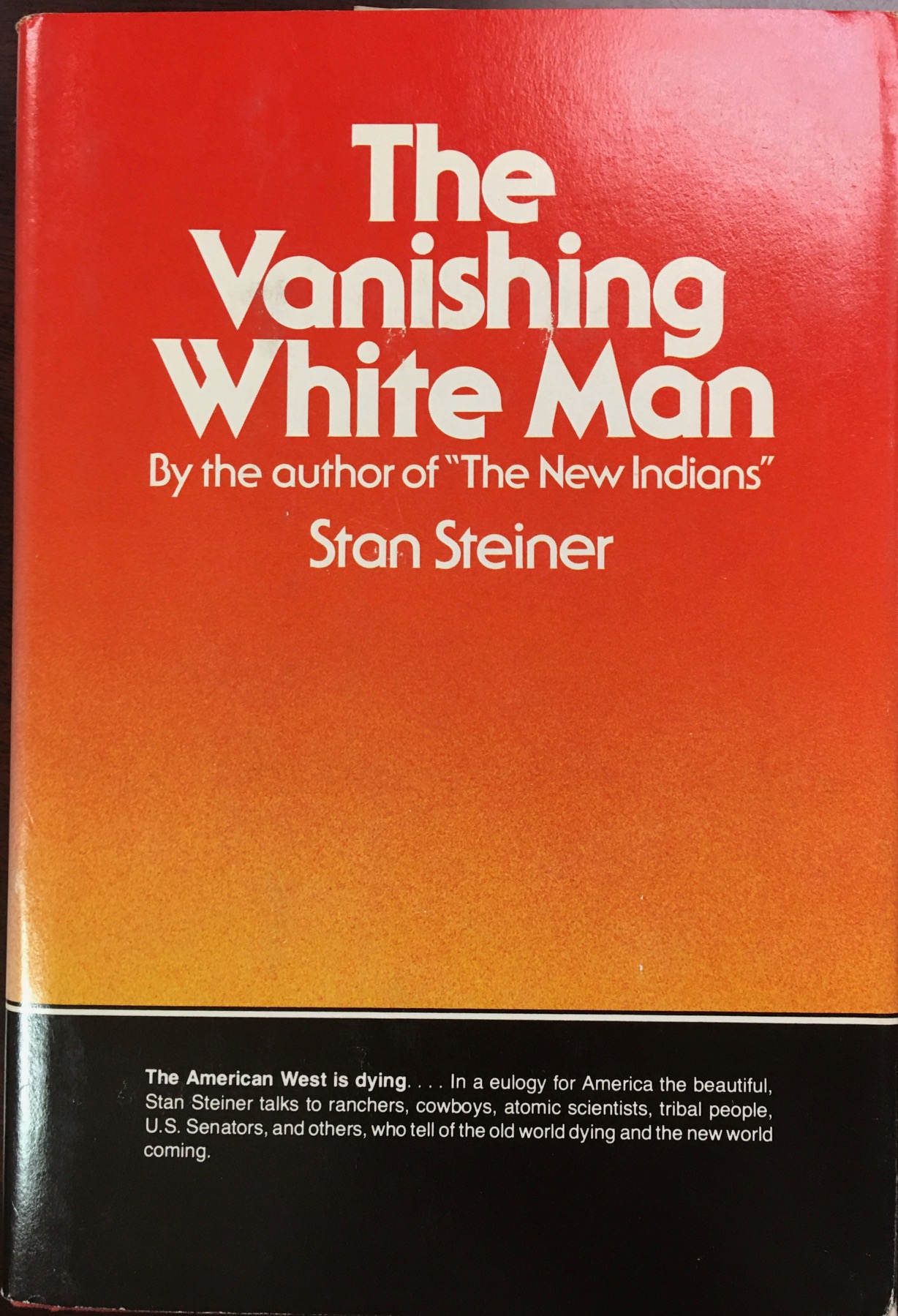