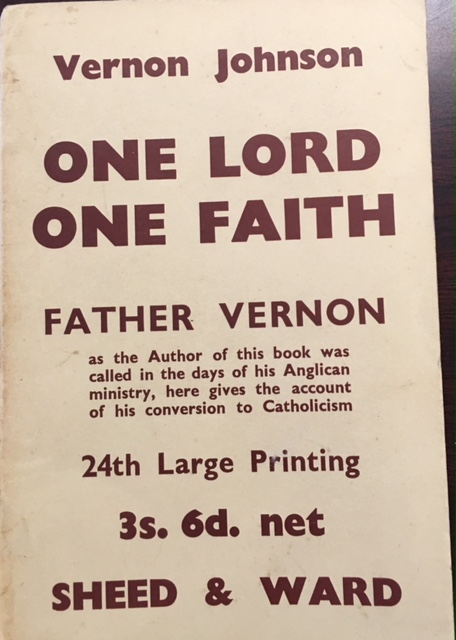 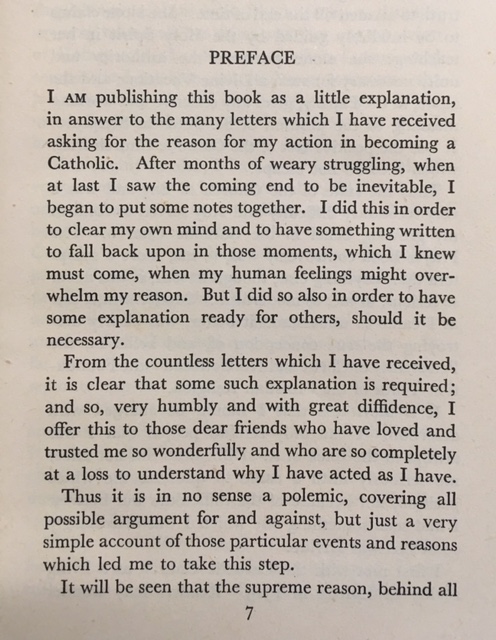 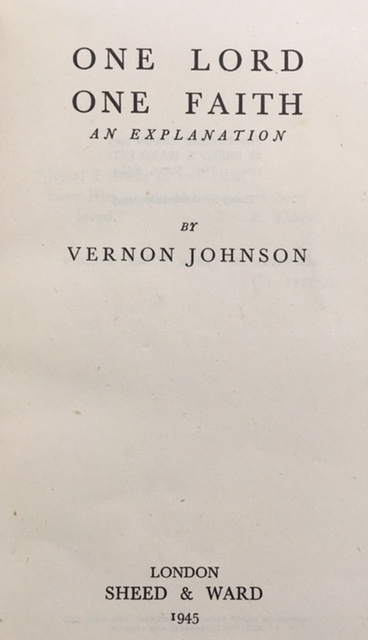 1945 printing. Some margin pencil marks observed. Binding tight and square. Gently read. . . . . . . . . . In this classic work of apologetics, Monsignor Vernon Johnson, a former Anglican minister and Catholic convert through encountering the life and writings of St. Therese of Lisieux, presents a systematic and clear treatment based on solid Scriptural evidence for the case that there is only 'one Lord, one faith and one baptism.' A very well-regarded and happy Anglican clergyman in England, Johnson had no interest in, and was indeed very prejudiced against, the Roman Catholic Church. But on a chance side visit to the Carmel of Lisieux during a trip to France, Johnson had a totally unexpected, powerful, and life-changing encounter with the person and story of St. Therese, who had lived and died at that monastery. The witness of her life of deep holiness and love for Christ was something that was so inspiring that it caused Johnson to begin re-assessing the teachings and doctrines of the Catholic Church. After much research and study, and prayer, Johnson became convinced of the claims of the Catholic Church to be, as he says, 'the one true Church founded by Jesus Christ to guard and teach the truth to all men until the end of time'. Nevertheless, he struggled greatly and suffered much over leaving his beloved church and many parishoners to become a Roman Catholic. This work of apologetics was written to explain to the many friends and followers of Johnson how and why he came to the decision to become a Catholic. The book became a best-seller and is considered a classic work of apologetics. What makes this work especially attractive is that Johnson uses mainly evidence from Sacred Scripture to present the case for the Catholic Church. His thorough and lucid documentation from Sacred Scripture presents a compelling biblically based argument for the authenticity of the Roman Catholic Church. 'I could not put this book down. It is the most readable defense of the Church's unity and authority I have ever encountered. Some tales are timeless, fresh as tomorrow's news. This is one of those. When those tales are both true and important â€“ as this one is â€“ it is an irresistible bonus. You will enjoy reading it, and immediately want to share it with a friend in need of its message.' â€” David Currie, author of Born Fundementalist, Born Again Catholic

Title: One Lord One Faith - An Explaination

Hymns For the Living Age

The Year of Faith: A Bible Study Guide for Catholics 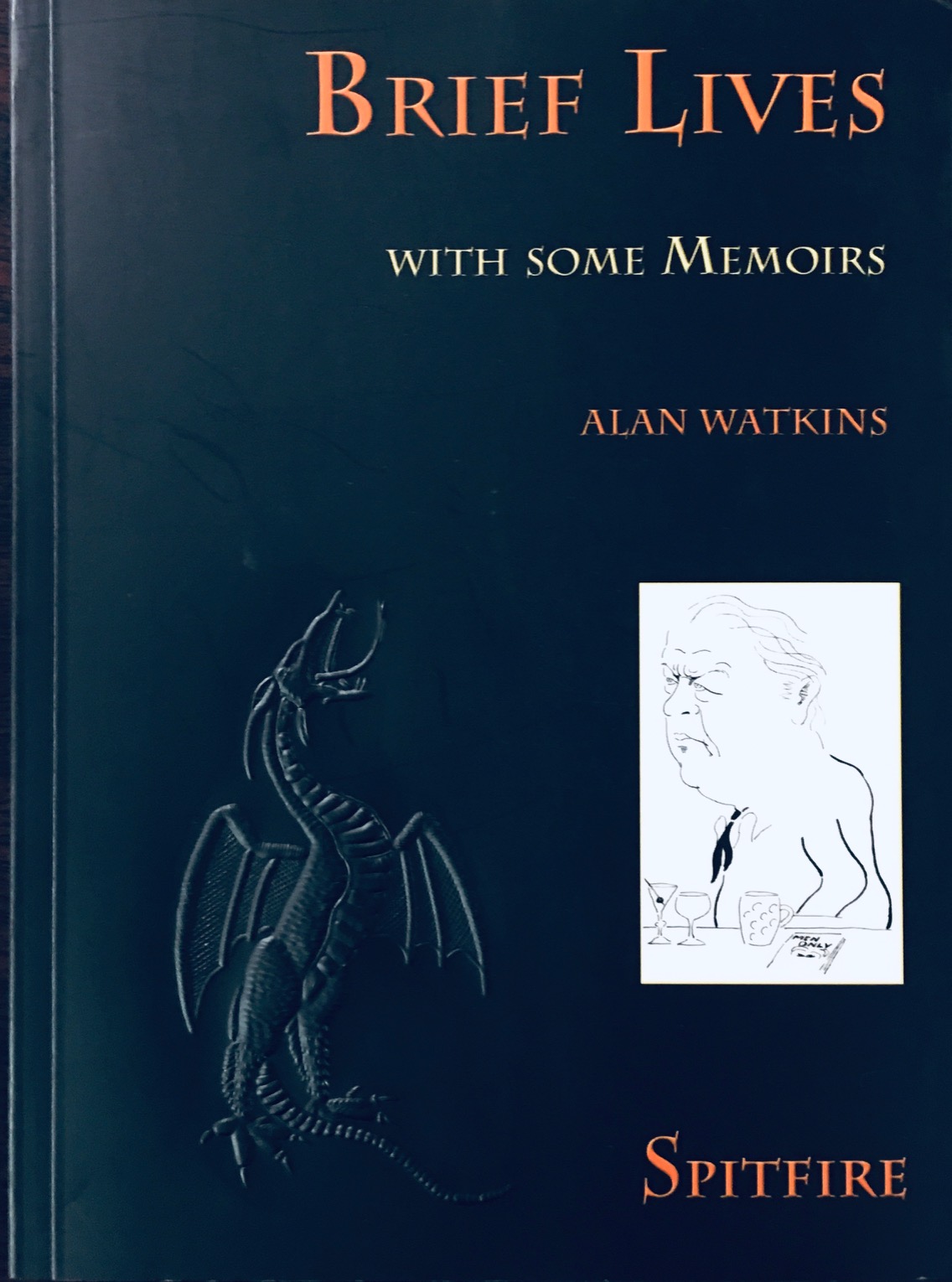 Brief Lives - with some Memoirs