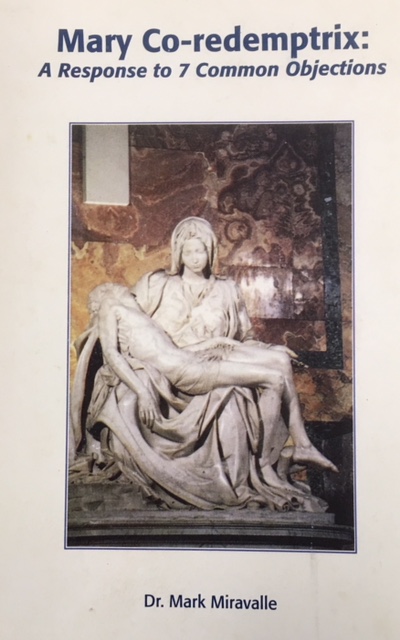 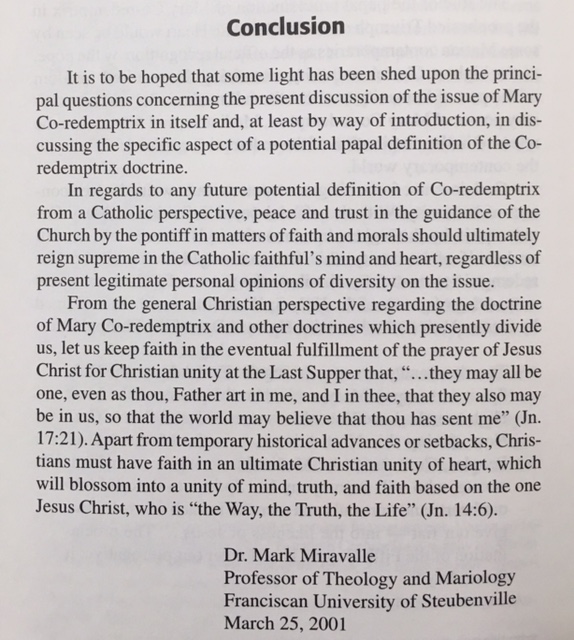 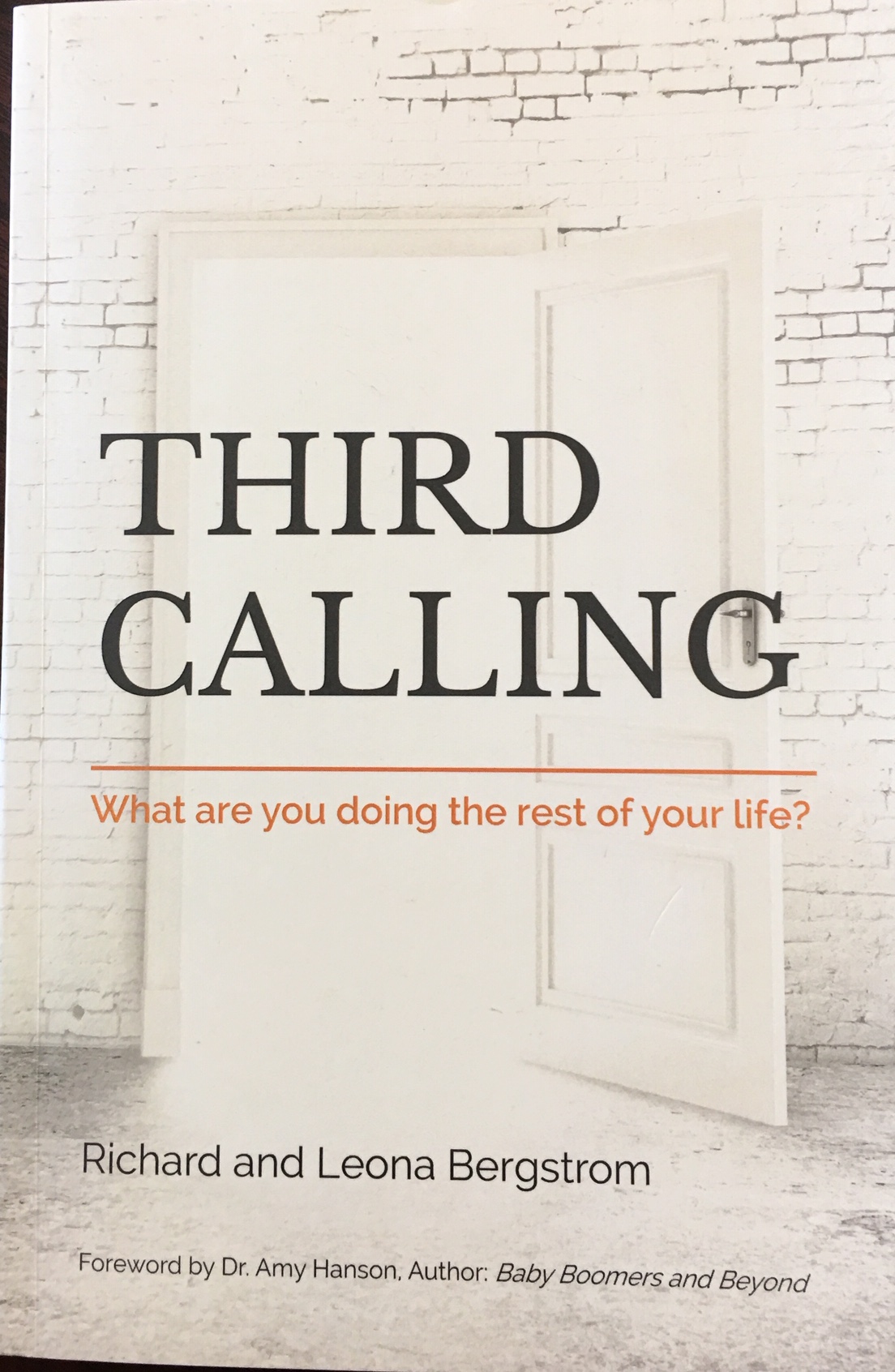 Third Calling: What are you doing the rest of your life?

A Tryst with Mary