First Edition (1966) No marks or writing observed in text. Binding tight and square. Gently read. Wear on cover. Secure pages and no tears. .. . . . . . . . . . . . .. . FROM THE INTRODUCTION: It was the closing day of the first session of Vatican Council II. As the bells of St. Peter's rang out the noon Angelus, Pope John appeared at the open window of his study to bless the thousands in the square. He saw nuns and taxi drivers, tourists and shopkeepers, as well as several hundred bishops mingled happily within the arms of Bernini's colonnade. As an attendant placed a red velvet cape around the pontiff's shoulders for protection against the cold air, Pope John said with spontaneous and obvious delight: â€œLook at them â€” the whole family is here.' Pope John looked upon all people as members of one family, the family of God. The fact that there is racial prejudice in almost every nation deeply pained him. While Pope John was deeply concerned with our major foreign problem â€” international peace â€” he was also deeply concerned with our major domestic problem â€” interracial justice. For instance, while the encyclical Pacem in terris is concerned with international peace, it is astonishing to notice how much of this document deals with racial justice and peace. In Mater et Magistra and in other documents. Pope John also pleaded for racial unity. It may well be that he saw a connection between attaining justice between nations and attaining justice within each nation. The following concise catechism has been prepared from Pope John's statements on racial justice and charity.* â€¢ The quotations from the encyclicals Pacem in terris and Mater et Magistra are taken from the Paulist Press editions. The statement of Pope John XXIII after the canonization of St. Martin De Porres is from The Pope Speaks, Vol. 8, n. 1, 1962. The opening anecdote about Pope John is taken from Louis Michaels, The Stories of Pope John XXIII (Springfield, 111.: Templegate, 1964) . 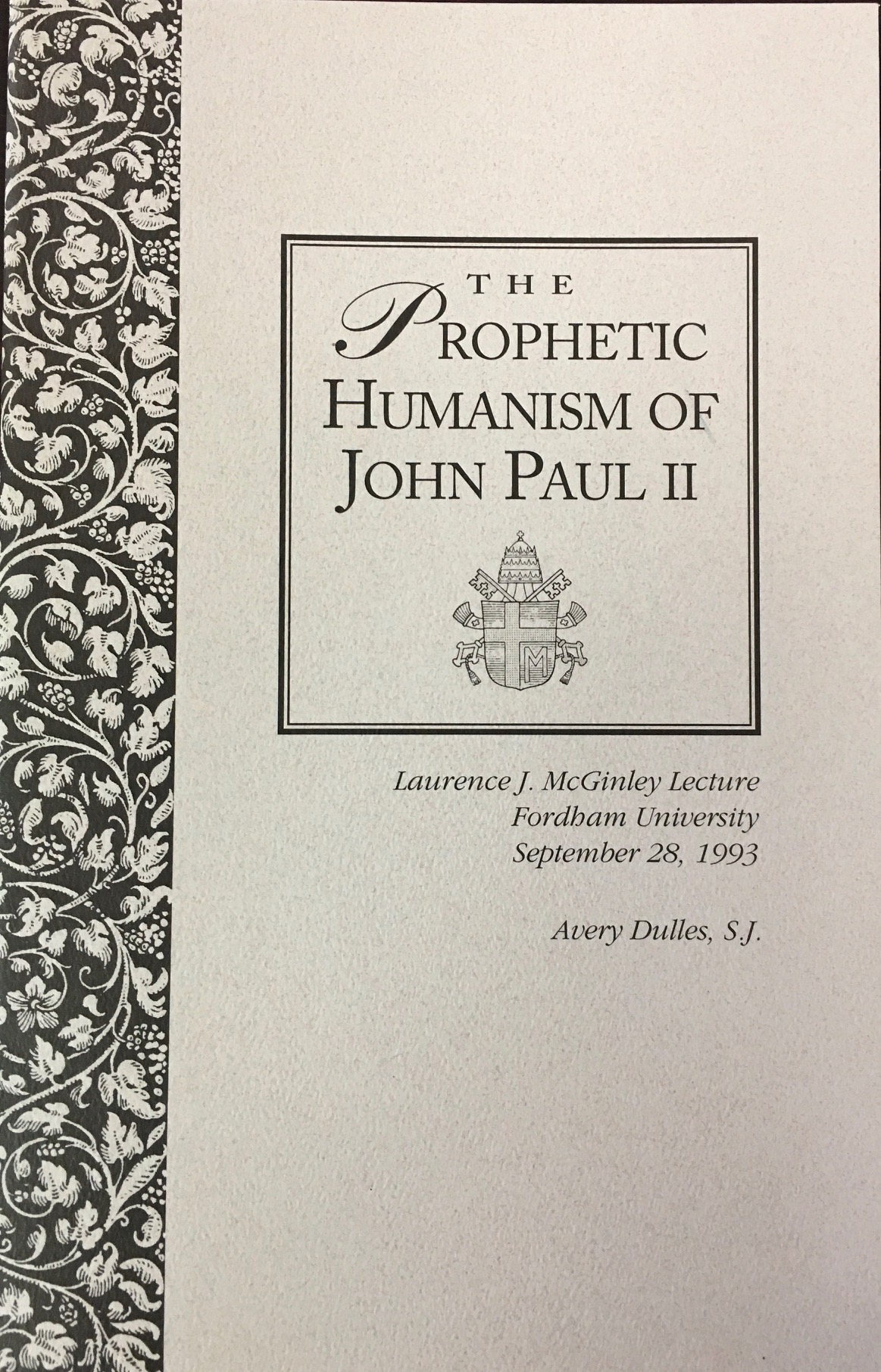