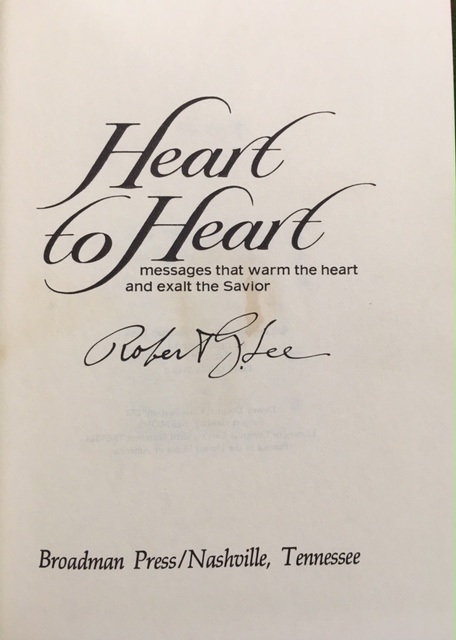 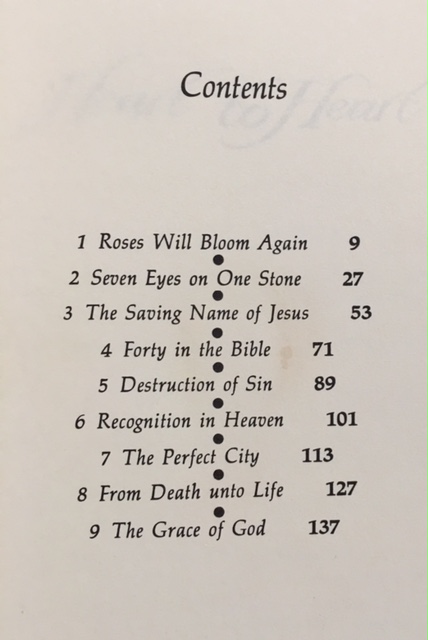 Some marks / writing observed in text. Binding tight and square. No DJ. Moisture stain inside front cover that affects title page and front paper. Cracked binding. Eminently readable. . . . . . . . . . . . . . . . Robert Greene Lee 1886-1978 Robert G. Lee began his career on a farm near Fort Mill, South Carolina, where he was born of poor but deeply religious parents. Early in life, he felt the call to be a preacher, and in spite of many obstacles he heeded that call. He won many scholastic and oratory honors at the Furman Preparatory School and Furman University, Greenville, South Carolina, where he graduated with an A.B. degree in 1913. He took postgraduate work at the Chicago Law School, receiving a Ph.D. in international law in 1919. He was ordained at his boyhood church at Fort Mill, South Carolina, in 1910. His first full-time pastorate was at Edgefield, South Carolina. This was followed by pastorates at First Baptist Church, Chester, South Carolina; First Baptist Church, New Orleans, Louisiana; and Citadel Square Baptist Church, Charleston, South Carolina. He was pastor of the Bellevue Baptist Church, Memphis, Tennessee, from December, 1927, to April 10, 1960. During his pastorate at Bellevue, over 24,000 people joined the church, over 7,600 of these for baptism. Dr. Lee preached his famous sermon, Payday...Some Day, over 1,200 times in the United States and other countries. He died July 20, 1978, in his home in Memphis, Tennessee.

Title: Heart to Heart: Messages that warm the heart and exalt the Savior 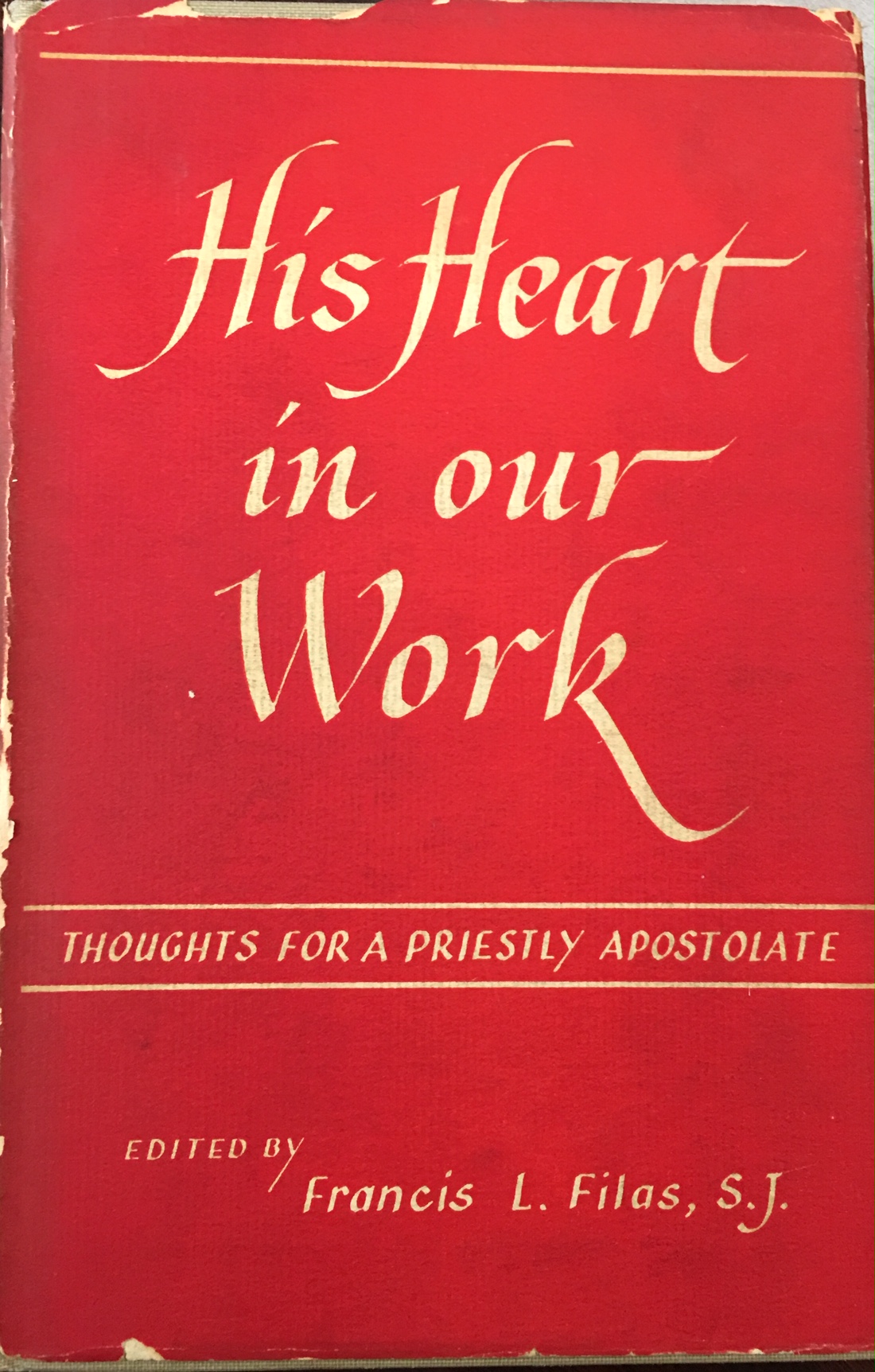 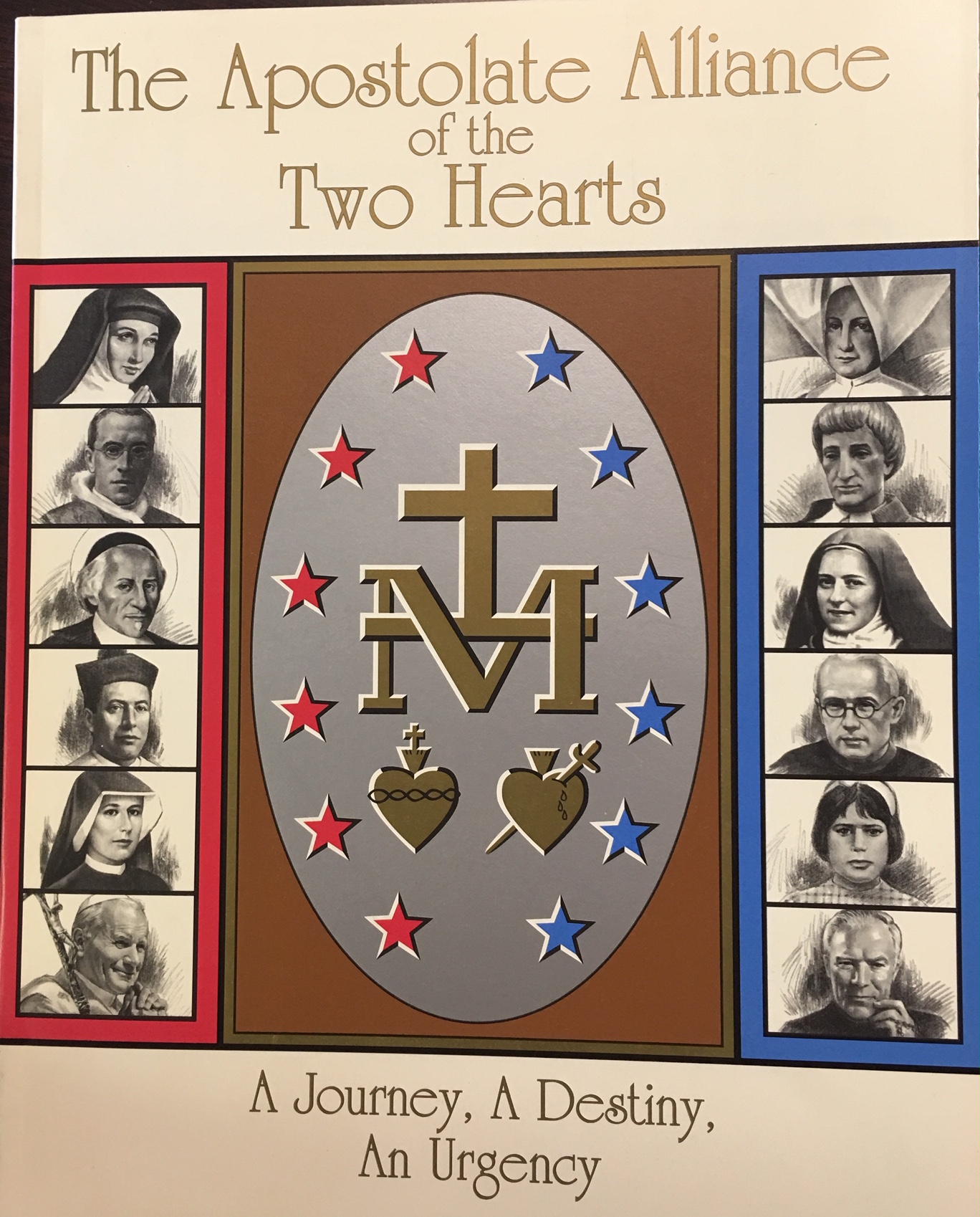 The Apostolate Alliance of the Two Hearts: A Journey, a Destiny, an Urgency