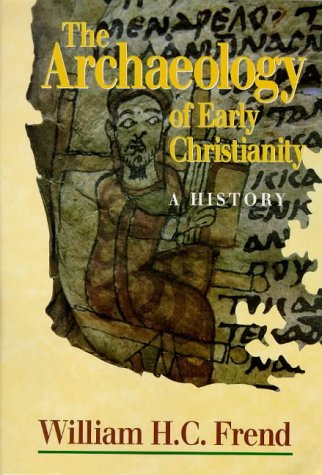 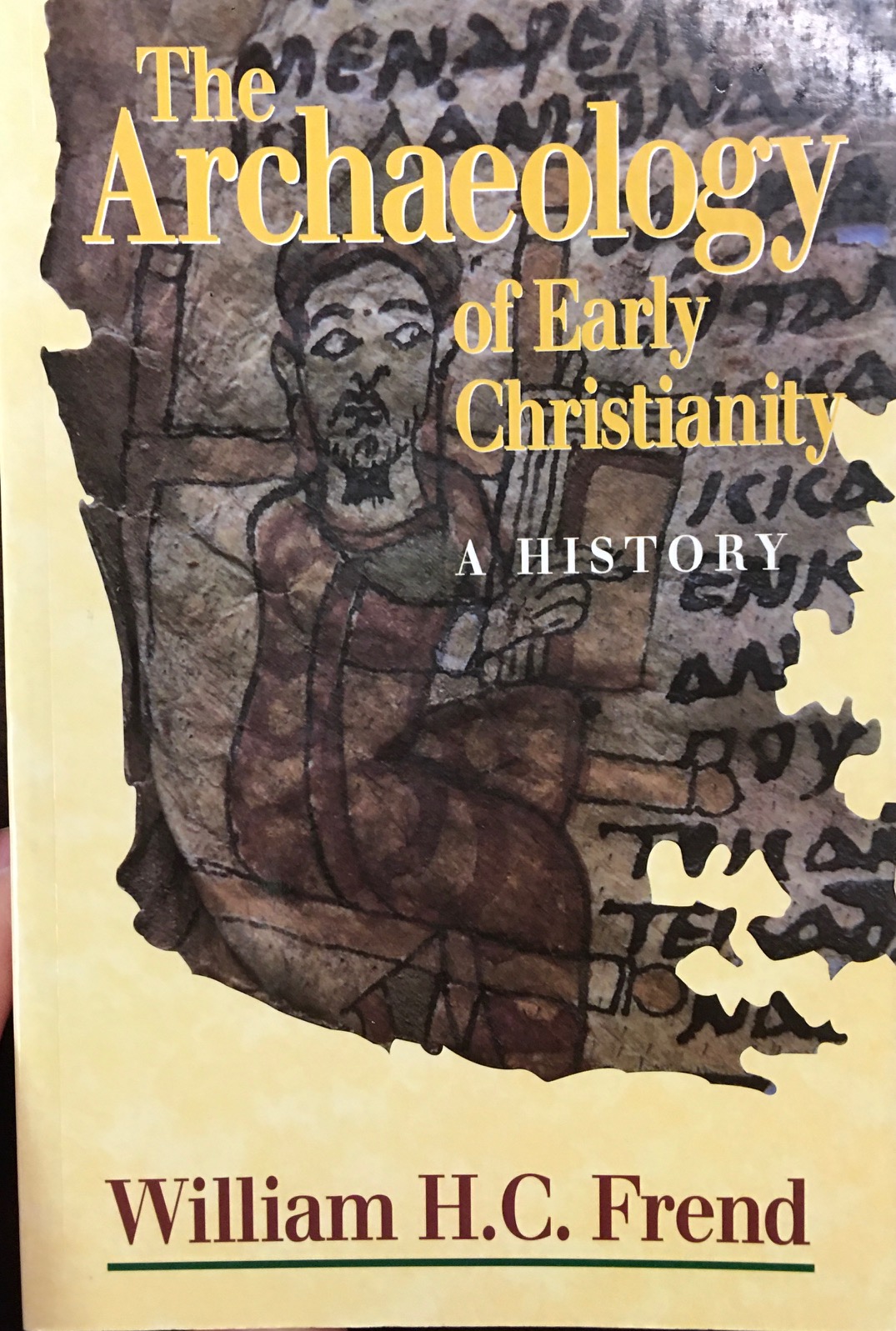 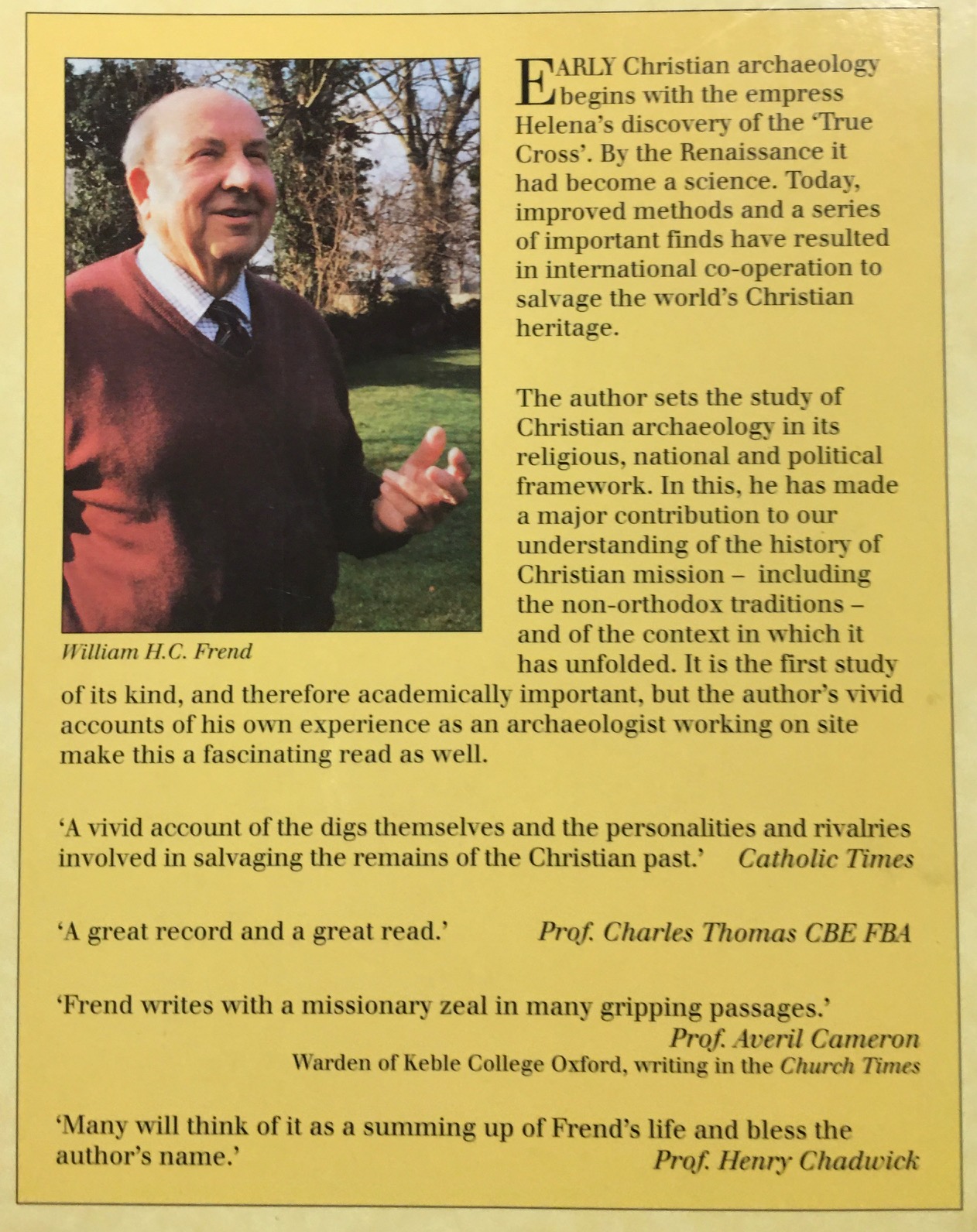 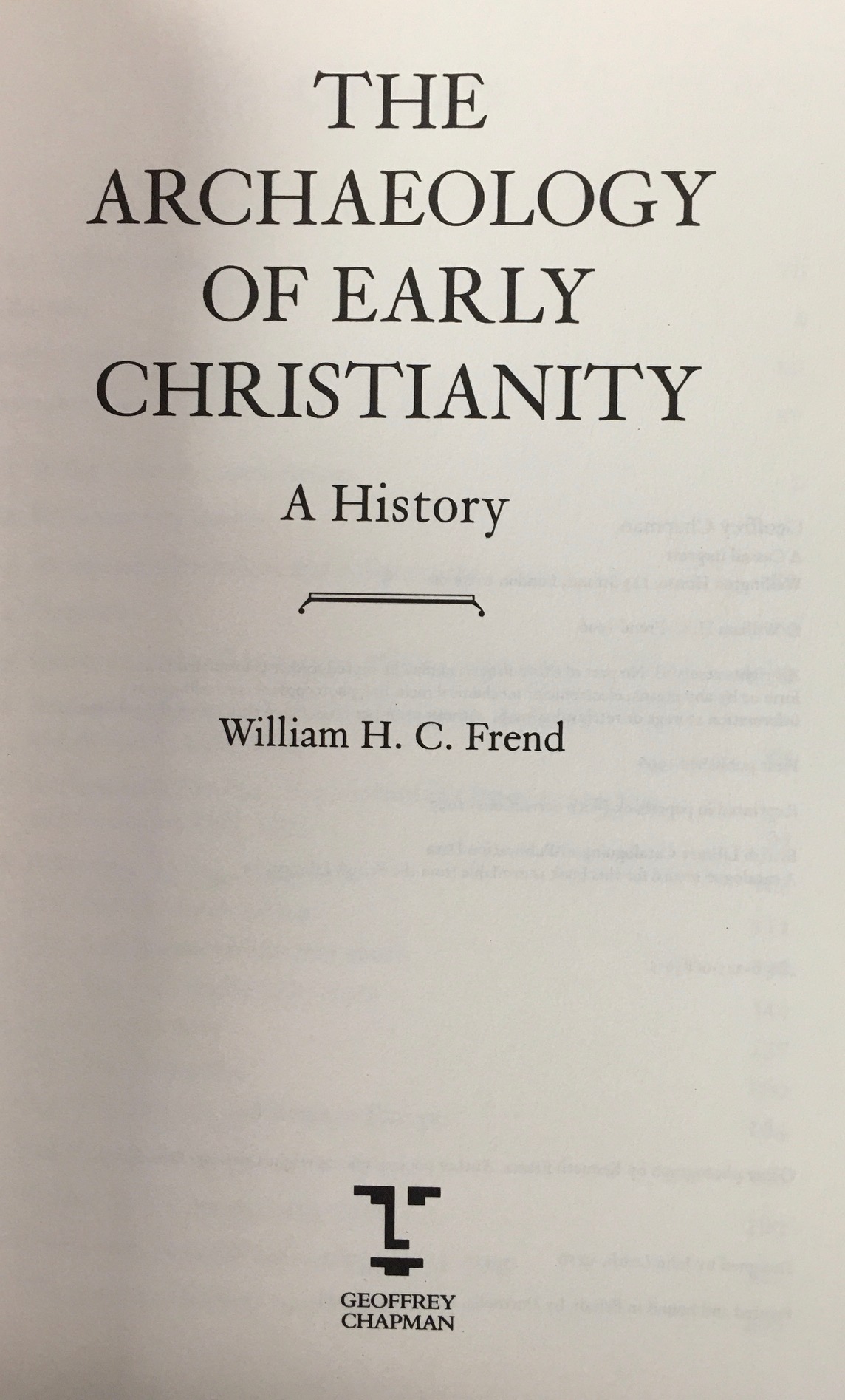 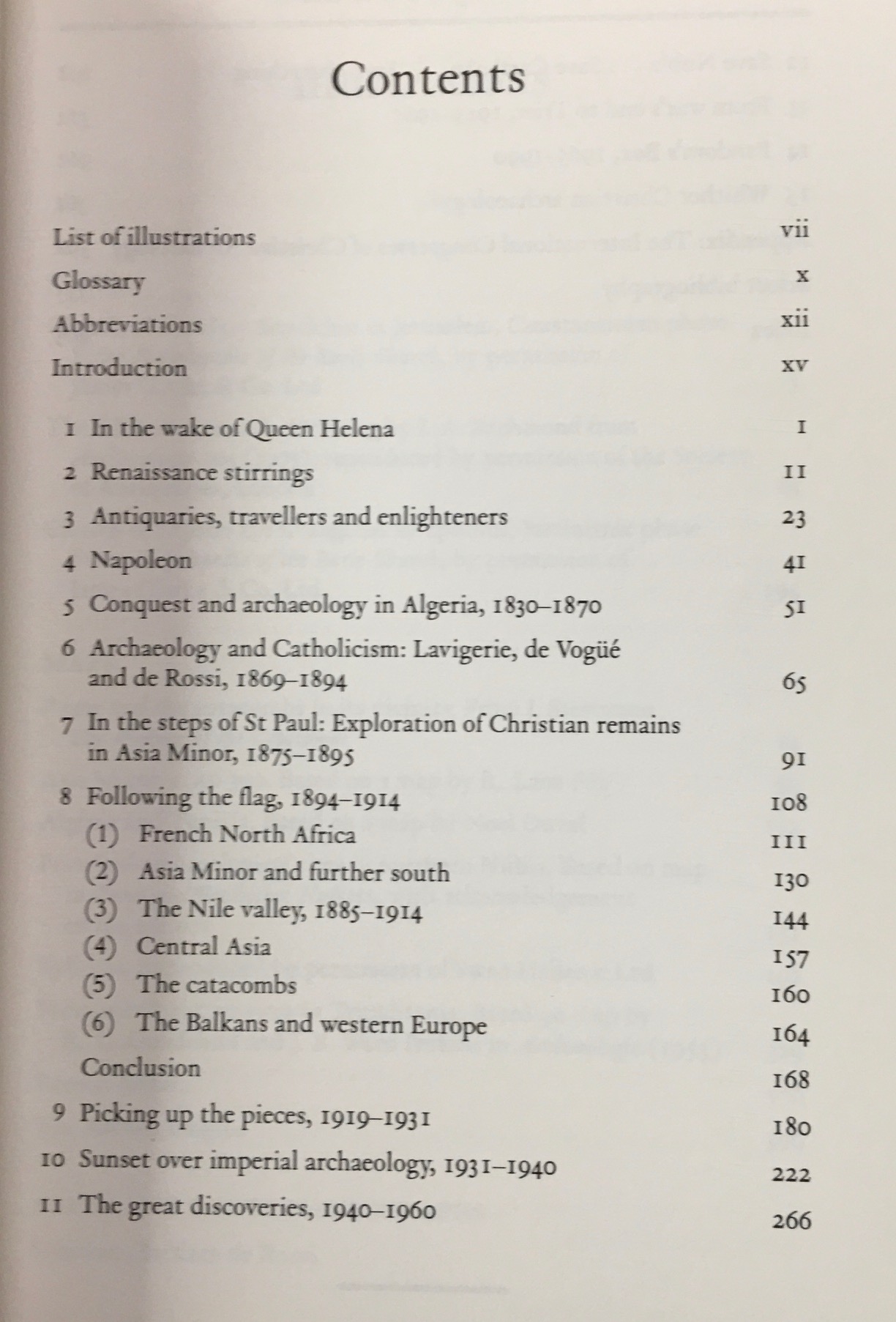 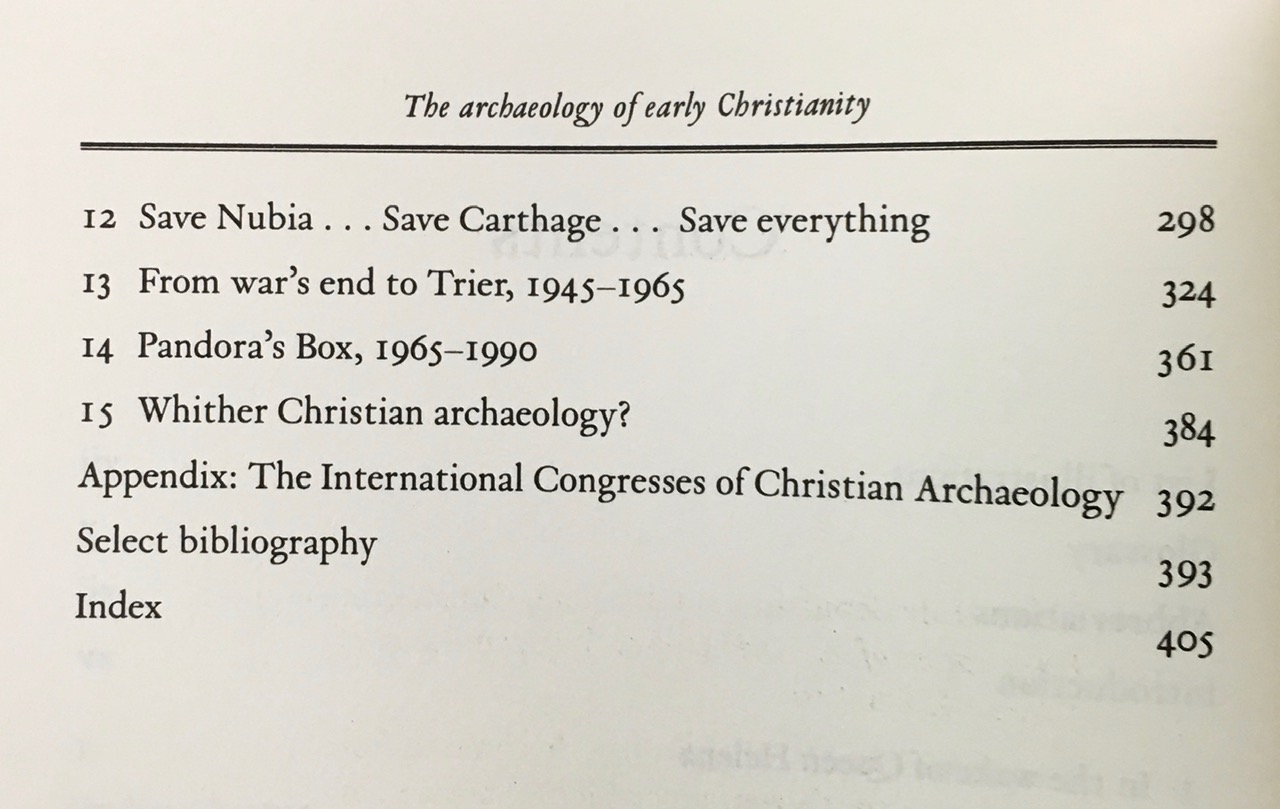 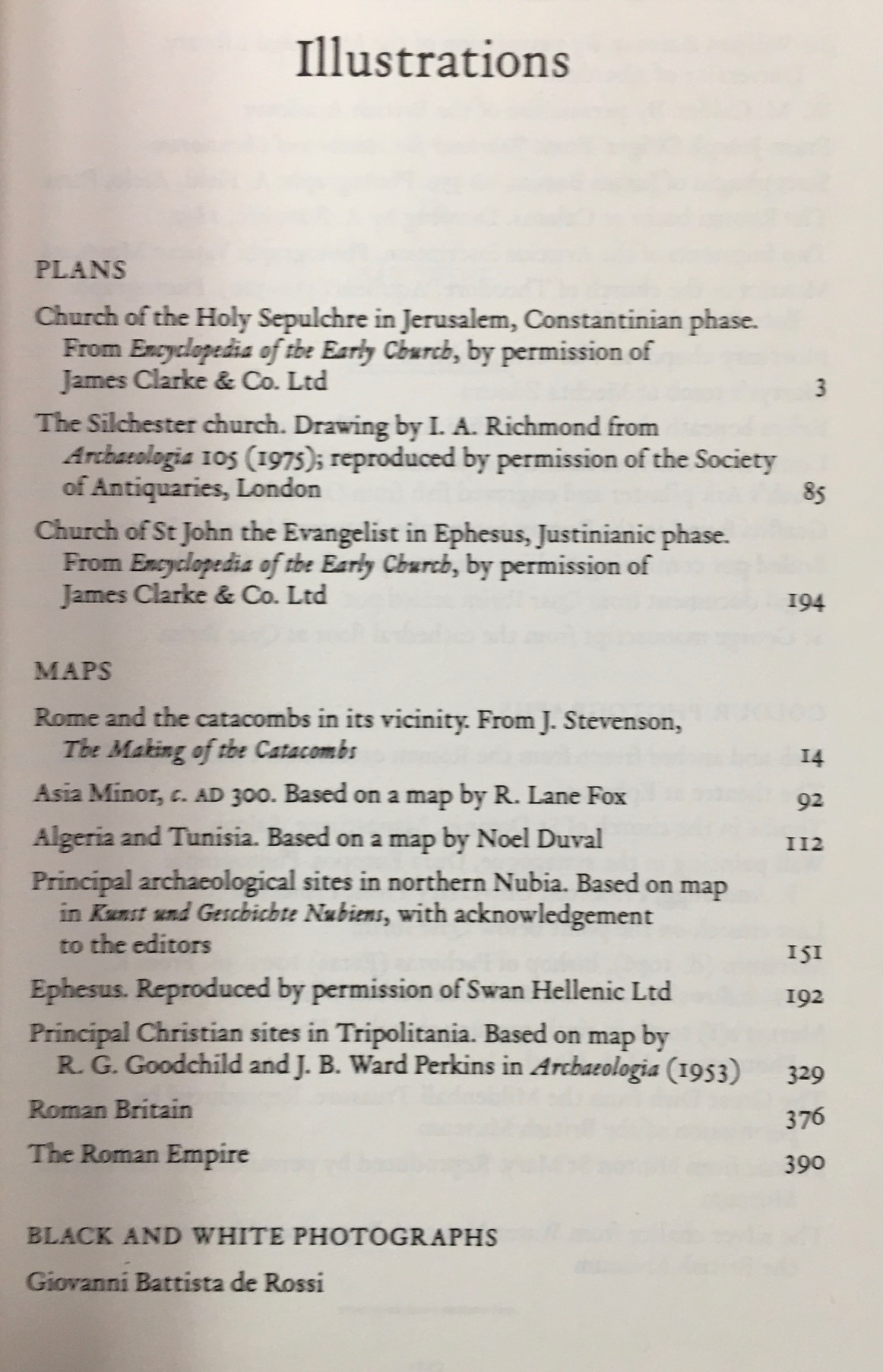 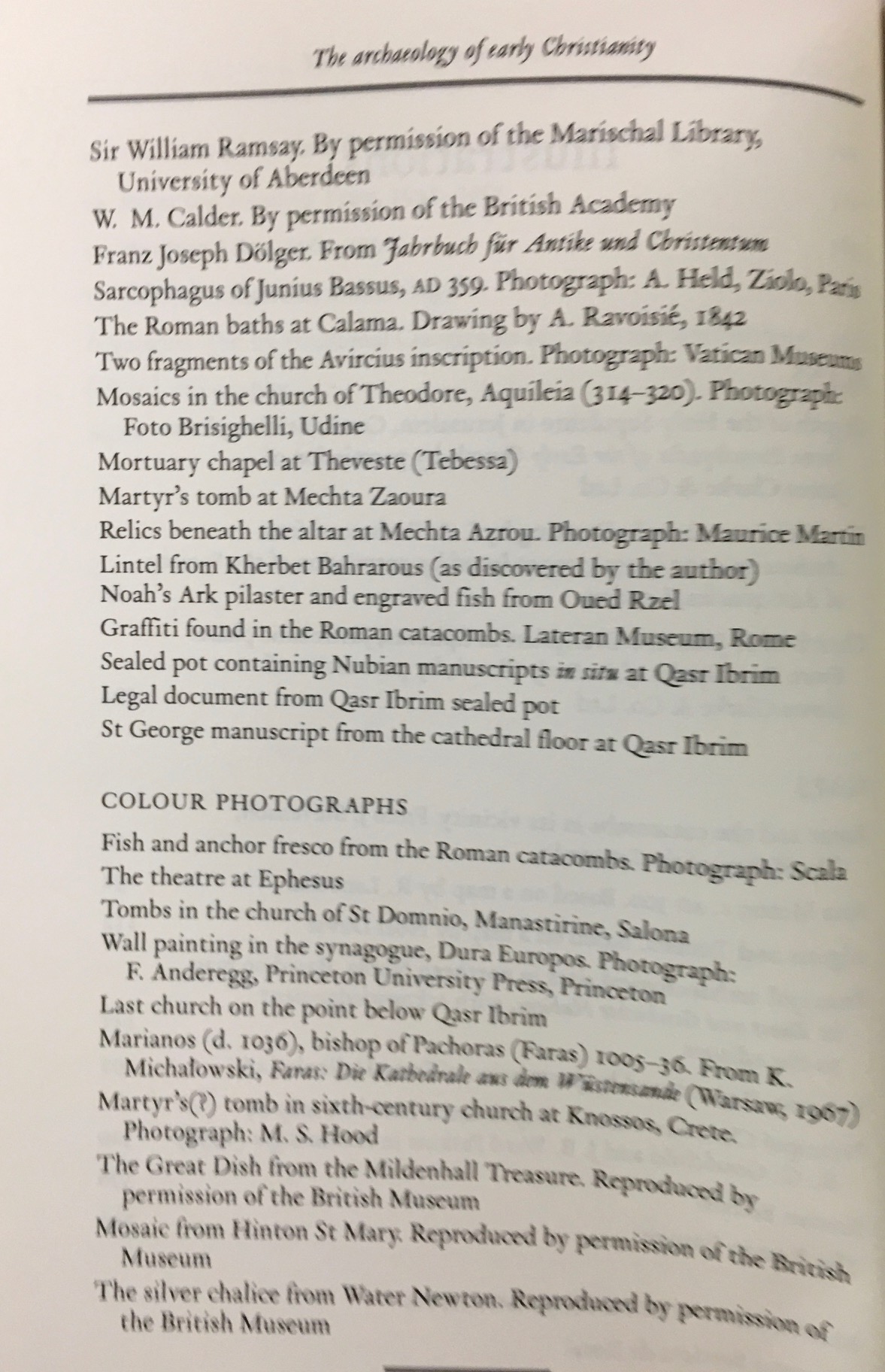 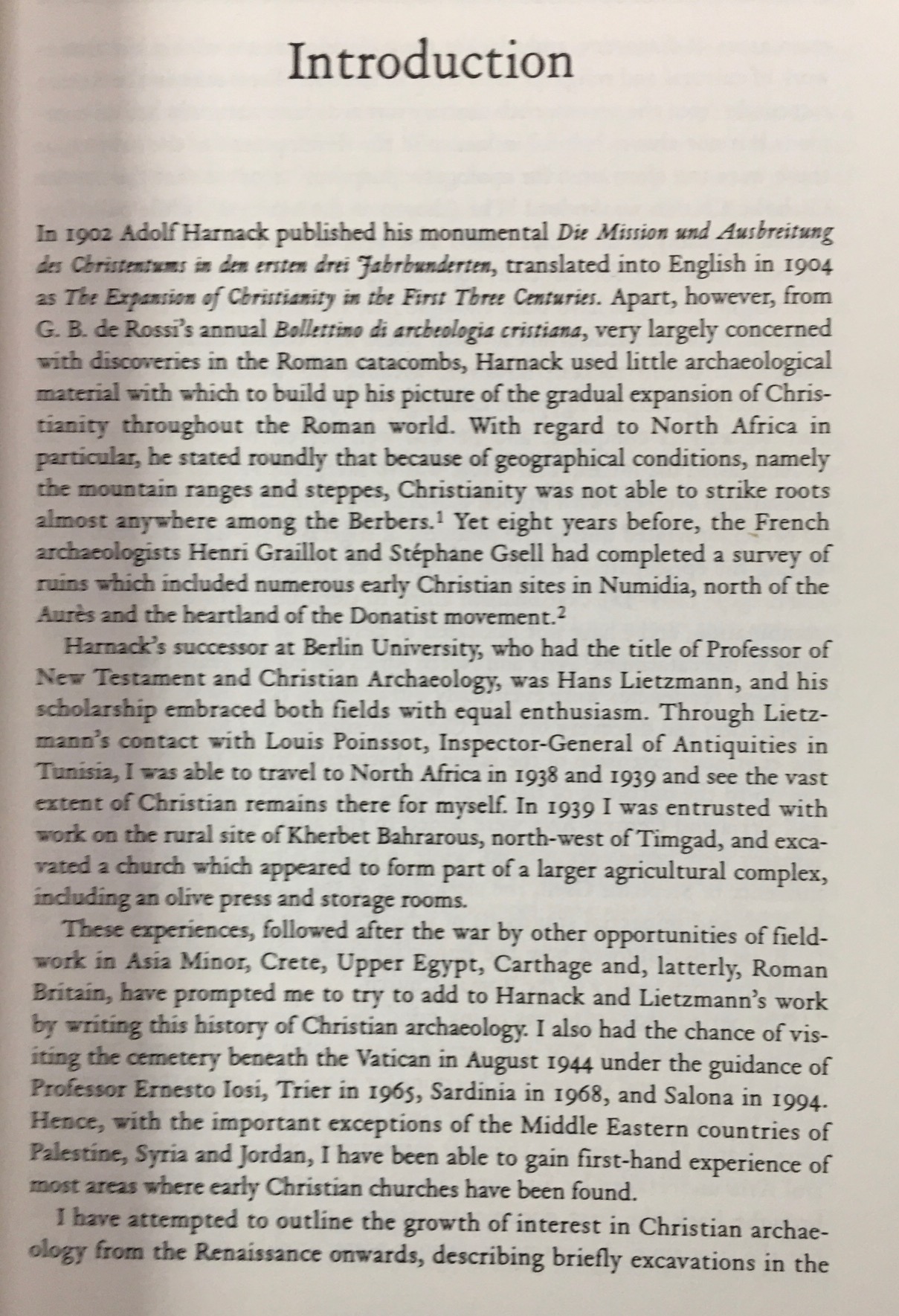 Previous owner's name and green mark on inside front cover. No apparent marks or writing observed in text. Binding tight and square. Appears unread. . . . . . . . Whilst the problems of the stylistic origins of church architecture are not ignored, the emphasis of this book is on archaeological research as a means of tracing the mission of the Church and the history of ideas of non-orthodox traditions. It follows the history of the discovery of articles which have changed Christian thought, from Empress Helena's discovery of the 'True Cross' to finds made in recent years. . . . . . . . . . . . . .Frend follows a chronological framework. He examines the major discoveries in each time period. There is a brief chapter on Aniquaries, travellers and enlighteners but it is with Napoleon (circa 1800) that anything approaching modern archaeology can be identified. Time periods include the archaeology of Algeria after the French conquest (1830-1870), the archaeology of Italy (1869-1894), Turkey (1875-1914) and the expansion of archaeology in the pre-War period (1894-1914). There are further chapters on the excavations immediately after the war (1919-1931), the sunset of imperial archaeology (1931-1940), great Discoveries (1940-1960) and the more modern findings that Frend calls Pandoraâ€™s Box (1965-1990). -- Stefano Nikolaou 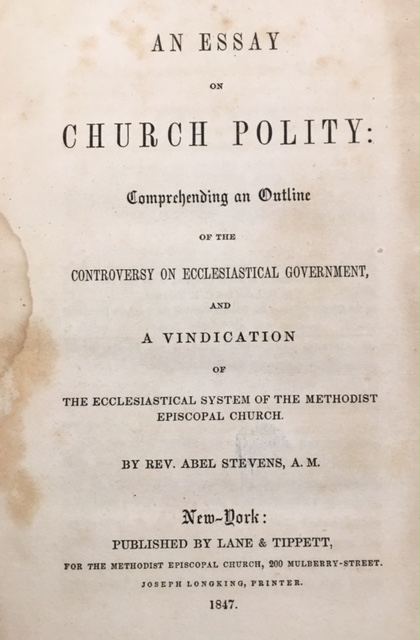 An Essay On Church Polity: Comprehending an outline of the controversy on ecclesiastical government, and a vindication of the ecclesiastical system of the Methodist Episcopal Church