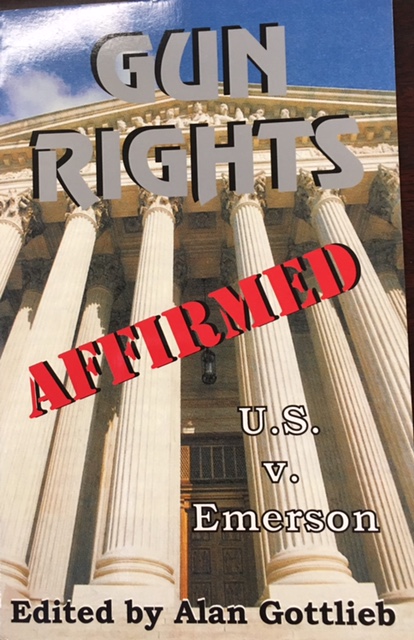 No marks or writing observed in text. Binding tight and square. Gently read. . . . . . . . . . Federal Judge Sam Cummings of the Northern District of Texas dismissed an indictment against Timothy Joe Emerson for possession of a firearm while having a temporary restraining order against him. The judge cited violations of Emerson's Second and Fifth Amendment rights, and rejected the Government lawyer's claim that it was 'well-settled' that the Second Amendment was only a collective right. This marks the first time in over 60 years that a federal judge has correctly interpreted the Second Amendment as a crucial individual right. This decision helps protect gun owners from the ever-increasing classes of people prohibited from gun ownership. Without a court willing to step in and put a halt to this practice, eventually anyone with a parking or speeding ticket could be prevented from gun ownership. 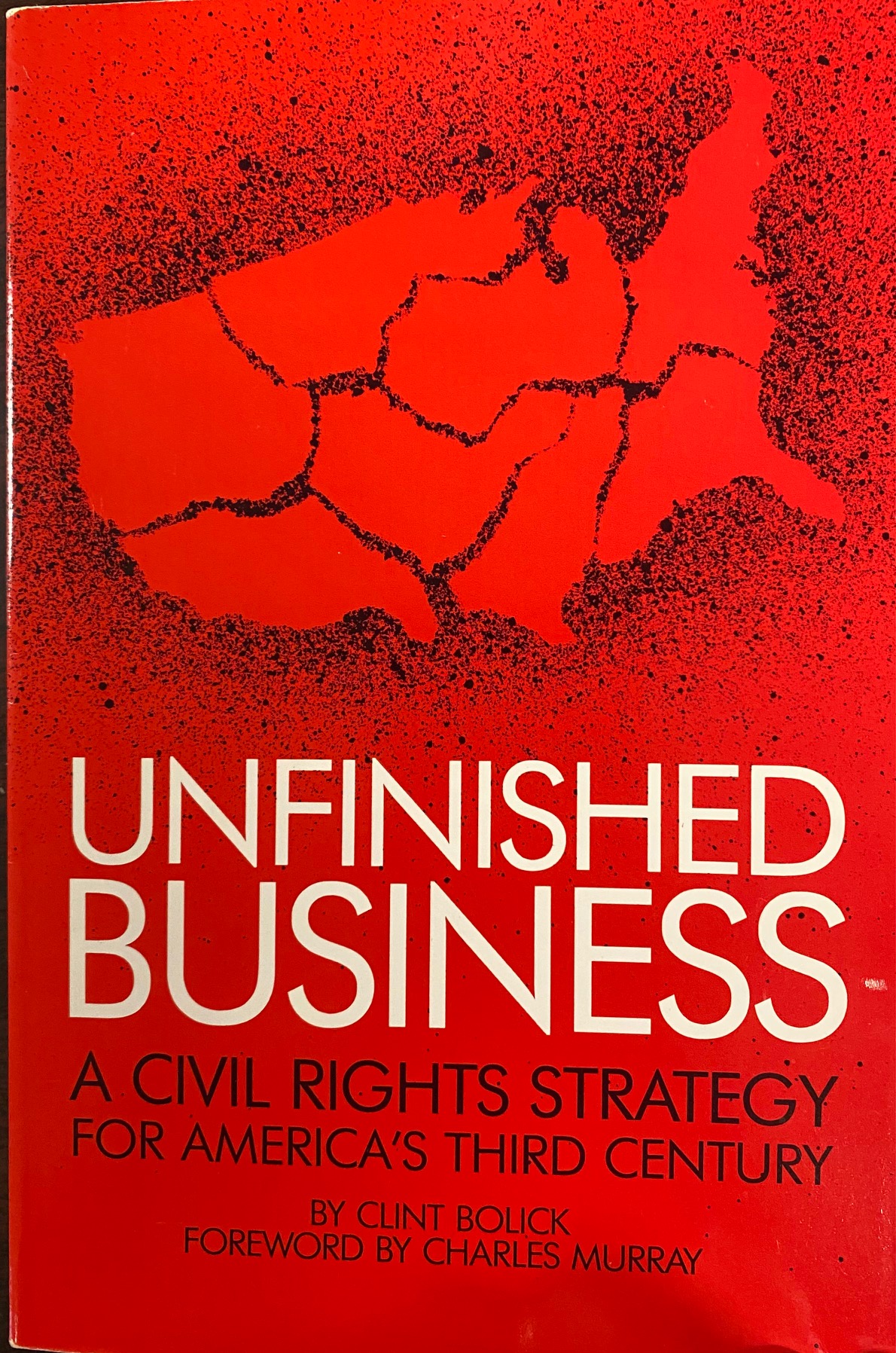 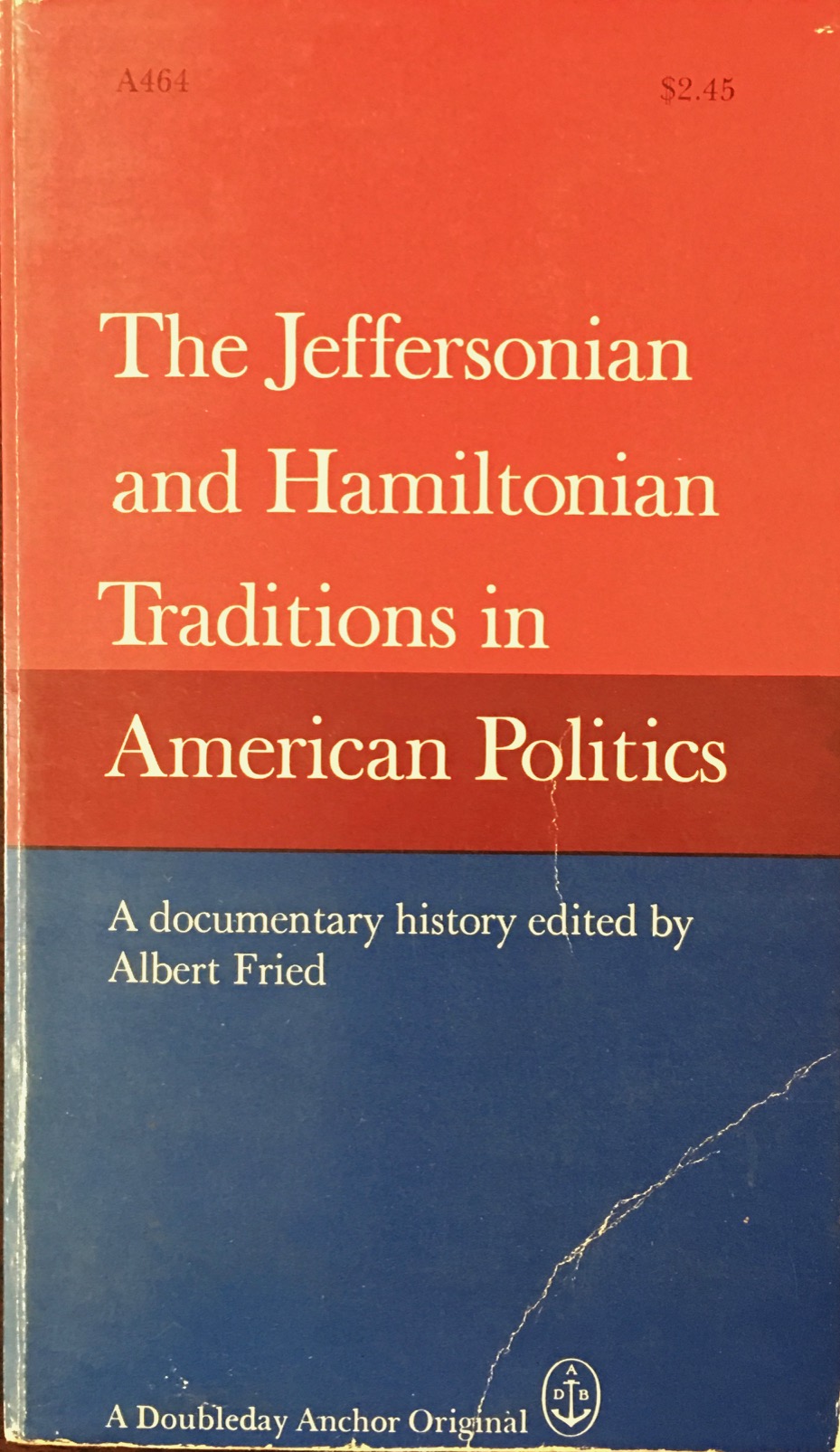 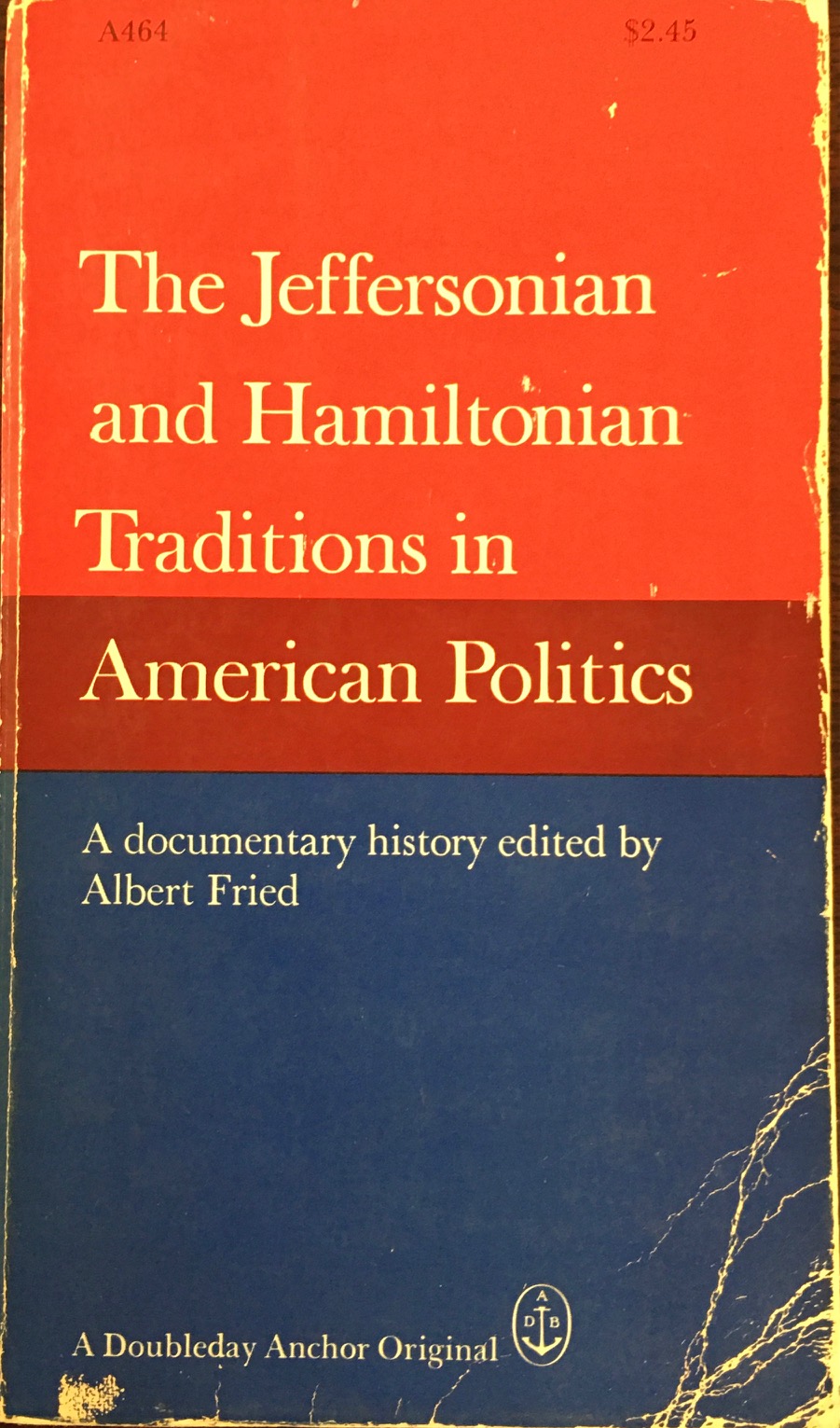