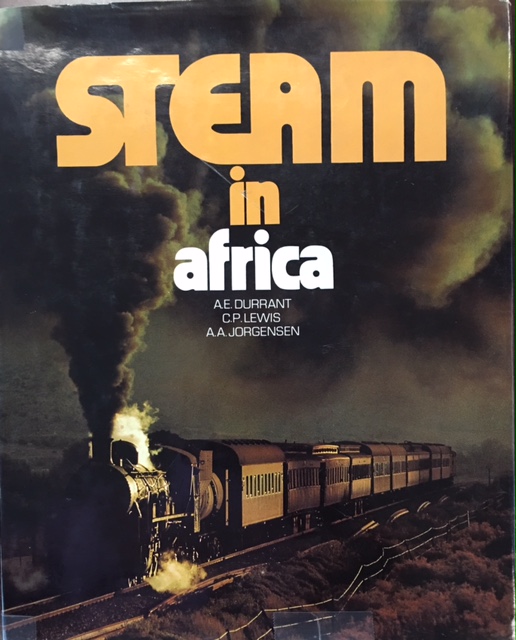 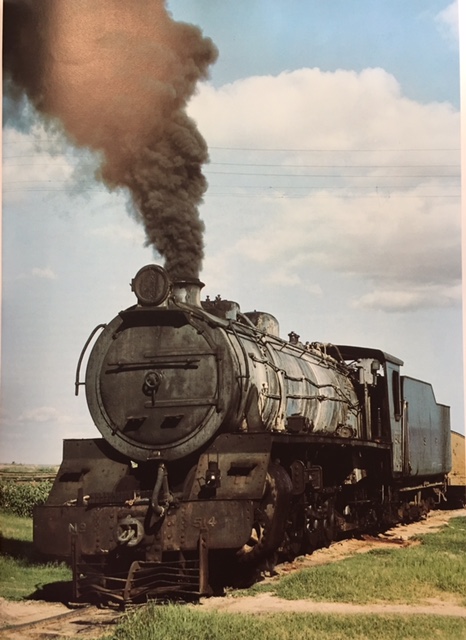 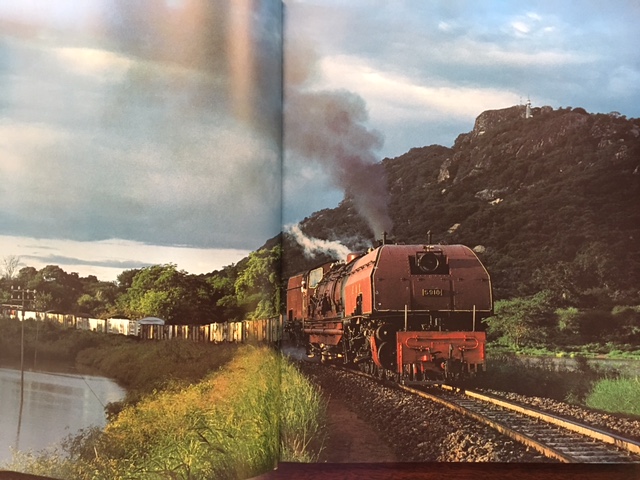 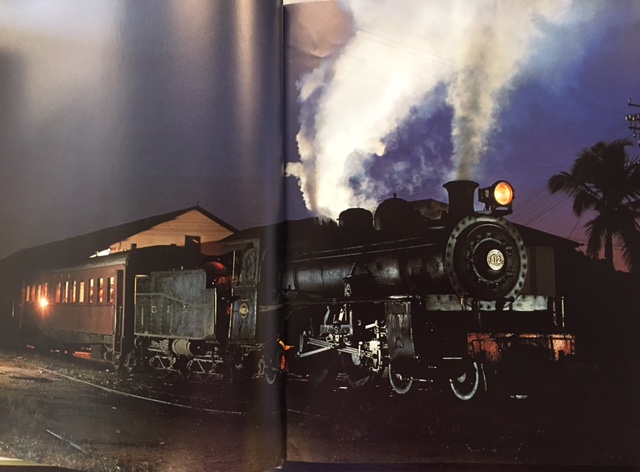 Hamlyn edition (1981) No marks or writing observed in text. Binding tight and square. Gently read. DJ has small repaired edge tears. . . . . . . . . . . . . . . . . . . . FROM THE DUST JACKET FLAP: Africa's railways, the men who built them, and their sometimes incredible locomotives weave as fascinating a story as any to have emerged from the continent. STEAM IN AFRICA tells of the 13000 locomotives which steamed across deserts and through jungles, wound their way up and down mountainous escarpments and thundered across the game-rich savannahs of the 'dark continent'. The rails and tracks on which the engines rode, whether for commercial or strategic purposes, were often laid against enormous odds - malaria, marauding lions and extremes of climate all took their toll of the builders. Yet today more than 180 000 km of railway lines serve the continent. The authors have gleaned historic illustrations from sources scattered across the globe, and these are coupled with magnificent colour photographs of the dying breed of still-operative steamers. Together with an authoritative text, more than 330 pictures tell the story of Africa's steam - from the toy-like locomotives of some of the island lines to the behemoth Garratts which made Africa their home. 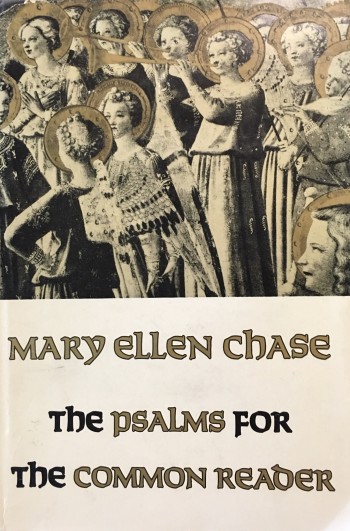 The Psalms for the Common Reader 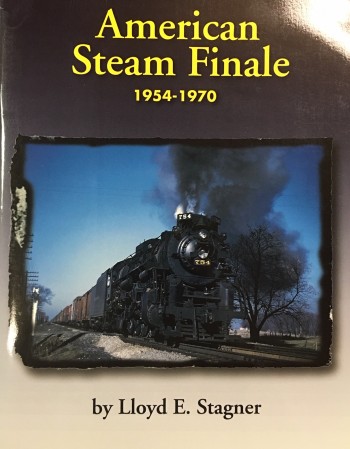 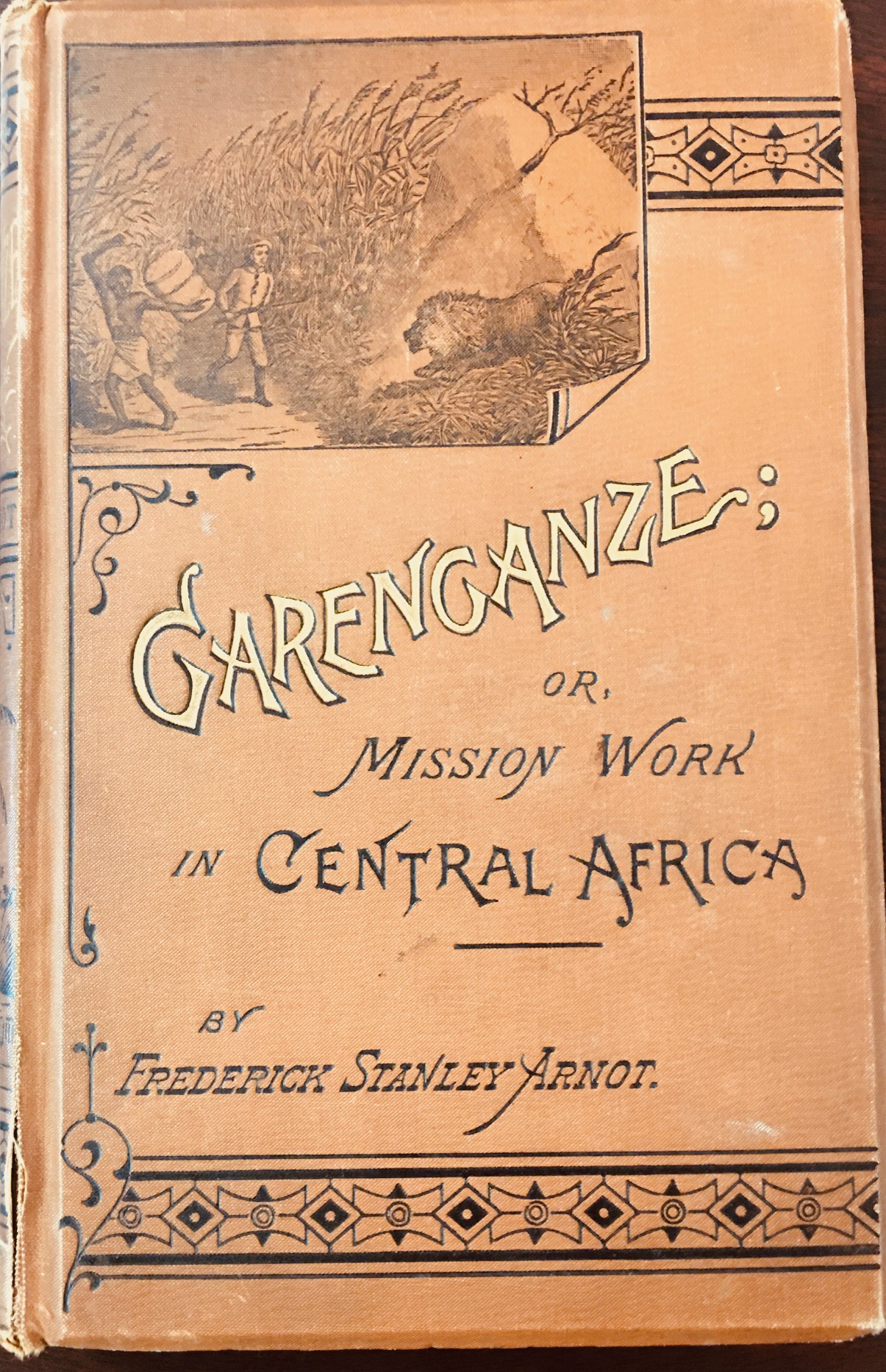