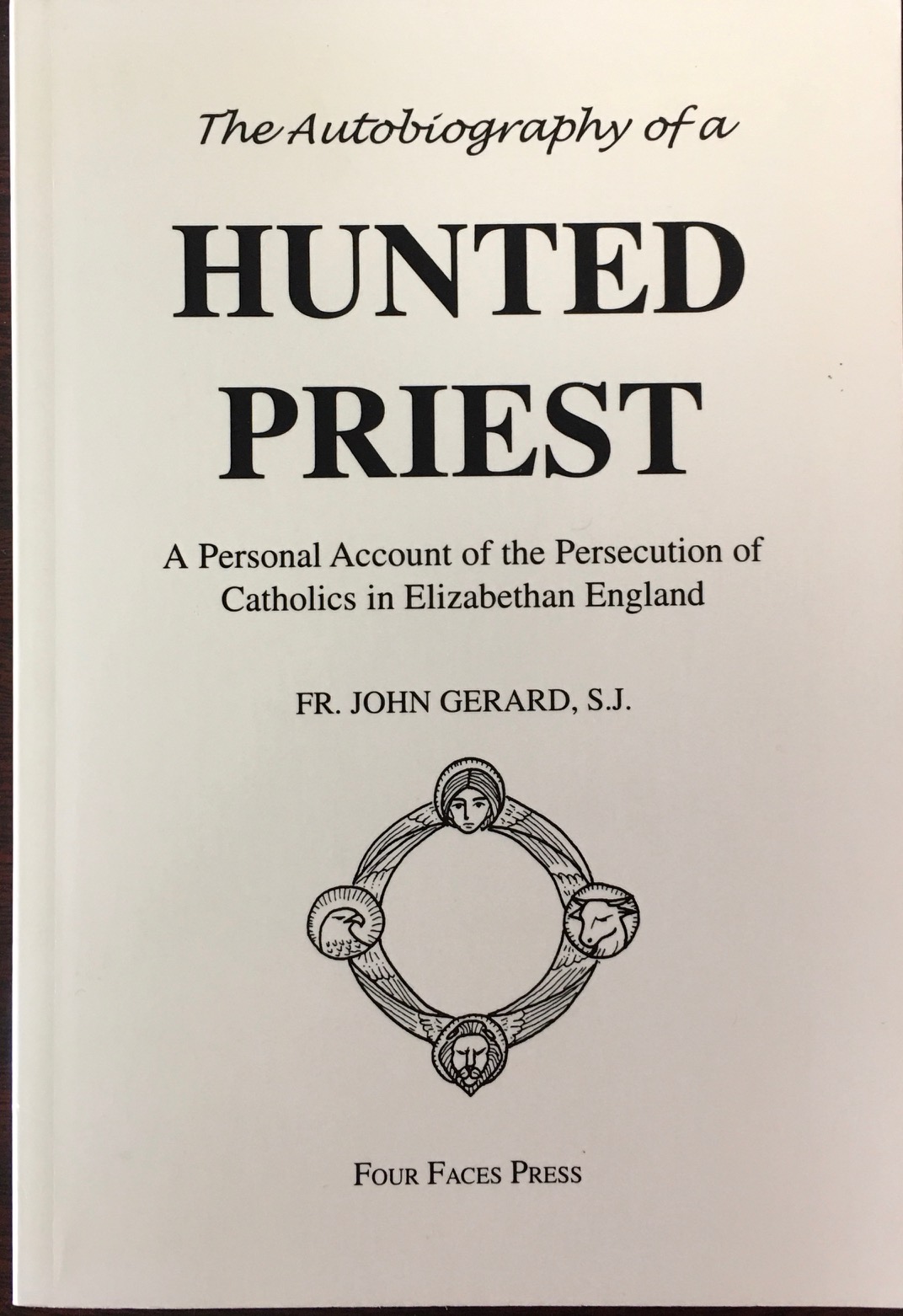 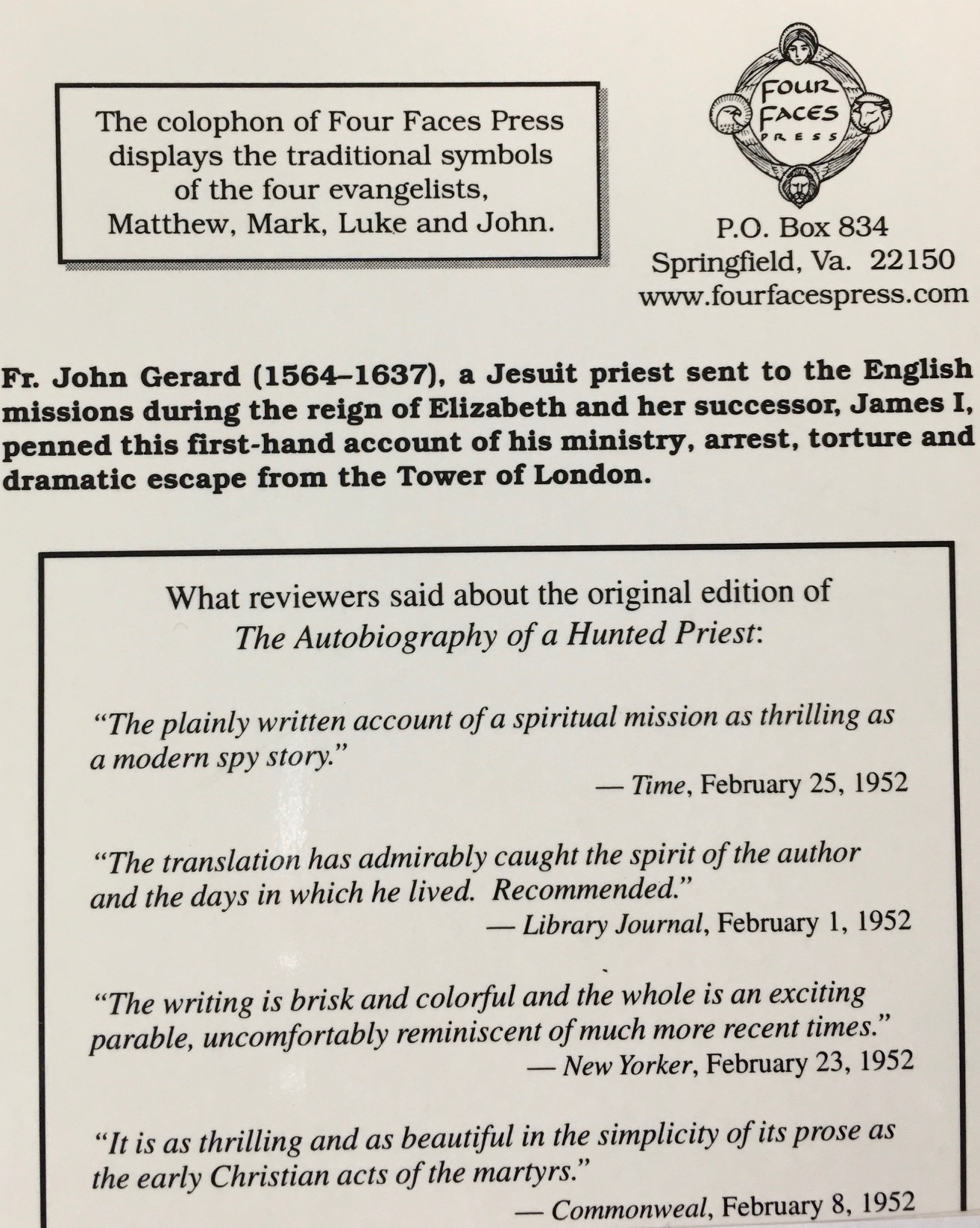 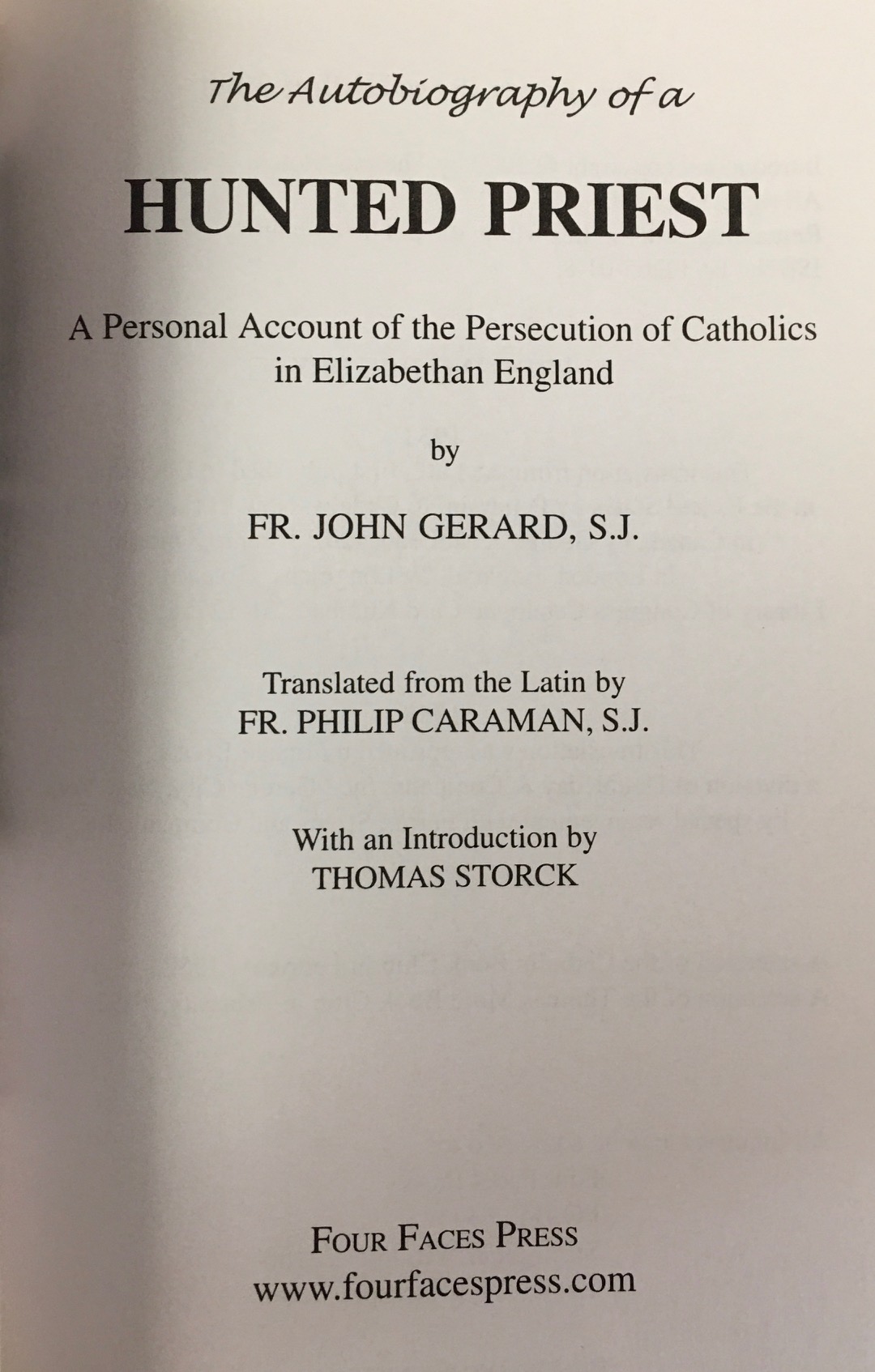 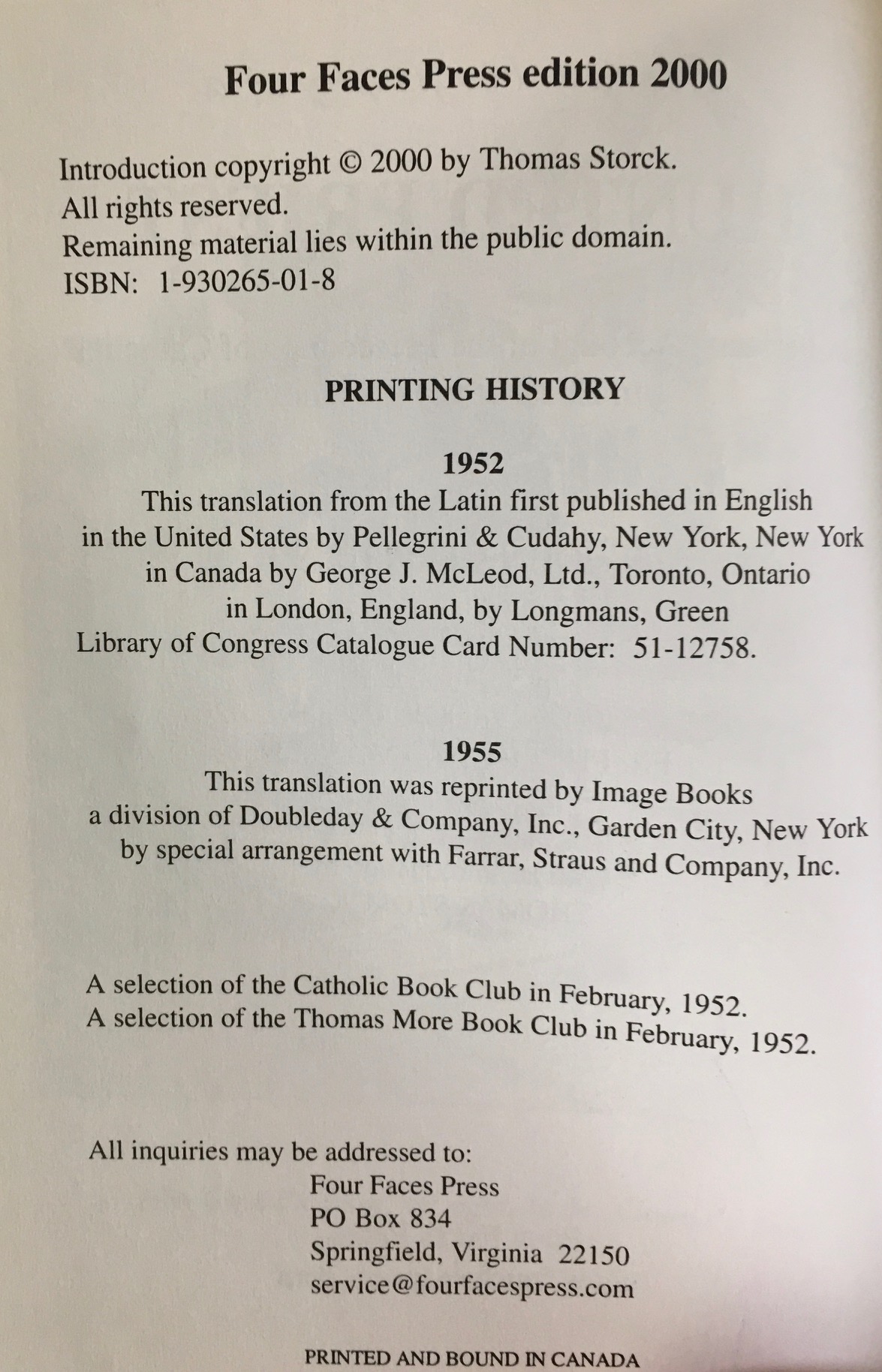 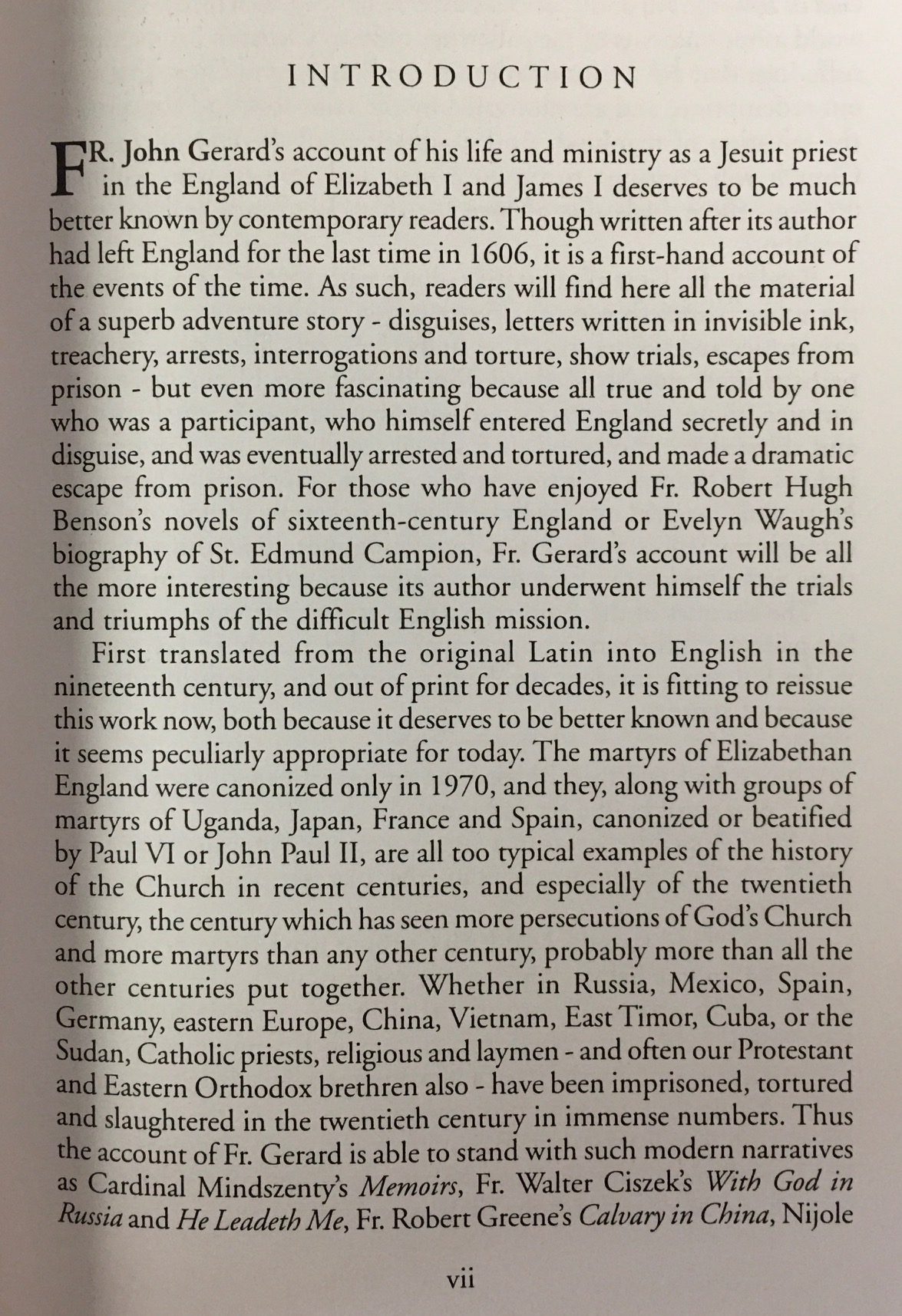 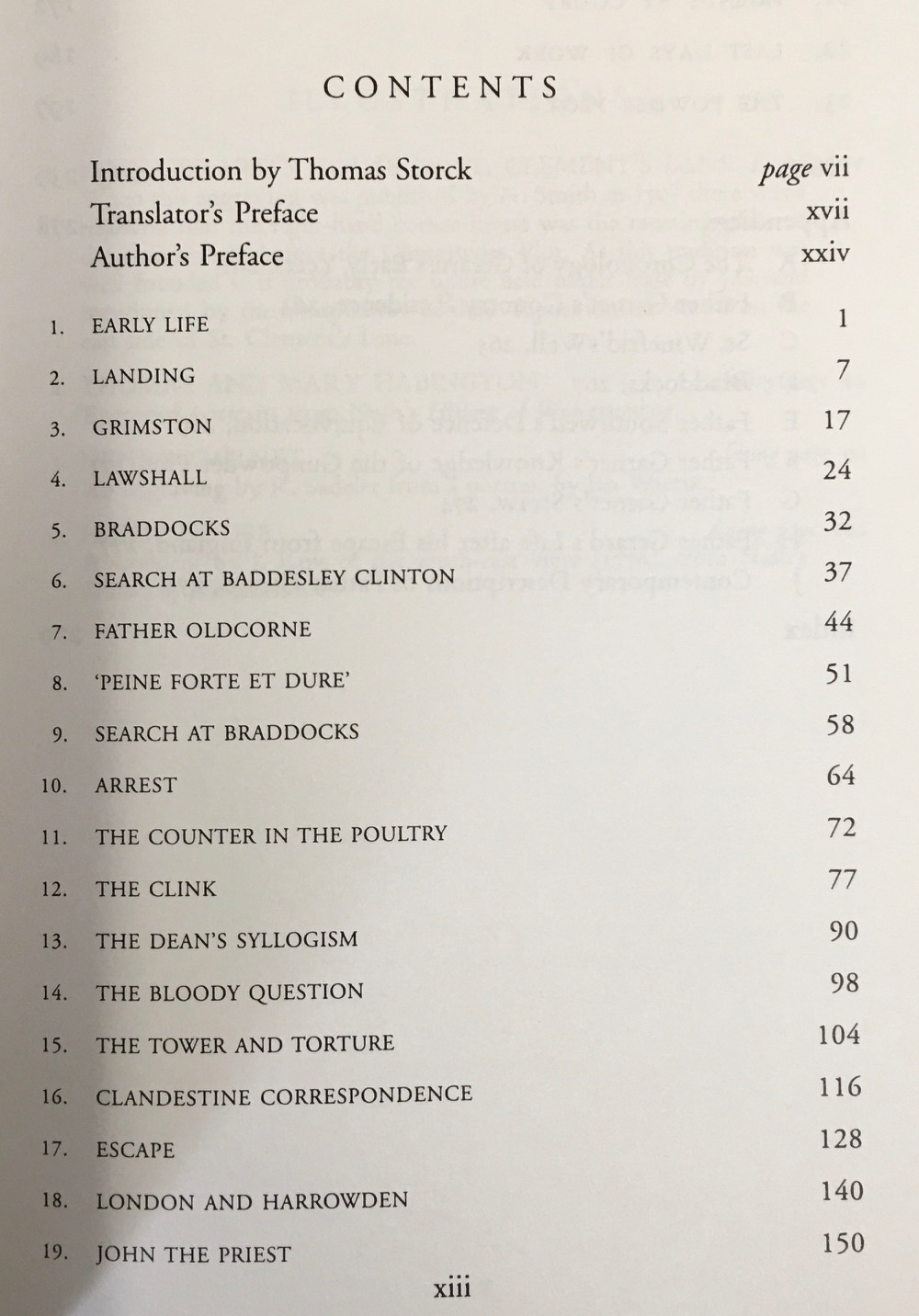 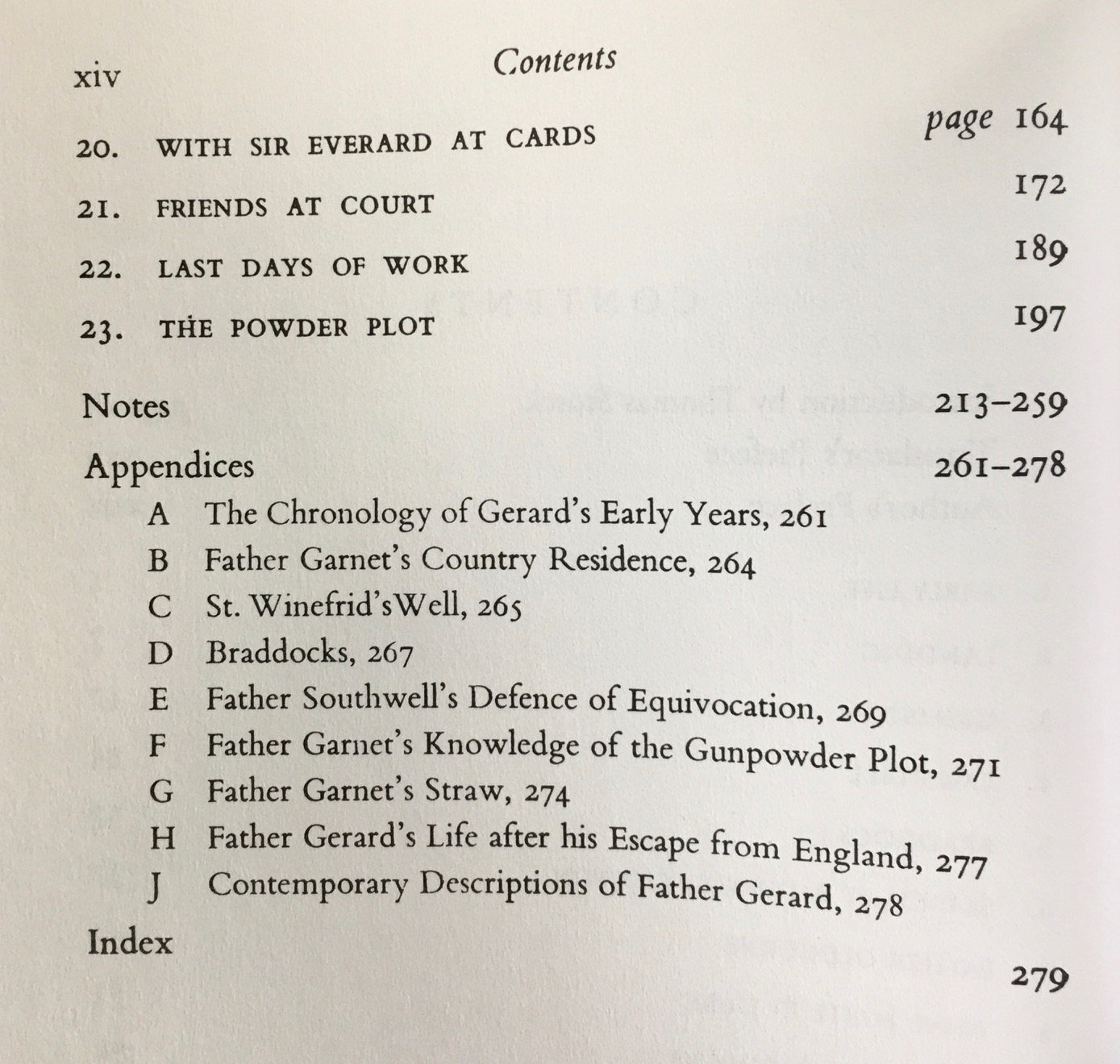 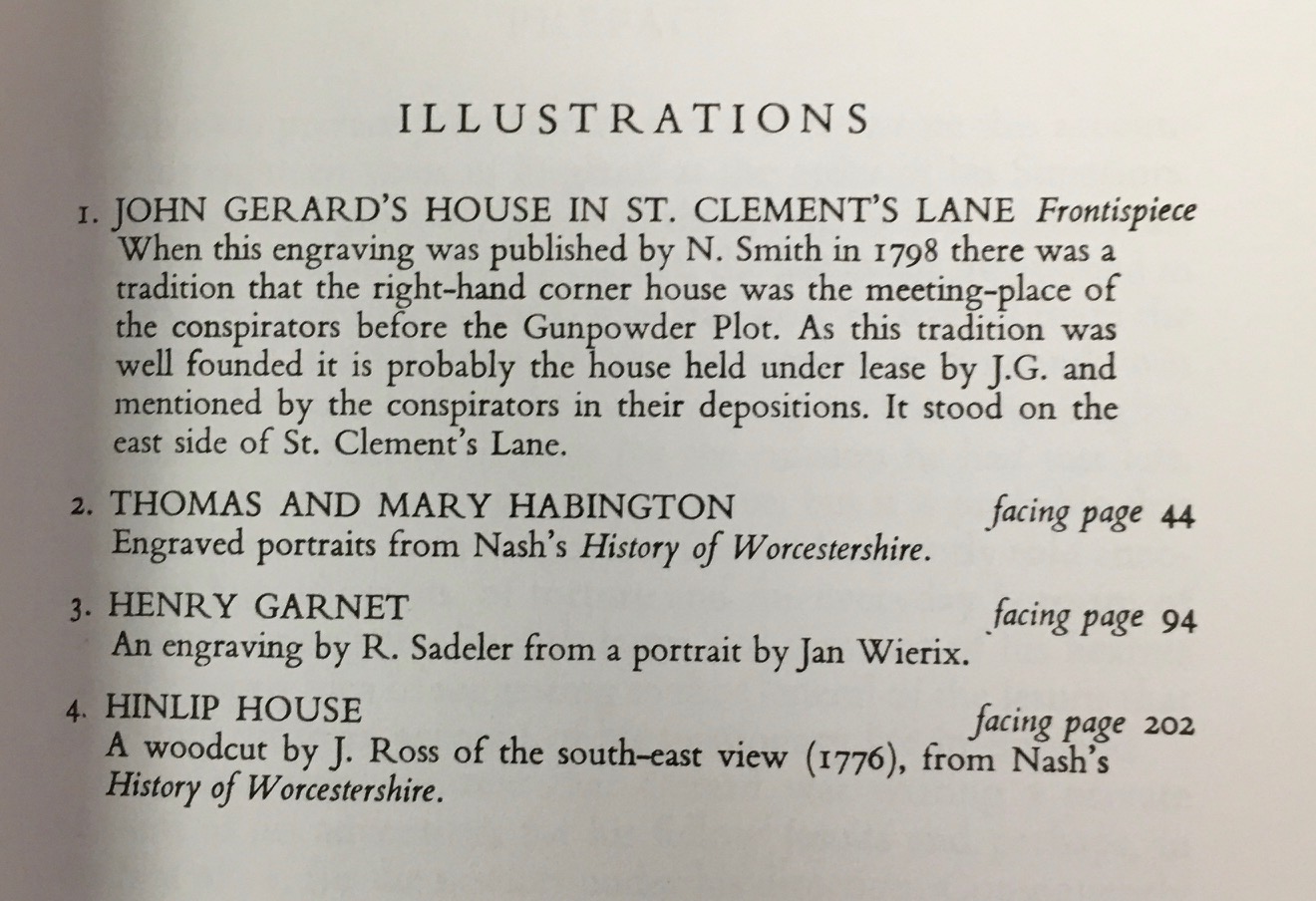 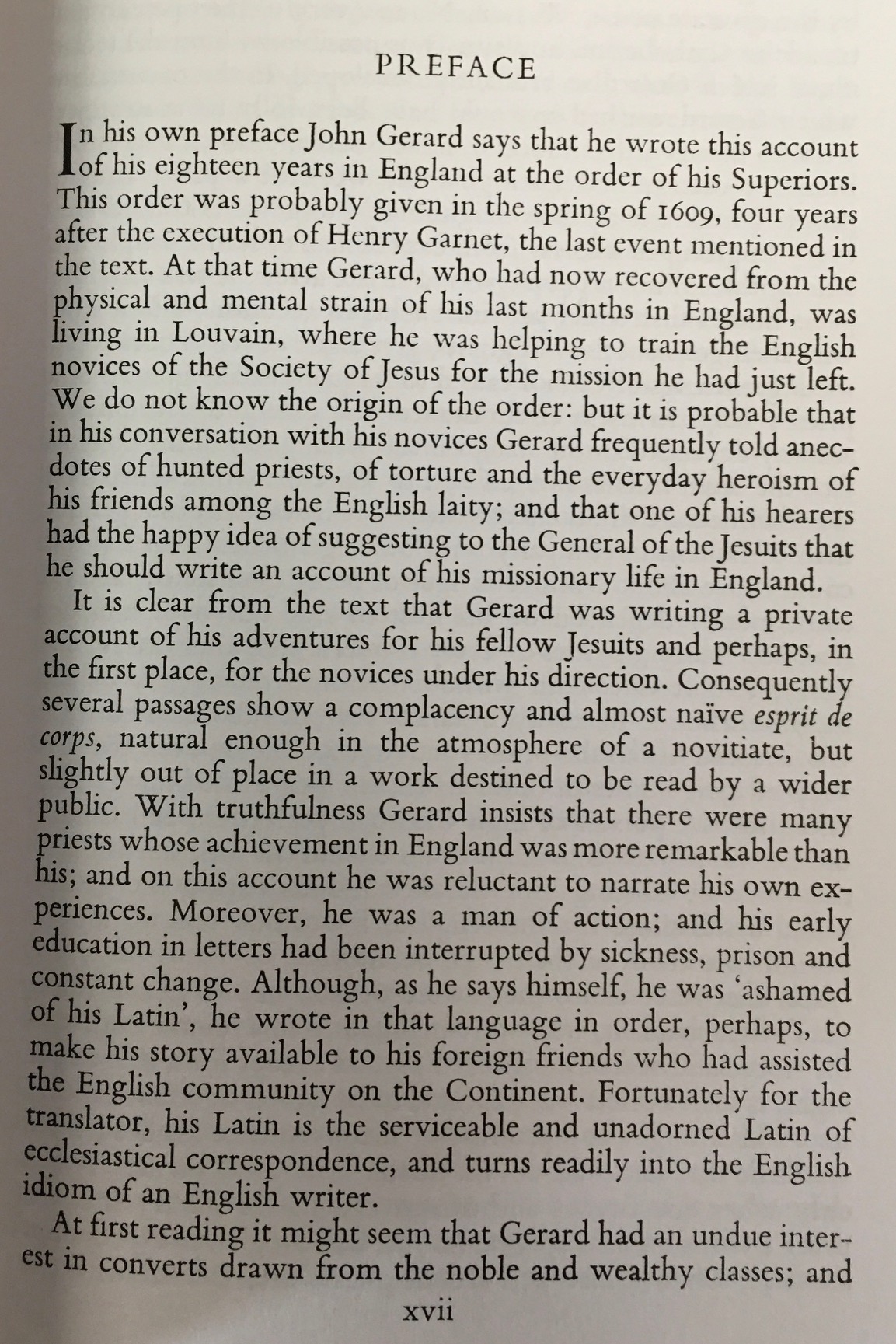 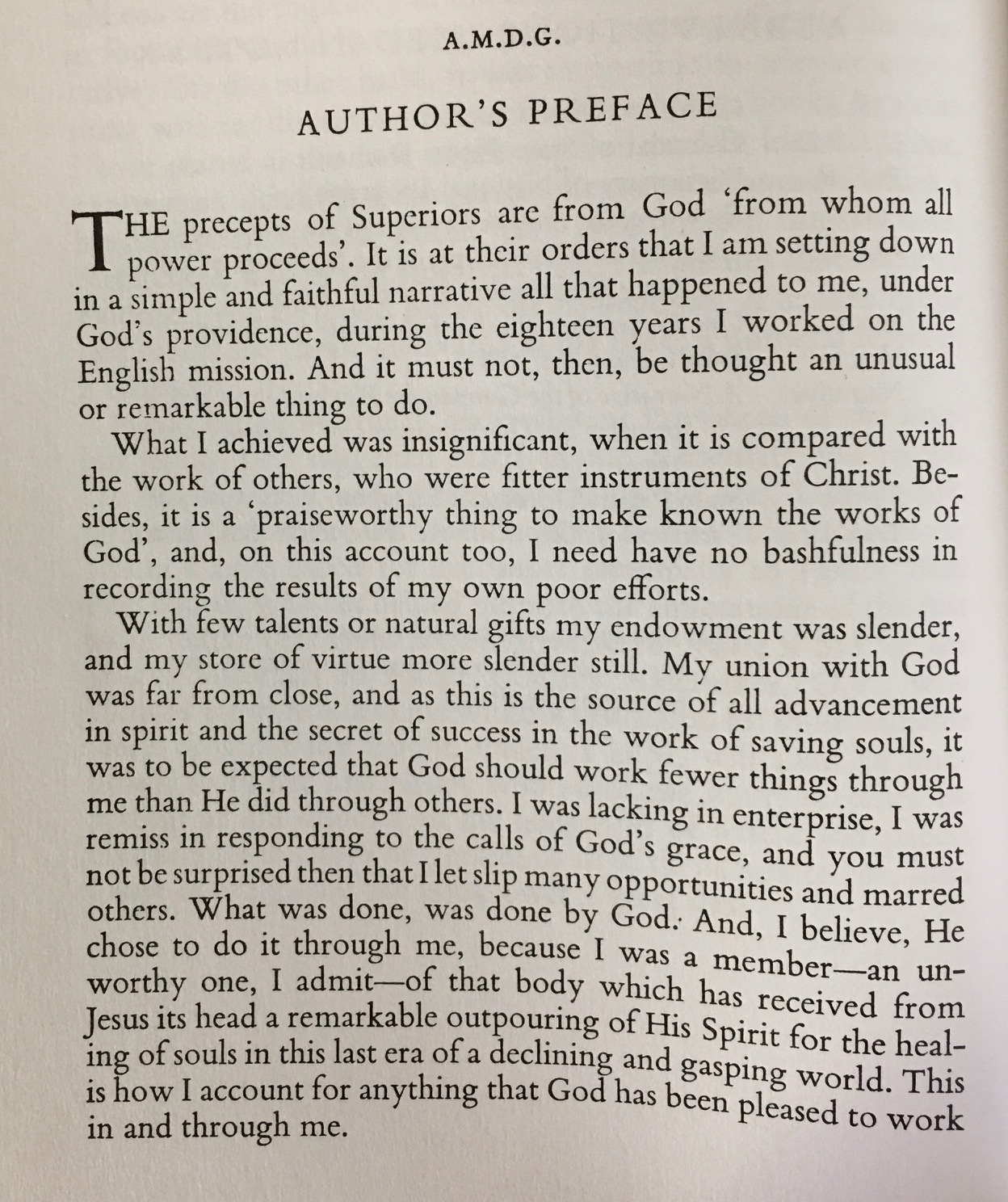 The Autobiography of a Hunted Priest: A Personal Account of the Persecution of Catholics in Elizabethan England

Previous owner's name and green mark on inside front cover. No apparent marks or writing observed in text. Binding tight and square. Appears unread. . . . . . . . John Gerard (4 October 1564 - 27 July 1637) was an English Jesuit priest, operating covertly in England during the Elizabethan era in which the Catholic Church was subject to persecution. He was the second son of Sir Thomas Gerard of Bryn, in Ashton-in-Makerfield, Lancashire. Gerard is noted not only for successfully hiding from the English authorities for eight years before his capture, but for enduring extensive torture, escaping from the Tower of London and, after recovering, continuing with his covert mission. After his escape to the continent, he was later instructed by his Jesuit superiors to write a book about his life (in Latin). An English translation, first published in 1951, is a rare first-hand account of the dangerous cloak and dagger world of a Catholic priest in Elizabethan England. -- Wikipedia

Title: The Autobiography of a Hunted Priest: A Personal Account of the Persecution of Catholics in Elizabethan England 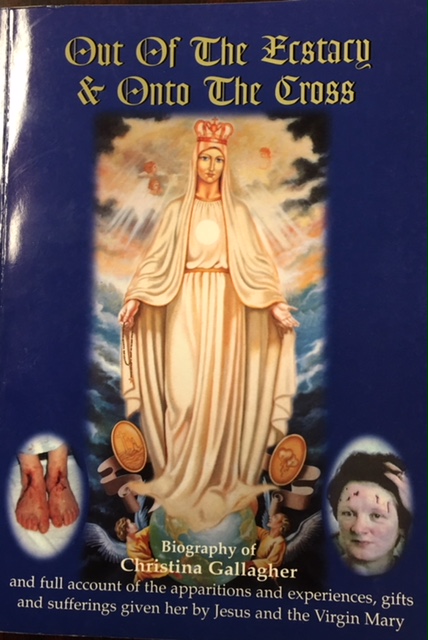 Out of the Ecstasy and Onto the Cross

The Autobiography of a Hunted Priest: A Personal Account of the Persecution of Catholics in Elizabethan England