Pigskin Dreams: The People, Places, and Events that Forged the Character of the NFL's Greatest Players

No marks or writing observed in text. Binding tight and square. Gently read. . . . . . . . . . . .''Playing in the National Football League requires more than physical skill. It also takes qualities of good character that lead to success in life--qualities like integrity, perseverance, and a strong work ethic. Pigskin Dreams provides an interesting look into the early lives of some of the best football players in history and the positive influences on their character that helped lead them to greatness.'' --Roger Goodell, commissioner, National Football League ''Pigskin Dreams tells of the influences, character traits, and journeys that made these athletes not just great sportsmen, but great people. As a former athlete, this book is inspiring . . . as an active parent, this book is enlightening.'' --Garth Brooks, number-one-selling solo artist in U.S. history ''Winners in sports and business are team players with strong character and the drive to be the best. I learned that from my father, an NFL player and coach who lived his dreams and taught me to pursue mine with the same passion and commitment. Pigskin Dreams offers inspiring stories from athletes who were winners on and off the field.'' --Bill Johnson, chairman, president, and CEO of H.J. Heinz Company

Title: Pigskin Dreams: The People, Places, and Events that Forged the Character of the NFL's Greatest Players

Becoming the Woman of His Dreams: Seven Qualities Every Man Longs For

10,000 Dreams Interpreted: A Dictionary of Dreams 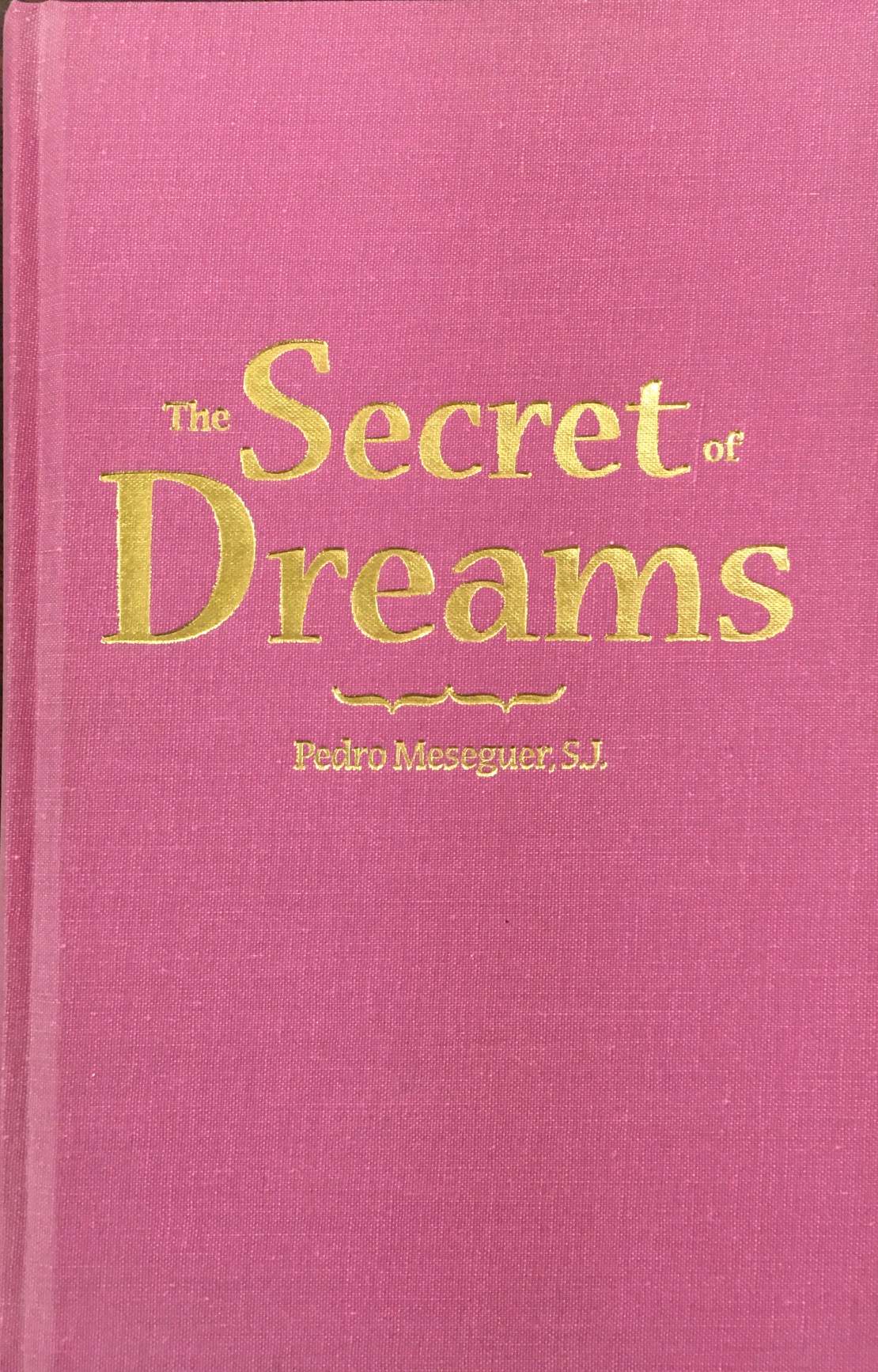