A Clash of Swords: The Baptist Origins of our English Bible

Previous owner's name and green mark on inside front cover with EDITORIAL comments. No apparent marks or writing observed in text. Binding tight and square. Gently read. ................ .......................... ....................... Much is at stake in the battle for the Bible. Liberalism and modernism have attempted to destroy the foundations of Biblical Christianity by attacking the authority of Scripture. Denials of the inerrancy and infallibility of the Bible have been going on for more than a century. At the heart of the present attack upon the Word of God is the attempt to question, confuse, and dilute by inundating believers with an ever-growing number of versions of the Bible, all claiming to be accurate translations. A Clash of Swords is both a concise Baptist history and an explanation of why the King James Version should be preferred over the numerous modern translations. It is the first new scholarly work on Baptist history in more than a century and the first ever treatise demonstrating the historical connection of Baptists to the lineage of the Authorized Version since the first century. This work has been in the making for more than a decade and is timely in its publication during the 400 year anniversary of the Authorized King James Bible.

Title: A Clash of Swords: The Baptist Origins of our English Bible 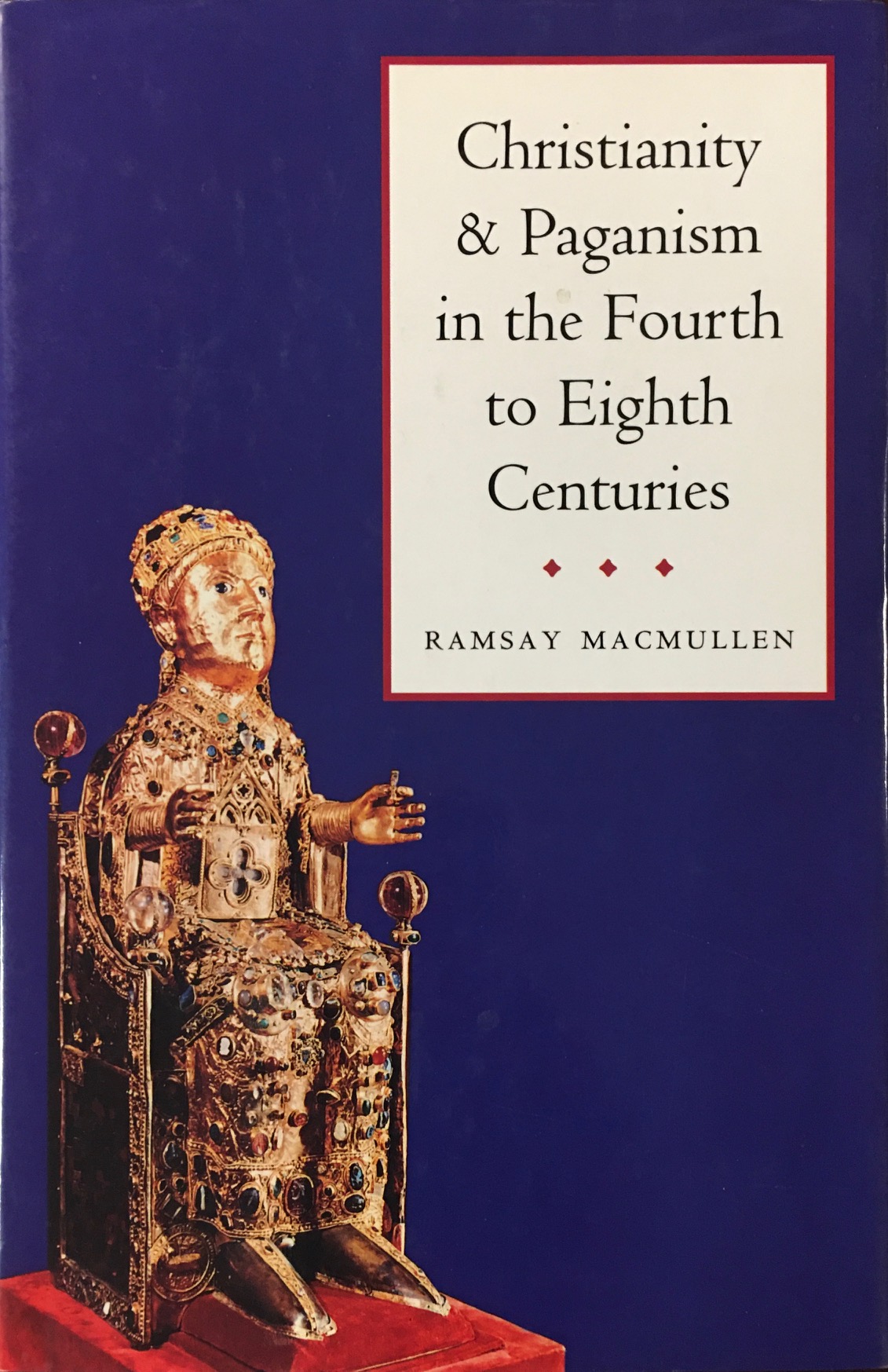 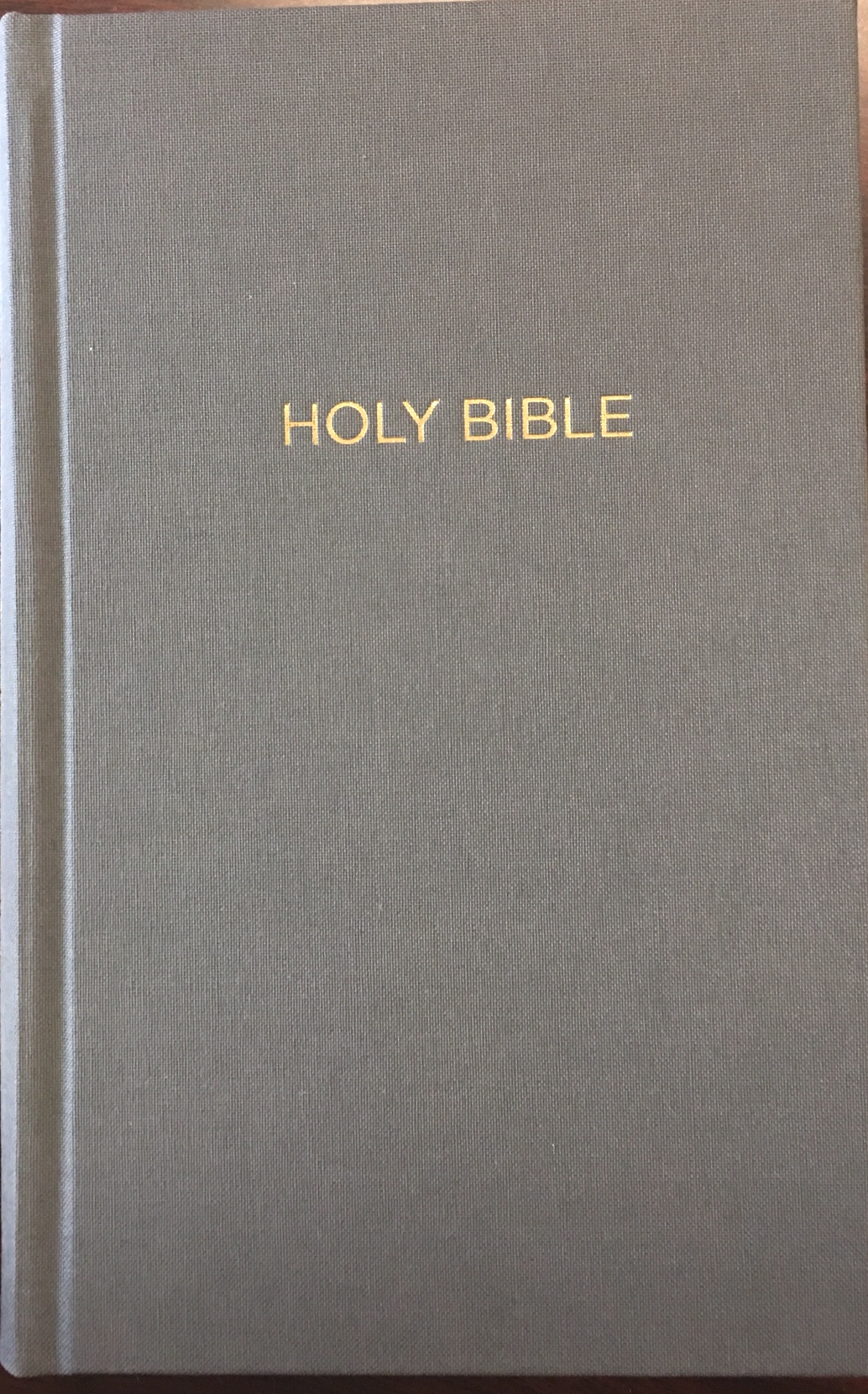 KJV, Know The Word Study Bible, Cloth over Board, Red Letter Edition: Gain a greater understanding of the Bible book by book, verse by verse, or topic by topic 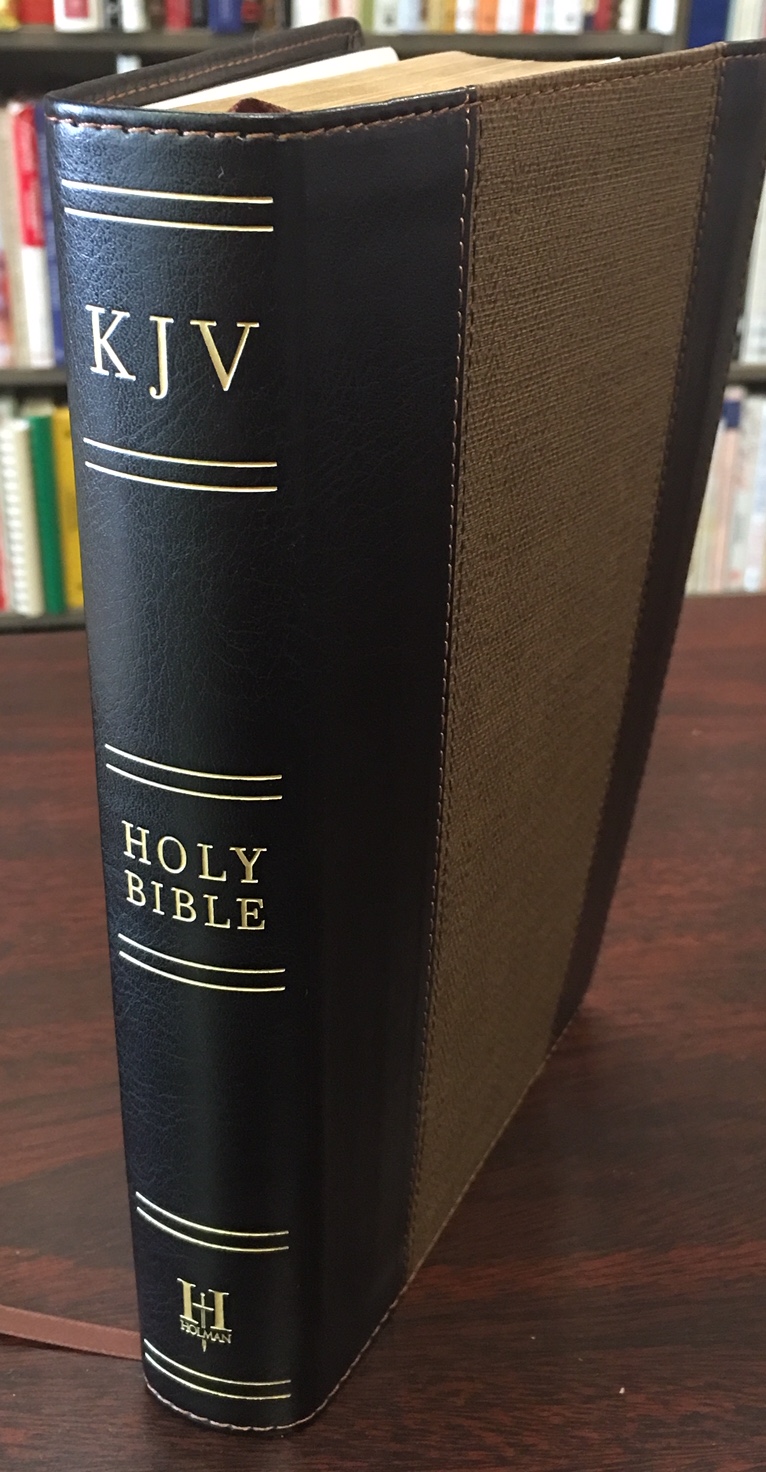