No marks or writing observed in text. Binding tight and square. Gently read. Faux gray leather boards with inset picture and gilt lettering and decoration. Includes: -- Mysteries Of American History (We asked dozens of historians to play detective and tell us what case in all of American history they would most like to see cracked). // . -- The Man Who Invented Manhattan (Fewer than half of O. Henryâ€™s short stories actually take place in New York, but we still see the city through his eyes) by Judith Dunford. // . -- The Second Sinking Of The â€˜Maineâ€™ (Giving the men who died aboard Americaâ€™s first battleship a decent funeral took fourteen years, three-quarters of a million dollars, and some hair-raising engineering. But in the end, they did it right.) by Carmine Prioli. // . -- Whatever Happened To New Math? (In the early sixties it was going to revolutionize American education. By the early seventies it had confounded a generation of schoolchildren. Today it is virtually forgotten. But as we head toward another round of educational reforms, we should recall why it went wrong.) by Jeffrey W. Miller. // . -- â€œMost Americans Donâ€™t Know What Lincoln Really Representsâ€ (For a good part of his life, the governor of New York has used history as a guideâ€”and a solace) by William E. Leuchtenburg. // . 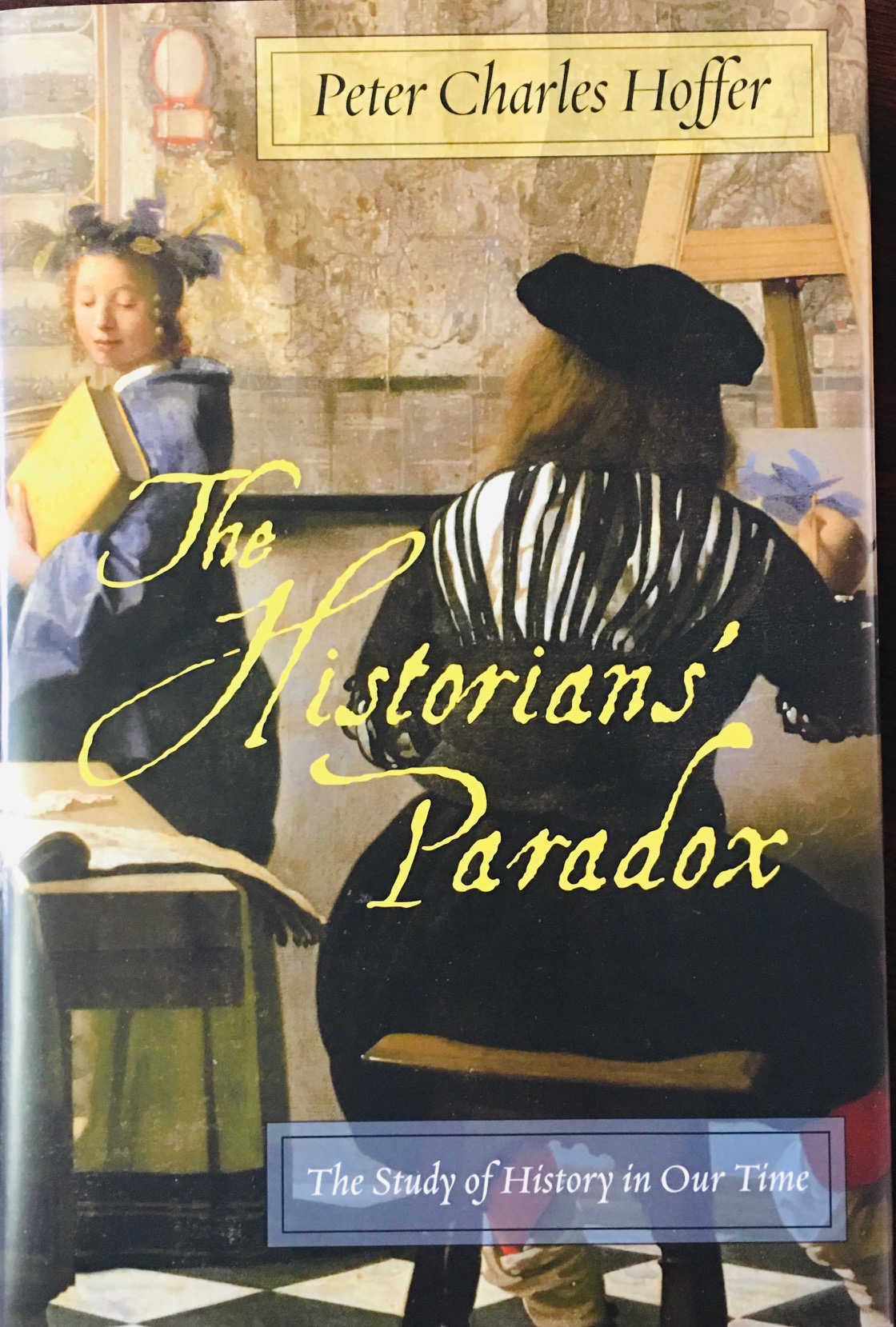 The Historians' Paradox: The Study of History in Our Time 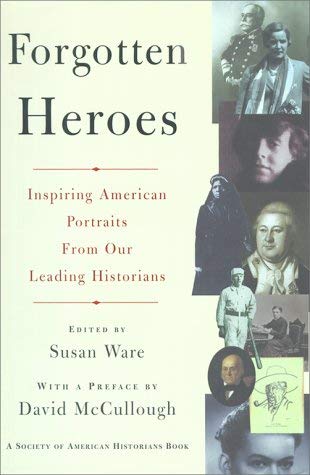 What Ifs? of American History: Eminent Historians Imagine What Might Have Been