No marks or writing observed in text. Binding tight and square. Gently read. Faux red leather boards with inset picture and gilt lettering and decoration. Includes: ** A Black American In The Paris Salon (In an age when the best black artists were lucky to exhibit their work at state fairs, Henry Ossawa Tanner was accepted by the most selective jury in France) by Sharon Kay Skeel. // . ** Father Of The Forests (Ninety years ago a highborn zealot named Gifford Pinchot knew more about woodlands than any man in America. What he did about them changed the country we live in and helped define environmentalism.) by T. H. Watkins. // . ** John Wilkes Boothâ€™s Other Victim (When William Withers, Jr., stepped up to the conductorâ€™s podium at Fordâ€™s Theatre that April evening, he believed the greatest triumph of his career was just a few minutes away) by Richard Sloan. // . ** Prescottâ€™s War (A civilian adventurer gave us the best artistâ€™s record of America in Vietnam.) by Morley Safer. // . ** Understanding The S&L Mess (At its roots lie fundamental tensions that have bedeviled American banking since the nation began) by John Steele Gordon 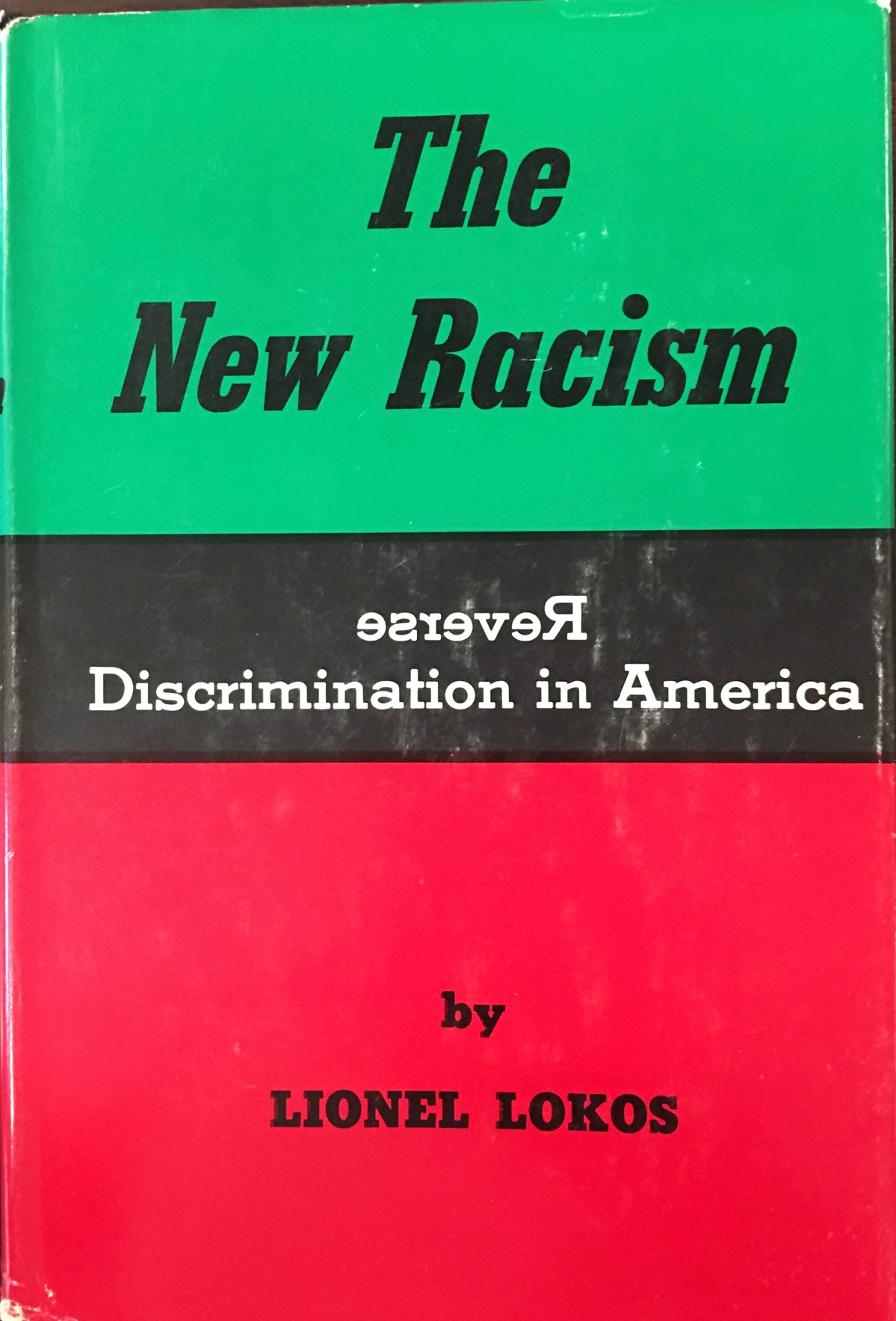 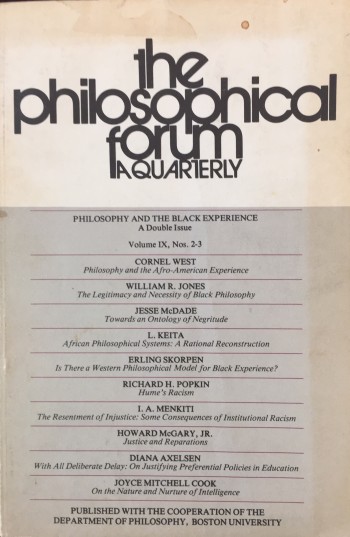