Previous owner's name and green mark on inside front cover. No apparent marks or writing observed in text. Binding tight and square. Cover has light shelf wear. Appears unread. . ....................... ........................ ....................... The constitutional theories of George Buchanan, Scotland's greatest Renaissance poet and thinker, are as fresh and necessary now, five centuries after his birth, as when he first began to set them down as De Lure Regni apud Scotos Dialogus â€“ a dialogue on the Law of Kingship among the Scots. Written in the turbulent times surrounding the overthrow of Mary Queen of Scots, his infamous Dialogue â€“ twice banned by the State â€“ is at core a fascinating mediation on humanity's longest-standing constitutional conundrum: who rules the rulers? Making an outspoken case, cast firmly in the Scottish mould of elective kingship, for the rights of the people over their crowned heads, it came to stand as a bold and seminal challenge to the growing doctrine of Divine Right of kings at a crucial time in Europe's political evolution. Many of Buchanan's arguments underpin the modern democratic state. More than that, its elegant lucidity, radical confidence and unflinching gaze, together with the perennial relevance of the constitutional 'riddle' at its heart, all make the dialogue a work of great literature with power to influence beyond the politics of its own century. And just as its subject remains every bit as pertinent in an age in which executive power seeks again to attain unbridled influence, so too its answers remain every bit as vital â€“ and contentious.

Impossible Odds: The Kidnapping of Jessica Buchanan and Her Dramatic Rescue by SEAL Team Six 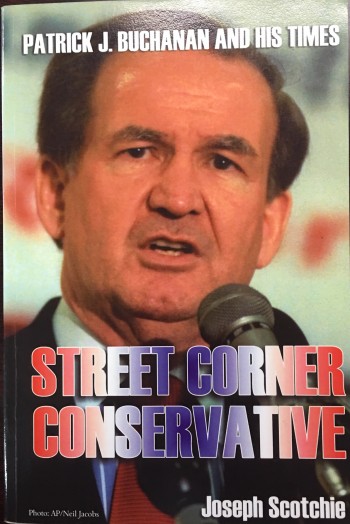