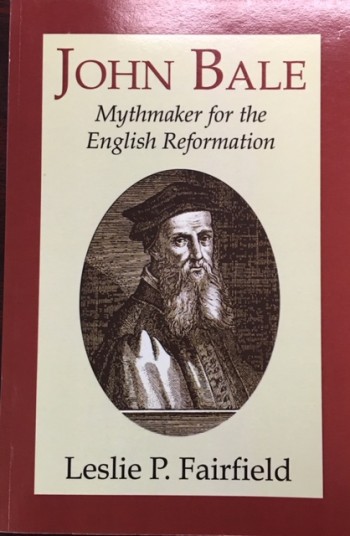 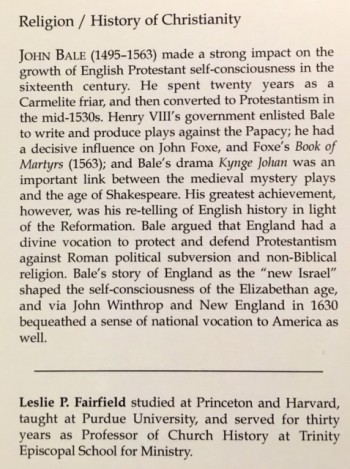 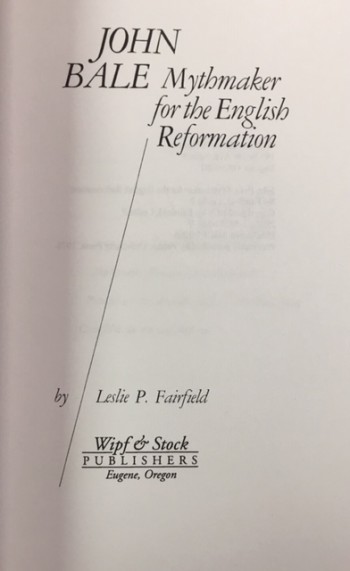 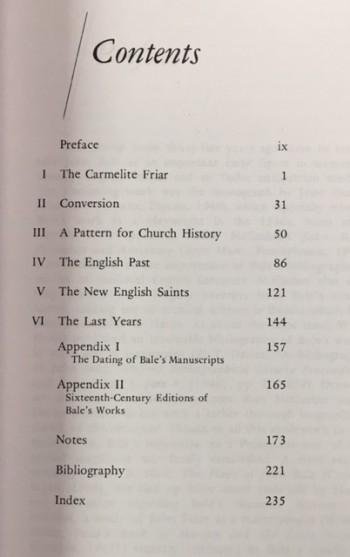 Previous owner's name and green mark on inside front cover. No apparent marks or writing observed in text. Binding tight and square. Appears unread. Great copy.. . . . . . . . TOC: 1.) The Carmelite friar -- 2.) Conversion -- 3.) A pattern for church history -- 4.) The English past -- 5.) The New English saints -- 6.) The last years ---------- * APPENDIX I: The dating of Bale's Manuscripts -- * APPENDIX II: 16th Century Editions of Bale's Works -- * NOTES -- * BIBLIOGRAPHY -- * INDEX . . . . .. . . . . . ., John Bale (1495 - 1563) made a strong impact on the growth of English Protestant self-consciousness in the sixteenth century. He spent twenty years as a Carmelite friar, and then converted to Protestantism in the mid-1530s. Henry VIII's government enlisted Bale to write and produce plays against the Papacy; he had a decisive influence on John Foxe, and Foxe's 'Book of Martyrs' (1563); and Bale's drama 'Kynge Johan' was an important link between the medieval mystery plays and the age of Shakespeare. His greatest achievement, however, was his re-telling of English history in light of the Reformation. Bale argued that England had a divine vocation to protect and defend Protestantism against Roman political subversion and non-Biblical religion. Bale's story of England as the 'new Israel shaped the self-consciousness of the Elizabethan age, and via John Winthrop and New England in 1630 bequeathed a sense of national vocation to America as well. 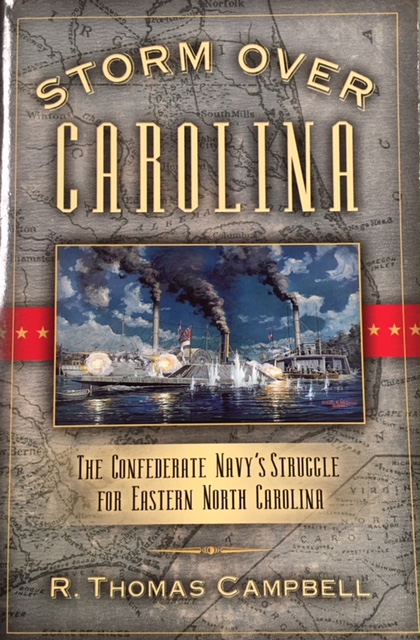 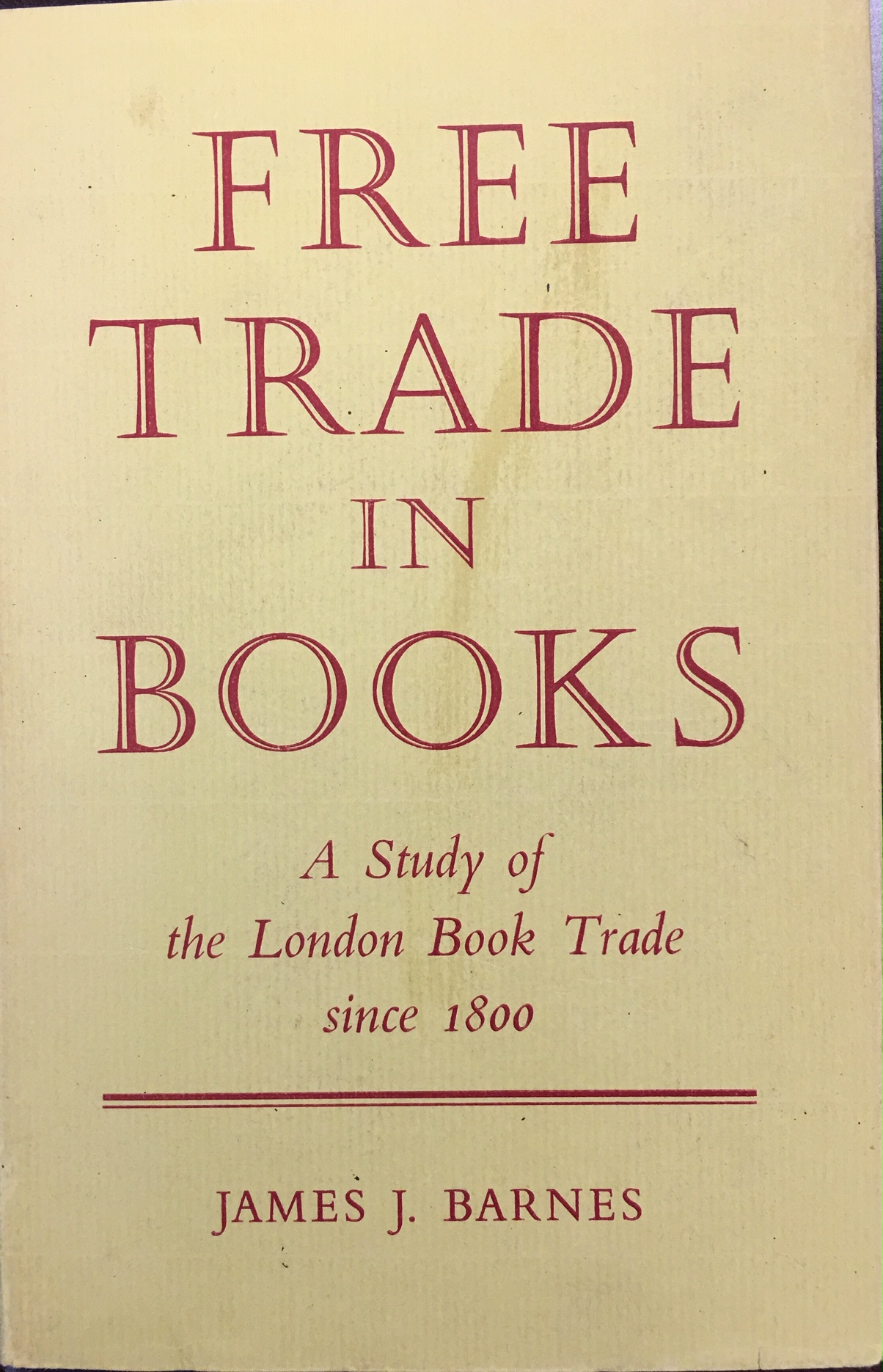 Free trade in books: A Study of the London Book Trade Since 1800 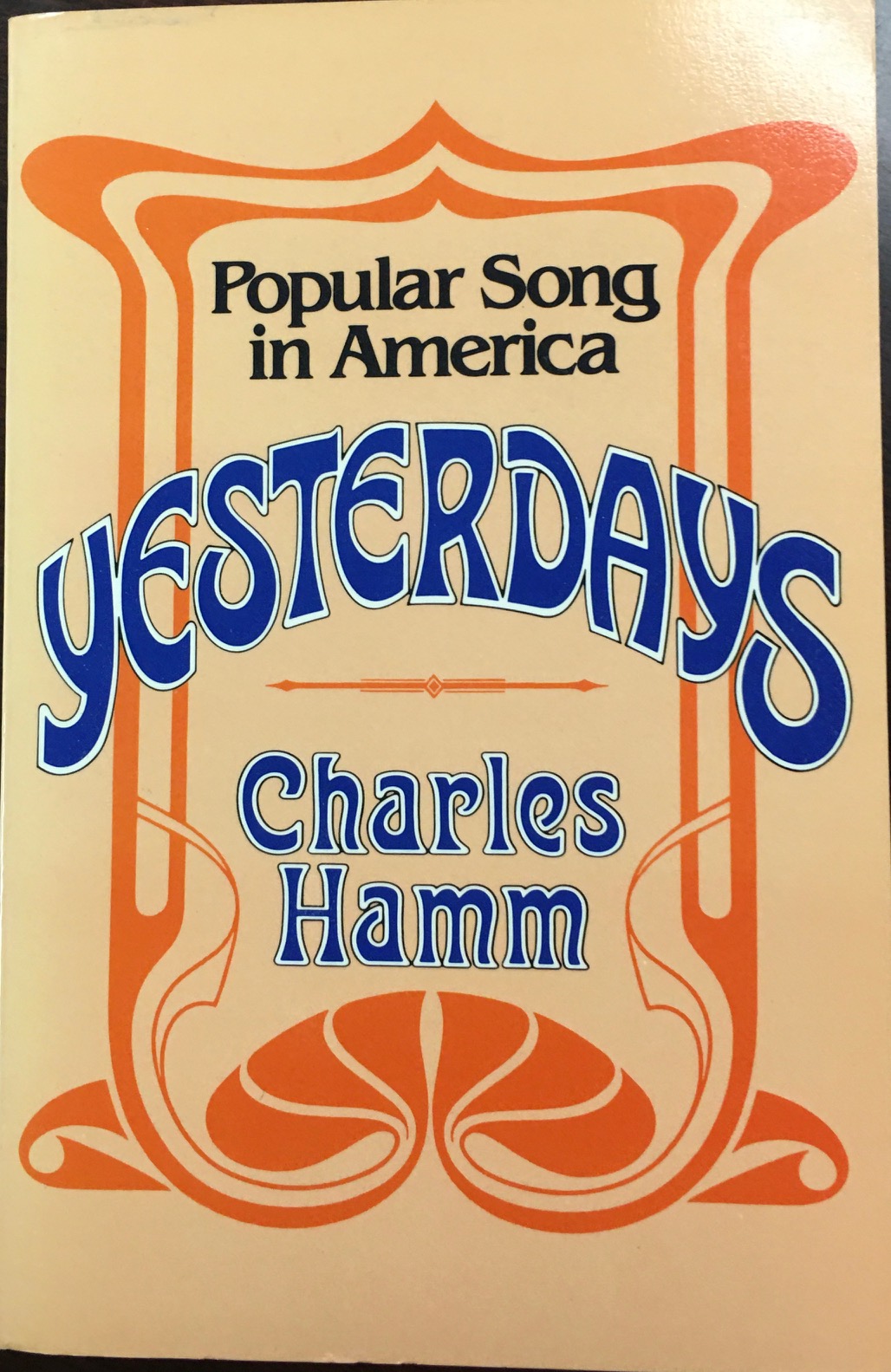