Inculturation And Ecclesial Communion: Culture and Church in the Teaching of Pope John Paul II

No marks or writing observed in text. Binding tight and square. Gently read if at all.. ...................... . Francis Eugene George OMI (January 16, 1937 â€“ April 17, 2015) was an American cardinal of the Roman Catholic Church and Archbishop Emeritus of Chicago. He was the eighth Archbishop of Chicago (1997â€“2014) and previously served as Bishop of Yakima (1990â€“1996) and Archbishop of Portland, Oregon (1996â€“1997). During his teaching assignments, George earned a Doctor of Philosophy degree in American Philosophy from Tulane University in 1970, and a Master of Theology degree from the University of Ottawa in 1971. He served as provincial superior of the Midwestern Province for the Missionary Oblates in Saint Paul, Minnesota, from 1973 until 1974, when he became vicar general of his religious order. Based in Rome, he served as vicar general for 12 years. He obtained a Doctor of Sacred Theology degree from the Pontifical Urbaniana University in 1988, with a thesis entitled: 'Inculturation and communion'.

Title: Inculturation And Ecclesial Communion: Culture and Church in the Teaching of Pope John Paul II 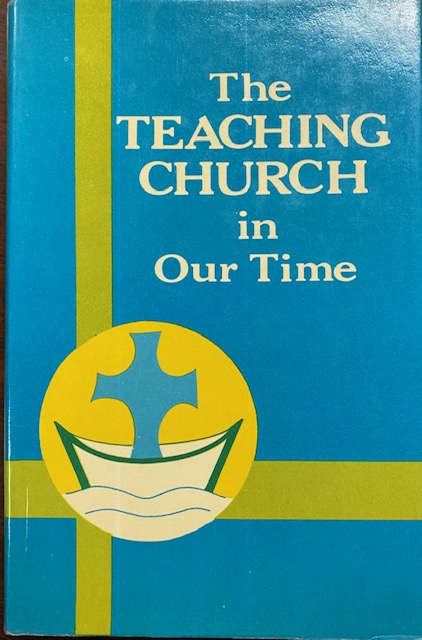 The Teaching Church In Our Time 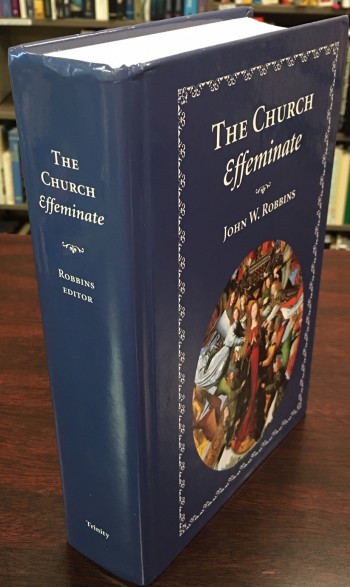 The Church Effeminate and Other Essays (Trinity Paper N. 54) 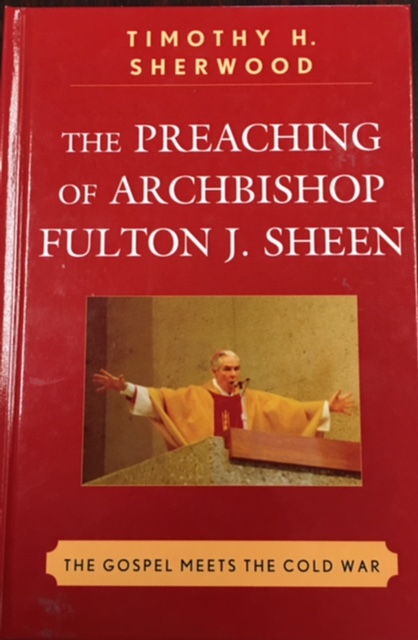 The Preaching of Archbishop Fulton J. Sheen: The Gospel Meets the Cold War