CLEAN!! No marks. Might as well be new. Appears unread. ............................ On September 15, 2007, the Catholic Church declared the Very Reverend Basile Antoine Marie Moreau, C.S.C. blessed. Fr. Moreau is the Founder of the Congregation of Holy Cross, the Marianites of Holy Cross, the Sisters of the Holy Cross, and the Sisters of Holy Cross â€” religious orders of priests, brothers and sisters dedicated to the hearts of Jesus, Joseph, and Mary. The order was founded in Le Mans France in 1837 in the wake of the French revolution and the reign of terror. Holy Cross institutions and communities in the United Sates, and throughout the world, in recognition of the zeal and holiness of Fr. Moreau set aside a year of celebration â€” a year of rejoicing and of spiritual renewal. The University of Portland, as appropriate to its mission as Catholic university in the Holy Cross tradition, fashioned its celebration under the title Sacred Imagination. Activities sponsored by the University and its Garaventa Center for Catholic Intellectual Life and American Culture included a pilgrimage to Le Mans, liturgical celebrations, musical performances, art exhibitions, lectures, books, and study of the spirituality of the institution and its members. This book, Sacred Imagination, represents part of that celebration. The book had its beginnings in the extended study by faculty members from different disciplines of the work Sacred and Secular Scriptures: A Catholic Approach to Literature by Cambridge professor Nicholas Boyle. Following the facultyâ€™s reading and studying of the book, Boyle lectured at the University of Portland and engaged in extended discussion with these members of the faculty and with some of their classes. In response to that study some participants directed their attention directly to Boyleâ€™s text while others took up the topic of sacred imagination more broadly. Accordingly, the book is divided into three parts: the first part directly engages Boyleâ€™s work; the second part takes up sacred imagination more generally â€” in art and in literature; and the third part deals with the results of the loss of sacred imagination. ................215 pages : illustrations ; 26 cm Contents: Introduction -- Section 1: Engaging Boyle's Sacred and secular scriptures. The world for wedding band: meditations on Nicholas Boyle's Sacred and secular scriptures: a Catholic approach to literature / Louis J. Masson -- The law and the letter: Nicholas Boyle's Catholic approach to secular literature / Charles B. Gordon -- A Catholic approach to literature: a hermeneutical key for the Catholic university / Margaret Monahan Hogan -- How Catholic? / Will Deming -- Imaginative inventions: a purposive account of literature / Caery Evangelist -- Between truth and truths: Nicholas Boyle's 'Catholic approach to literature' in the classroom / Molly Hiro -- The bell: our symbols as bridges between sacred and secular / Lauretta Conklin Frederking -- Sacred imagination and history / Brian J. Els -- The arts and crafts movement: a Catholic reading / Richard S. Christen. Section 2: Engaging sacred imagination and culture. Redeeming culture / Nicholas Boyle -- Art: celebration of the sacred / Charles Lehman -- Icon as image of asceticism and deification / David W. Fagerberg -- Reading an icon: iconography as prayer and art / Lynne Bissonnette-Pitre -- The impact of morality, selflessness, and justice in Emile Zola's 'Ladies paradise' / Elise Moentmann -- Sacred imagination in Michal McLaverty's 'The Poteen maker' / David Sherrer -- Pope Benedict and Dante: love in the modern world / Stephen C. Rowan -- Departure and return: what I love about Trakl / Laura McLary. Section 3: The eclipse of sacred imagination. To imagine otherness: insights for post-holocaust Christians from Claude Lanzmann's 'Shoah' / Michael Cameron.

Basile Moreau and the Congregation of Holy Cross 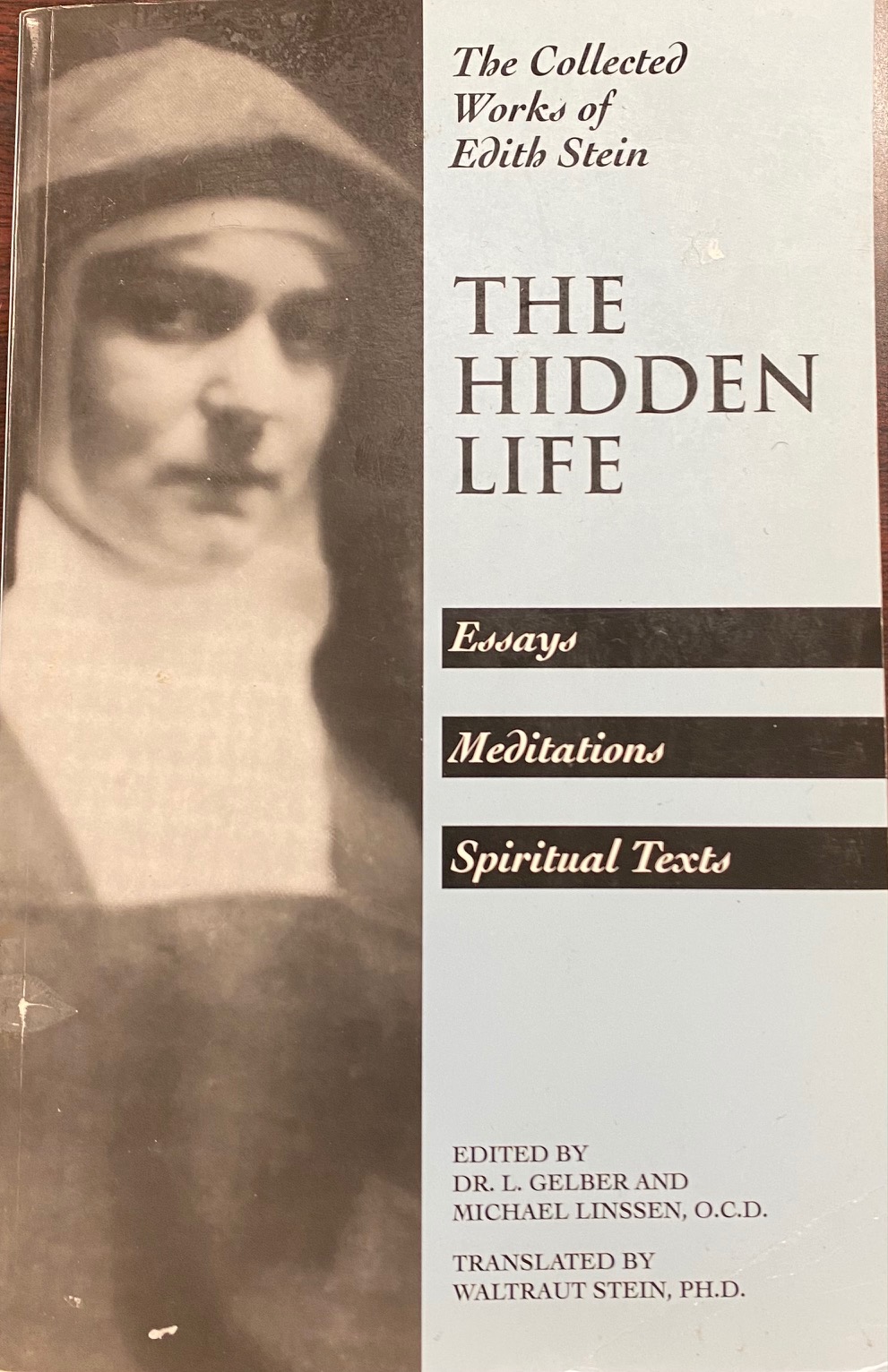 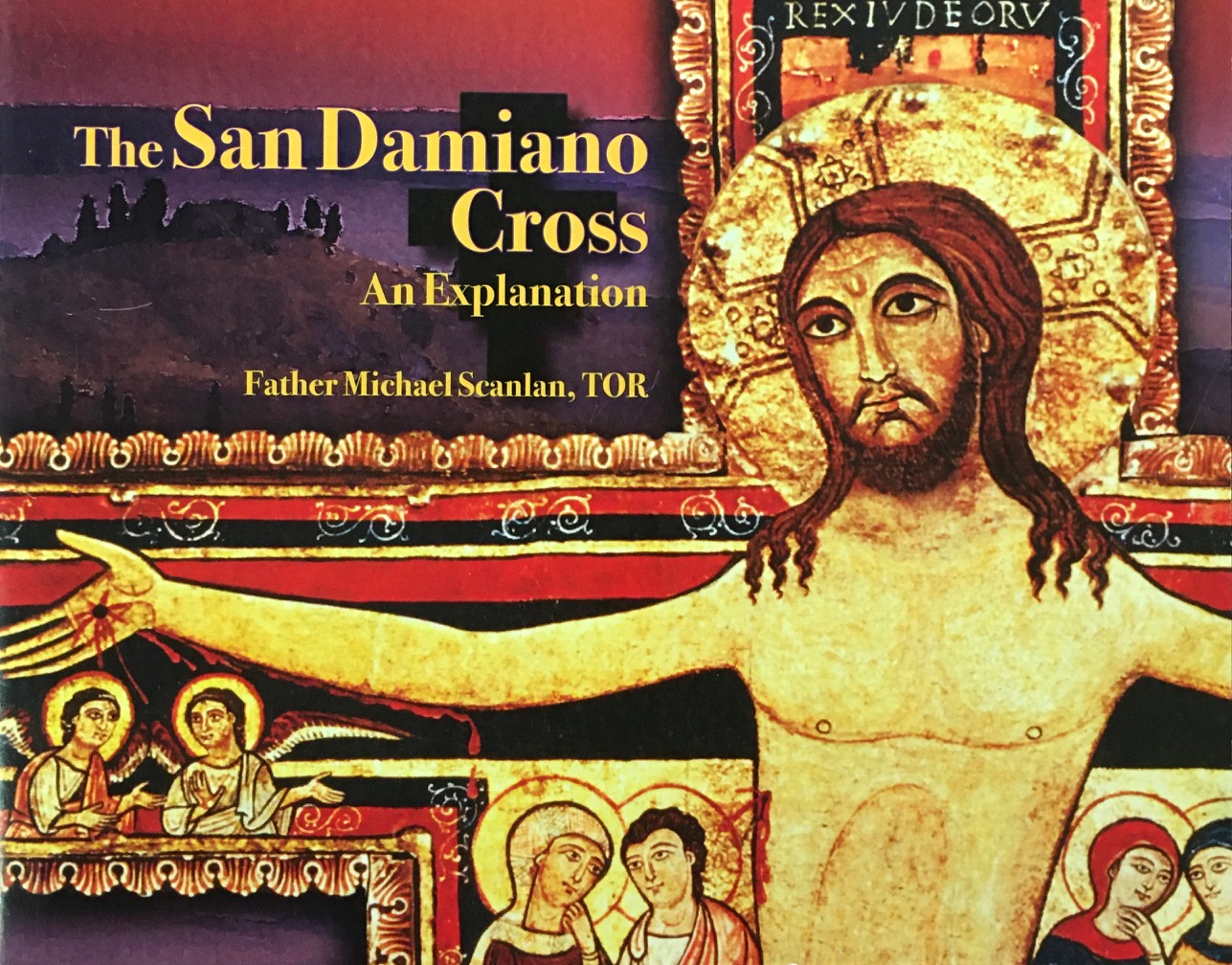 The San Damiano Cross: An Explanation