The meaning of the illustrious Qur'an; being the textless edition of the English translation of the Holy Qur'an

1967 reprint of the 1957 Edition - HARDBACK - No marks or writing observed in text. Binding shaken but pages secure. ................... Sir Abdullah Yusuf Ali (, CBE, FRSL (14 April 1872 â€“ 10 December 1953) was a British-Indian Islamic scholar who translated the Qur'an into English. His translation of the Qur'an is one of the most widely known and used in the English-speaking world. He was also one of the trustees of the East London Mosque. Ali was born in Bombay, British India to a wealthy merchant family with a Dawoodi Bohra (sub-sect of Shia Islam) father. As a child, Ali received a religious education and, eventually, could recite the entire Qur'an from memory. He spoke both Arabic and English fluently. He studied English literature and studied at several European universities, including the University of Leeds. He concentrated his efforts on the Qur'an and studied the Qur'anic commentaries beginning with those written in the early days of Islamic history. Yusuf Ali's best-known work is his book The Holy Qur'an: Text, Translation and Commentary, begun in 1934 and published in 1938 by Sh. Muhammad Ashraf Publishers in Lahore, British India (that became Pakistan in 1947). While on tour to promote his translation, Ali helped to open the Al-Rashid Mosque, the third mosque in North America, in Edmonton, Alberta, Canada, in December 1938. Ali was an outspoken supporter of the Indian contribution to the Allied effort in World War I. He was a respected intellectual in India and Sir Muhammad Iqbal recruited him to be the principal of Islamia College in Lahore, British India. Later in life, he again went to England where he died in London. He is buried in England at the Muslim cemetery at Brookwood, Surrey, near Woking, not far from the burial place of Marmaduke Pickthall.

Title: The meaning of the illustrious Qur'an; being the textless edition of the English translation of the Holy Qur'an 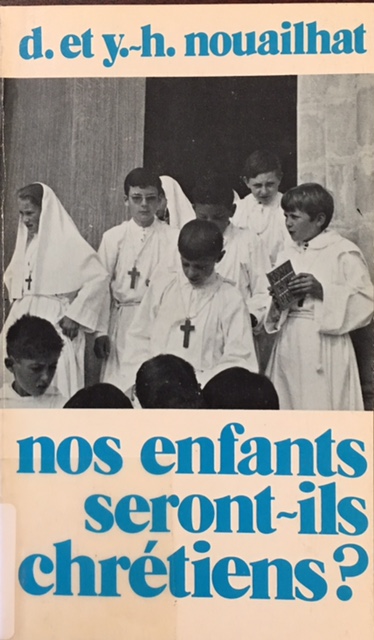 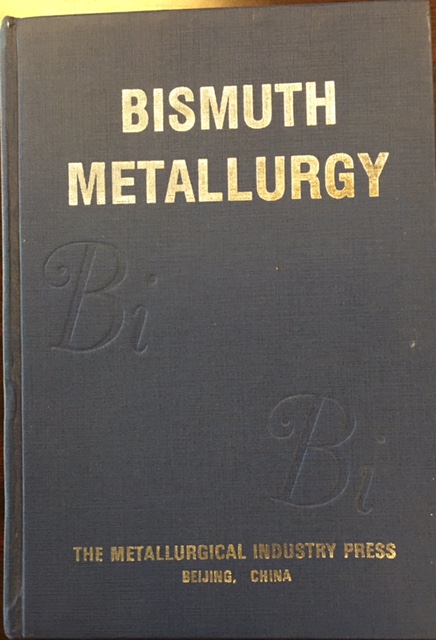 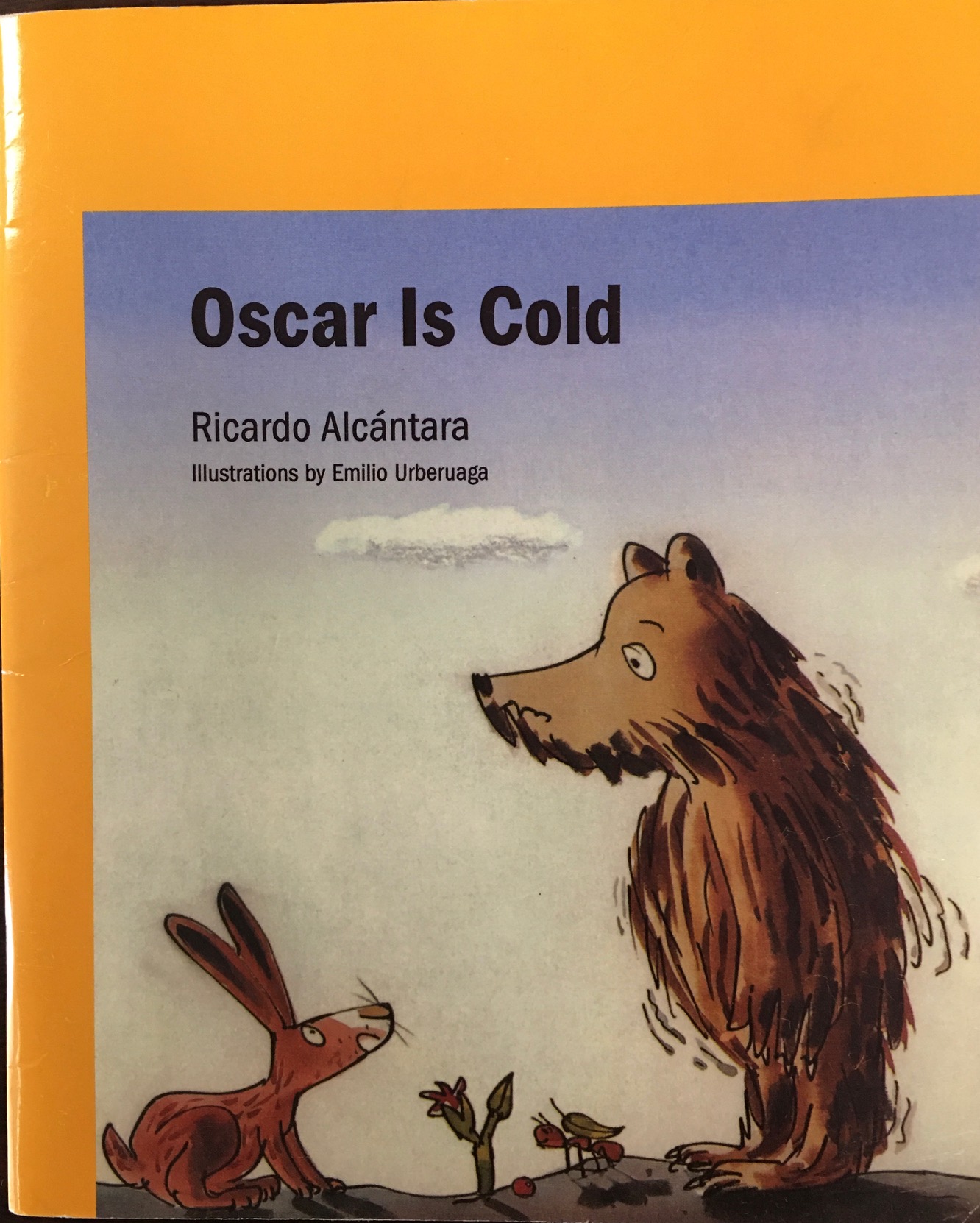