2 Volume set - Previous owner's bookplate on inside front covers. No marks or writing observed in text. Light foxing. Gilt on top edges. Hinges cracked but all pages are secure. Cloth worn at corners and edges. Chips are head and tail of spine. ......................... William Rollinson Whittingham (December 2, 1805 â€“ October 17, 1879) was the fourth Episcopal Bishop of Maryland............In 1840, a diocesan convention elected Whittingham bishop of Maryland. On September 17 of that year in St. Paul's, Baltimore, bishops Alexander Viets Griswold, Richard Channing Moore, and Benjamin Treadwell Onderdonk consecrated Whittingham, who thus became the 36th bishop of the Episcopal Church.................. In 1872 Whittingham represented the American church at the Lambeth conference, and he subsequently attended the meeting of Old Catholics at Bonn in a similar capacity. Furthermore, at the General Convention in 1874, Bishop Whittingham presented a plan for Missionary Districts staffed by African-American priests who could evangelize outside diocesan boundaries. Although Whittingham had formulated the plan based on his experience and correspondence with the bishops of South Carolina and Georgia, bishop Atkinson of North Carolina and bishop Williams of Connecticut opposed it, and it did not pass. However, African-American clergy resurrected the 'Whittingham Canon' at the General Conventions in 1907, 1910 and 1913. .................. Bishop Whittingham was a high churchman, although he modified his opinions later in life, possibly in light of criticism of Anglo-Catholic practices as 'popery.' Several controversies with his clergy on points of church government ensued. Reverend Dr. Joseph Trapnell, of St. Andrew's, argued with Bishop Whittingham concerning the prior episcopal right to celebrate communion at confirmations. During the Civil War, Whittingham rebuked some clergy for omitting the prayers for President Lincoln from services. Finally, in 1876 he was presented for not bringing to trial Joseph Richey, the rector of Mount Calvary Church (where he himself had served as rector), for reading prayers for the dead...................... For many years before his death, Whittingham was an invalid. His last official act was performed on November 7, 1878. At the time of his consecration he was the youngest of the American bishops: at his death he was the second-oldest, having been in office thirty-nine years. He died in Orange, New Jersey on October 17, 1879, and was buried at St. Stephens Episcopal Cemetery in Millburn, New Jersey. Project Canterbury published some of his sermons and letters online. The cornerstone of St. Katherine of Alexandria Episcopal Church in Baltimore[11] mentions being consecrated in his memory. 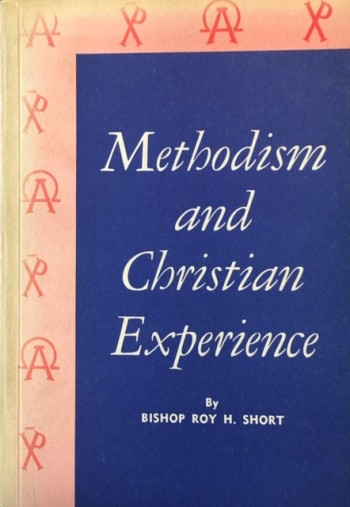 The Upper Ohio Valley: A Bibliography and Price Guide

On the Hills With Our Lord, Reflections For the Holy Hour